The urban landscape of São Paulo is heavily influenced by two main characteristics that coexist independently and simultaneously. On the one hand, vertical constructions – most of them faithful to the modernist/rationalist models – which evolve randomly with the inconstant guidelines of the urban planning framework. And on the other hand, the historical and/or informal occupation of two or three floors of the residual spaces between these constructions. 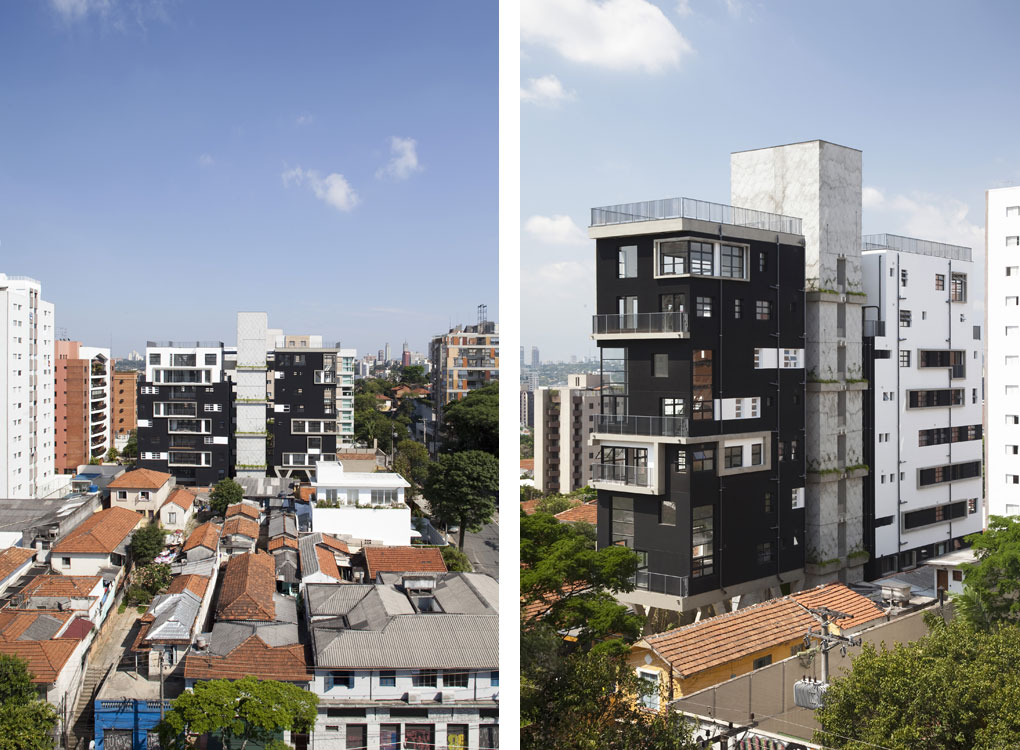 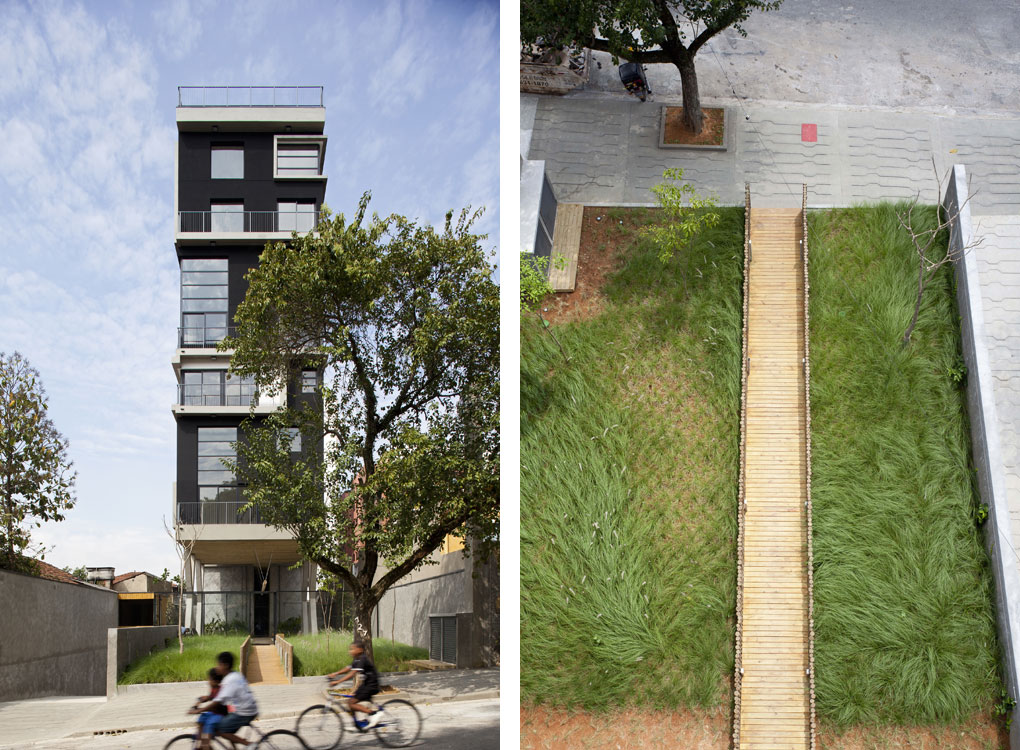 The ensemble is characterized by spectacular breaks in scale and height limits, resulting in a chaotic and discontinuous urban landscape. Located in the heart of a middle class neighborhood undergoing constant change, the project – a standard housing tower – is set precisely in this context and situated on the margins of one of these permanent breaks, revealing a split panoramic skyline. 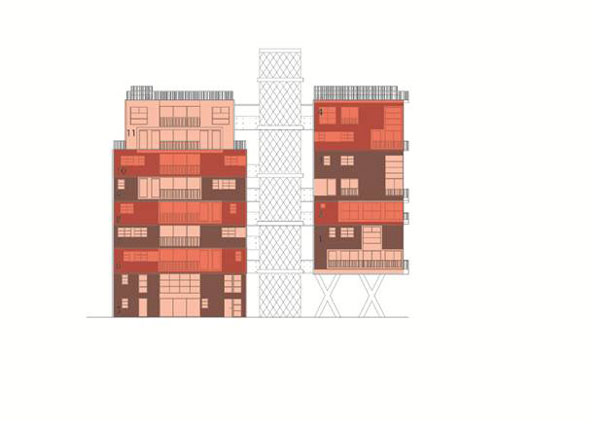 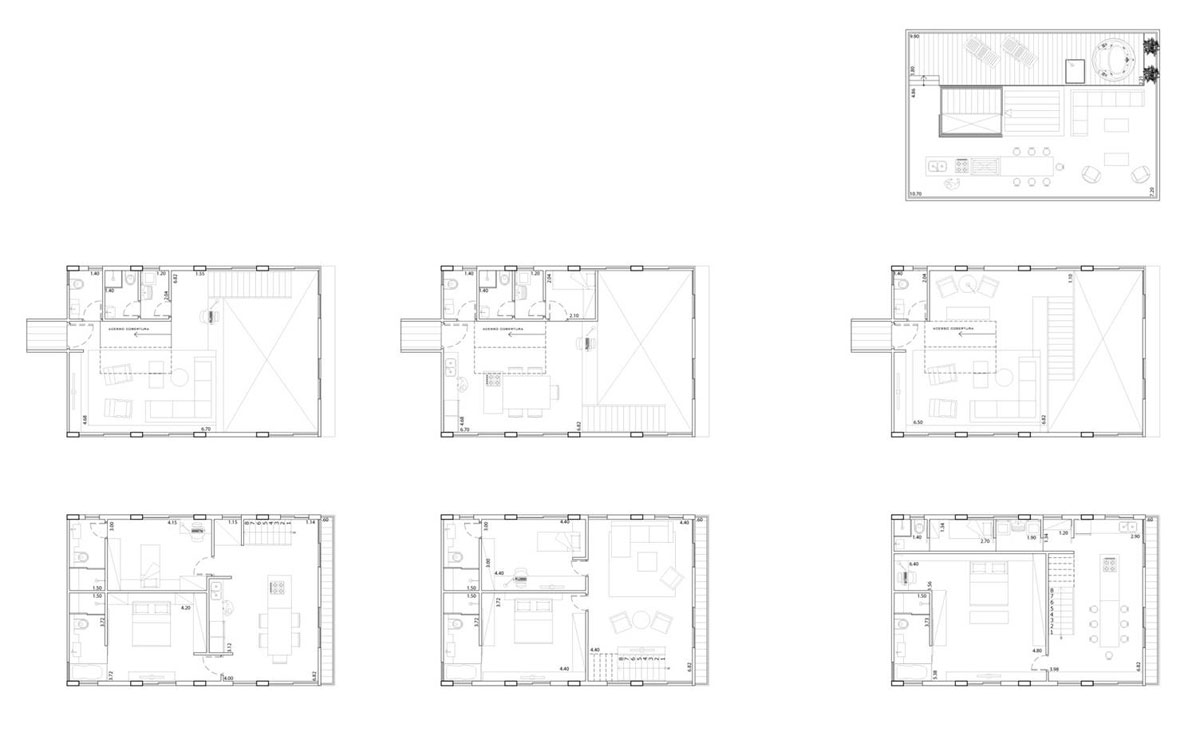 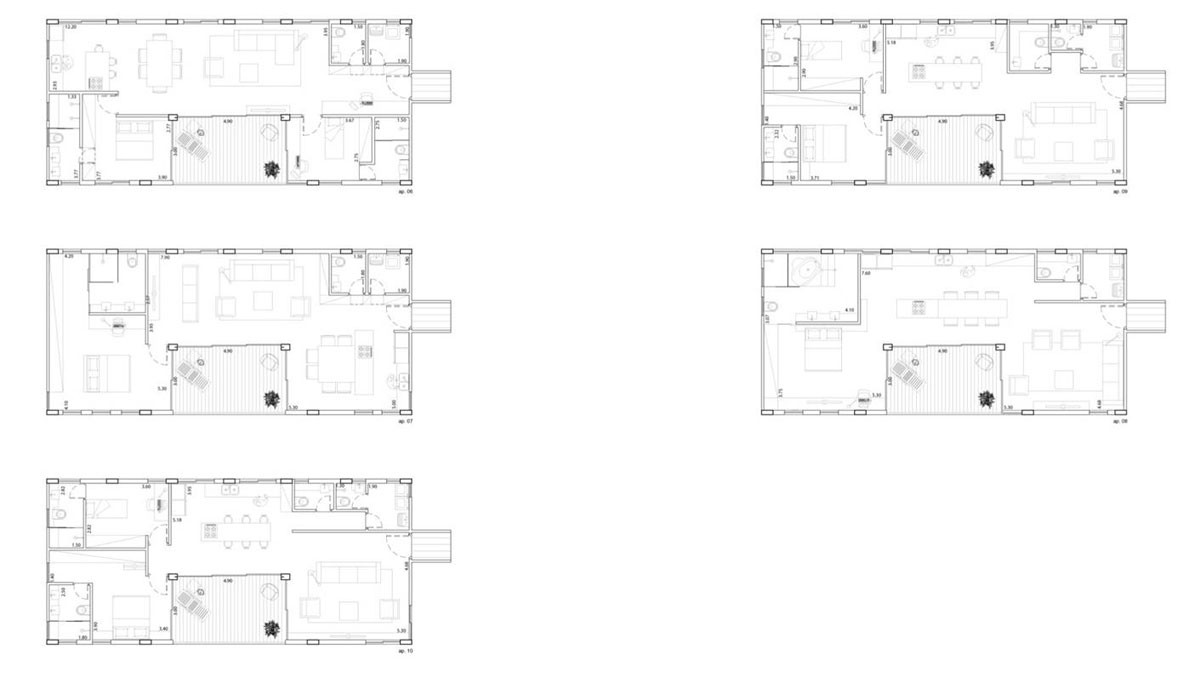 This proposal is nourished by the formal and textual complexity of the site and reformulates the traditional “paulista” residence model. The fragmentation of the building’s body into three parts makes for a better integration of the recreational area and the vertical / horizontal circulation spaces. A small square in the front is given back to the surrounding urban area. 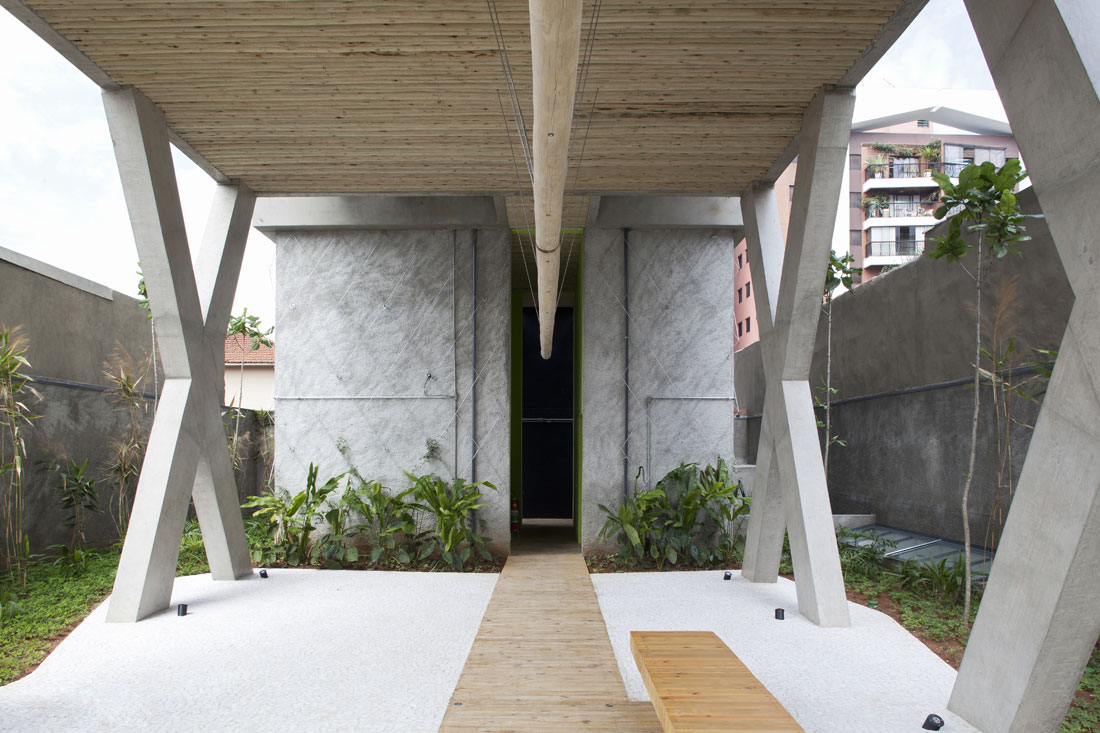 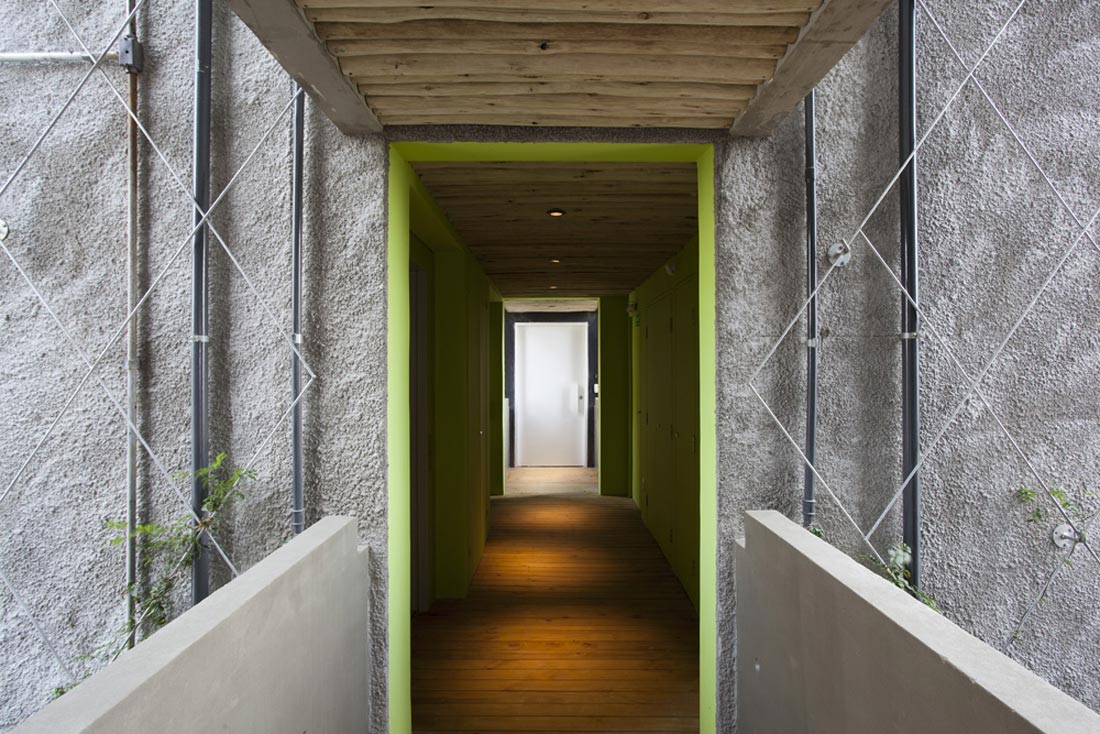 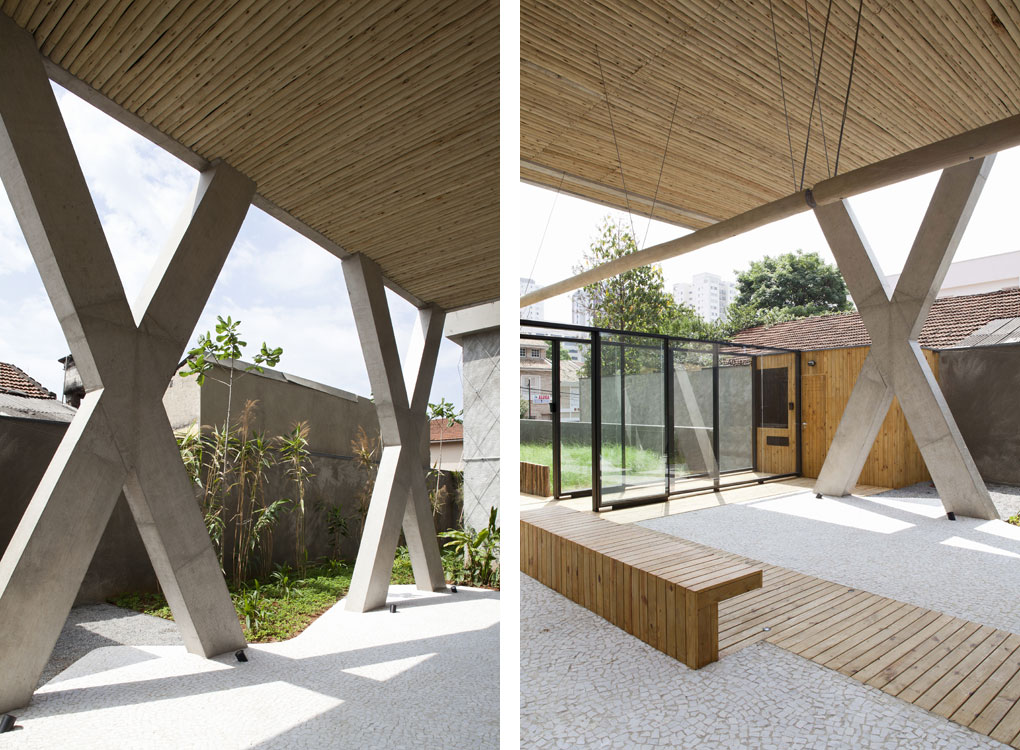 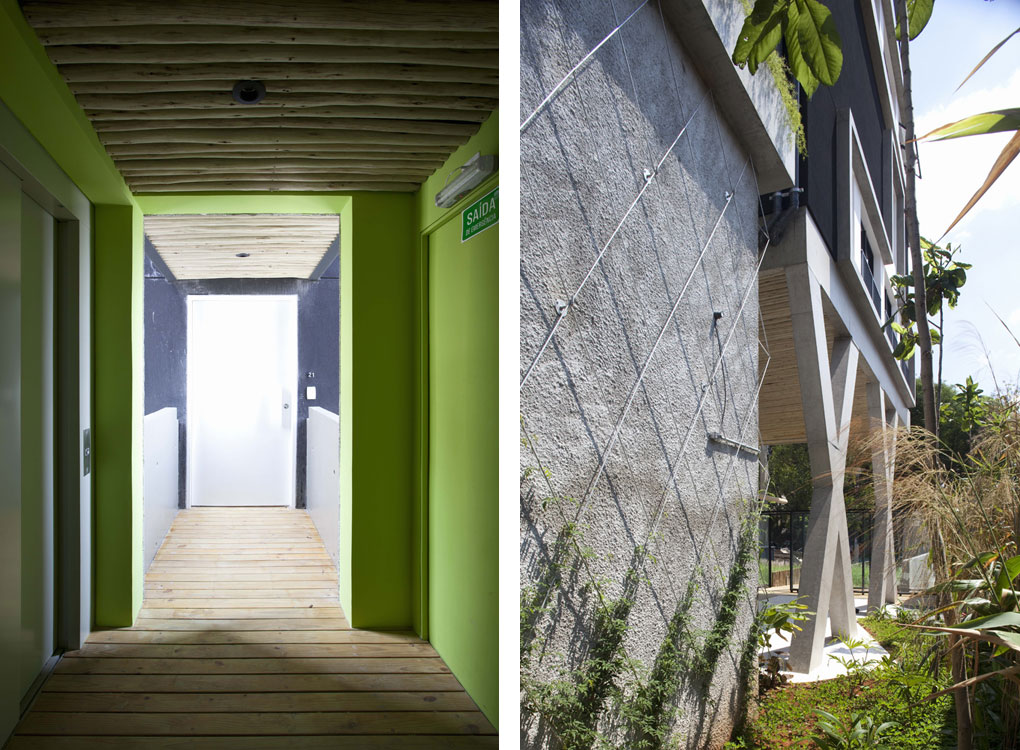 The housing units are stacked according to a non-linear and non-modular variation of typologies and windows, giving the building its main look, marked by the use of simple and urban materials. 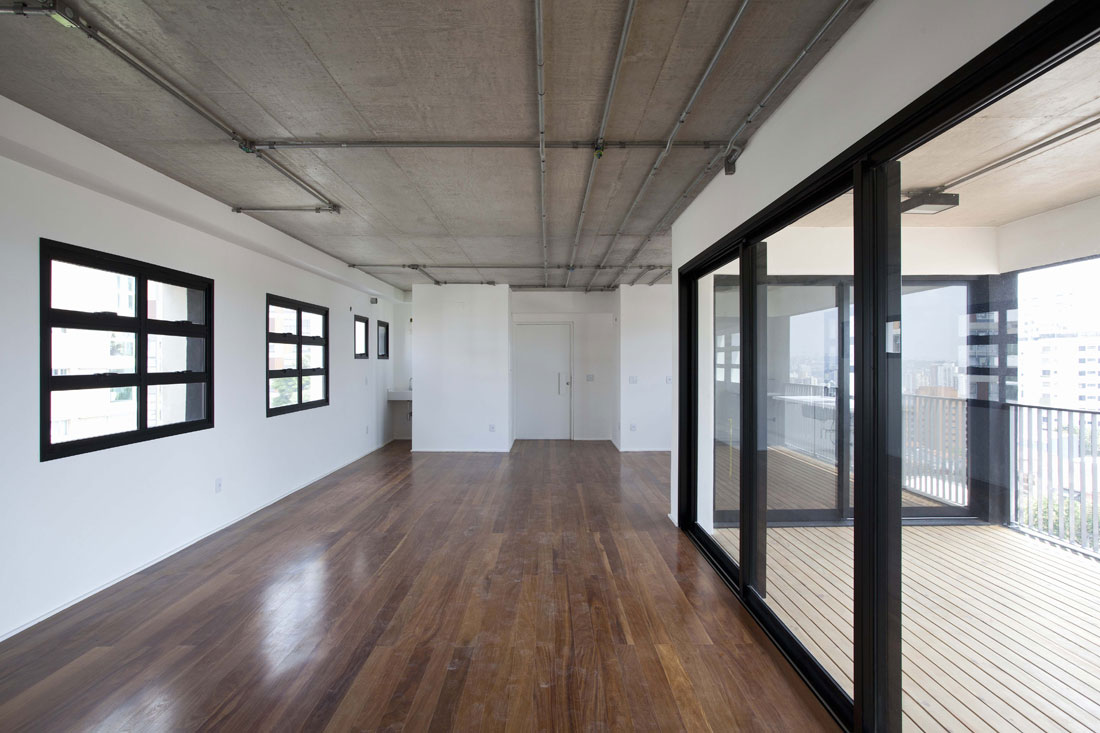 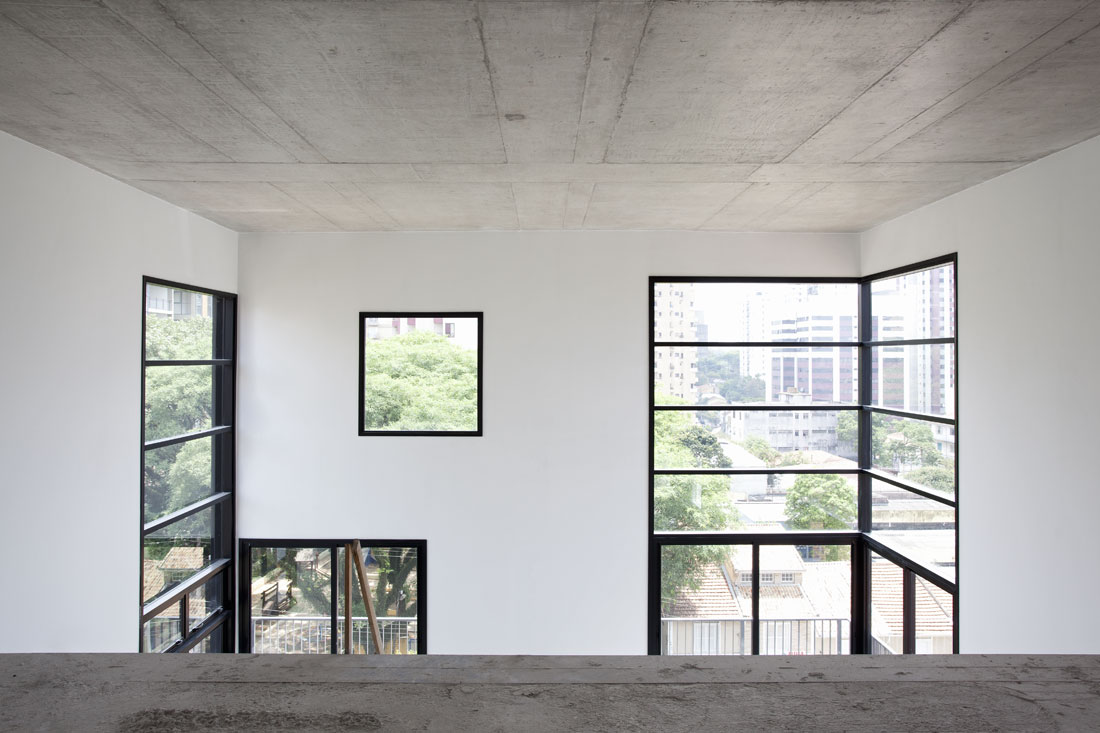 The design of the homes / apartments follows these principles:

– One apartment/home on each floor, emphasizing the 360-degree view / ventilation.

– Different windows in each unit.

« Rio Novo
The Supreme Court of the Netherlands »