Female Leadership: The Impact on Organizations

Women’s presence on management teams is generally associated with a stronger social commitment and a more participatory leadership style. An analysis of women’s impact at cooperative enterprises—which have specific characteristics in terms of organization and purpose—shows that their influence leads to greater motivation and better results. One benefit of female leadership is an increase in measures to promote work-family balance, which is important for country development as well as for improving families’ quality of life. 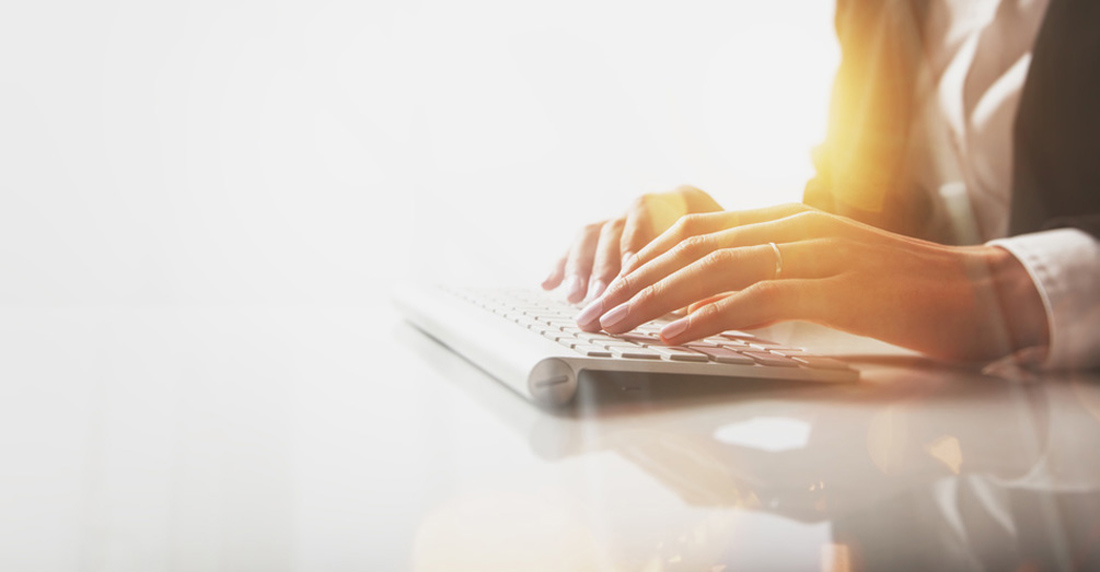 Female entrepreneurship and the presence of women on management teams have a positive influence on the social motivations and achievements of organizations. With women at the helm, companies are more inclined to introduce family-friendly policies. Today’s new cooperative entrepreneurial context is more conducive to this sort of approach than the traditional business world. In fact, community-based enterprises have emerged as key instruments of women’s empowerment.

Greater growth of capacity development can be achieved by promoting this entrepreneurial ecosystem at the collective level, without singling out heroic individual entrepreneurs. From a participatory point of view, these new female business leaders have a greater impact and influence on their organizations’ activities than they would be able to have at traditional companies. This was the conclusion of a recent study that highlighted an example of a place where such a dynamic is being developed. Today’s female leaders face the challenge of figuring out how to have a more tangible influence on mixed-gender management teams. Cooperatives provide the best opportunity for women to achieve this goal.

Today’s female leaders face the challenge of figuring out how to have a more tangible influence on mixed-gender management teams.

Greater female decision-making power could lead to a new strategic orientation that differs from plans designed by exclusively male teams. Human resources policies might be the first area targeted for change, with the aim of fostering work-family balance. It should come as no surprise that multiple studies have concluded that women in business prefer to maintain a balance between work and family life, delaying, in some cases, their growth as business leaders. Similarly, data show that an organization’s gender composition influences its objectives, with the social component accounting for a larger share of its main challenges. These sensibilities—different from those of men—also spread to other aspects of the company, such as respect for the environment and operational ethics.

Given this profile and the equality gap at traditional companies, it seems clear that the cooperative formula is a better fit for female leadership. The idiosyncrasy of these enterprises—their collective business spirit and community participation in decision-making—is well aligned with women’s management style. Moreover, the cooperative movement is better suited to the objectives and strategy of shared growth and the struggle against social inequality.

In light of these factors, it is clear that an increase in the number of female executives at cooperative enterprises would have a social impact by boosting motivation and performance. This impact would translate into, for example, greater participation in decision-making by all members of the organization, assistance for people in the community, self-management, and greater environmental awareness.

However, increasing the number of female executives at cooperative entities remains a challenge because women face more conflicts than men do when they decide to pursue a business career.

Motherhood, marriage, and of course household chores are the traditional obstacles that have prevented women from achieving a balance between business and family. Their professional role has tended to come into conflict with these other roles. But nowadays, female leaders are trying to overcome these obstacles by introducing policies that favor work-family balance.

Women in business prefer to maintain a balance between work and family life, delaying, in some cases, their growth as business leaders.

The case of Brazil

Brazil, the world’s fourth largest economy and fifth most populous country, provides a clear example of cultural change and economic growth. The number of women in the Brazilian workforce has increased gradually since the 1970s. Brazil is an interesting country to study because it has a large population base working in cooperative enterprises and considerable influence on the global economy and politics.

Women now account for nearly half of Brazil’s workforce and a similar percentage of the country’s business owners. Things have changed a lot in the past few decades, and gender roles that were once clearly defined are now being challenged. Although challenges remain, this cultural shift in Brazilian society has led to three major conclusions regarding women:

1. They are becoming more assertive as they acquire more economic independence.

2. They are now more likely to maintain their careers after getting married.

3. They now have more self-esteem and a stronger sense of identity within their area of activity.

In conclusion, entrepreneurial activity is a path to self-realization and contribution to society, and women’s participation in this process is important for both the family economy and the national economy. The study found that a higher percentage of women on a founding team has a positive influence on the organization’s social motivations and achievements but does not appear to influence its social challenges.