Fallow or Failure? Urbanization in the Age of Speculation

This essay is an excerpt of New Geographies 10: Fallow by Michael Chieffalo & Julia Smachylo.

The fallowing of land implies that a process of resource extraction has previously occurred. It suggests a period of intentional recovery and rest for a territory that has recently served an anthropogenically productive purpose. And it also intimates that said productive purpose—or a similar one—will soon be reinitiated on the territory in question as part of an ongoing process of land cultivation and management. In this way, to lie fallow suggests both an active, productive past and—more importantly in the context of design and planning praxis—an equally active and productive future. 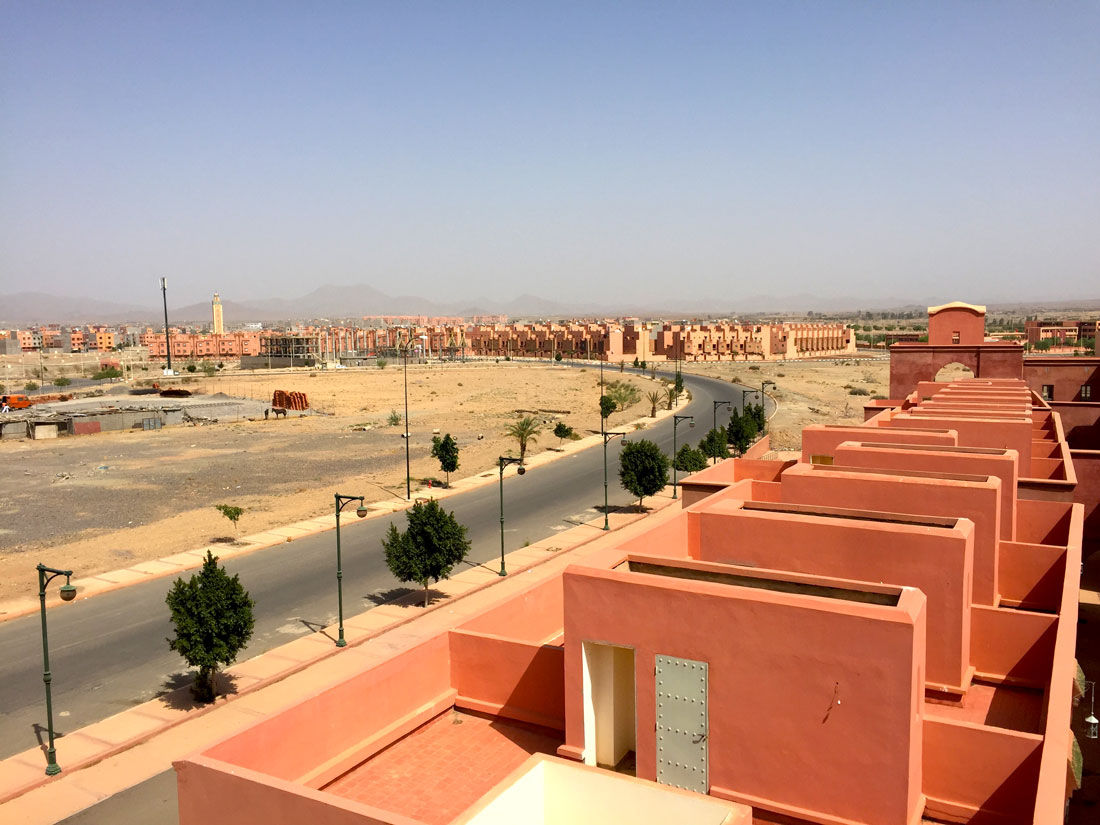 Despite the potential parallels between agricultural and urbanization regimes, this familiar sequence of operations (extract, recover, extract) does not so easily apply to land that has been subjected to contemporary speculative urbanization practices.[1] In these cases, once value has been extracted from a piece of land—either economic value through a series of transactions, or environmental value as a result of stripping and denuding landcover—there is neither the guarantee of recovery or regeneration during the “fallow” period, nor the assurance of future productivity through occupation.

Regardless of the recent academic rhetoric on process and emergence, this reality manifests itself in contemporary urban planning and design practice that is still characterized by the emphasis on outcome—or the image of outcome—above all else. As others have argued, this suggests urbanization is increasingly understood as the manufacture of a saleable product, whether physical or financial, rather than the structuring of an ongoing process capable of accommodating settlement, culture, and commerce. 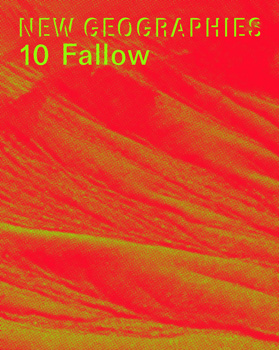 [1] I define speculative urbanization as any endeavor that actively instrumentalizes a proposal for (or the production of) new urban settlement and infrastructure expressly in pursuit of economic and political returns. This phenomenon includes the political redesignation and redivision of land for the specific purpose of raising its market value, and the speculative construction of housing, infrastructure, and urban amenities by both public and private entities. Projects are significant in physical size—usually hundreds of hectares or more—and are primarily situated in peri-urban or greenfield contexts. [2] See Christopher Marcinkoski, “A Brief History of Speculative Urbanization,” MONU 19 (October 2013): 64–69. [3] The events in Spain are the subject of my recent book. See Christopher Marcinkoski, The City Than Never Was (New York: Princeton Architectural Press, 2016). [4] For a fuller discussion, see “Recent Speculative Urbanization Events” in Marcinkoski, The City Than Never Was, 25–33. [5] A number of economists, urbanists, and policy-makers have questioned the efficacy and translatability of these initiatives because of their conspicuous reliance on state subsidies and forced migration to generate needed populations and investment. [6] See The Land of Many Palaces, directed by Ting Song and Adam James Smith (2014; Cambridge, UK: Journeyman Pictures). [7] I use the continental definition of Africa as an entity rather than the UN definition that separates North Africa (the Maghreb) from Sub-Saharan Africa. [8] I define nine distinct typologies of speculative projects drawing from 120 or so new towns identified by my research, including 1) new national capitals; 2) dormitory or middle-class housing; 3) luxury housing enclaves; 4) touristic / resort enclaves; 5) social housing; 6) new central business district / financial center; 7) new techno-industrial cities; 8) greenfield mega-cities; and the occasional 9) radical redevelopment of existing fabric. See Marcinkoski, “Le futur urbain et spéculatif de l'Afrique,” Tracés 4 (2016): 16–21. [9] The stated rationale for locating outside existing urban centers relates to the complexity of operating in these contexts, as well as availability and access to large pieces of contiguous land. [10] This incongruity relates primarily to financial accessibility; who these developments are supposedly planned and built for, versus who ultimately occupies them. [11] Bent Flyvbjerg, Megaprojects and Risk (Cambridge, UK: Cambridge University Press, 2010), 3. [12] Flyvbjerg, Megaprojects, 2. [13] Implying “optimism bias,” Flyvberg instead uses the term “appraisal optimism,” adapted from the World Bank’s definition for biased cost-benefit analyses. Flyvbjerg, Megaprojects, 73. [14] Charles Roxburgh, Norbert Dörr, Acha Leke, Amine Tazi-Riffi, Arend van Wamelen, Susan Lund, Mutsa Chironga, et al., Lions on the Move: The Progress and Potential of African Economies, (Seoul: McKinsey Global Institute, 2010). [15] United Nations Department of Economic and Social Affairs, Population Division, World Population Prospects: The 2015 Revision, Key Findings and Advance Tables (New York: United Nations, 2015), http://esa.un.org/unpd/wpp/publications/files/key_findings_wpp_2015.pdf. [16] Morgan Kelly, “The Irish Property Bubble: Causes and Consequences,” The Irish Economy, January 15, 2009, http://www.irisheconomy.ie/Crisis/KellyCrisis.pdf. [17] Ben Blanchard, “China Draws Line in the Sand to Defend Arable Land,” Reuters, July 12, 2007, https://www.reuters.com/article/environment-china-land-dc/china-draws-line-in-the-sand-to-defend-arable-land-idUSPEK27287720070712. [18] Jeffrey Gettleman, “Loss of Fertile Land Fuels ‘Looming Crisis’ Across Africa,” New York Times, July 30, 2017, https://www.nytimes.com/2017/07/29/world/africa/africa-climate-change-kenya-land-disputes.html.[18] Richard Weller, Claire Hoch, and Chieh Huang, “Hotspots,” Atlas for the End of the World (2017), http://atlas-for-the-end-of-the-world.com/hotspots_main.html. [19] Flyvbjerg, Megaprojects, 6.