This essay is an excerpt of Andrea Branzi: E=mc2 The Project in the Age of Relativity edited by Elisa C. Cattaneo. Published by Actar Publishers

Today, urban environments face ever-increasing flows of human movement as well as an accelerated frequency of natural disasters and iterative economic crises that dictate the allocation of capital toward the physical components of cities. As a consequence, urban settings are required to be more flexible in order to be better prepared to respond to, organize, and resist external and internal pressures. At a time in which uncertainty is the new norm, urban attributes like reversibility and openness appear to be critical to a more sustainable form of urban development. Therefore, in contemporary urbanism around the world, it is clear that in order for cities to be sustainable, they need to resemble and facilitate active fluxes in motion, rather than be limited by static, material configurations.

Temporary cities have a lot to offer in the study and application of contemporary urbanism. However, given their heterogeneous nature, it is difficult to organize a cohesive terrain of scholarship from which to springboard into mainstream application. For this reason, Andrea Branzi’s prototypes form the first alternative and taxonomic hypotheses oriented to these new configurations, as alternative to the stable cities, and a crucial scientific platform on which to incorporate theoretical work into the rethinking of the urban structure. In this parallelism between theory and phenomena lies the conjunction of our research areas.

As the contemporary temporary cities, Branzi’s weak urbanization models, and his new principle of universal and reversible urbanism, unlike more permanent ones that have a range of elements that simultaneously support their continuity, are usually structured around one main purpose. This modus operandi is not only the central force that defines an ephemeral city’s dimensions and complexity, but also the life cycle of the settlement, its material composition, and its place in the cultural memory of its society. Following this line of thought, it is possible to categorize ephemeral cities in clusters of cases configured in diverse taxonomies, as Branzi’s definition of a new glossary for urbanization, taxonomies fused by their common characteristics of ephemerality and temporariness. 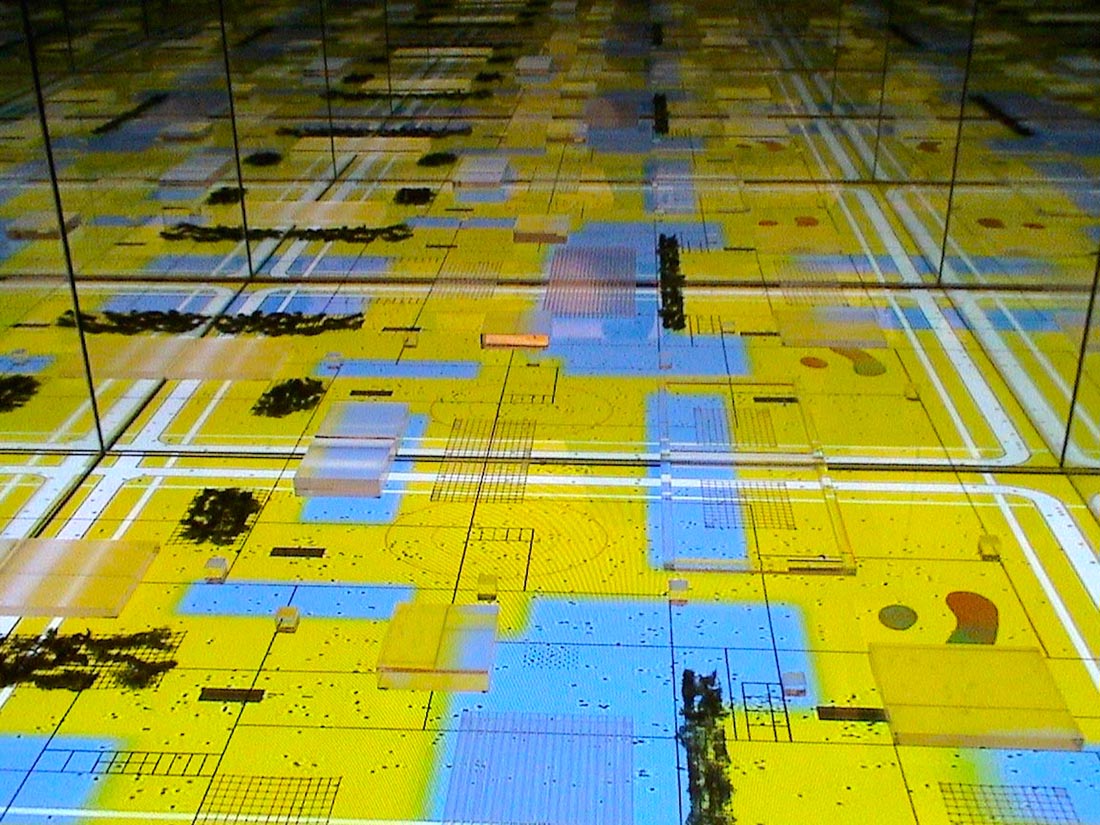 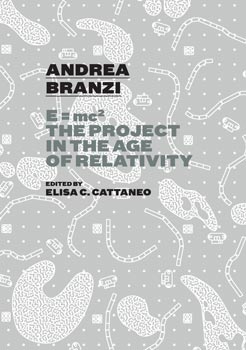 Andrea Branzi: The Project in the Age of Relativity | Essay | No Density | Territory and mobility | Urban Paradigms

« Skanderberg Square: Restructuring the Core of the City
A Right to Infrastructure: The Need to Democratize the Access »