This essay is an excerpt of Empire State & Building by Kiel Moe, published by Actar Publishers.

Architecture has multiple states. From thermodynamic to political to the geographic states, a central assumption of this book is that these varied states of architecture are inextricably, but often unwittingly, linked through design and building. For any designed organization of matter, energy, and territory, state—in its manifold meanings—should be a central matter of concern. This chapter claims that the inherent act of state-building, although largely ignored and externalized today, should be intrinsic to the constitution of architecture. Whether in thermodynamic terms or terms of political economy, matter, energy, and territory are key state variables of building. As such, this chapter considers the evolving—yet always convergent—geographic, thermodynamic, and political states of the Empire State Building plot. 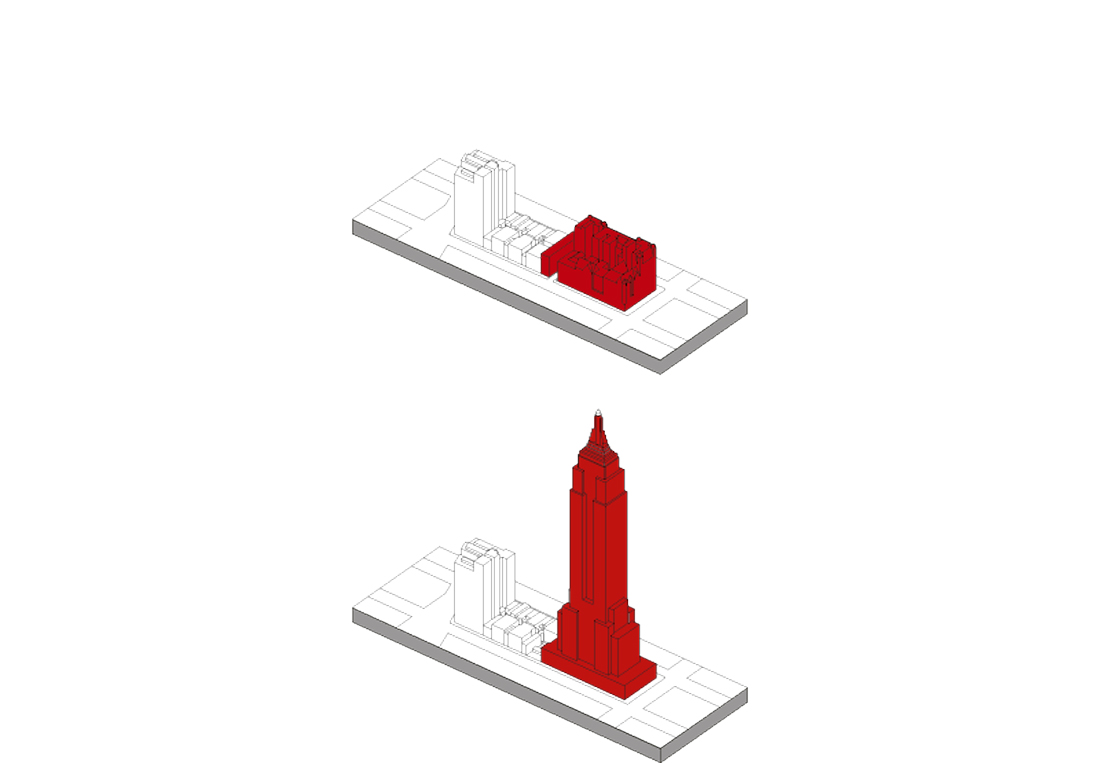 As the last chapter established, building transforms both near and far environments in known and unknown ways. The empire and territory of building attains additional significance in the context of the states of architecture and state-building. The significance of this empire is heightened further when our concern shifts from individual instances to the collective act of building in any period. Building, in this sense, is always state-building.

The inherent reciprocity of state-building should not be underestimated. As Fernand Braudel noted, “The great cities had their faults and their virtues. They created, let us repeat, the modern state, as much as they were created by it.”[1] Urbanization made the modern state and was transformed by it. Building is a major actor in this dynamic. So it repays to plot building: first as a means to grasp its geographic state and, second, to better grasp the state of architecture and its role in this dynamics.

With the plot of the Empire State Building, the spatial evolution of building as an urbanization process becomes more readily apparent as it is mapped. It is perhaps harder to so quickly apprehend the temporal evolution—the evolving velocity and momentum—of building, but this is an exceptionally influential factor of the state of building. Fernand Braudel’s isochronic maps, which illustrate the relative amount of time letters took to reach Venice in the Middle Ages, provide context for the importance of velocity and momentum in a state.[2] Thus to become more properly aware of the geography—the territorial state—of building, an understanding of the speed and temporal evolution of urbanization must augment the territorial evolution of building on this plot. We should also grasp the thermodynamic state of building and its role in the constitution of architecture. 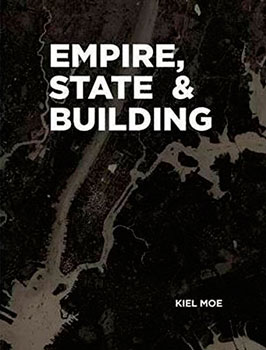