This singular project, located in a housing development in Mexico City, takes the earth as the unifying element by benefitting from the rich soils underneath to produce compressed earth blocks (CEB), thus generating the construction material from the own excavation, avoiding all the transport process. 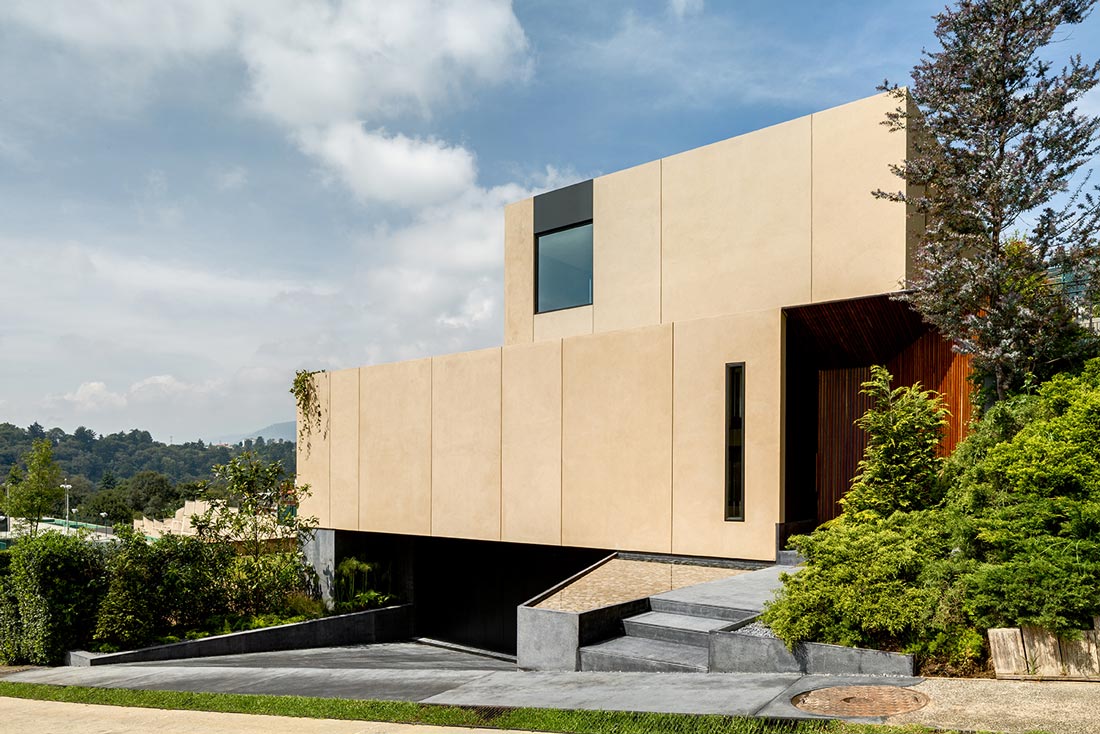 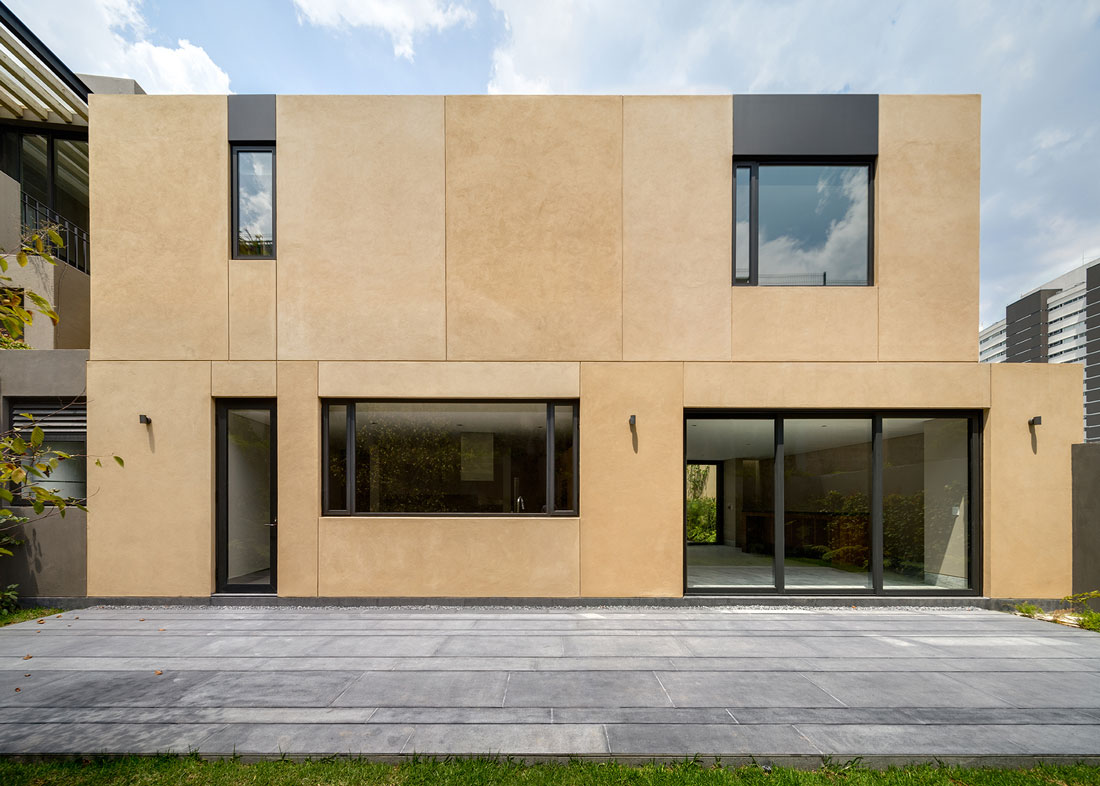 This is a consecutive housing project in which the restrictions, with reduced separation between the houses, affect the views and how the orientations are leveraged. In response, the decision was made to create a large patio that develops the home’s spaces and generates a dialog between indoor and outdoor contexts, allowing light to enter while providing the structure with visual and thermostatic self-sufficiency. 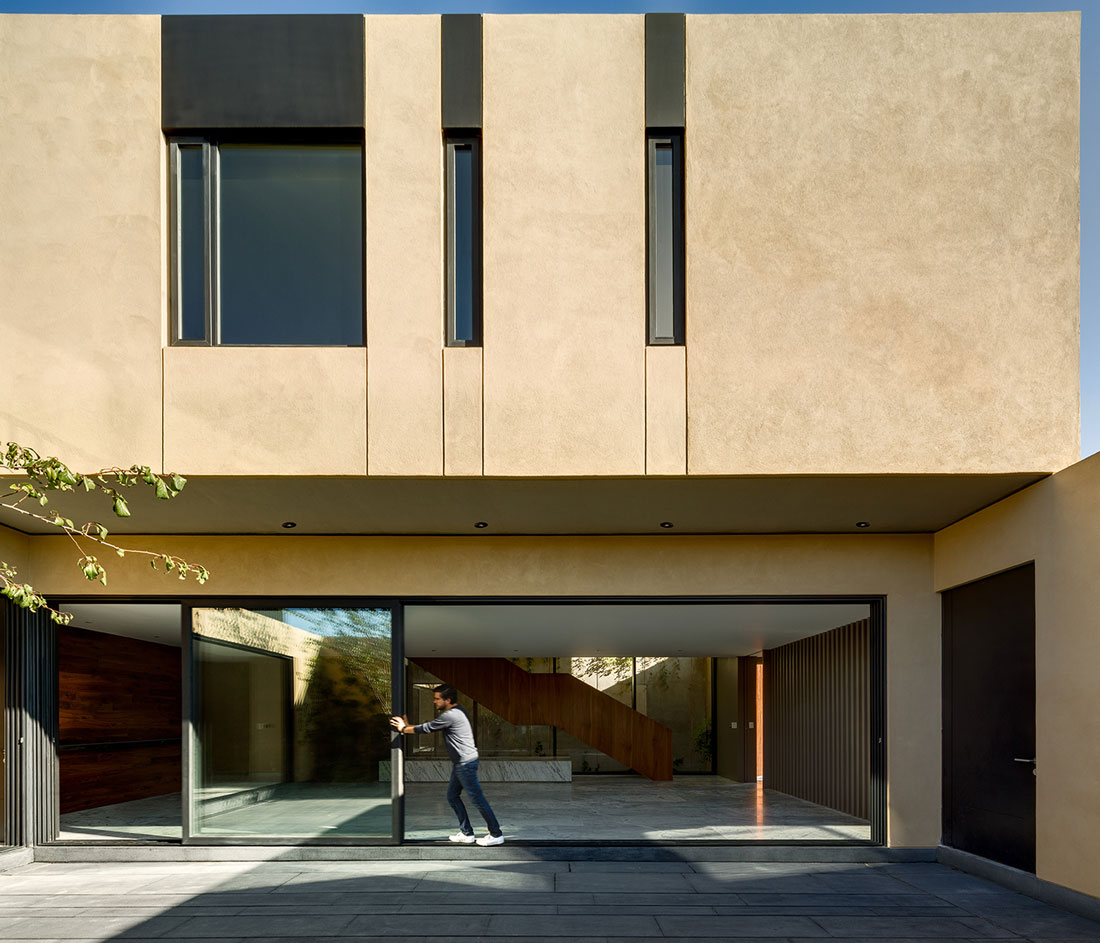 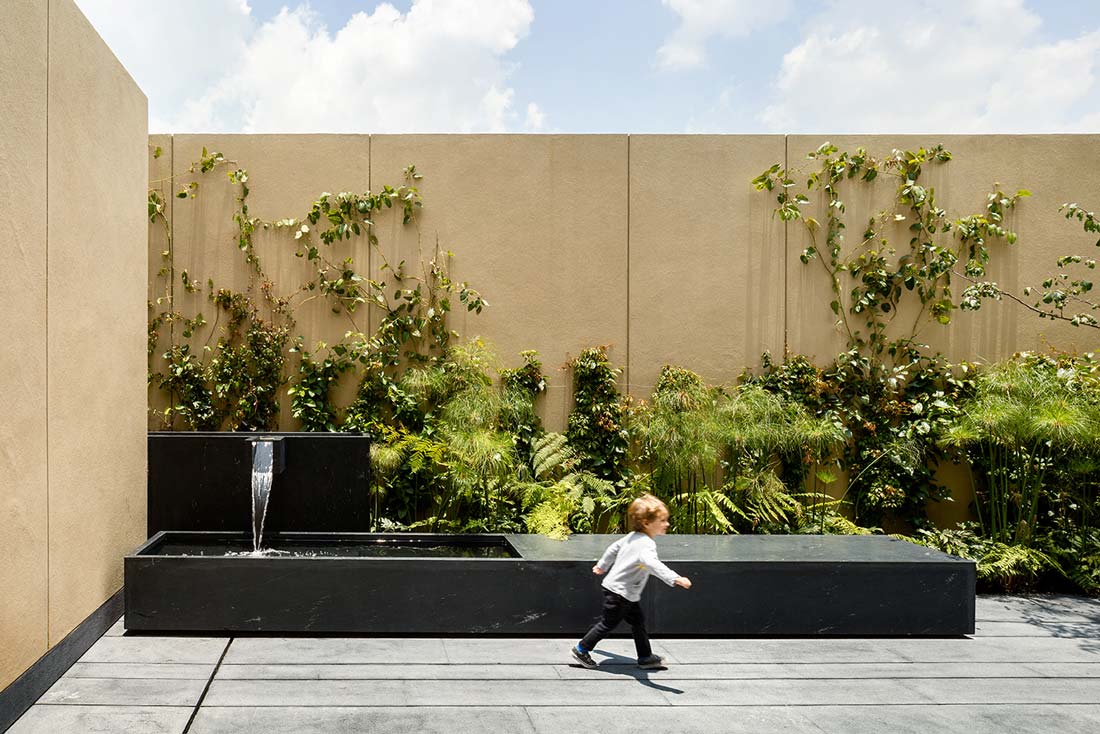 Its independence is also visible in the raw materials used to build the structure. The shape of the footprint and the regulated limits led us to a solution involving soil excavation and removal, resulting in a collaboration with the environment to leverage the property’s most important resource: the soil itself. We used it to produce compressed earth blocks (CEB) on site; these, in addition to providing a real solution that reduces the environmental footprint, provide the house with a rooted sense of belonging in which the color scheme is defined by the site itself, and not by the architect. 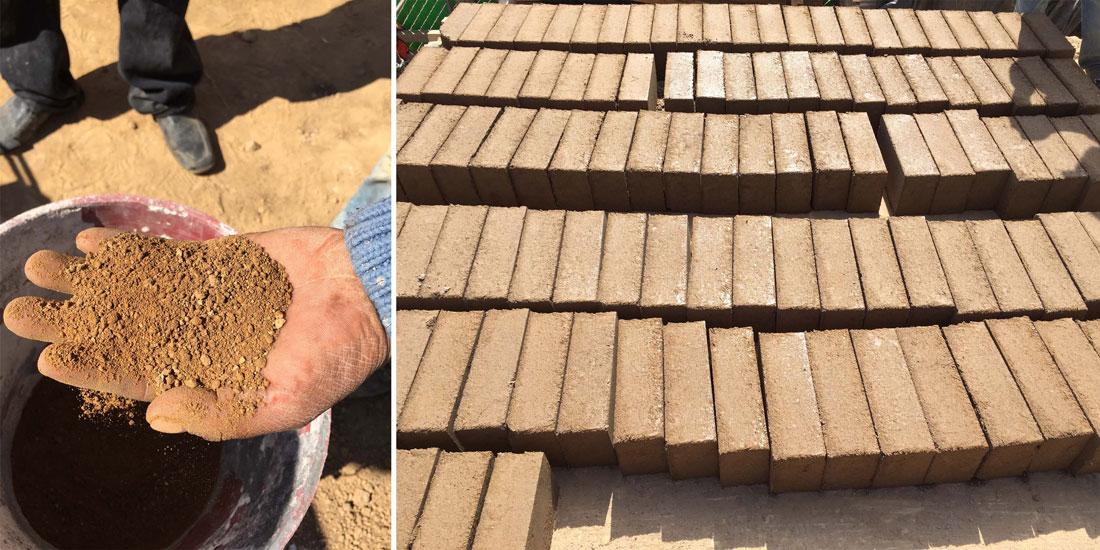 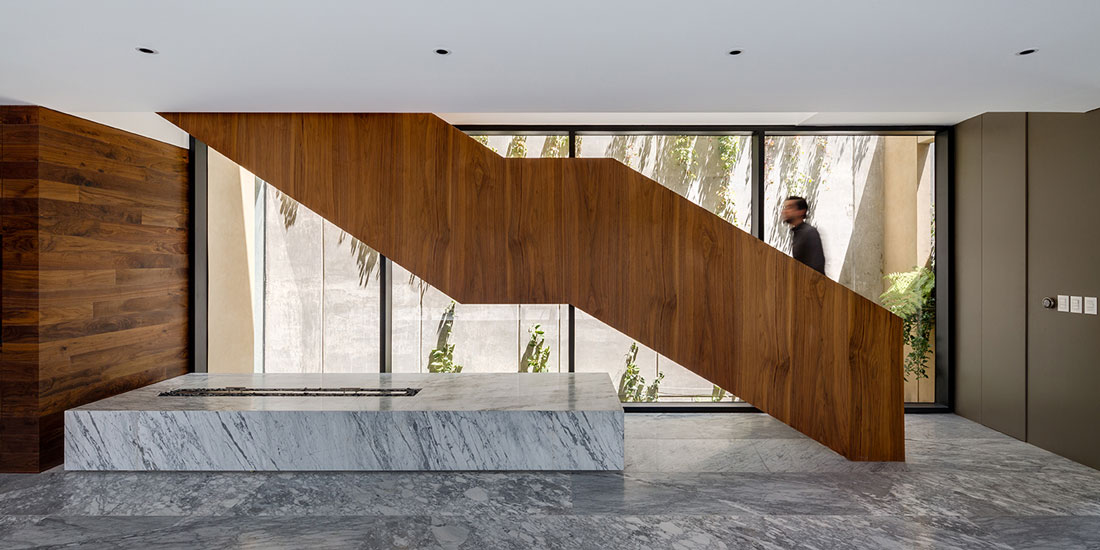 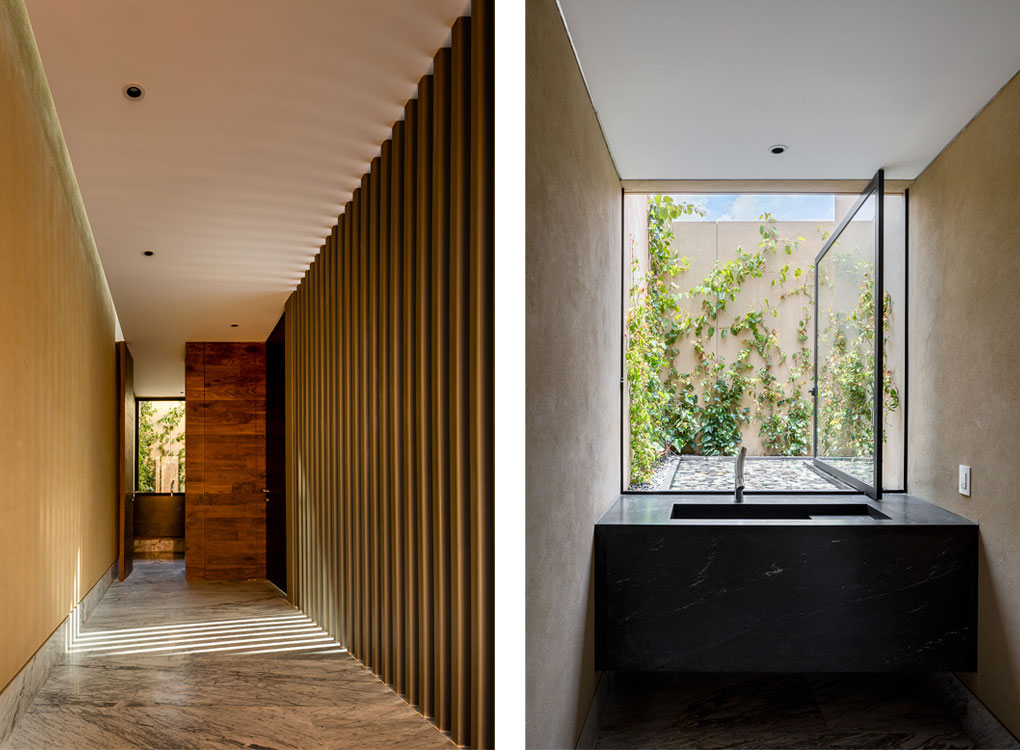 From the exterior, the project appears to be a grouping of extruded blocks that allude to the impenetrability and the massiveness of the material, while the interior highlights the openness and lightness of these elements in an open floor plan. Throughout the project, the earth functions as the project’s unifying element. 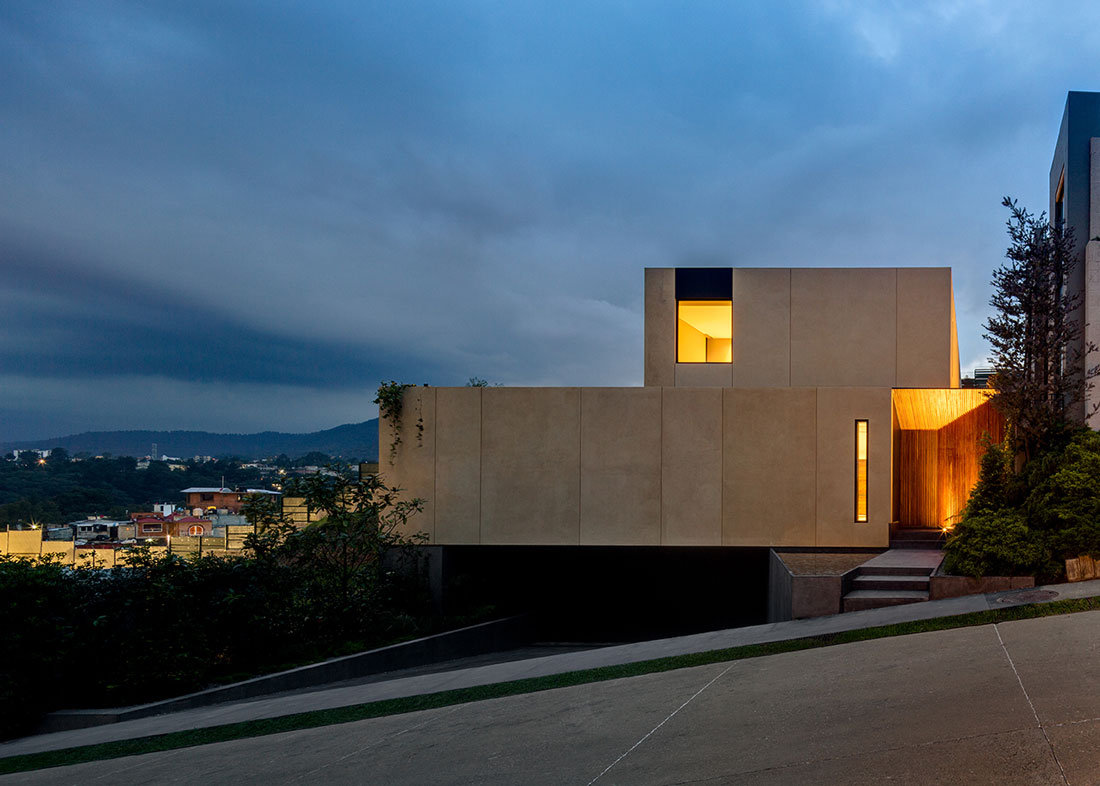