Although the Saint-Blaise area has the highest density of Europe, it does not have the diversity – of activities, architecture, population, or uses – to classify it as an urban and sustainable neighborhood. Located close to rue des Pyrénées and rue des Maraîchers, which can be seen as vectors of activities, the Saint-Blaise area does not pursue this dynamic, and therefore acts as an enclave. High buildings with complex geometries, mostly from the 70s and 80s, form the outline of a closed arena around a large public void, which makes this is an ideal place for activities and interactions. As part of the dynamic launched by the ‘Grand Projet de Renouvellement Urbain’ (urban renewal project), the new cultural and sports centre takes into account the specific conditions of the site and reacts to them. 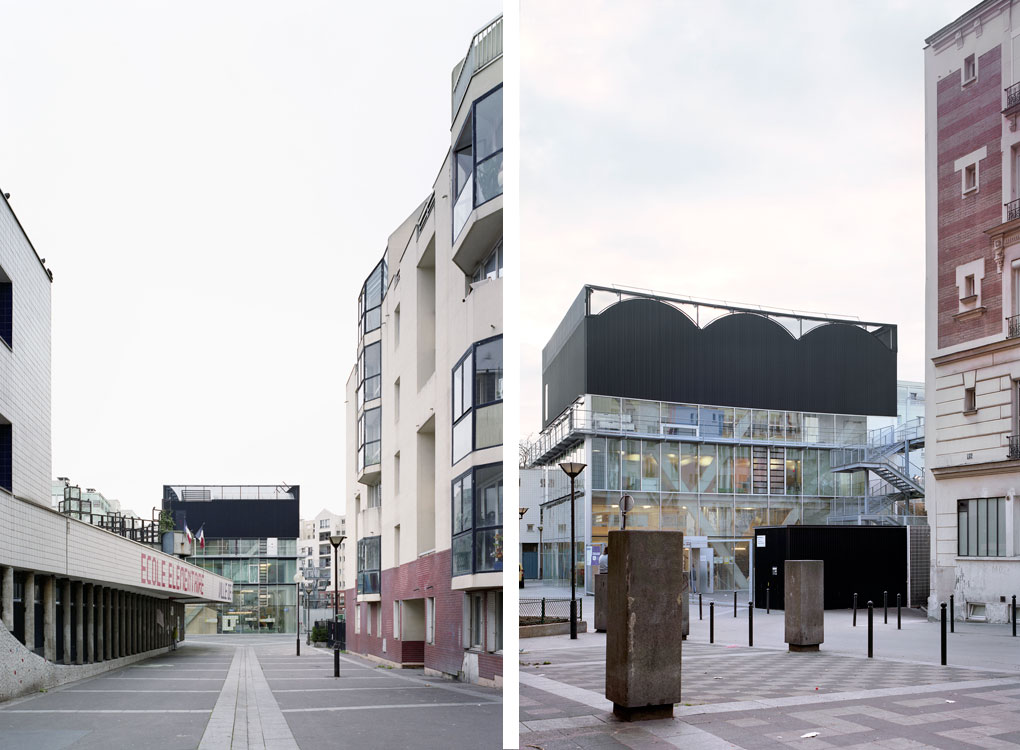 With its compact form, the project becomes a landmark in this otherwise dense neighborhood; it economizes the ground area, which is a real resource for the site, and develops vertically while respecting the surrounding buildings. On the axis of rue Mouraud, the location allows the new centre to benefit from excellent daylight conditions, but more importantly it offers views from the street into the courtyard and onto an ample public green space, which was previously invisible. 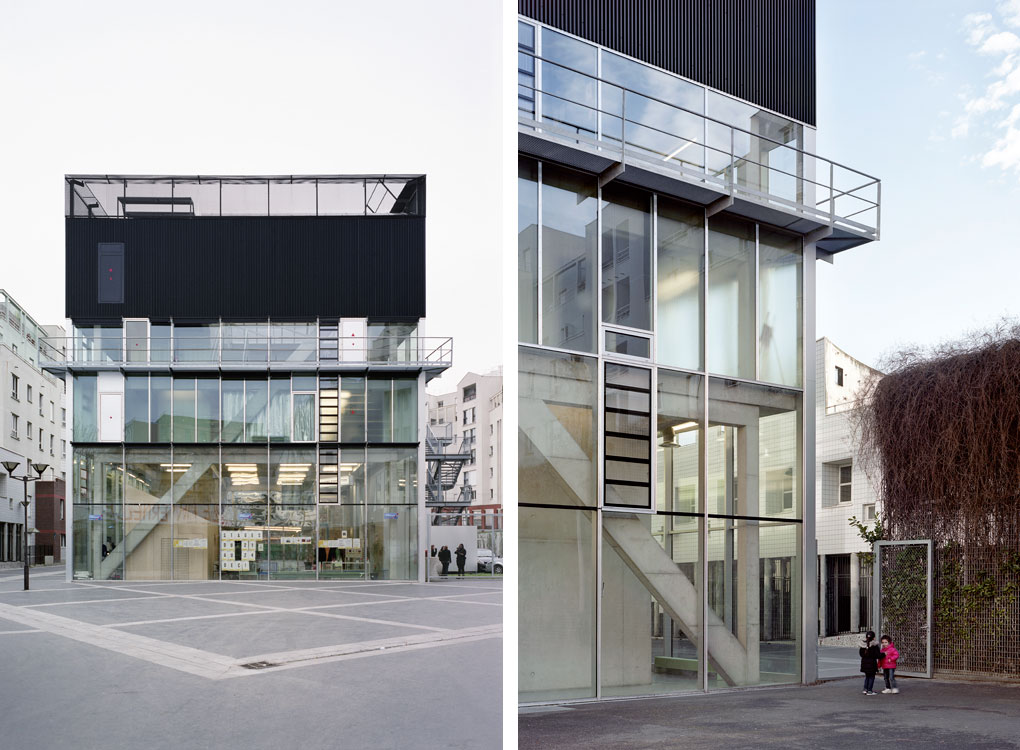 With its transparency, the project acts as a link. It establishes new perspectives and creates relationships between the different facilities in the neighborhood, by virtue of its location and its materiality. This network of facilities in which the centre is included, is then linked by the large public space. The transparency and porosity of the centre’s urban hall makes it possible to invite, greet and connect population groups and uses. Along its four façades, the project offers a large range of more or less transparent materials adapted to the each activity. The building thus exposes the new facilities to the inhabitants and, at night, it glows and illuminates its environment, contributing to the renewal of the neighborhood. 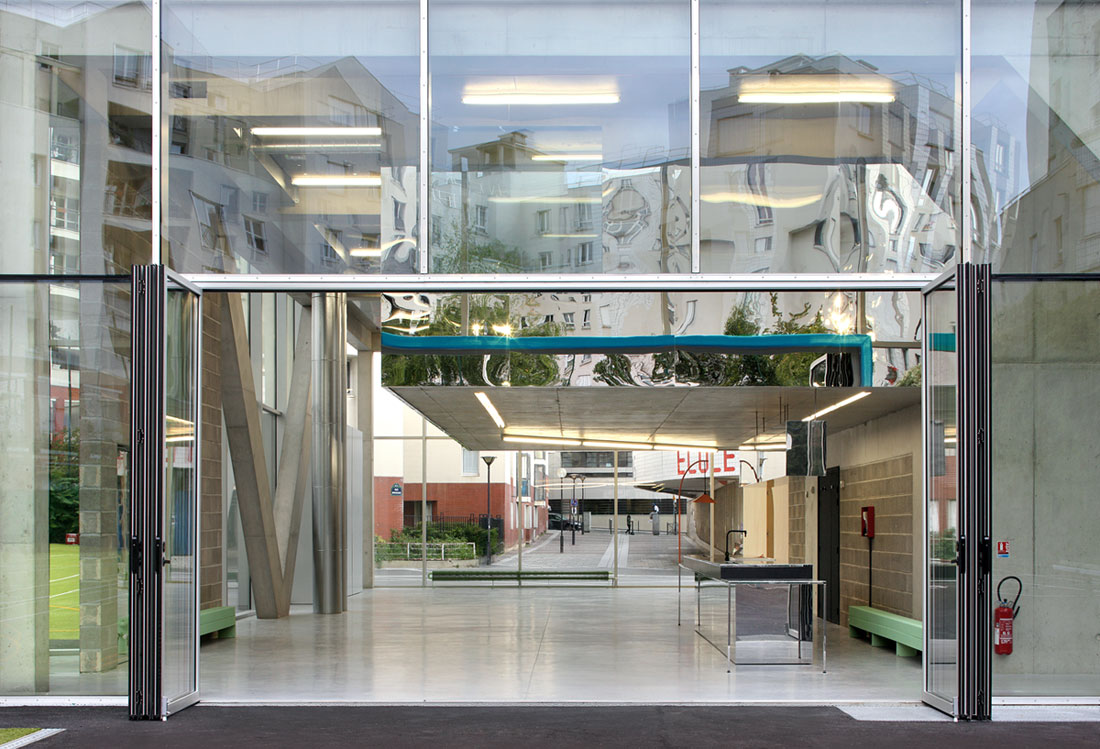 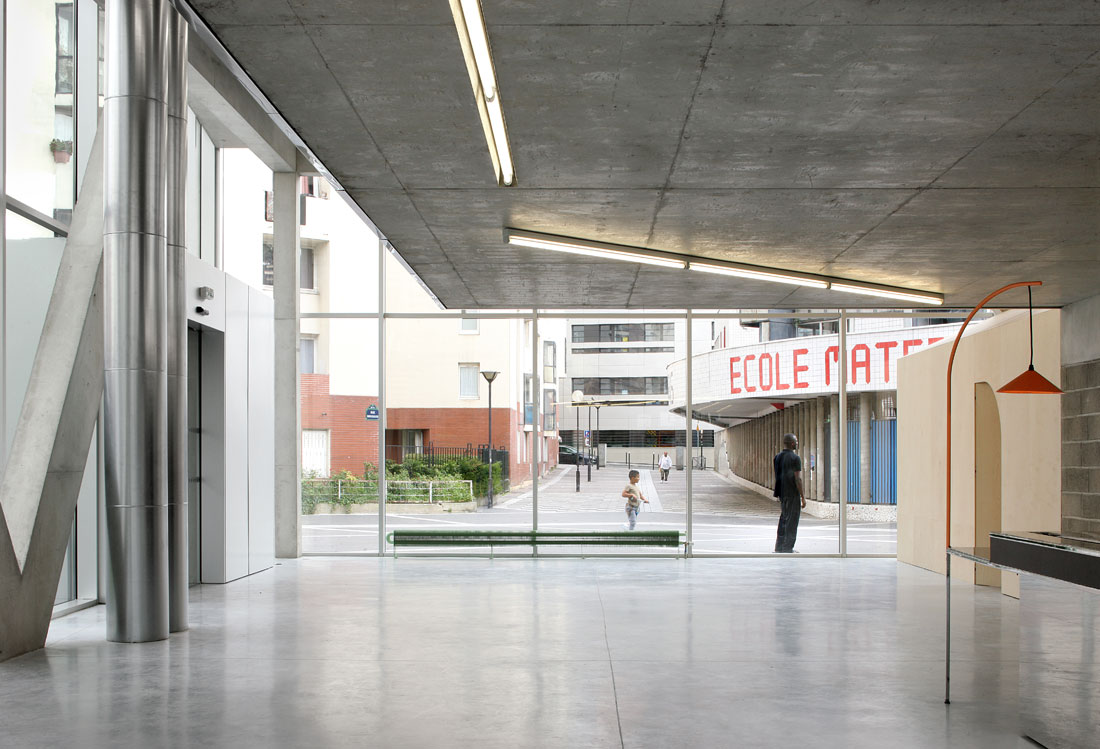 On the one hand, the project’s form is a direct result of its program. However, it doesn’t overdetermine them. Independent from the curtain wall, its concrete structure carries a series of free floors, distributed by a core. Generosity is a common denominator of all the spaces, and the project makes it possible to reinterpret and refurbish as uses and needs evolve. 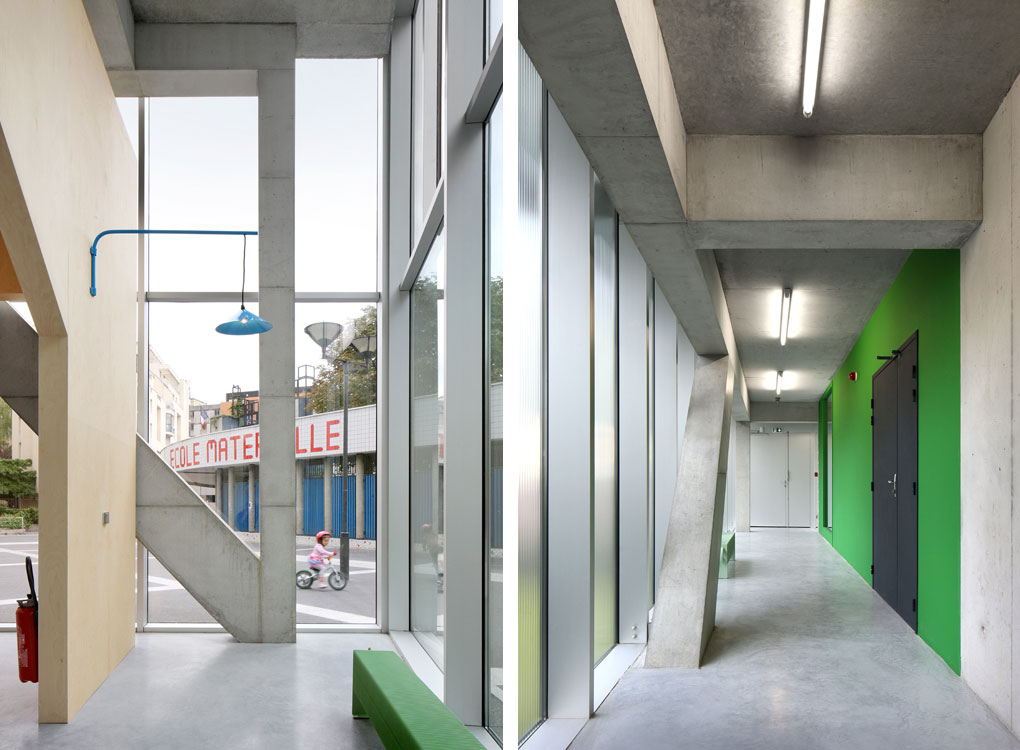 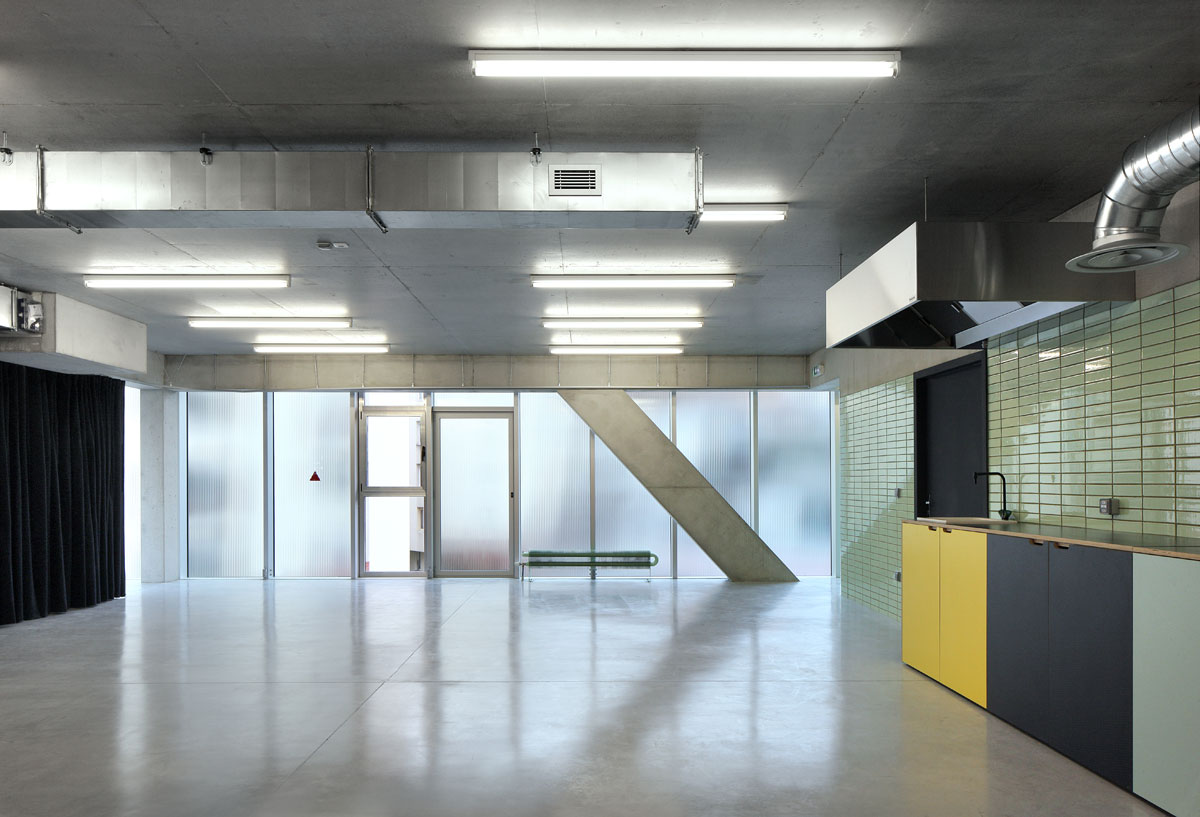 A SUPERPOSITION OF SPACES, AMBIANCES AND CLIMATES

The project brings together a large variety of materials, functions, spaces, uses, relations to the outside, etc. in its compact volume and displays them in a neighborhood where there is otherwise no diversity. It is a single volume, with slightly curved façades, that expresses the superposition of distinct functions in elevation, with the help of strips that encircle the building. Each part of this ensemble, each layer of this stratification, offers its own qualities and characteristics.

Protected by the jewel-like shape of the surroundings, the project becomes a new polarity and a place of convergence: it attracts and gathers urban dynamics, it sparkles and reflects, it inhabits and articulates a revealed public space, and gives it back to its neighborhood. 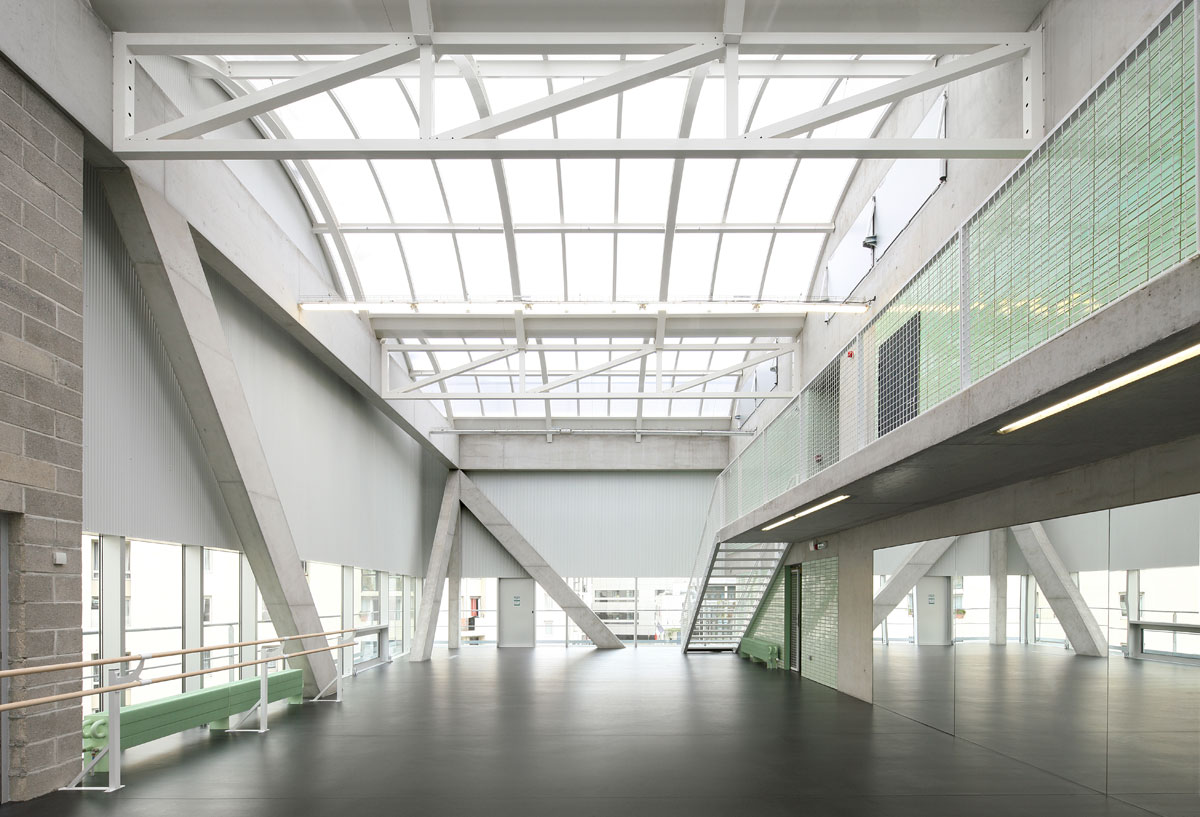 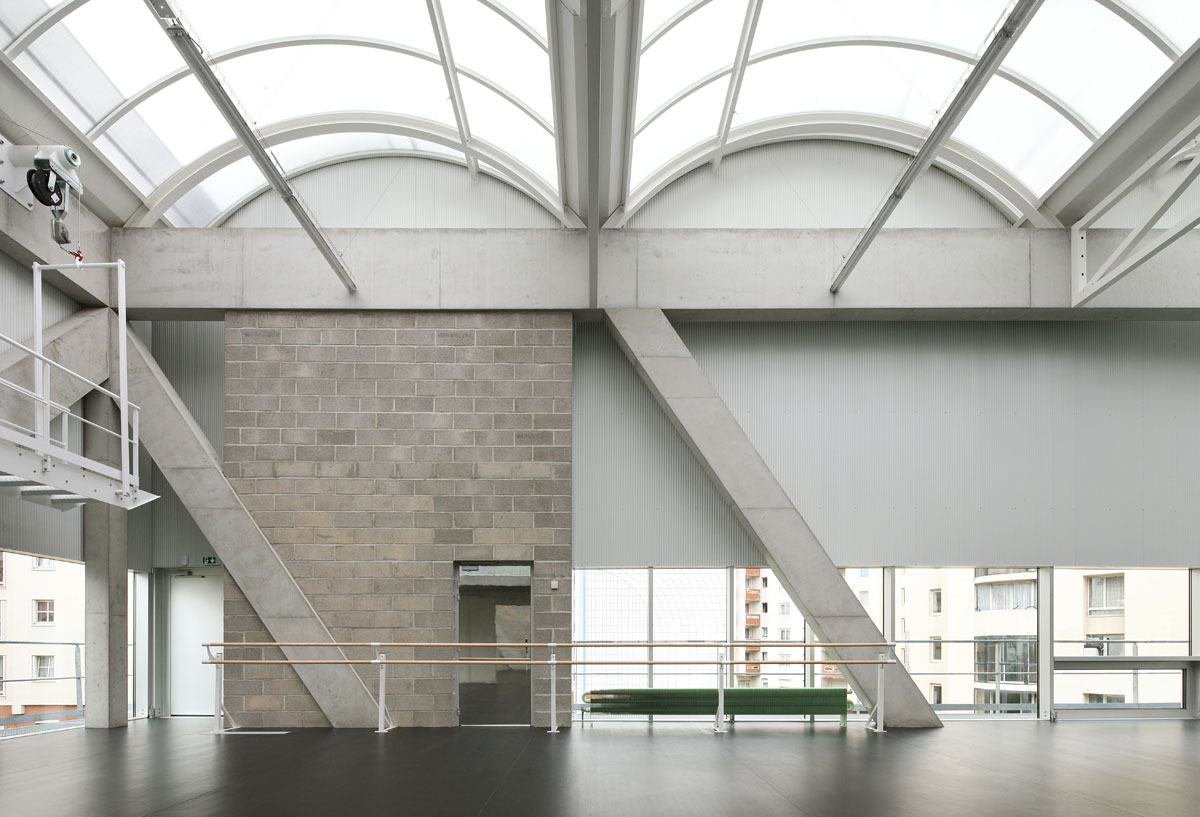 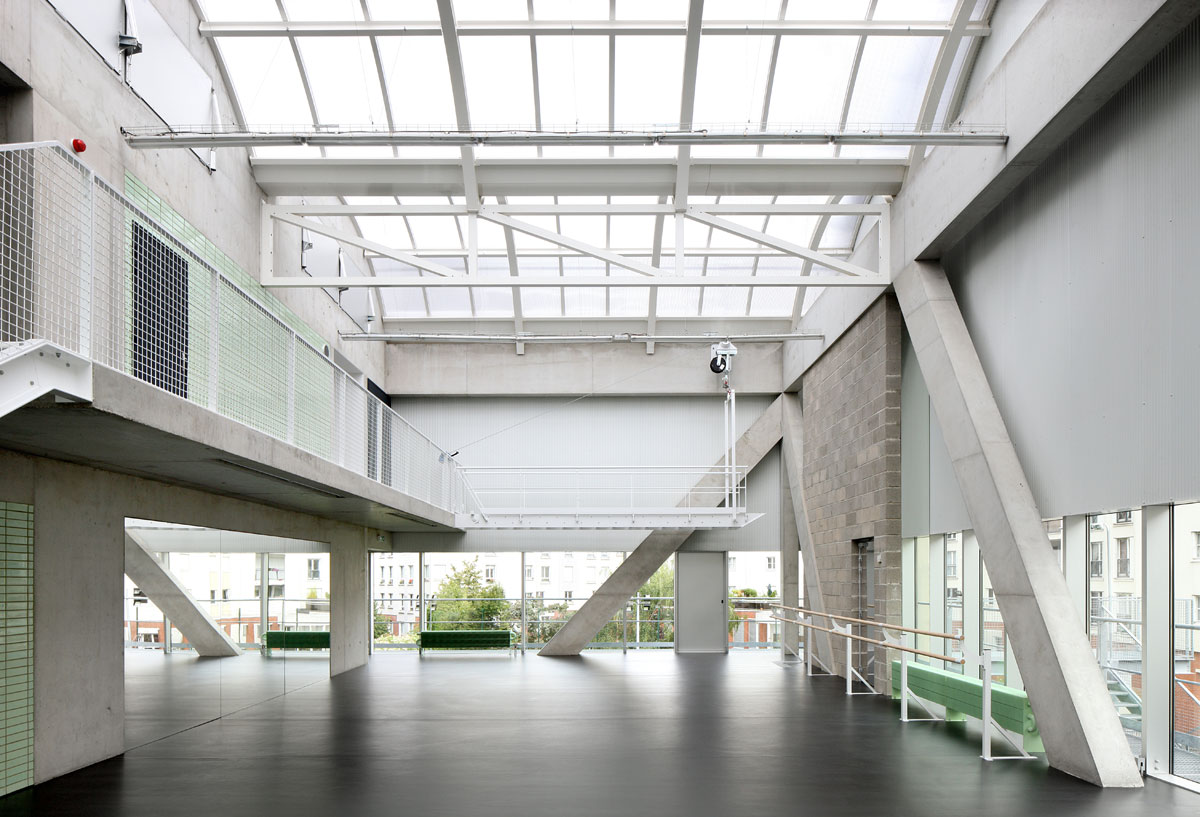 « Les Ballets C de la B and LOD: Two Buildings for One
1111 Lincoln Road: Much More than a Car Park »