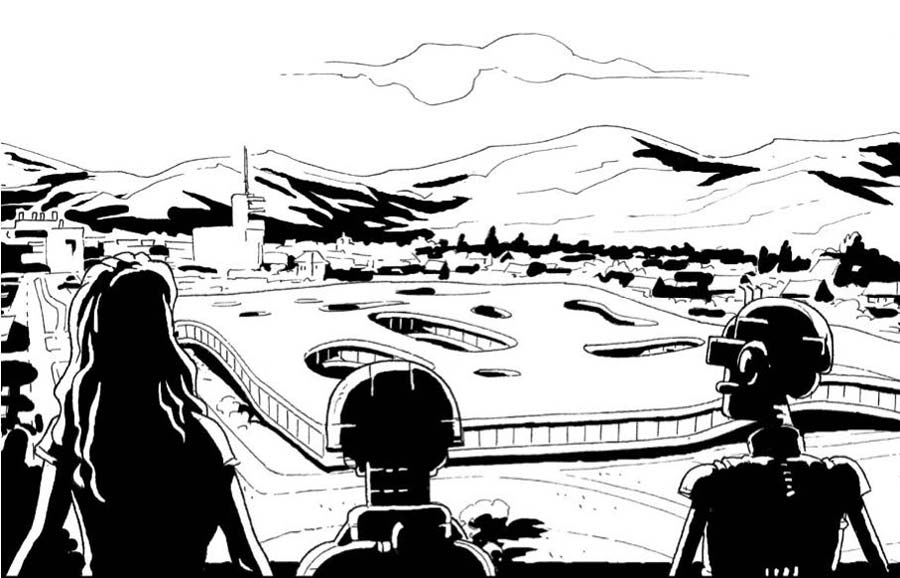 Better use of the lower sky in a sharing economy. 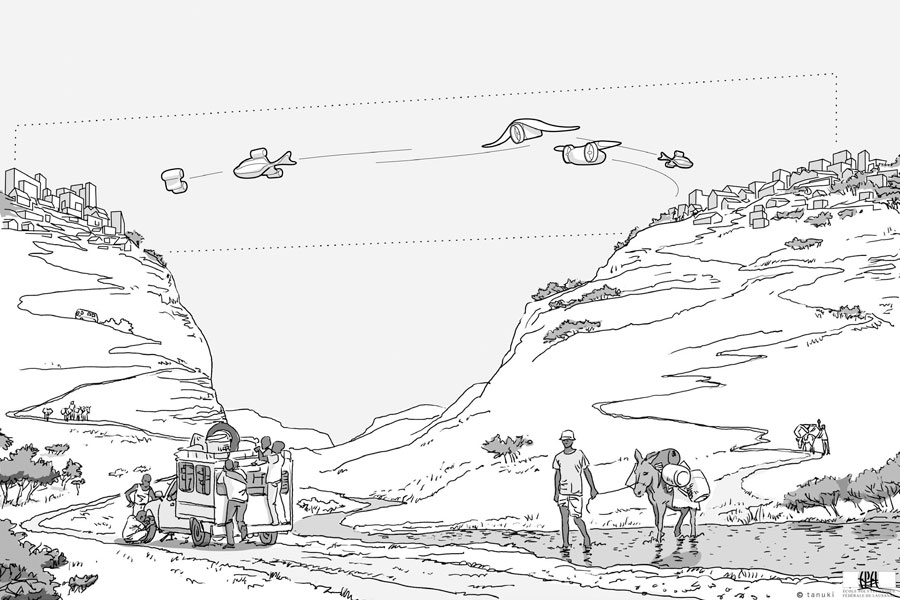 [1] I first clearly understood this on a trip to Somalia in 2009, where I interviewed an al-Qaeda Shabab commander on a stretch of the malarial Jubba river. It was during a famine and the people were hungry. Girls sent to the river to fetch water were being eaten by large crocodiles. Waterborne diseases were killing malnourished infants. The Shabab were decapitating their enemies in surrounding villages. It was impossible to imagine a society more broken down, yet the jihadist sat in his plastic chair with several mobile phones operating off separate towers. The value of the system gave the technology a resilience that machinery had historically lacked in Africa. [2] Dani Rodrik NBER paper: w 20188—«Industrialisation in low income countries is running out of steam considerably earlier than has traditionally been the case» [3] Indeed, it is obvious that Amazon wants to become the leading player in moving stuff around in the air by harnessing its logistics and cloud computing capabilities with its unique knowledge of customers.