Published in The Arsenal of Exclusion & Inclusion, 2017. First published online by urbanNext.

Things are looking optimistic for cyclists in American cities. To start, their population is growing: the number of bicycle commuters increased by more than 60 percent in the first decade of the 21st century.1 Concurrently, municipal governments are investing on an unprecedented scale in bicycle infrastructure. It’s no longer shocking to hear the mayors of major American cities, such as Memphis or Washington, deliver impassioned speeches about the virtues of bike lanes. Chicago alone is planning 645 miles of on-street bikeways by 2020.2 Many of these efforts are informed by quasi-economics, with sources such as urbanist Richard Florida and Bloomberg Businessweek proclaiming that bike-friendly cities attract pools of well-educated millennial labor.3 Others point to bike lanes as a way to combat rising obesity rates and create healthier urban publics. Additionally, growing awareness of impending ecological crises is pushing (some) cities to prove their sustainability chops with high-profile “green initiatives,” e.g., bike-sharing programs and bike-lane networks. 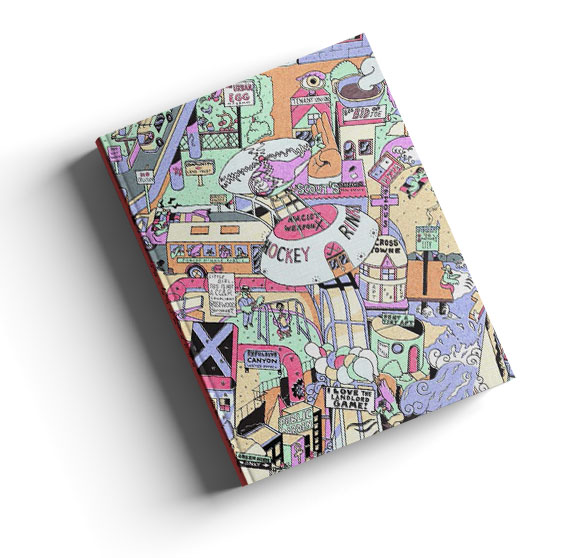