If the modern city is a game of solid  and hollow spaces, the zoning code city is like the rules for Go. The story of zoning is the history of how urban planners learned to regulate competition for access to natural resources, such as natural light, fresh air, and open views.

The city of New York was the first to pass a modern zoning code, the 1916 Zoning Resolution, in order to harness its feverish urban growth at the beginning of the twentieth century. The 1916 Zoning Resolution underwent major revision in 1961, introducing the concept of “incentive planning”: this encourages private developers to provide “privately owned public spaces” to the public in return for allowing extra floor area to be built. Both the 1916 and 1961 Zoning Resolutions shaped the iconic streetscape and skyline of New York City. 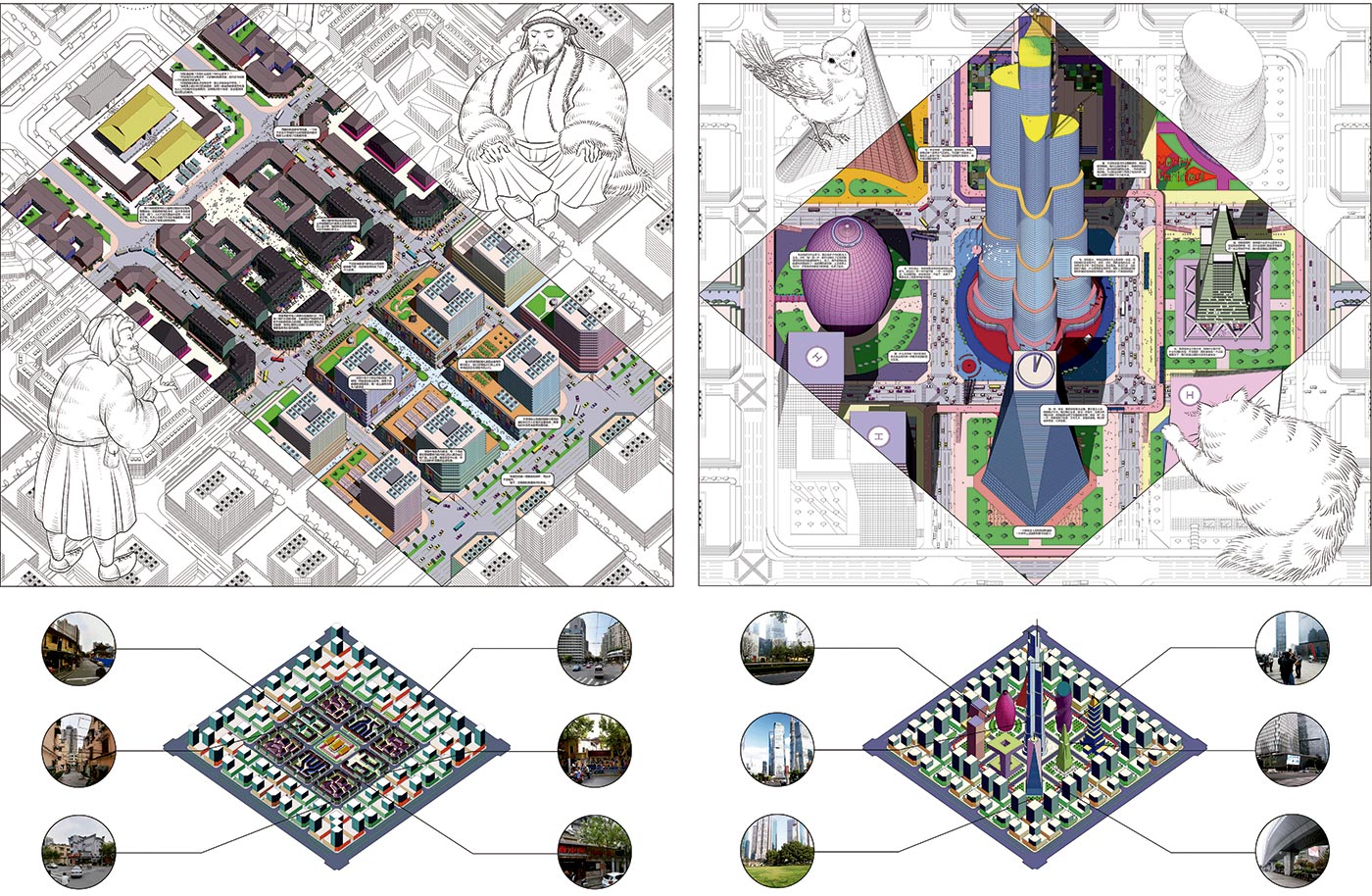