The Bay of Luanda gave rise to the urban and architectural waterfront of the capital of Angola and is one of its main foundational patterns. Over time, it has served as the city’s most important public space the social and economic epicentre of the country. Through time, the waterfront connected to the downtown neighbourhood and then the major urban networks and expansion routes. 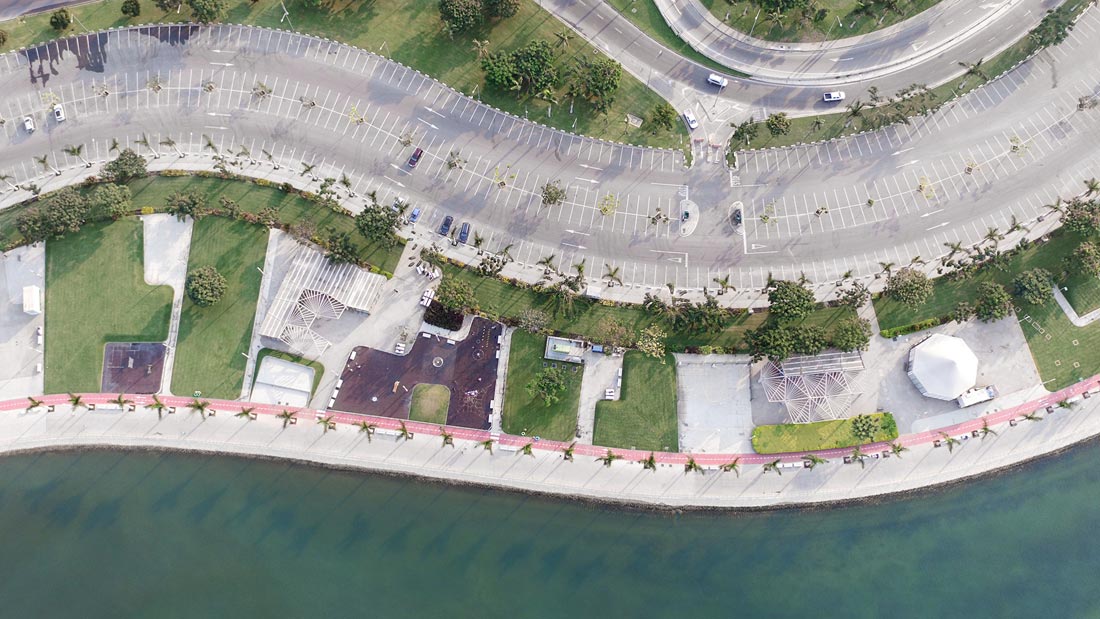 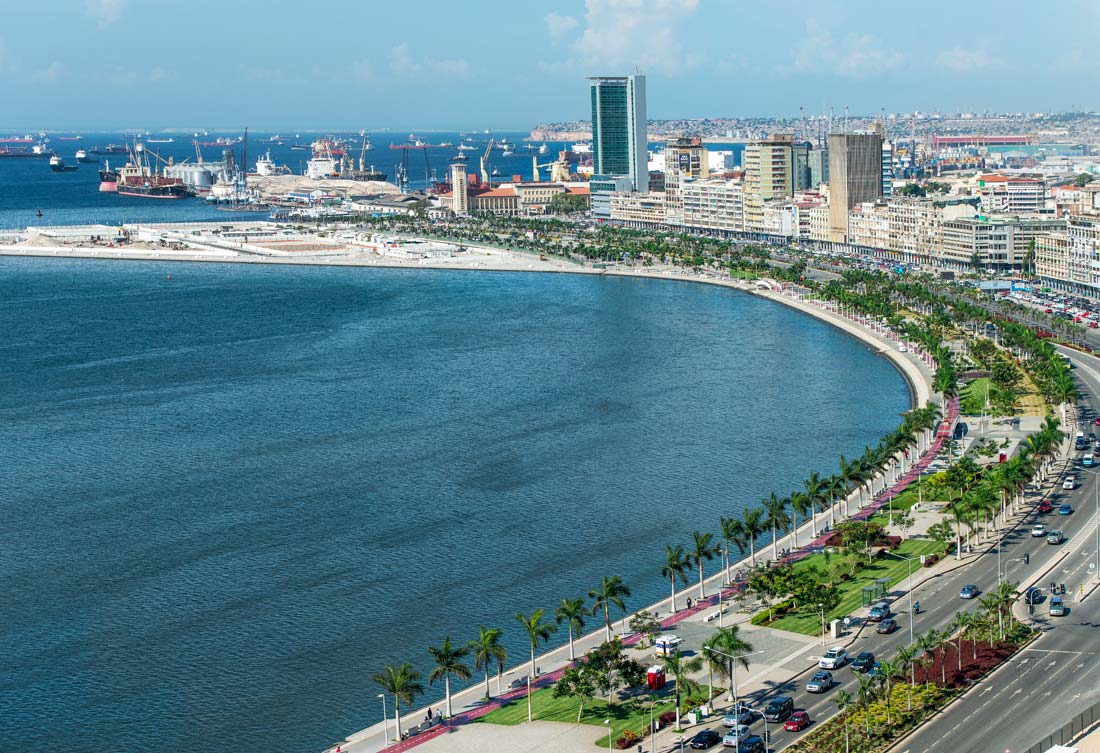 Given the current and fast transformation of Luanda’s downtown, the new waterfront seeks to protect the urban pattern legitimized by its history. It restructures a vast extension of the urban front and revitalizes its public dimension, which had disappeared to some extent.
With a length of about 3,500 m and a total of 510,000 m² of intervention surface on new landfills, the old promenade becomes a large urban park to support the vitality of Luanda’s public life. By capillarity, the new waterfront is supposed to create an impact on the adjacent public spaces and, from there, other spaces throughout the city. 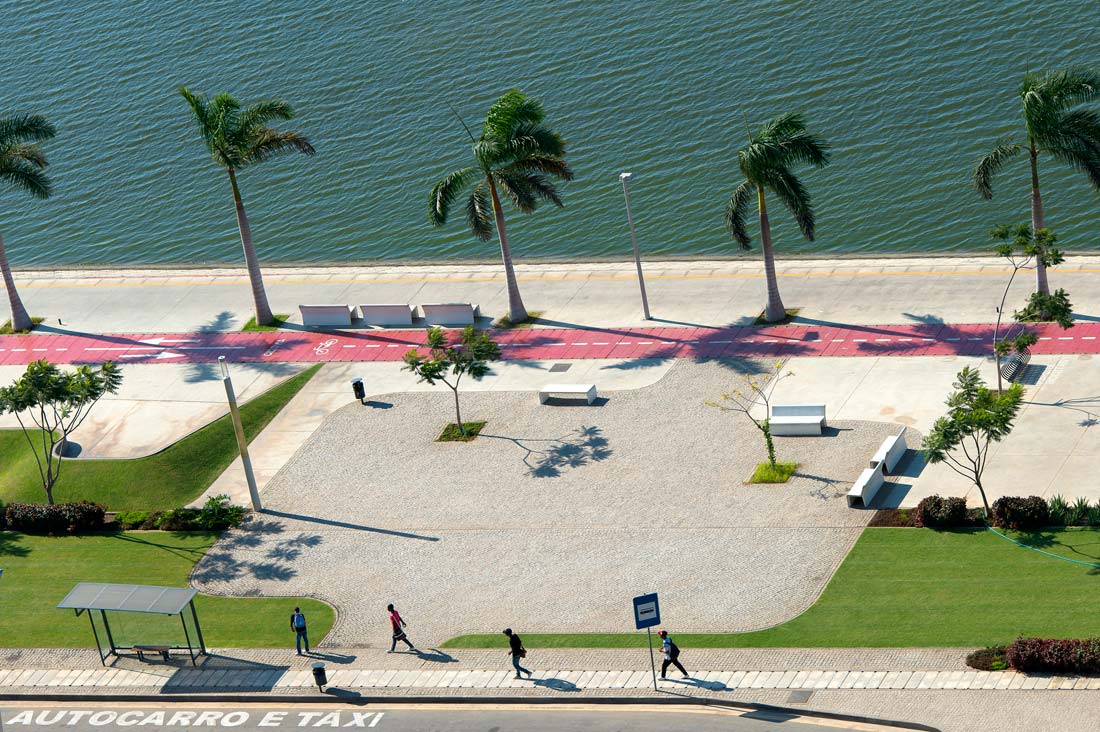 Apart from new infrastructures, the intervention comprises a new green layer with trees, bushes and grass, a set of squares connected with the city’s system of public spaces, and pedestrian and bike paths. It has places for civic meetings and places to rest, areas for sport activities, new urban services, equipment and furniture. It enables greater social interaction and boosts recreational and cultural activity. 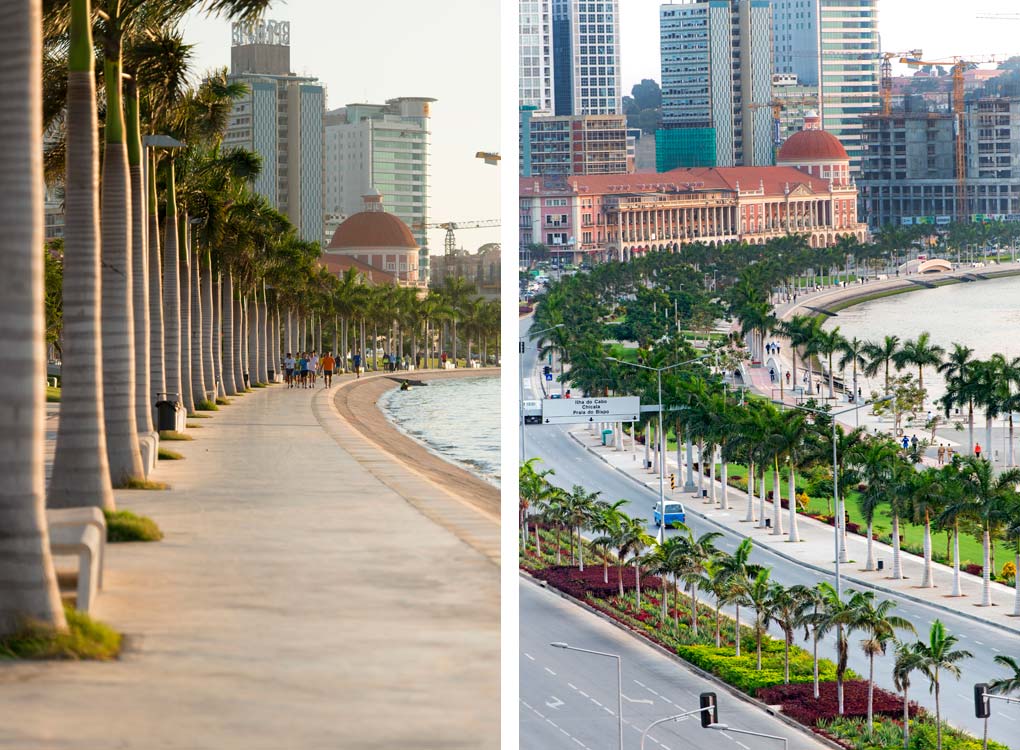 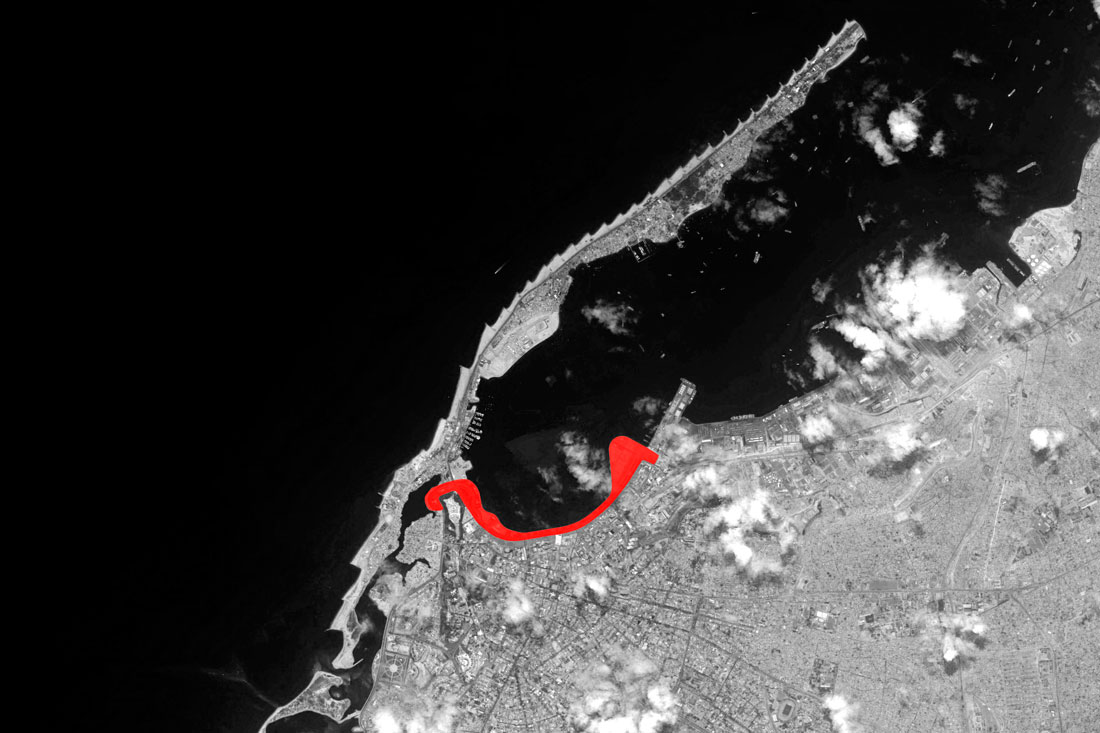 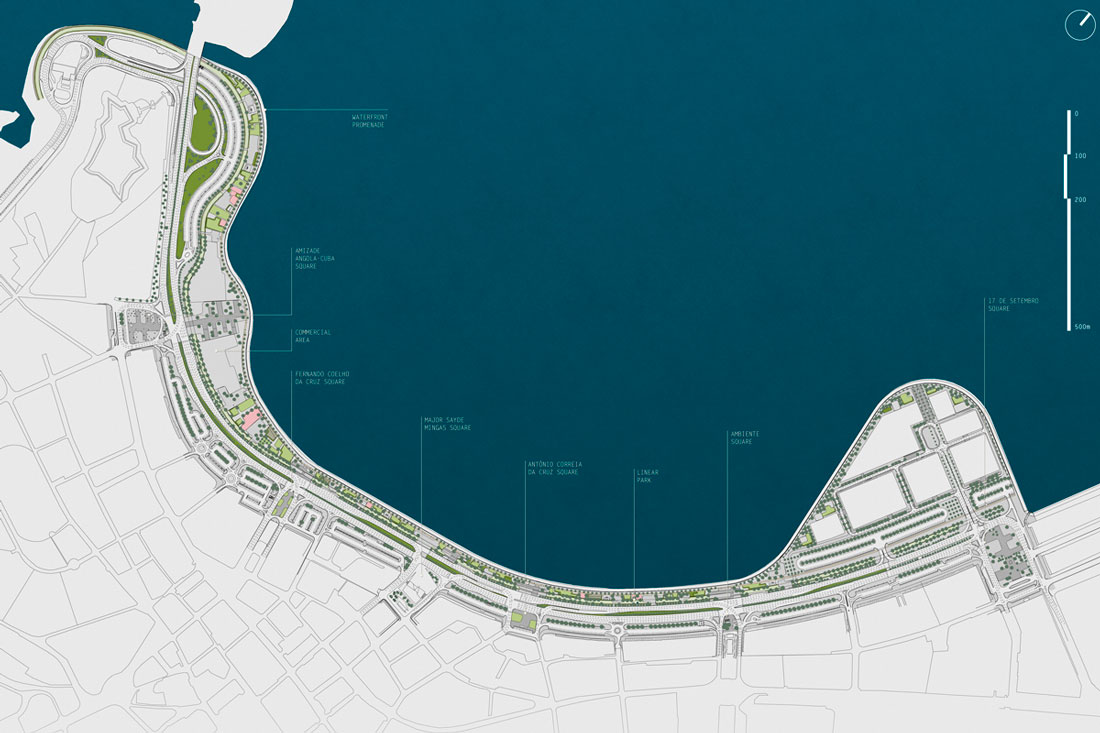 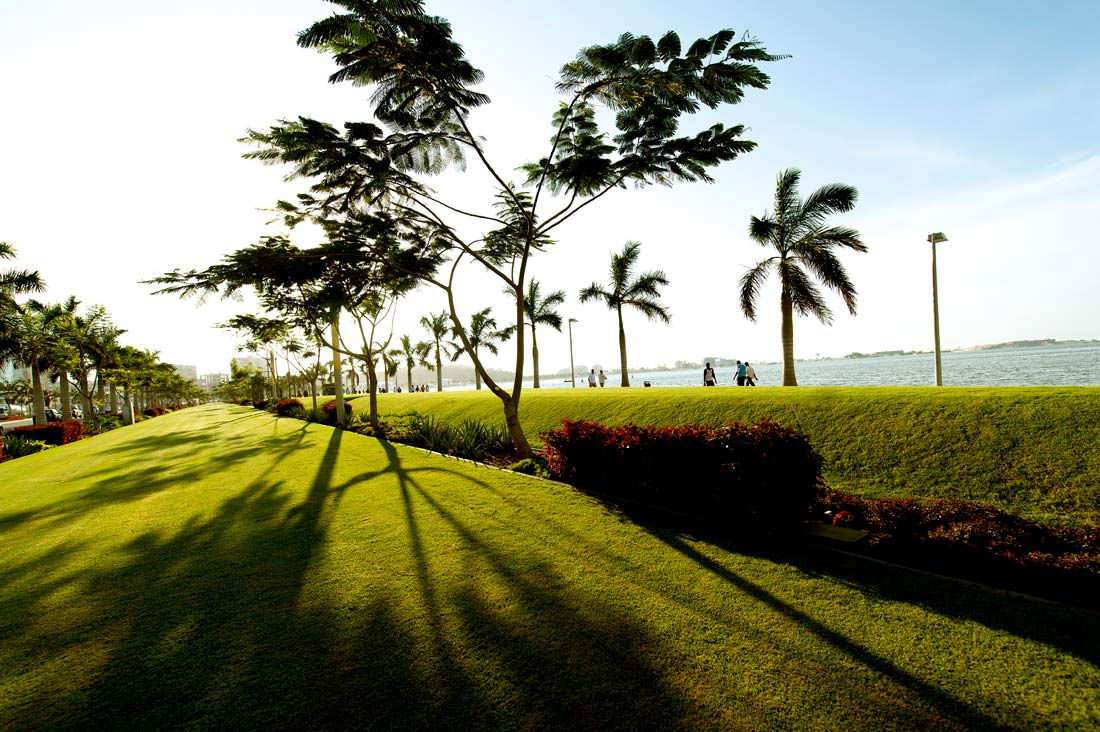 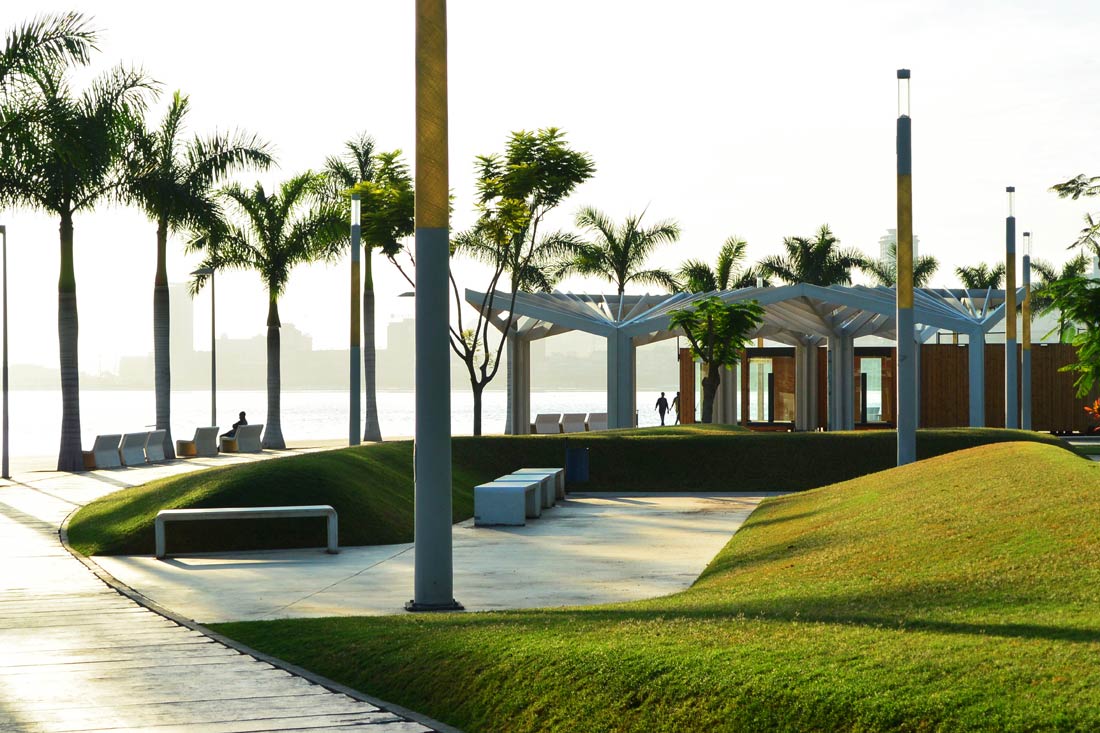 In this context, the new Luanda Bay Waterfront has a monumental scope. It is a monument that celebrates the city in the most representative, meaningful and charismatic space of its collective life and history. 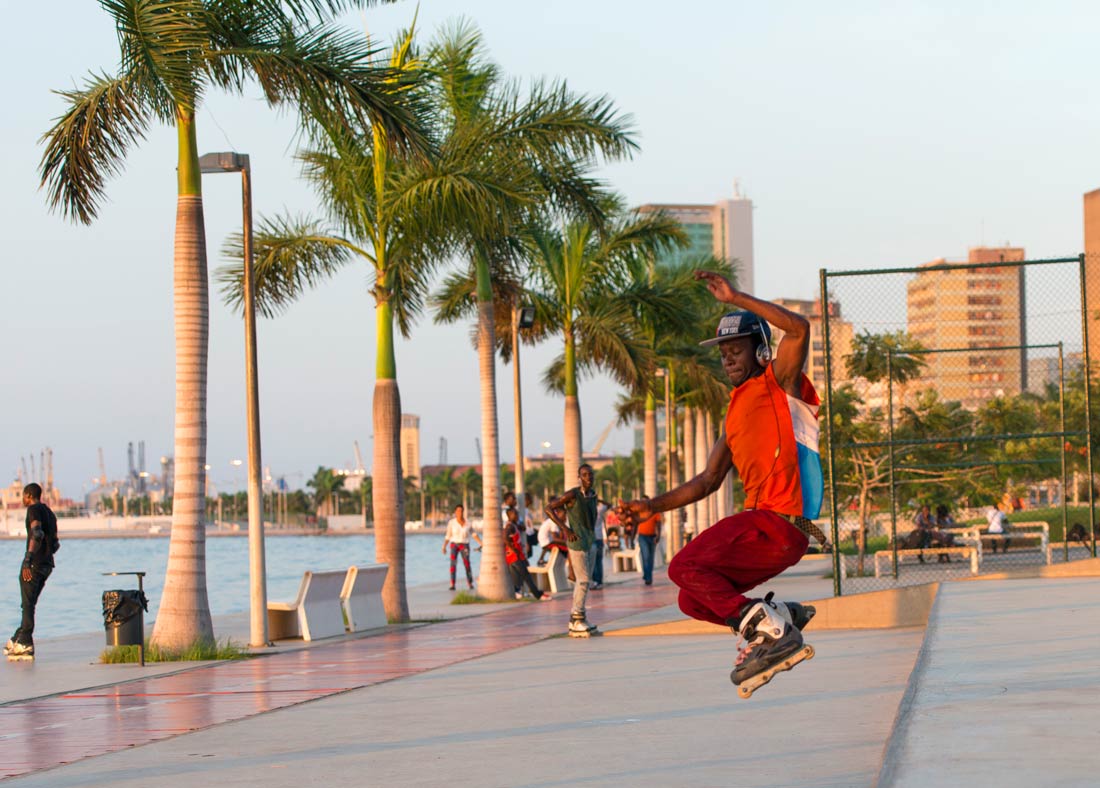 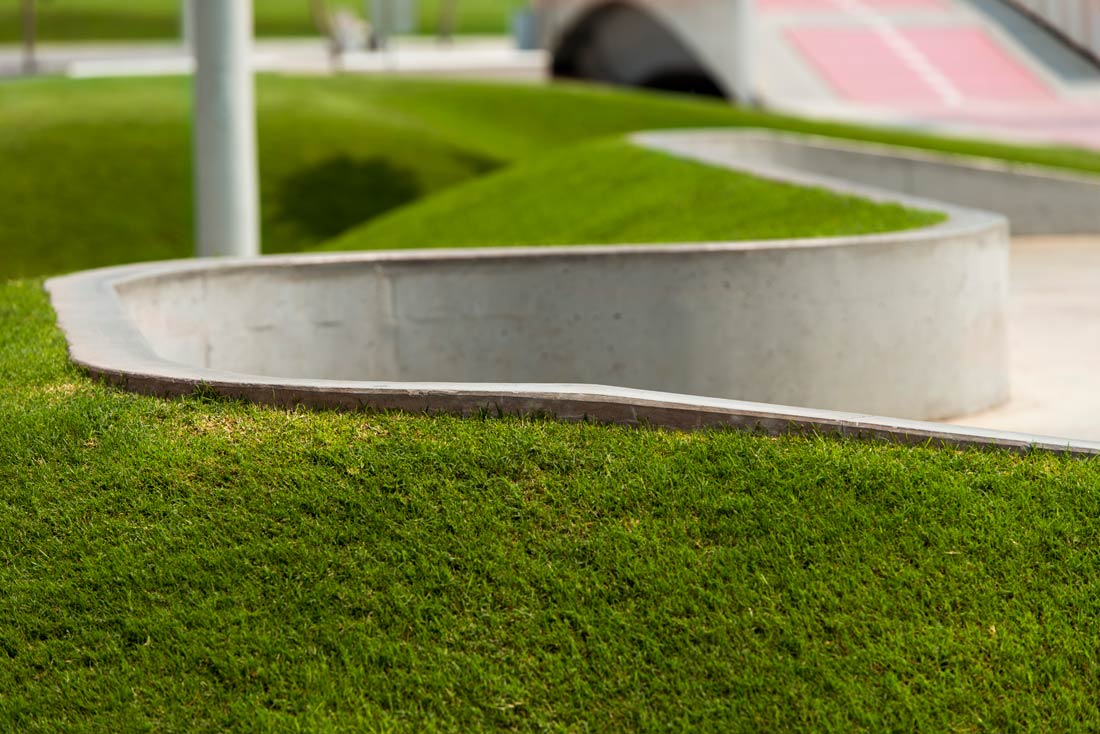 With Luanda Bay Waterfront, COSTALOPES architects (with the landscape office Landplan) was selected for the exhibition “100 Architects of the Year 2015”, organized by the Korean Institute of Architects (KIA) with the support of the International Union of Architects (UIA). 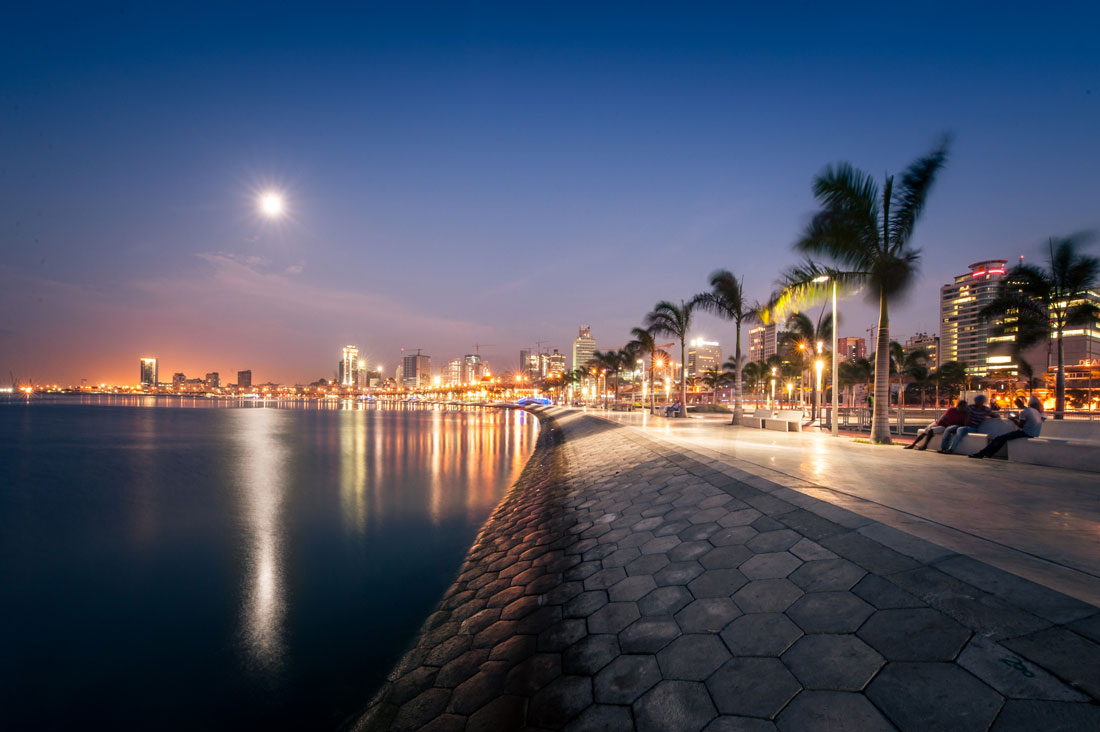