“We believe in open projects, anchored in local cultures, amplified by world resources and rooted in the ethics that allow public space, collective life and bonded happiness. From Angola, we are proud to take part of Africa’s architectural awakening and to reach out solutions in different continents.”

COSTALOPES is a Luanda (Angola, West Africa) based architecture office, lead by Alexandre and Antonio Falcão Costa Lopes. Among architects, planners, engineers and designers, it operates within the fields of architecture, urbanism, landscape and interior design, ranging from large-scale developments and urban interventions to single-family houses.
In this text the architects present a straightforward and personal opinion about their experience as an Angolan architectural firm. 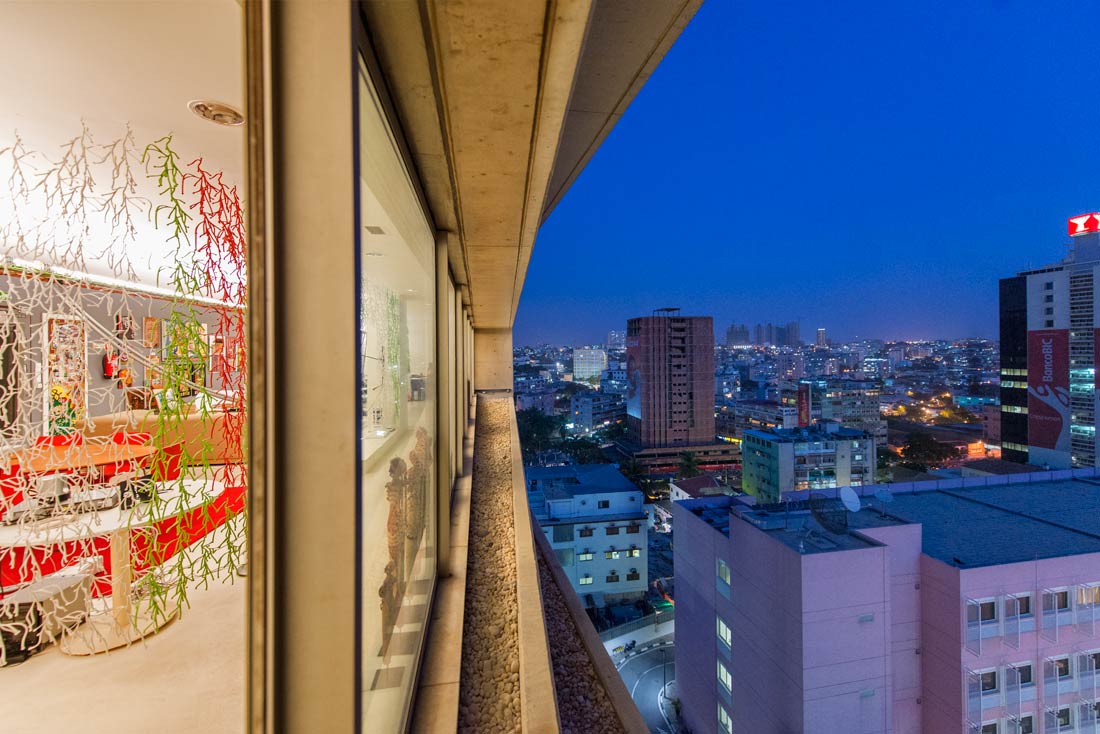 01.
Since our first day, we have always considered that doing architecture projects in Angola is no different from doing projects in any other part of the world. It is always a process of responding to a problem. The problem changes in each situation, in each circumstance, in each geography, but the methodology of the process is the same. 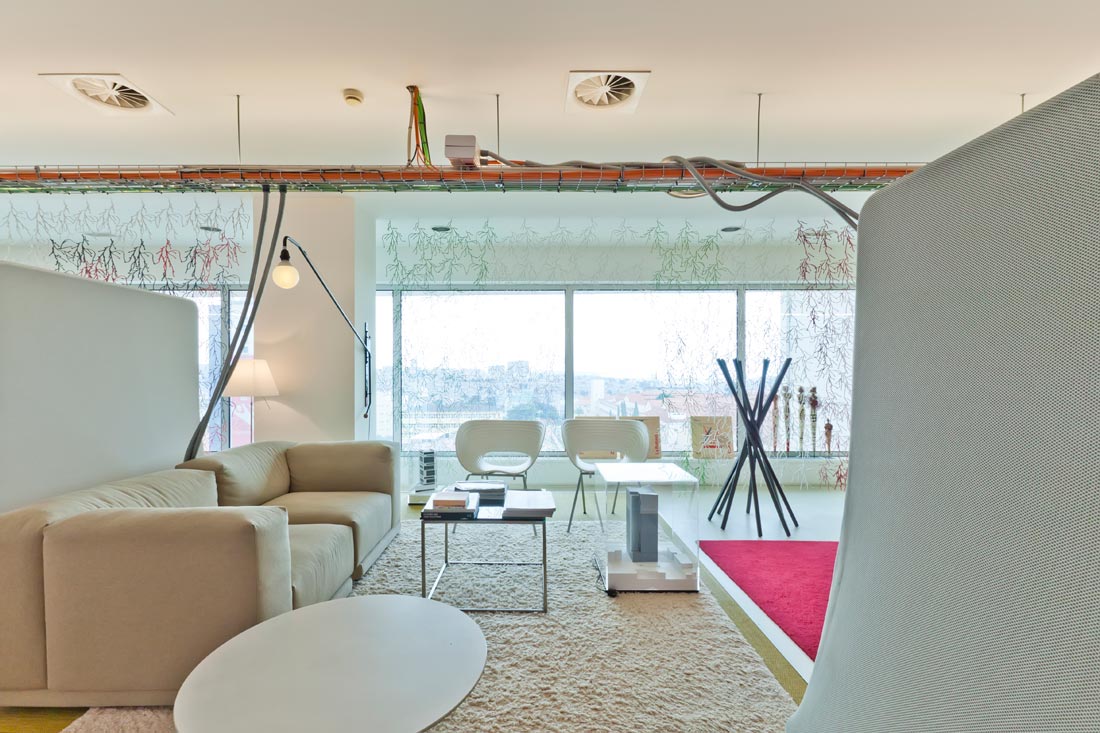 03.
Our ambition has always been global. That is, we are and want to be a Luanda office that works for Angola, for Africa and for the rest of the world. We learn and work with global knowledge as it helps us to do better locally in each project problem. In a way, it is the project process itself that reveals what kind of global knowledge will be useful to us in solving it. But we learn and work equally with local knowledge; our project answer is always adapted to the specificity of each situation.

Everything can inspire us. We have the desire to act locally with what we learn from the world, and we are sure that each local situation enriches us and gives us greater knowledge to act anywhere in the world.

04.
We believe everyone has the right to excellent architecture. We observe a hygienic distance from those who consider that architecture in Angola or Africa can not be as qualified as in the northern hemisphere, which is no more than an attempt to detract from the Angolan and African architects and architecture, if not the Africans themselves. Just as we have equal distance from those who seek to uncritically impose international models in Africa, almost always misfit and unfit.

05.
The major part of our project work is in Angola and much is in its capital, Luanda. But we have some work outside its borders, both in Africa and in Europe, but also in the Americas. We did and we do all kinds of work – from large urban neighbourhoods or corporate and institutional buildings to social housing; for all kinds of people – from the very poor to the very rich; with high technology and no technology at all; with scarce or profuse resources. But our answer to every project problem draws on the same methodology and the same enthusiasm. 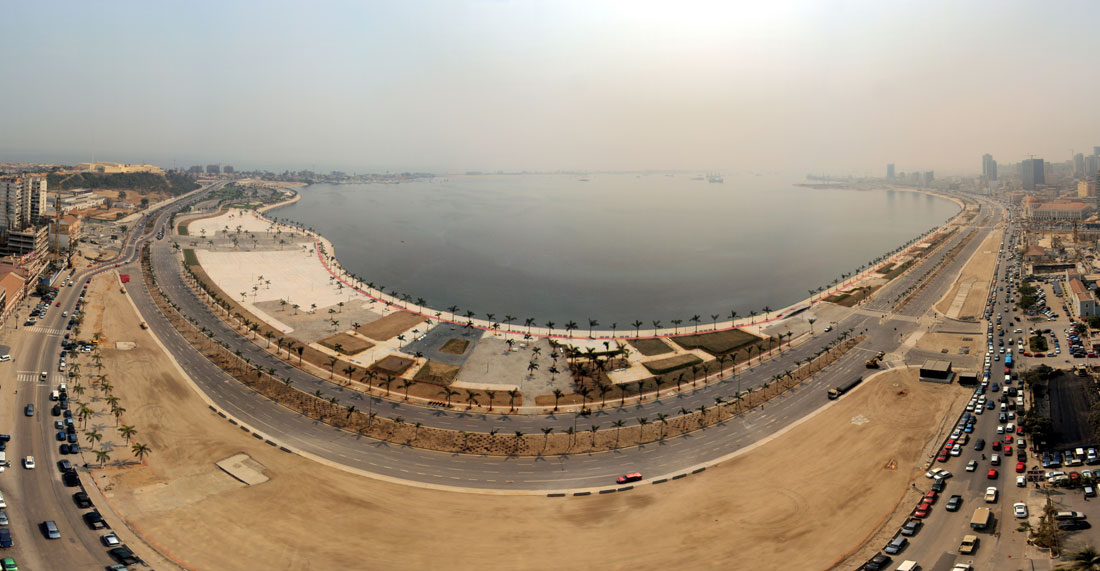 06.
Each problem is different. But some features are recurrent in our projects, from the attention to public space to the construction culture. Some others are more evident in our projects in Angola and in Africa, such as adaptability to the construction materials market and to the local know-how, as well as attention to infrastructure, climate implications, material resistance or the permanent involvement at construction sites. Others reflect the local circumstances of Luanda, both in the formal city, undergoing an accelerated process of transformation, and in the informal city where almost everything is missing. In the first, we tend to give greater autonomy and formal intensity to buildings, avoiding enclosed spaces and seeking fluidity with the public space. In the second, we tend to use low-tech, versatile and modular solutions that create public infrastructured spaces and that seek to give form to the formless, to improve the built environment, and to a provide better quality of life to those who have little or nothing.

07.
Since our first day in Luanda, soon after the end of the civil war in Angola, much has changed in the conditions of the design practise and in the transposition from project to building, with better and better qualification of civil construction, more and more diverse constructive know-how, and greater and greater supply of building materials. Our project work continues to take into account all these circumstances.

The organization is very demanding and we detail everything down to the smallest detail.

08.
Nevertheless, our project process is always open and implies permanent adaptation. There may be no cartography or topographic surveys available. Structures may be changed in a project in progress, because one day it is more feasible to build in reinforced concrete and the next day in metallic profiles. The same situation applies to all building materials and components. Programs may be greatly changed as the work is in progress, since administrative constraints are sometimes more accommodating.

Almost as a rule, our projects in progress are successively changed, and they involve a lot of follow-up at the construction sites. Sometimes it is more difficult than in other hemispheres, but sometimes it is easier, because there is more room for change, greater speed and, in some ways, more freedom of action. 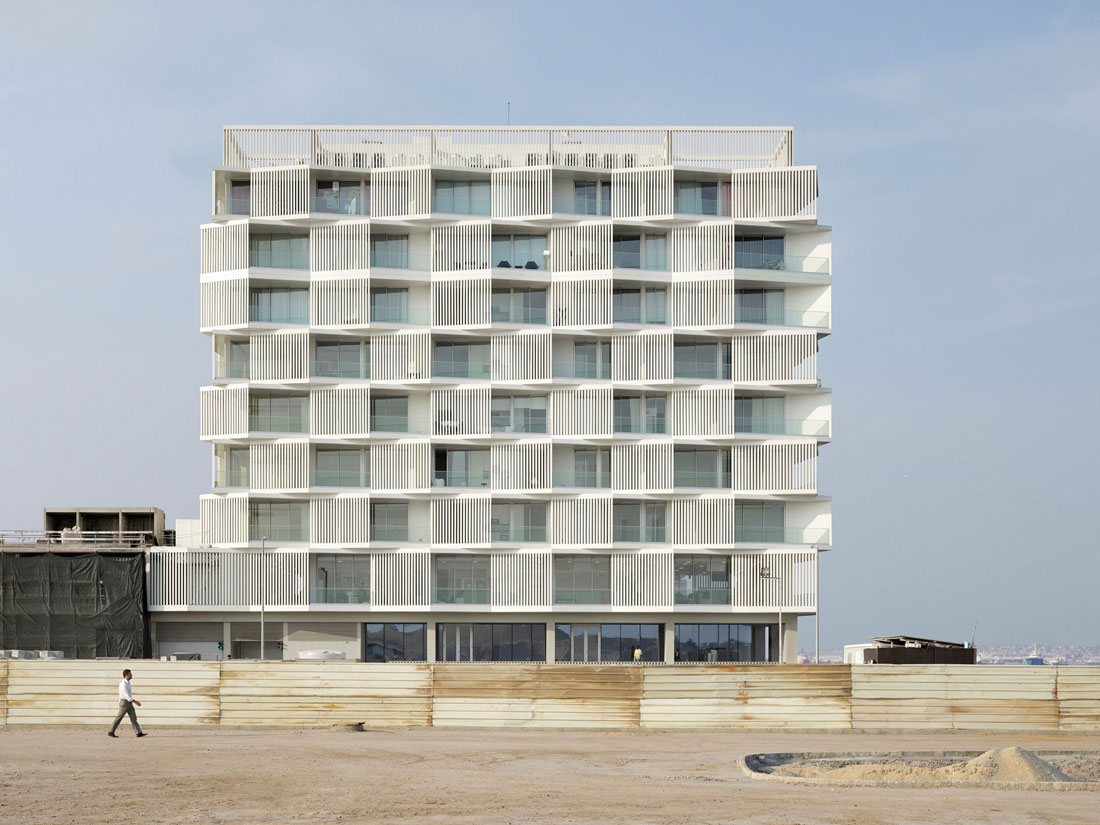 09.
Doing good projects in Angola is no different from doing good projects anywhere else in the world. It implies opportunities and to know how to take advantage of them. It implies discernment about each circumstance, bypassing difficulties. It implies a permanent effort to do better and better, with a lot of teamwork and a strong project culture. And it implies good clients and mutual trust, because without good clients it is much harder to have good results.

It is always exciting when architecture can change people’s lives for the better.