What’s in a Name?

America is an invention. Because there is a hiatus between the word “America” and the object it designates, it often needs to be reinforced and qualified. My America might not be the same as yours. Pan-American or trans-American are expressions that were coined to encompass an all too vast territory and to expand the sovereignty of a word that is synecdochically attached to just one nation, the United States of America. In order to separate out and to acknowledge difference, the preferred term in English, “the Americas,” is a plural noun: the continent cannot be held together by just a small isthmus; the cleft of the Panama Canal is a superficial bruise insufficiently deep to separate the two parts. Moreover, the difference between North America and South America is equally dubious, as the “South” occupies half of the “North”.

Before us there lies a gigantic land mass, which for centuries astounded the successive waves of settlers and colonizers arriving from Europe and formed the backdrop to, and object, of a massive endeavor. The name of this vast territory derives from exogenous readings and from an initial misunderstanding. It originates in the Latin name of an Italian navigator working for the Portuguese Crown, Amerigo Vespucci, who discovered that Brazil and the West Indies were not the eastern edge of India, as originally believed, but rather a novel entity, Mundus Novus, the New World. The word “America” first appeared in print in 1507 on German cartographer Martin Waldseemüller’s world map, Universalis Cosmographia, the first to depict the continent as an elongated slice of land, a separate entity floating in the ocean. This act of naming was an act of power, erasing the identity of existing states and nations, and it was accompanied by numerous political and intellectual debates about the legitimacy and the modes of European conquest. 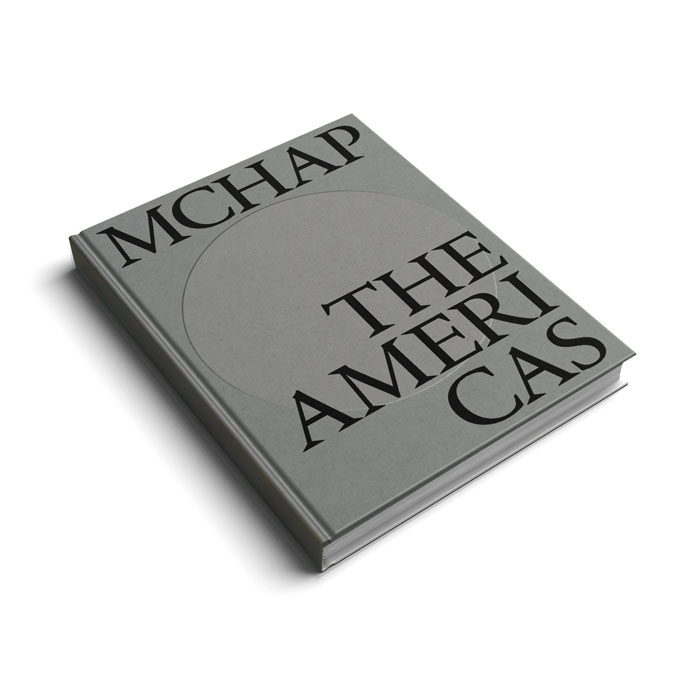 « On Architecture as Trojan Horse
Disruption Beyond Standing Rock: The Indigenous Fight for Equitable Infrastructure »