Thermodynamic Interactions: An Exploration into Material, Physiological and Territorial Atmospheres 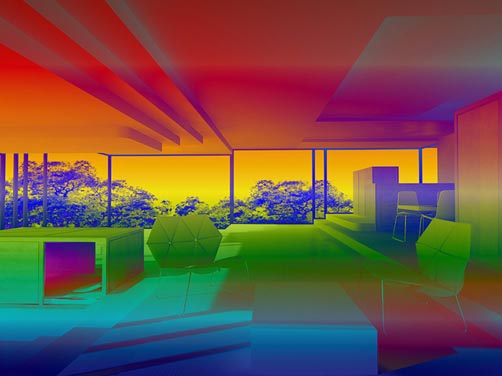 Thermodynamic Interactions: An Exploration into Material, Physiological and Territorial Atmospheres shows energy and sustainability as a complex topic that needs to address simultaneously core disciplinary values and ideas that come from other fields of knowledge.