The Man Who Thought with His Hands

“Talking about architecture bores me; I prefer making it instead.”

The quotation alone sums up who Fabrizio Carola was. As it suggests, any further description of his architecture would simply be redundant.

After all, it would be simplistic today, almost a month after his death, to see Fabrizio’s story as that of a “simple” architect. At the same time, I believe it is worth thinking about some of the different aspects of a man who was such an atypical figure in Italy and internationally. I hope Fabrizio won’t hold it against me.

I had heard about his work since I was a child through my father, an expert in tropical medicine with many experiences in Africa. Although I am Neapolitan like Carola, only as a student of the Architectural Association in London did I really get to know his architecture. And it was several years after the first letter I sent him that we finally managed to meet in Brussels, and then in the studio in Paris. Immediately afterwards, he invited me to join him in Mali to start developing collaborations between two apparently distant, but actually very close, worlds: my digital and its analogue. That was probably Fabrizio’s last time on the African continent; the conflicts in the region unfortunately did not allow us to develop beyond our collaborative project. But what he transmitted to me in those weeks we spent together will always fill me with pride and a sense of responsibility. So many years later, the African Fabbers School project that I am developing in Cameroon draws on the same human and cultural principles. 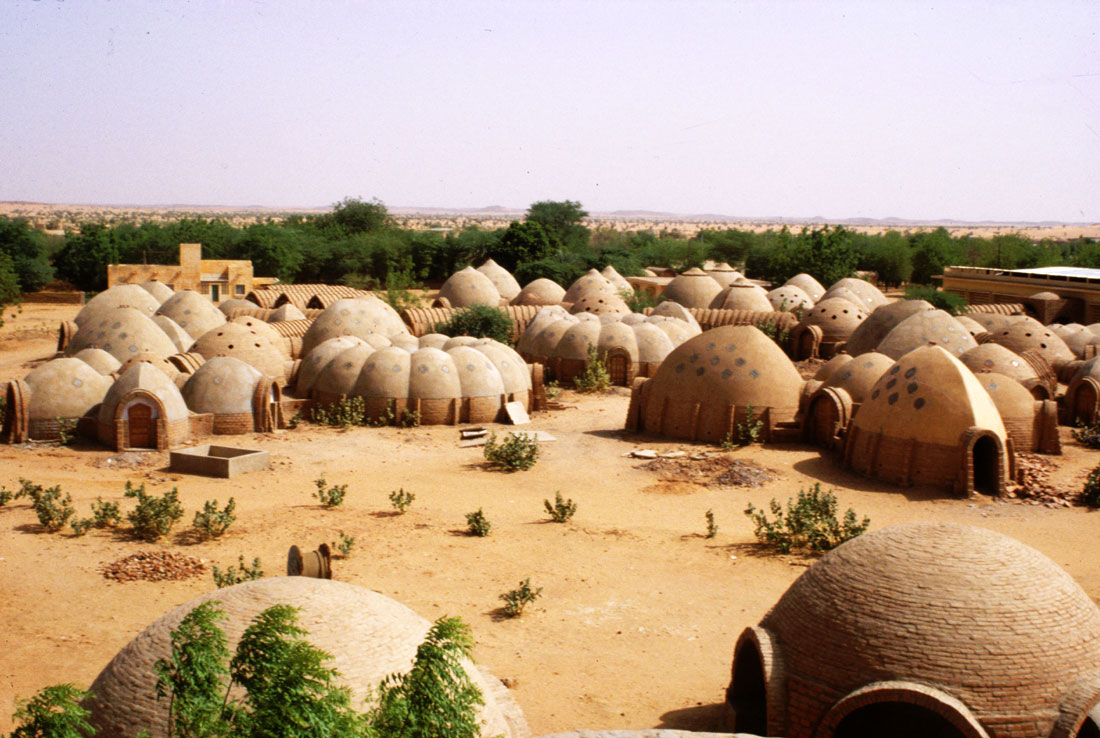