The Berlage Platform: Beyond Mapping, Projecting the City

Excerpt from The Berlage Affair by Vedran Mimica, published by Actar Publishers.

Within the complexities of these global phenomena, the city becomes central to the contemporary architectural debate.

As Saskia Sassen stated in a 2004 public lecture at the Berlage Institute, “City space is the key zone where a lot of the power projects of global corporate capital play out, and where the new political interventions of even the poorest organizations can also be enacted.” And then more recently at the London School of Economics Urban Age conference in Berlin from November 2006: “Architecture needs to confront the massiveness of urban experience, the overwhelming presence of massive architectures and massive infrastructures in today’s cities, and the overwhelming logic of utility that organizes much of the investments in cities.” Yet, as Rem Koolhaas pointed out in another public lecture held by the Berlage Institute in February 2006, architecture has reached an impasse: the concept of the city is disintegrating. 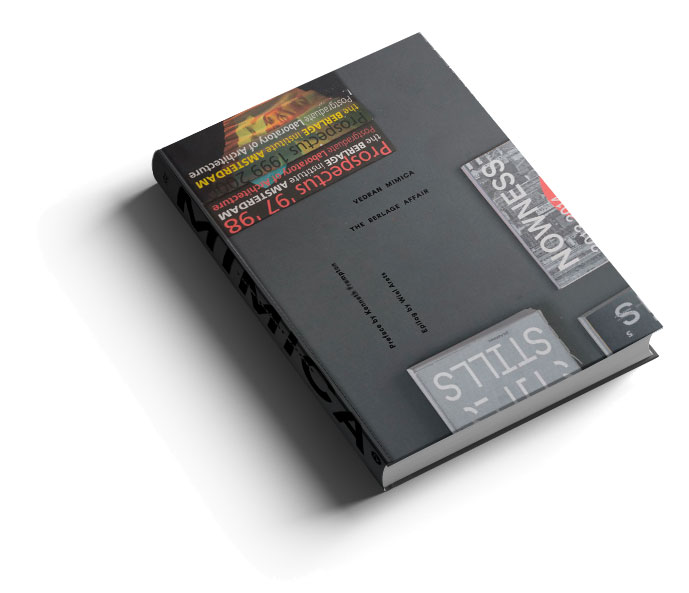