The African City: Urbanisation in Africa

Excerpt from The West African City by Jérôme Chenal, published by EPFL Press.

The history of African cities is ancient. For instance, we know today that urbanisation in Africa existed long before Arab and Portuguese influences (Coquery-Vidrovitch, 1993). However, while this urban history is ancient, it is clear that Europeans introduced a new type of city based on grid patterns and ‘monumental’ architecture (Coquery-Vidrovitch, Georg, 1996). In the colonial era, the ‘real’ city was that of the whites (founded on the European economy), while ‘indigenous’ areas were not considered part of the city and tended to be identified with the village model (i.e. without rules). The importation of traditional village building techniques further reinforced this idea. 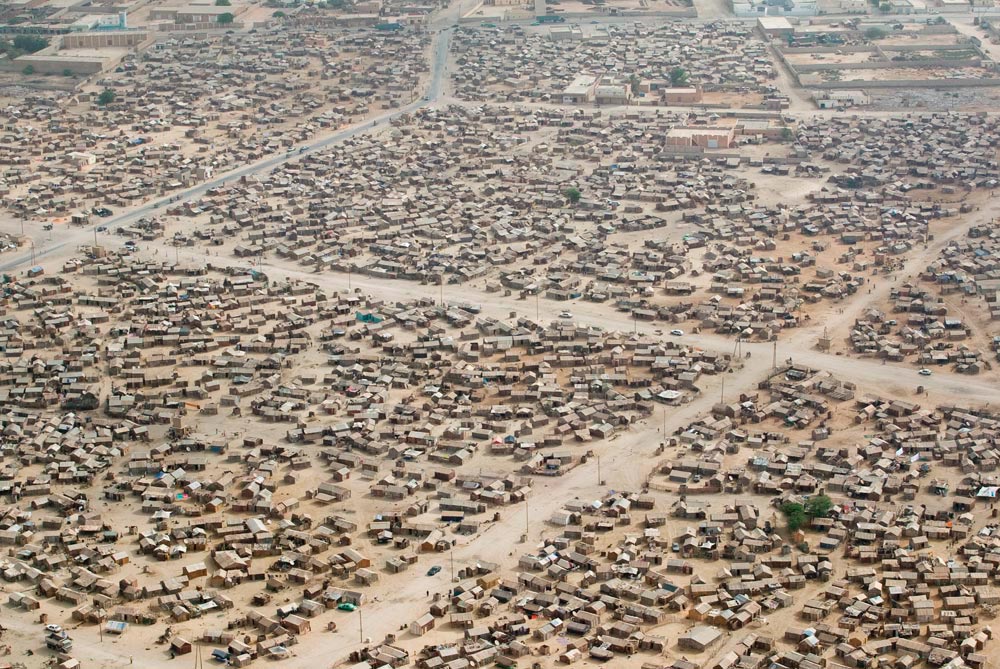 But beyond the relationship between the white and black city, this separation marked “the collective imagination, giving credence to the belief that ‘African culture’ (traditional, authentic, etc.) was that of the village” (Coquery-Vidrovitch, 1997). Thus, the African city only exists through the lens of European culture – or so recent works still tell us.