During the next decade or so, our cities will swell almost unimaginably. By 2030, New York City is expected to be home to some 20m people, Shanghai to almost 31m and Tokyo to a staggering 38m. In fact, by the fourth decade of the 21st century, 70 percent of the world’s population will be urbanised — an increase from just over half today. And almost 800m of us will be packed into 41 megacities — classified as those with more than 10m inhabitants. 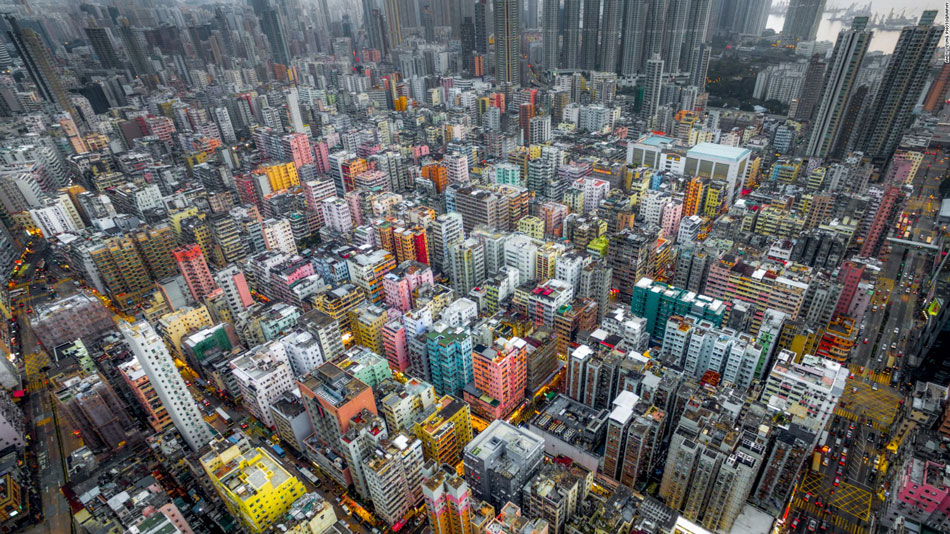 This trend isn’t just happening in the developed world: 90 percent of urban population growth is expected to take place in Africa and Asia. Yet no matter where it occurs, rapid urbanisation isn’t without its consequences. As growing numbers of people move in search of a better life, our cities will get more crowded. And as urban space becomes scarcer and the cost of housing rises, billions of people will struggle to find an adequate and affordable place to live. 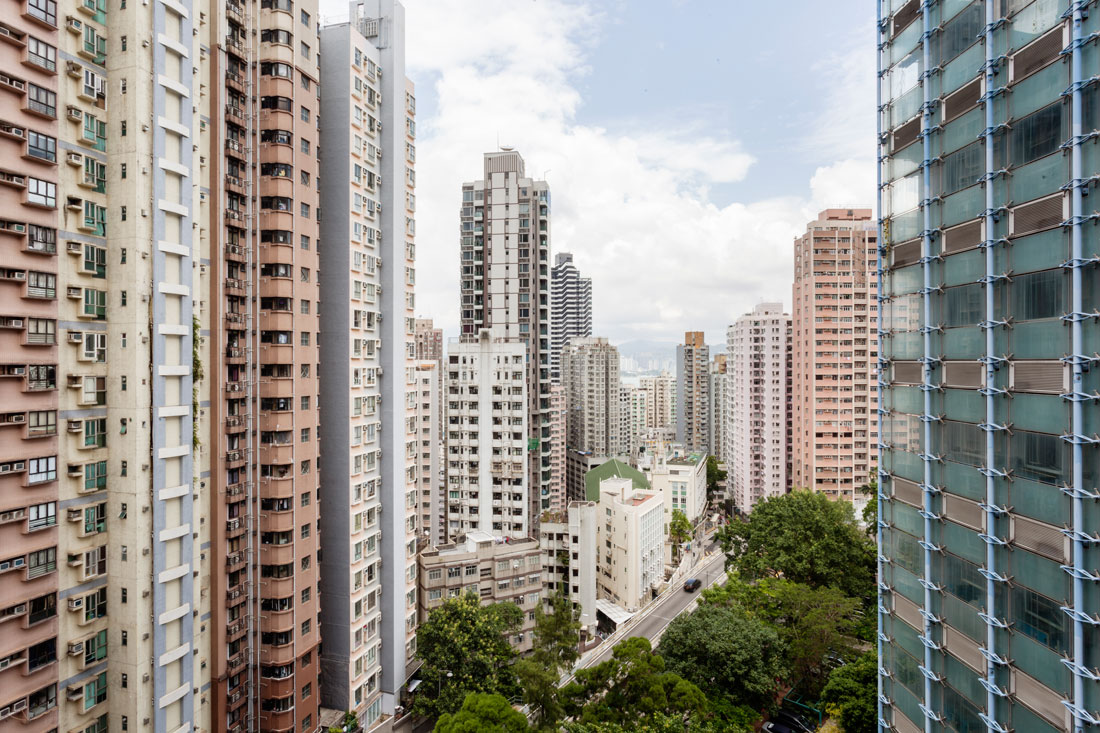 Meanwhile, we simply aren’t building enough housing to meet the demand. In fact, to house 10 billion people, we need to build a city the size of New York every second month for the next 35 years. It’s a problem that politicians are belatedly starting to address. Here’s London mayor Sadiq Khan promising to build more housing in the capital:

“The housing crisis is a major factor in the high cost of living in the capital, as well as putting home ownership out of the reach of many young Londoners … I cannot overestimate how terrible a situation we inherited.”

Yet no matter how ambitious they are, it’s hard to imagine cash-strapped governments solving the housing crisis through large-scale construction projects alone. So here’s an idea: shouldn’t we consider how to better use our existing infrastructure — such as by rezoning land and buildings — in order to develop spaces that are suitable for urban dwellers in the fast-growing cities of the twenty-first century? And if so, could co-living provide a solution? 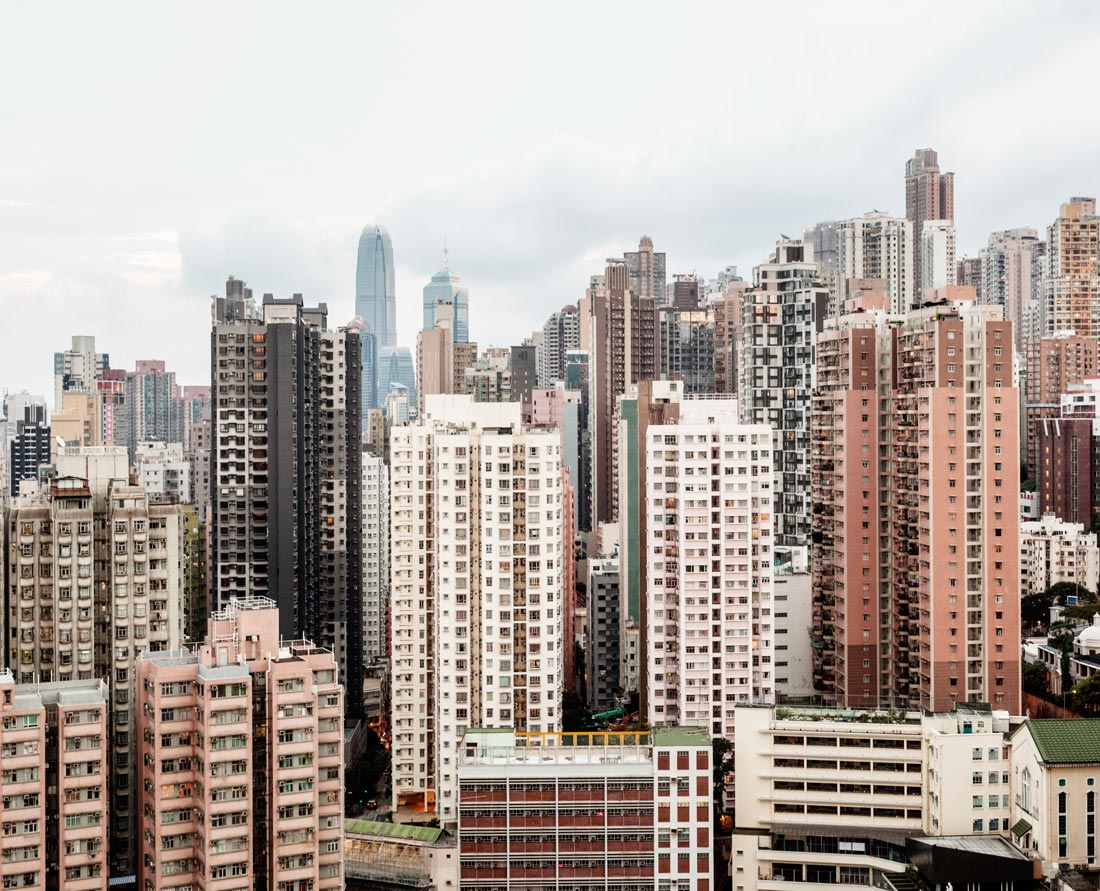 The rise of co-living

Consider how the tectonic plates have started to move. With ordinary people struggling to find affordable accommodation, co-living spaces have grown in popularity — particularly in cities such as London and New York, where the housing crisis is especially acute.

For example, London boasts the Collective, an 11-storey block whose 500-plus residents pay up to £1,000 for a room containing a bed and a bathroom, plus access to a host of shared amenities such as a gym, a spa, a restaurant and a cinema. New York has Common, which describes co-living as “city living done right” and seeks residents “looking for a convenient, flexible and affordable way to enjoy life in a vibrant urban community”. As well as having their own bedroom, residents share amenities such as a high-end kitchen and on-site laundry, while the space is appointed with furniture from trendy outlets like West Elm.

Little wonder that the Economist reckons “co-living is for hipsters not hippies”. Its witty observation is rather apt. After all, shared living has long been associated with radical experiments in co-living such as retirement homes, communes and kibbutzim. (The idea of several people who aren’t biologically related living together isn’t new either, of course.)

Still, from London to Los Angeles, San Francisco to Stockholm, today’s co-living spaces have a thoroughly modern appeal. As Common’s founder, Brad Hargreaves, told the Guardian, though people have lived with roommates for a long time, “what we are doing is just taking this way of living and making it better, designing an experience for what people are already doing.” 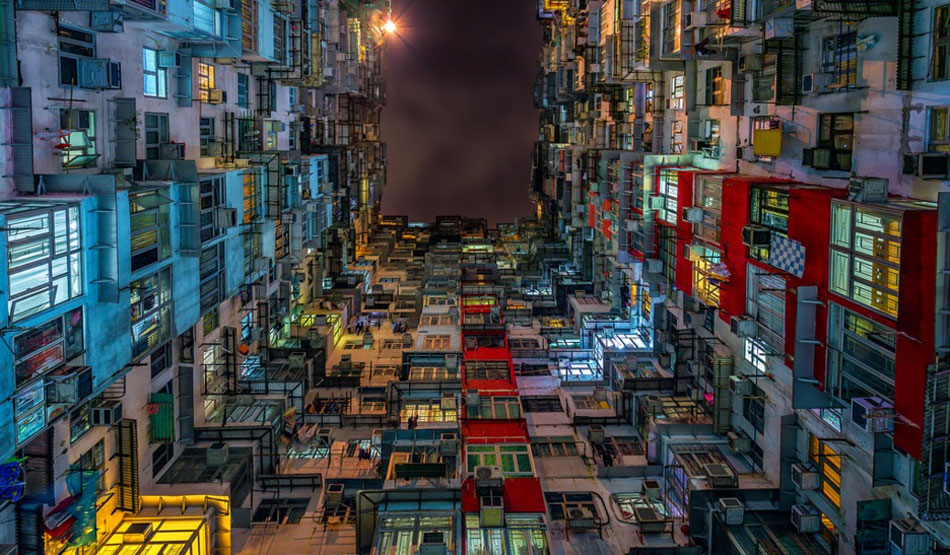 Yet it isn’t just a lack of affordable housing that’s driving young people towards shared living. Many are seeking a more sociable lifestyle, if not an antidote to loneliness. According to a 2011 study, 86 percent of millennials reported feeling lonely and depressed.

Three years later, a study found 18–24-year-olds were four times as likely to feel lonely all the time as those aged 70 and above. And according to research presented at the annual convention of the American Psychological Association, “loneliness and social isolation may represent a greater public health hazard than obesity, and their impact has been growing and will continue to grow”.

There are cultural factors to consider, too. In low- and middle-income countries, single households are the fastest-growing type of household group. And as in the West once, young people — who might traditionally have lived at home until they got married — today want to live the single life in the big city, far from their family. Many of these urban singletons don’t want to live alone, though — nor can they necessarily afford it, even if they did. 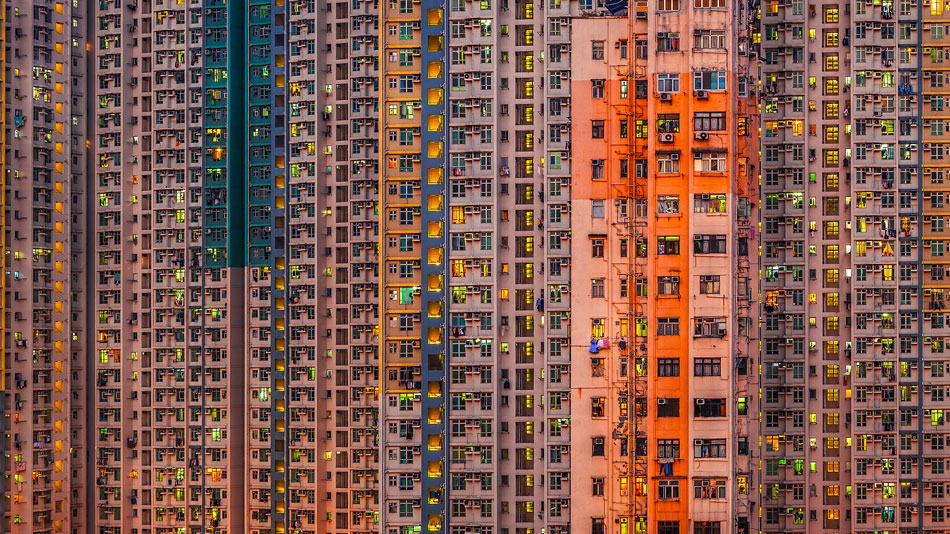 Of course, there’s another significant reason that so many millennials have embraced co-living. Theirs is a generation that has grown up sharing almost every aspect of their lives through social media, a generation used to sharing photos, stories, gifs and memes, a generation accustomed to ride-sharing and co-working spaces, Uber and Airbnb.

Is it any wonder that they’d be more willing than their forebears to share their living space, too?

Venture capitalists see the immense potential of shared living. In London alone, deep-pocketed investors have pumped more than one billion pounds into co-living spaces — and with the co-living market now accounting for between 5 and 10 percent of Britain’s 25 billion pound build-to-rent private rental sector, “the investors are looking to do more”, Reuters reports. Follow the money, and it looks like co-living could be the solution to urbanisation, loneliness and the lack of affordable housing. Surely, then, it’s time to start caring about sharing.