Shelter for Homeless: A Modular Concept

In Essen (Germany) the last two blocks of a homeless shelter were handed over to the users in 2018. The three clearly structured, parallel buildings characterised by exposed concrete and sky-blue glazed bricks are the result of an invitation to tender issued by the City of Essen. 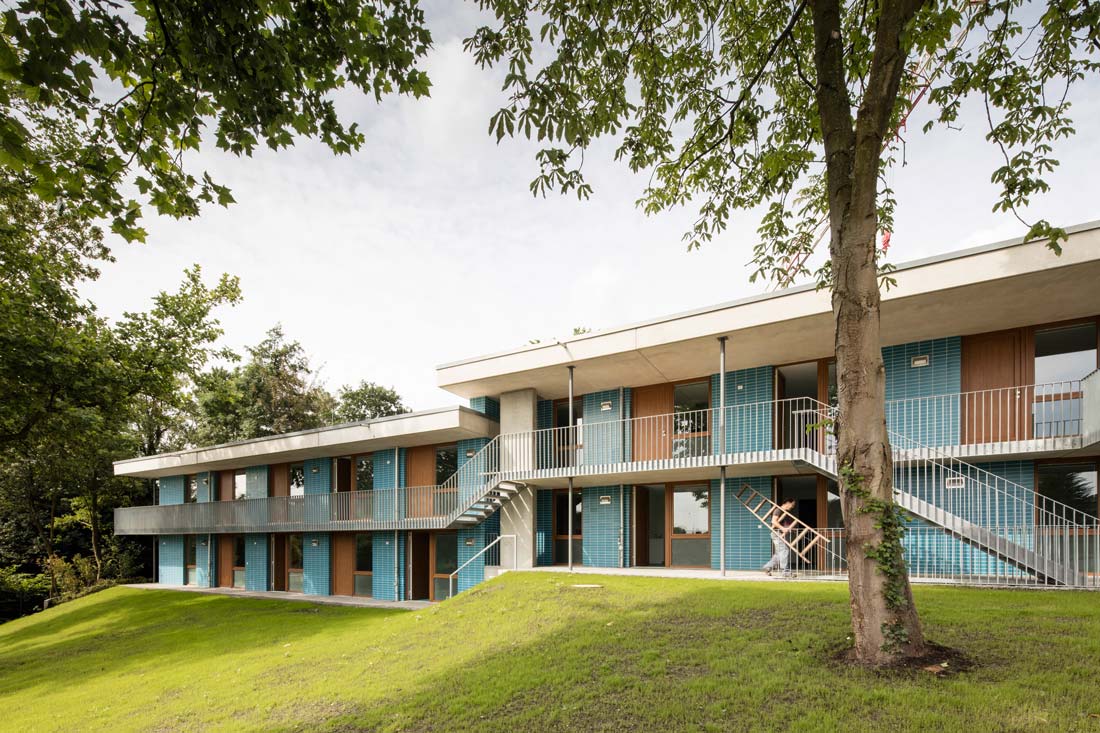 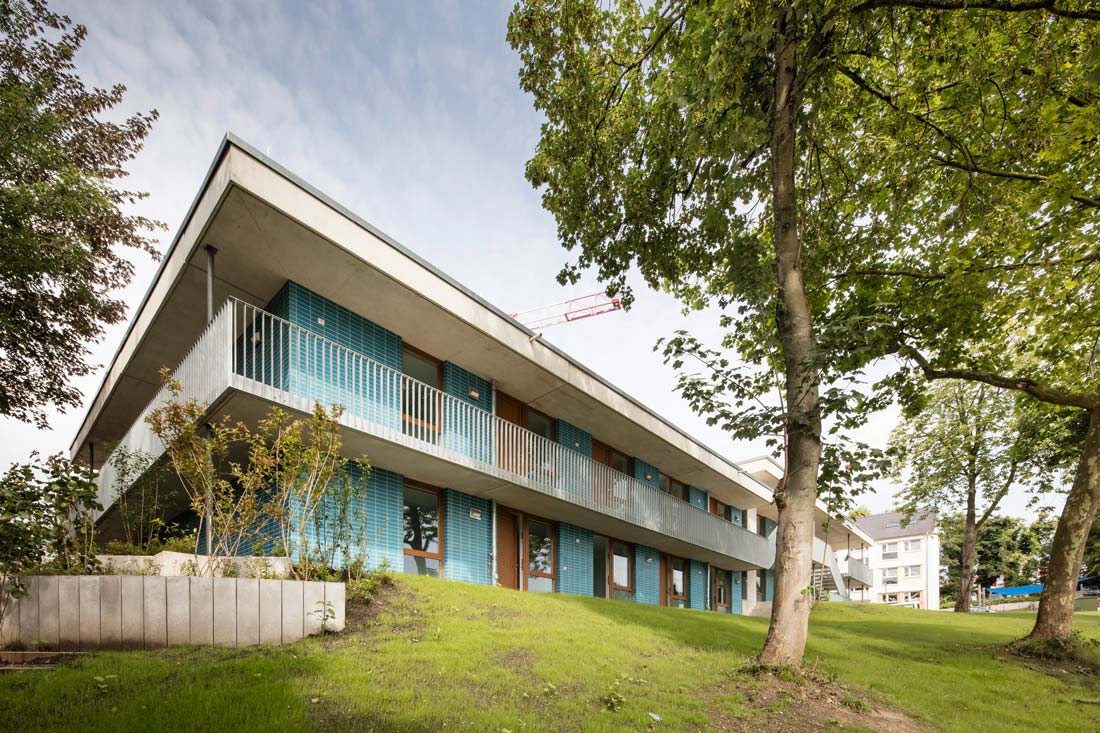 What was sought were new buildings for a homeless shelter for 119 people, as well as office space for 2 social workers and 2 housing administrators. RKW Architektur + won the public tender with its modular concept. Despite or precisely because of the tight budget, the architects were able to deliver a complex of noticeable architectural quality. 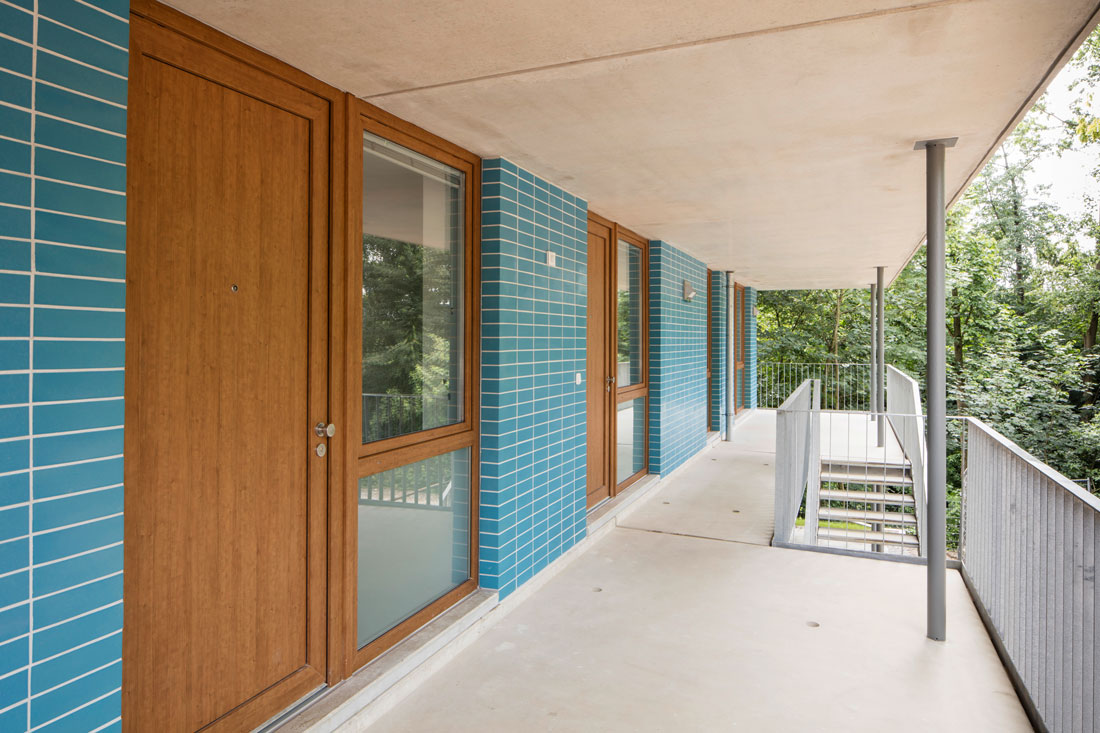 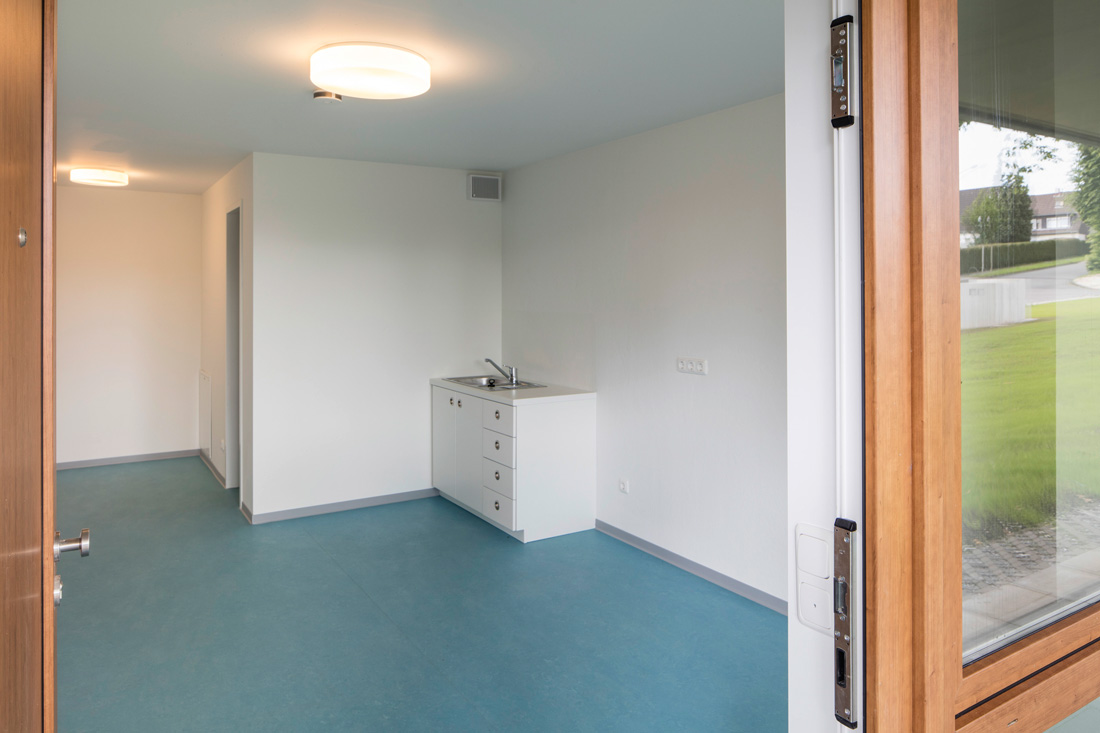 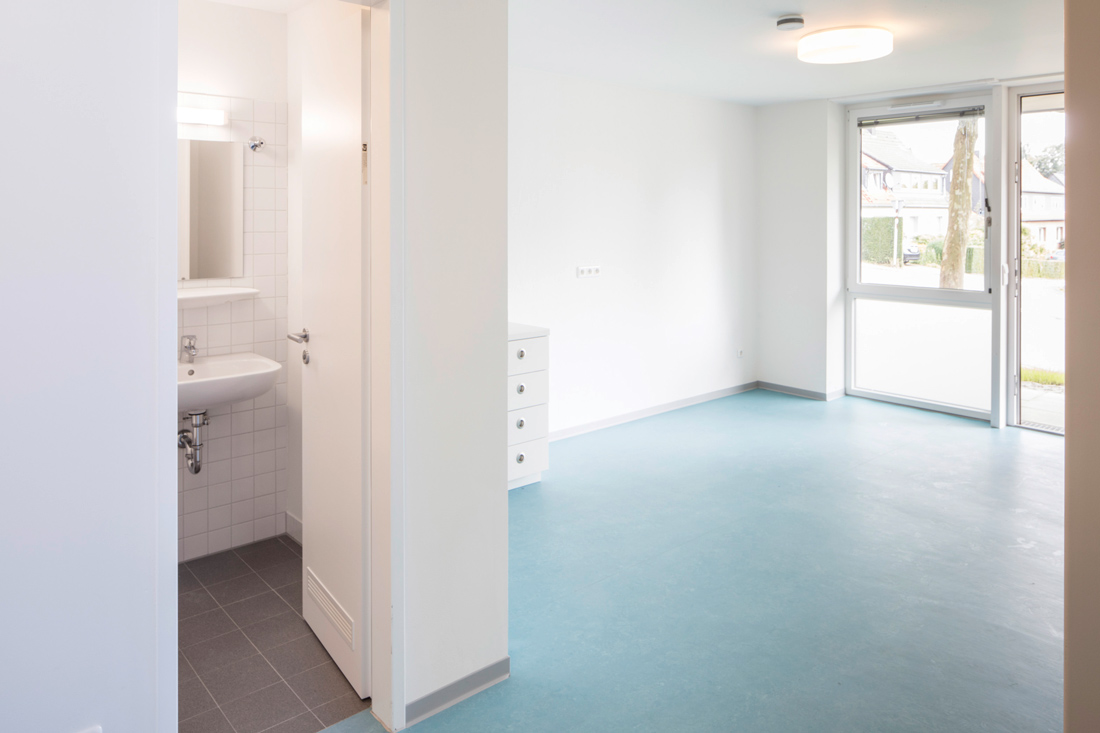 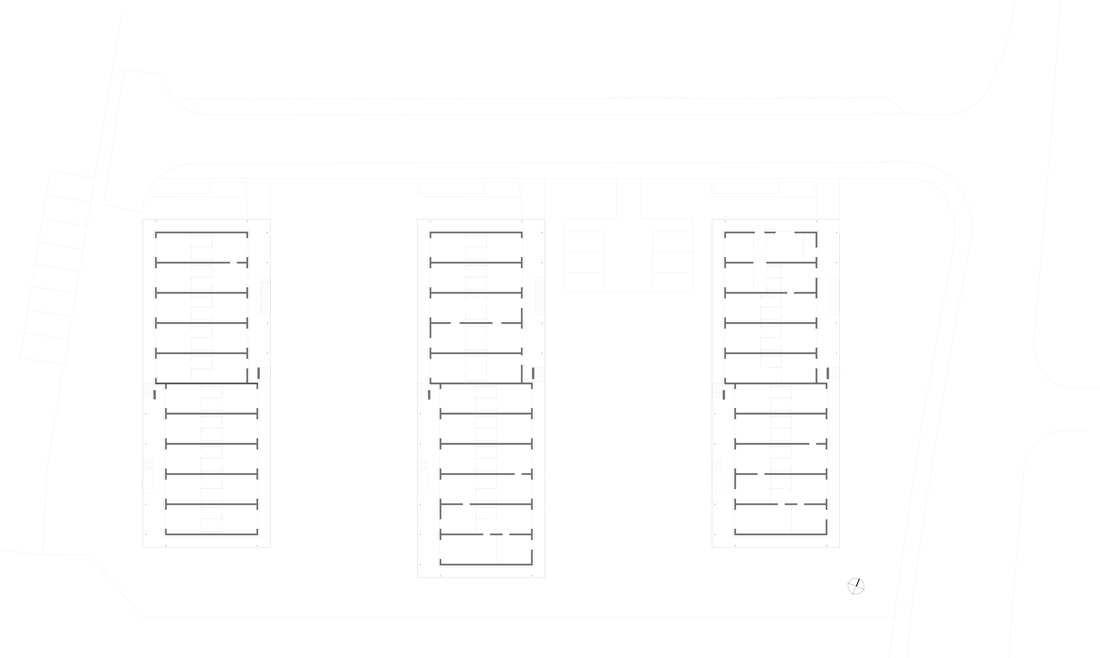