This essay is an excerpt of Superground / Underground by Manuel Gausa and Young Joon Kim.

The last few decades have confirmed the evidence of a spectacular change of scale (and paradigms) in the definition of our spaces of live and sociability – of our own habitats and our cities – linked with the accelerated increase in mobility and long-distance communication, the delocalization of ex­changes, and the technological and material capacity of trans­formation of our environment.
A global process connected, also, with the digital rising capacity to combine overlapped and simultaneous parameters of information. The contemporary multi-city evidences, more and more, its dynamic and complex condition, that is the nature of a territorial and informational system.

In front of the impressive urban mutations and in front of the perplexity of the traditional disciplines for answering to all the implications of the new complex conditions, the urban cultures and governments of the cities in-between centuries have experimented different models:

— a first model (Revisionistic), specially present in the 70´and 80´, based in the recuperation of the history and the past. A retroactive and historicist model based in the urban recre­ation and the formal evocation of the postmodern cultures. “Coming back to the traditional city” would be the slogan of this kind of approach.
— a second model (Structuralistic ), very important at the end of the XXI century (80´and 90´) based in the materialistic and developistic extension of the cities and its arterial net­ting articulation. A “neo-modern” model based in the urban (super)planning, the standardisation of the referents and the efficiency of the traffic physical nets. “Towards a Metropolitan Dream” would be the second slogan of this kind of approach.
— a third model (Objectualistic / Mercantilistic), more re­cent (90´ and 2000´) based in the urban marketing and urban management of the cities, founded in the event positioning of iconic objects. A Post, Neo & Para-modern model, associated to the objectual design (iconic), the importation of big firms, the branding, the architectural glamour, and its to significa­tion by the (same) implantation recognizable elements. “The city as a branding-mark” would be the slogan of this third of approach.

All these models (revisionistic or structuralistic, objectualis­tic or mercantilistic, iconic or rhetoric) have revealed themselves as closed in a self-referential spiral of old urban forms and formulas not able to confront the challenges of a new infor­mational time associated to the digital revolution and the multiple and complex logics of the today’s n-City understood as a new multi-relational and open environment. 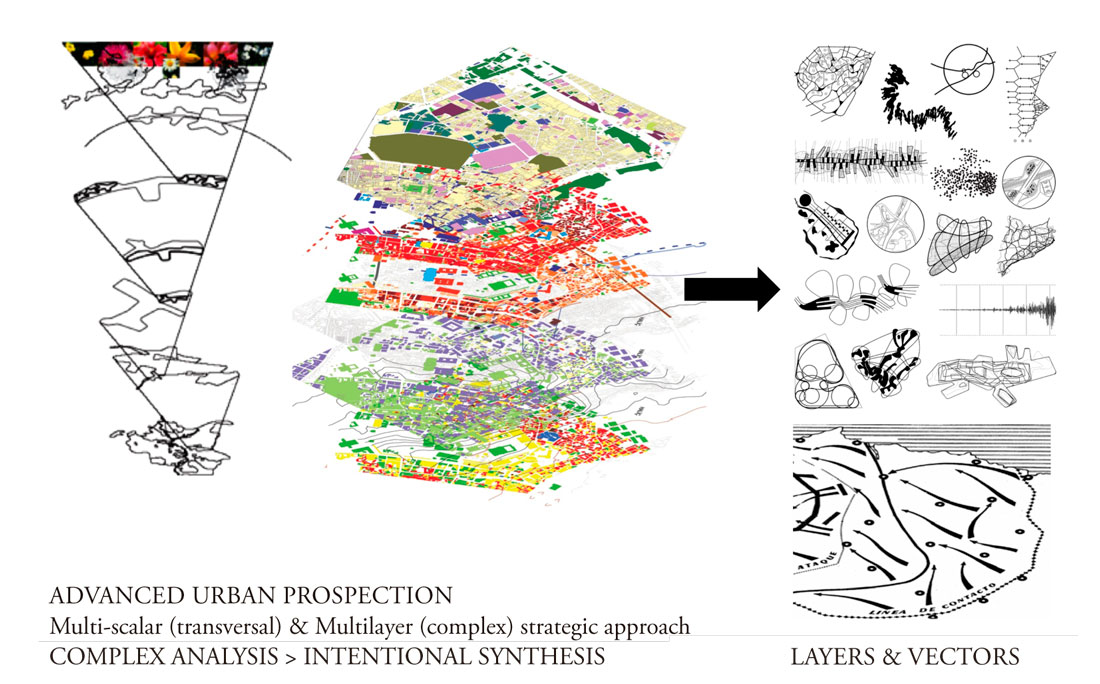 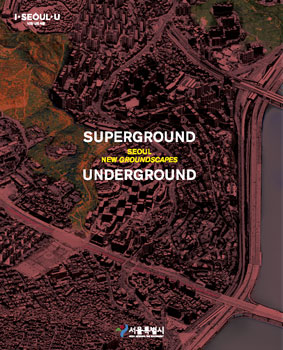 « Expanding the Notions of Sites and Context
Bangkok, TH »