London’s first timber skyscraper could be a step closer to reality this week after researchers presented Mayor of London Boris Johnson with conceptual plans for an 80-storey, 300metre high wooden building integrated within the Barbican. 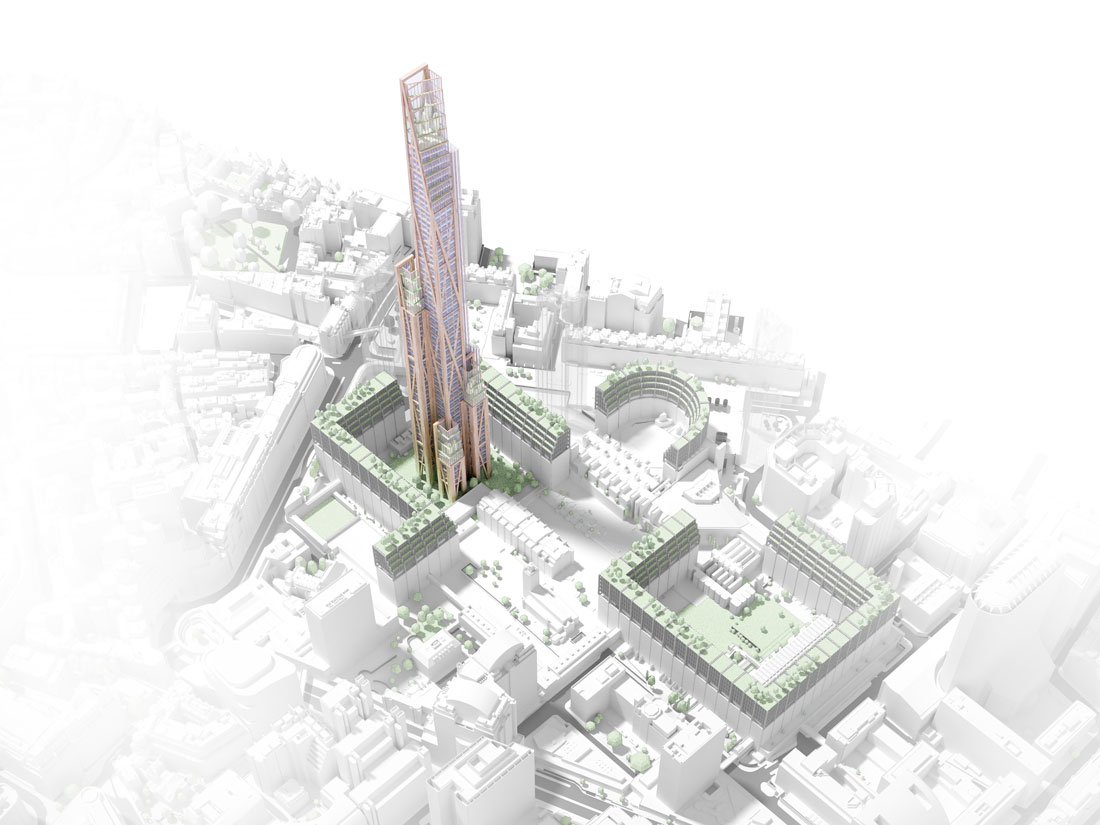 Researchers from Cambridge University’s Department of Architecture are working with PLP Architecture and engineers Smith and Wallwork to develop research on the future development of tall timber buildings in central London.

The use of timber as a structural material in tall buildings is an area of emerging interest for its variety of potential benefits; the most obvious being that it is a renewable resource, unlike prevailing construction methods which use concrete and steel. The research is also investigating other potential benefits, such as reduced costs and improved construction timescales, increased fire resistance, and significant reduction in the overall weight of buildings. 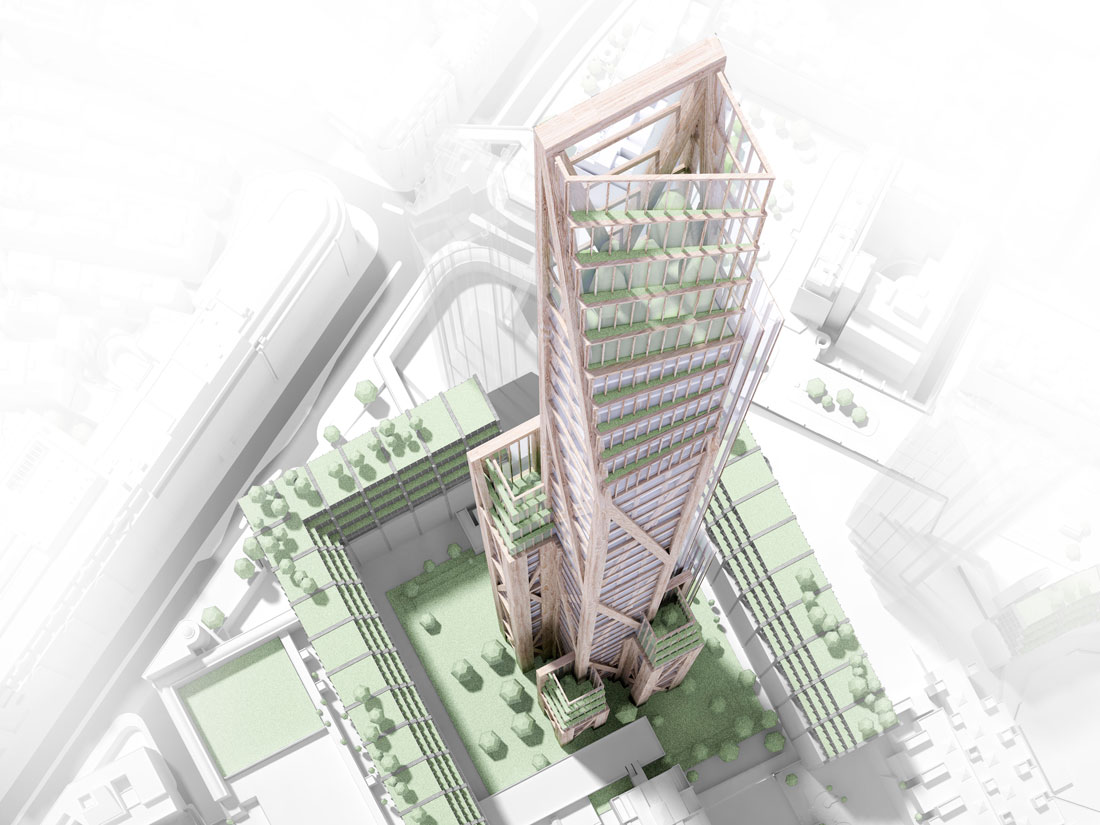 The conceptual proposals currently being developed would create over 1,000 new residential units in a 1 million sq ft mixed-use tower and mid-rise terraces in central London, integrated within the Barbican.

Dr Michael Ramage, Director of Cambridge’s Centre for Natural Material Innovation, said: “The Barbican was designed in the middle of the last century to bring residential living into the city of London – and it was successful. We’ve put our proposals on the Barbican as a way to imagine what the future of construction could look like in the 21st century.

“If London is going to survive it needs to increasingly densify. One way is taller buildings. We believe people have a greater affinity for taller buildings in natural materials rather than steel and concrete towers. The fundamental premise is that timber and other natural materials are vastly underused and we don’t give them nearly enough credit. Nearly every historic building, from King’s College Chapel to Westminster Hall, has made extensive use of timber.”

Kevin Flanagan, Partner at PLP Architecture said “We now live predominantly in cities and so the proposals have been designed to improve our wellbeing in an urban context. Timber buildings have the potential architecturally to create a more pleasing, relaxed, sociable and creative urban experience. Our firm is currently designing many of London’s tall buildings, and the use of timber could transform the way we build in this city. We are excited to be working with the University and with Smith and Wallwork on this ground breaking design- and engineering-based research.” 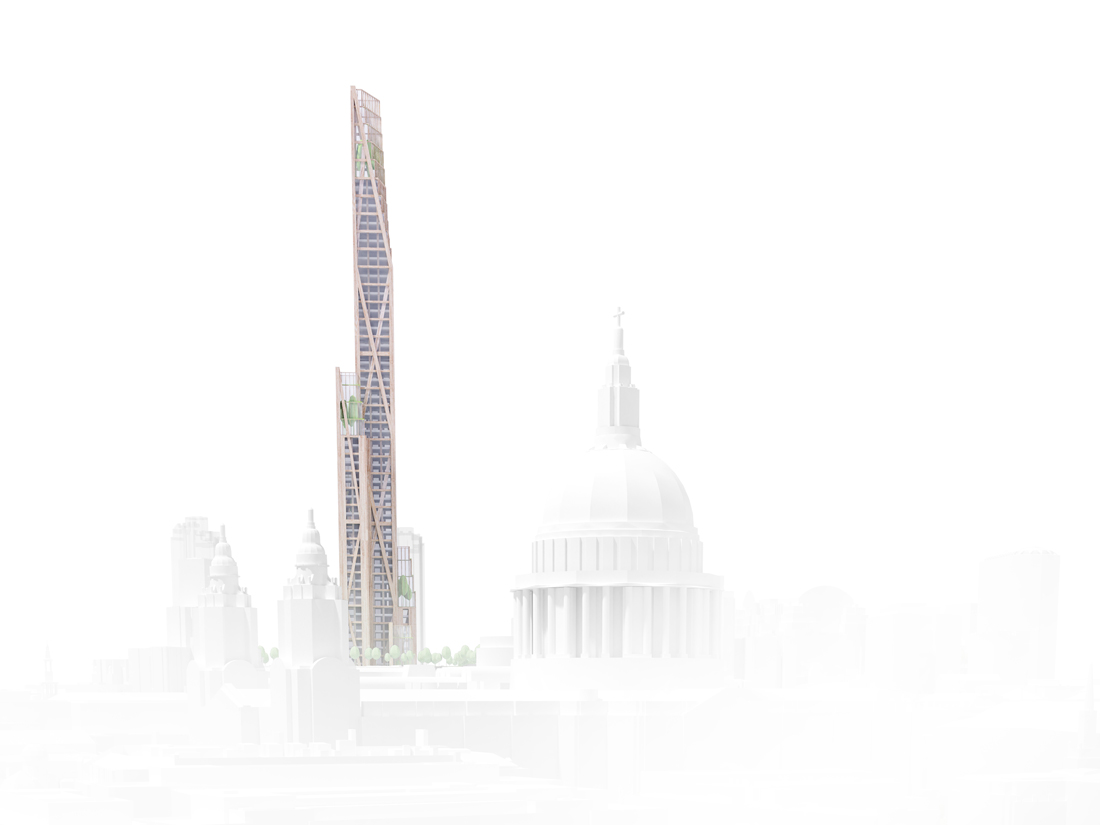 The tall timber buildings research also looks towards creating new design potentials with timber buildings, rather than simply copying the forms of steel and concrete construction. The transition to timber construction may have a wider positive impact on urban environments and built form, and offers opportunities not only to rethink the aesthetics of buildings, but also the structural methodologies informing their design as well.

Just as major innovations in steel, glass, concrete revolutionised buildings in the 19th and 20th centuries, creating new typologies such as Joseph Paxton’s Crystal Palace and the Parisian arcades described by Walter Benjamin, innovations in timber construction could lead to entirely new experiences of the city in the 21st century.

Simon Smith of Smith and Wallwork engineers said: “Timber is our only renewable construction material and in its modern engineered form it can work alongside steel and concrete to extend and regenerate our cities. It is only a matter of time until the first timber skyscraper is built”. 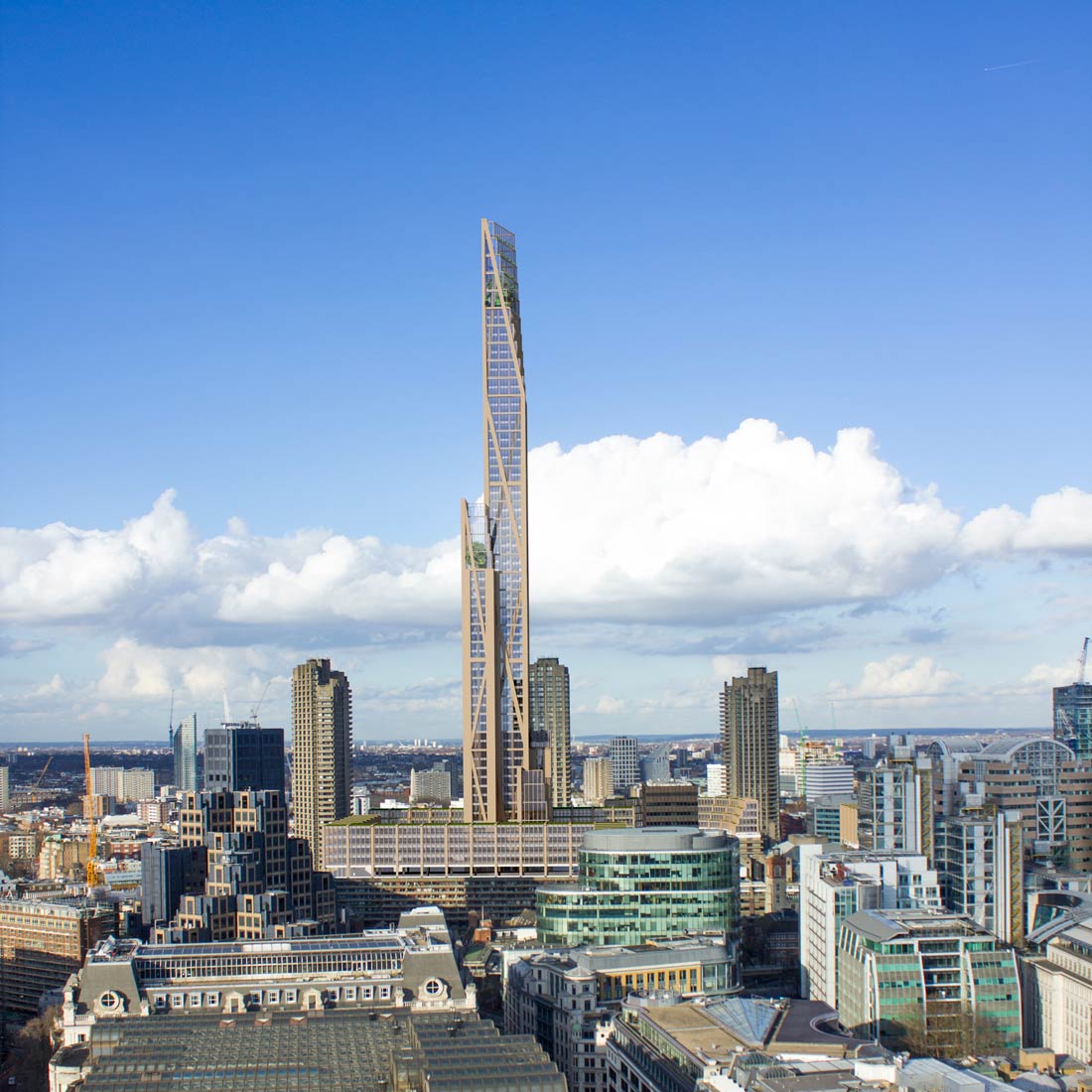 At present, the world’s tallest timber building is a 14-storey apartment block in Bergen, Norway. The proposals presented to Johnson included concepts for a timber tower nearly 300m high, which would make it the second tallest building in London after The Shard.

Dr Ramage added: “We’ve designed the architecture and engineering and demonstrated it will stand, but this is at a scale no one has attempted to build before. We are developing a new understanding of primary challenges in structure and construction. There is a lot of work ahead, but we are confident of meeting all the challenges before us.”

Perhaps the most obvious concern for potential residents of homes built primarily from timber is fire risk. However, the team involved in the project said the proposed building would eventually meet or exceed every existing fire regulation currently in place for steel and concrete buildings.

Recent research has also shown that timber buildings can have positive effects on their user and occupant’s health. Some recent studies have also shown that children taught in schools with timber structures may perform better than in those made of concrete.

The designs for the Barbican is the first in a series of timber skyscrapers developed by Cambridge University in association with globally renowned architects and structural engineers with funding from the UK’s Engineering and Physical Sciences Research Council. 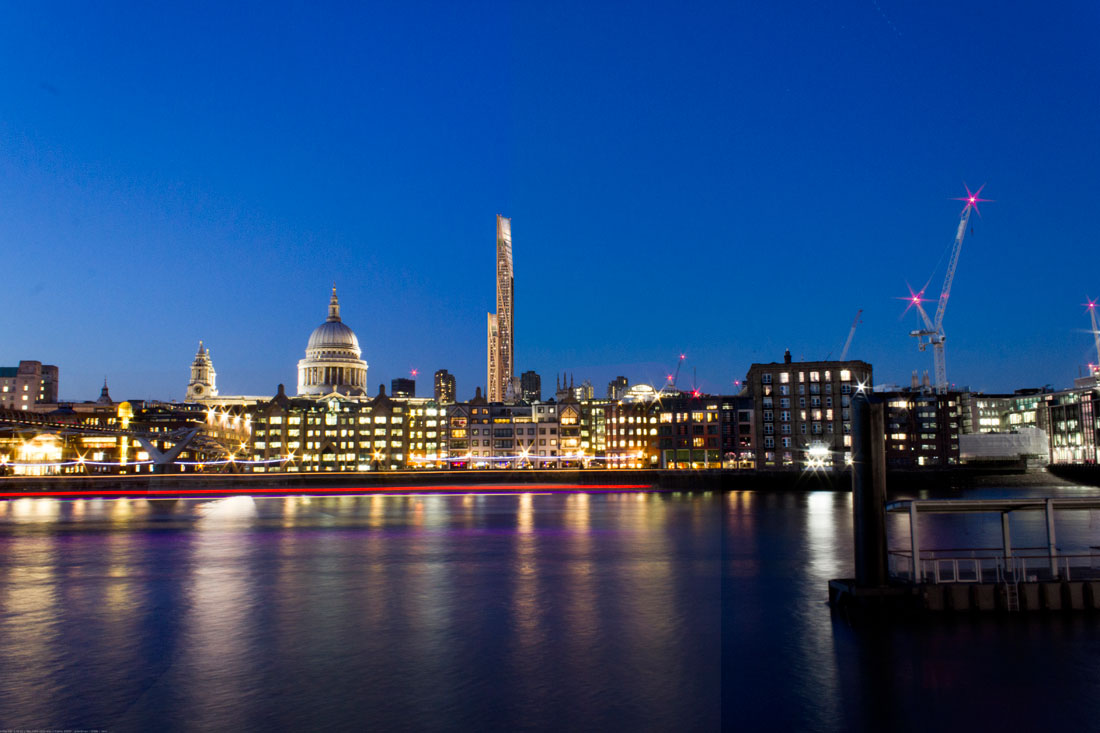 Further information about the proposals:

1- Our buildings would use some 65,000 m3 of structural timber in their construction.
2- They would use structural softwood from PEFC or FSC certified forests.
3- They would lock-in 50,000t CO2 in the building timber frame, equivalent to the annual CO2 emissions of 5,000 Londoners.
4- They would displace more CO2 intensive materials such as steel or concrete, creating additional CO2 savings.
5- The timber structure would be four times lighter than its concrete equivalent.
6- The buildings would be quicker and quieter to build when compared to conventional construction. A timber structure reduces construction traffic, one timber lorry delivers the equivalent of five concrete lorries.

1- The availability of UK-grown softwoods and hardwoods is increasing. Over the next 50-year period the UK will have approximately 30% more home-grown softwood available for use.
2- The UK’s forests are more productive than our cement and steel industries, producing over 11mt of biomass each year compared to 9mt of cement and 10mt of steel.
3- The UK uses only half the amount of timber per capita as does Germany and only a quarter of that of Finland.
4- The EU forests are growing, each year 200 milllion m3 is added to wood stocks, enough to build 100 of these buildings every year (using surplus material only).