The field of freedom shrinks with speed. And freedom needs a field. When there is no more field, our lives will be like a terminal, a machine with doors that open and close.

“Construction,” Walter Benjamin has written, “fulfills the role of the unconscious.” He was writing in the 1930s, describing the development of cast-iron construction in the early decades of the nineteenth century. In those years, cast-iron, coupled with glass, made possible the Parisian arcades and with them a transformative new space of social encounter was created. But, as Benjamin accurately observes, the integration of these new building technologies was not seamless. The arcades, with their hidden mid-block locations, entered by passing behind the limestone street walls of the Parisian boulevards, precisely mapped Benjamin’s divide between a collective conscious and unconscious of the city. In the nineteenth century railroad terminal these two worlds remained even more resolutely separated. Iron and glass were extensively used in the vast long-span sheds that housed the platforms and the rail lines, while the terminal building itself–the face to the city–took the form of an ornate palace, deploying all the apparatus of monumental classical architecture to mark entry into the city. 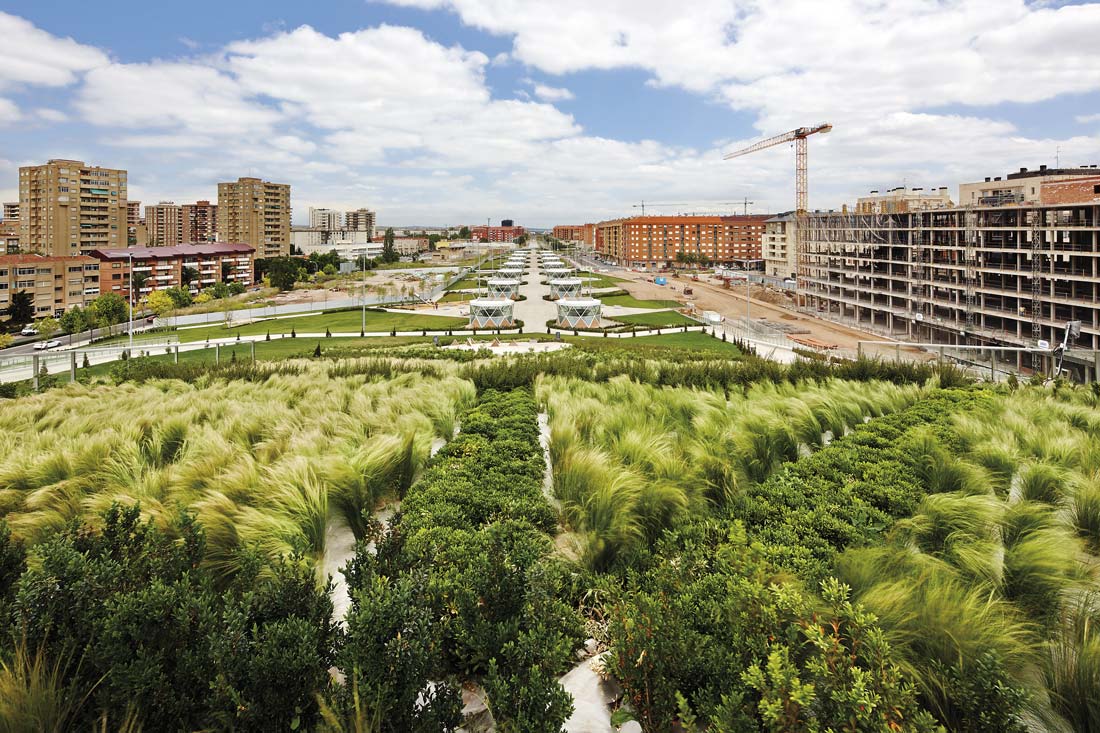 It is not coincidental that Benjamin is writing from the perspective of Paris in the 1930s, in the company of the Surrealists.

By identifying cast-iron construction not with rationality, progress and efficiency but with the psychological realm of the unconscious he turns the usual narrative of modern architecture on its head. Modernity is no longer seen as a product of the inevitable march of technology–new forms shaped by new technologies–but rather, it is the form of society itself, its collective understanding of itself, that must change before technological progress can be integrated:

“The rail was the first iron unit of construction, the forerunner of the girder. Iron was avoided for dwelling-houses, and made use of for arcades, exhibition halls, railway stations—buildings which served transitory purposes. Simultaneously, the architectonic areas in which glass was employed were extended. But the social conditions for its increased utilization as a building material only came into being a hundred years later.”[2] Benjamin, who would kill himself in despair over his inability to escape from Nazi-occupied France, presciently realized that the dark side of technocratic rationalism was present from the beginning. 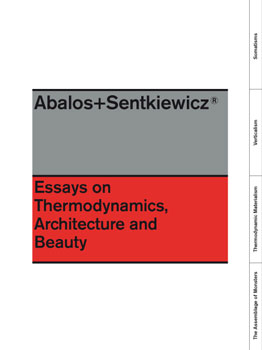