Tui, an imposing city above the Miño river, is one of the most ancient cities in Galicia. It has been inhabited for the last 2,000 years. Starting from its cathedral, a landmark situated at the highest point of the historic hill, Tui’s urban structure gradually spreads down until it reaches the riverbank. 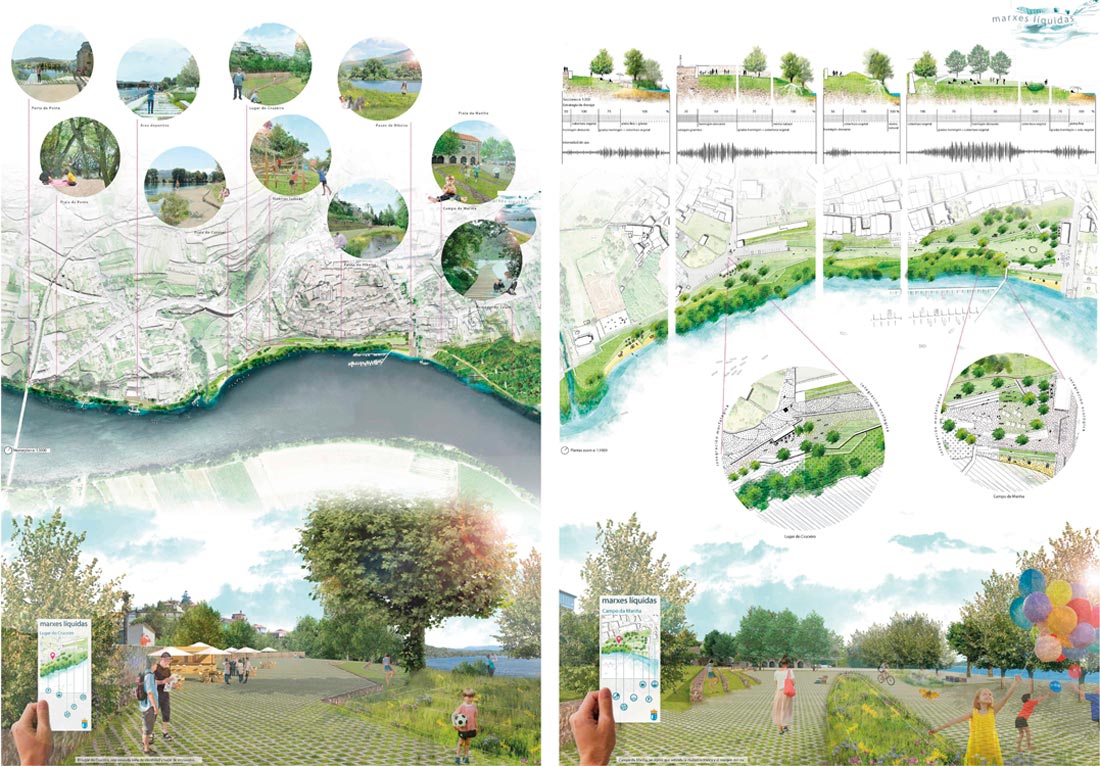 Throughout history, Tui’s profile was marked by the city’s walls, and this fact determined its development until the walls were demolished at the beginning of the 19th century to open the city. However, today the stone-built urban center from within the walls is still visible, along with the remains of the oldest orchards, monasteries and the historical pathways in the surroundings. 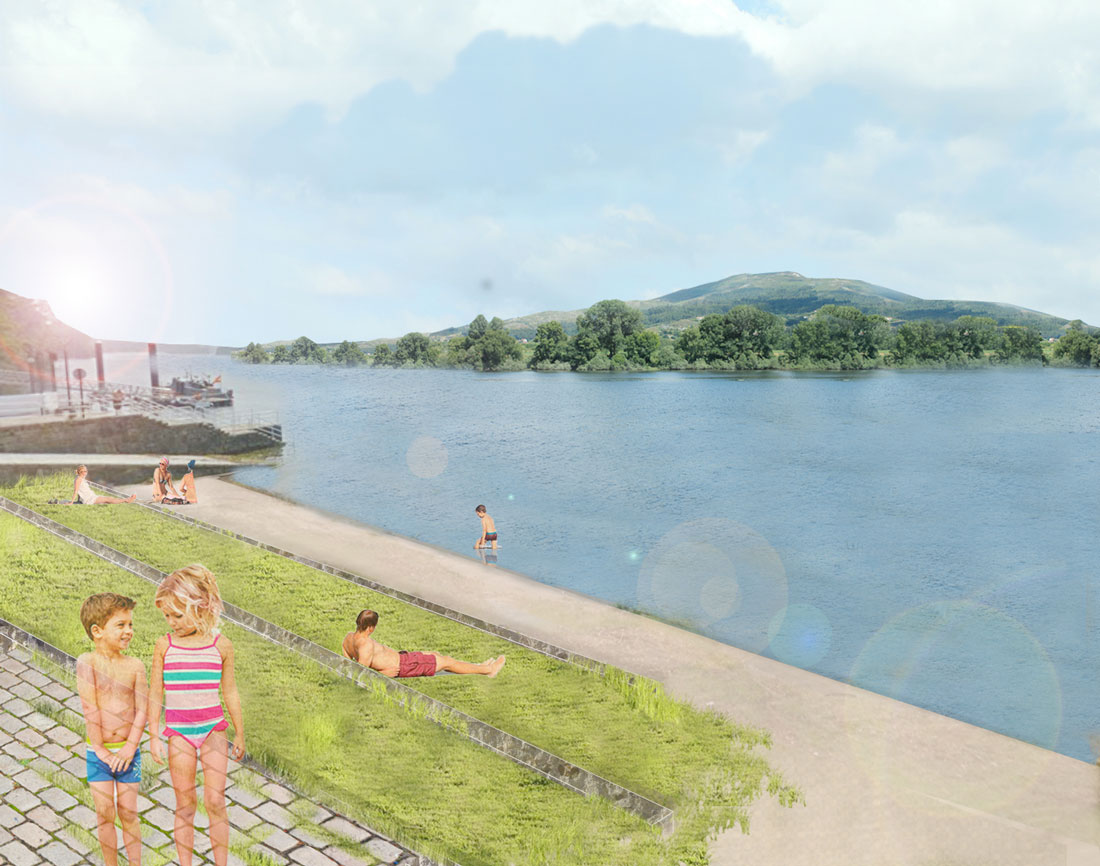 « Shenzhen, CH
3 Global Conditions – and a Map – for Saving Nature and Using It Wisely »