Although highly, indeed increasingly, important features of its cityscape, India’s twin cities have apparently attracted little scholarly attention. We will try to remedy some of that deficiency by drawing on the copious material available from public sources to assess the following: the context wherein twin cities arise; their characteristics and underpinning intentions; and, as far as possible, their impact and outcomes. 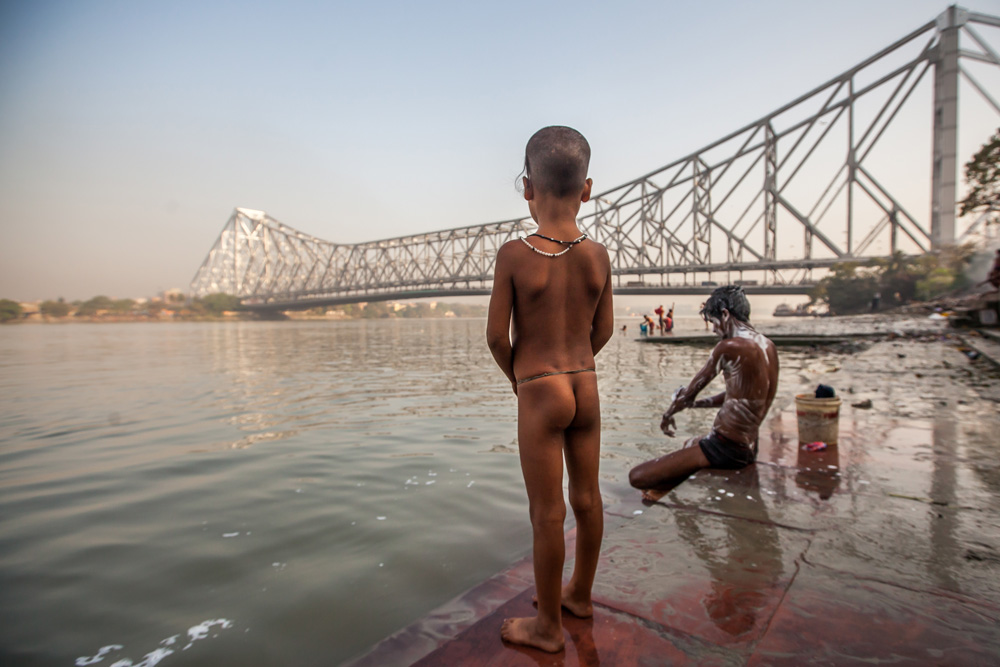 India’s interest in twin cities and the shape it has taken must be set against key features of the background wherein they arise: most notably, the burgeoning and apparently chaotic character of urban growth, the propensity for planned responses to that growth, party-political vibrancy at national and state levels, and most recently the downward trajectory of political mobilisation.

Most significant has been rapid and accelerating urbanisation, based on inward rural migration at least as much as self-generation, plus perceptions (albeit somewhat inaccurate) that governmental and urban elites have been little more successful at handling the consequential poverty, overcrowding, burgeoning slums, insanitation and ill-health than their European and American predecessors in relation to similarly generated problems in the 19th century. This perception holds, even though – partly because of that previous experience – problems have been recognised far earlier in the urbanisation cycle; and the understanding and remedies are more potentially effective. Furthermore, India’s urbanisation level is lower than many other Asian countries, even if the costs sometimes seem greater.