How Can Cities Double down on the Climate Change Fight?

It’s widely accepted that climate change affects us all, and cities in particular. So what are some of the most vulnerable cities doing to adapt to rising seas and extreme weather events?

Three experts from three cities—all of whom are current or former government officials—zeroed in on cities’ responses to climate change in their respective regions at a mini Columbia GSAPP conference titled Cities and Climate Action. They were: Jeffrey Hebert, from New Orleans; Adam Freed, from New York; and Rodrigo Rosa of Rio de Janeiro, a visiting scholar at Columbia University and a legislative consultant in the Brazil Federal Senate. 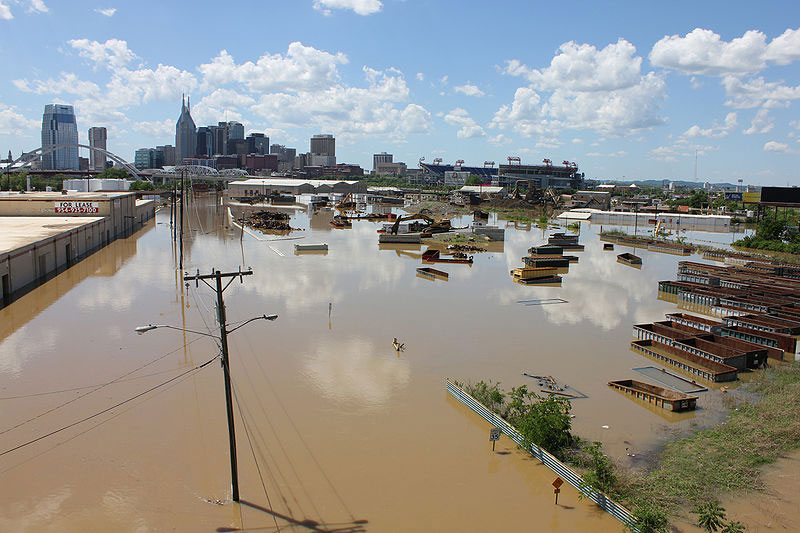 Even inland cities are vulnerable to the effects of climate change—downtown Nashville is shown here after record flooding in 2010. Courtesy Kaldari / Wikimedia Commons

Climate change, the experts agreed, is addressed not just through the environment—destructive hurricanes or deadly heat waves—but through a city’s culture, economy, and landscape.

« CO2 Emissions and RCP Levels: Evidences of the Climate Change
People and planet »