From Transitory Urbanism to the Laboratory of Indifference

In Transitory Urbanism, an early essay within this project, we tried to demonstrate the importance and convenience of thinking about the condition of transience when designing a contemporary public space. We criticized the trend to design public spaces as finished objects and denounced the impermeable attitude of many architects. Over time, however, we came to realize that this position was too simple.

Transitory Urbanism appealed against the lack of attention to the world of open processes in the design of public spaces. We highlighted the non-physical characteristics linked to public space, including activity, trade, and the transforming capacity of the people’s actions. It proposed a much more informal attitude towards development of projects; a trust in the constructive value of all that is transitory, of the formless action. It discouraged the definitive value of deaf and invariable objects. The new attitude understood and understands architecture as a non-definitive result of a process in which the provocation of randomness is mixed with the logical, sensitive wand intelligible reasoning. It claimed a way of conceiving the civic space of cities in which instability and transience were considered catalysts, capable of enriching and improving the projects in an arrhythmical way. 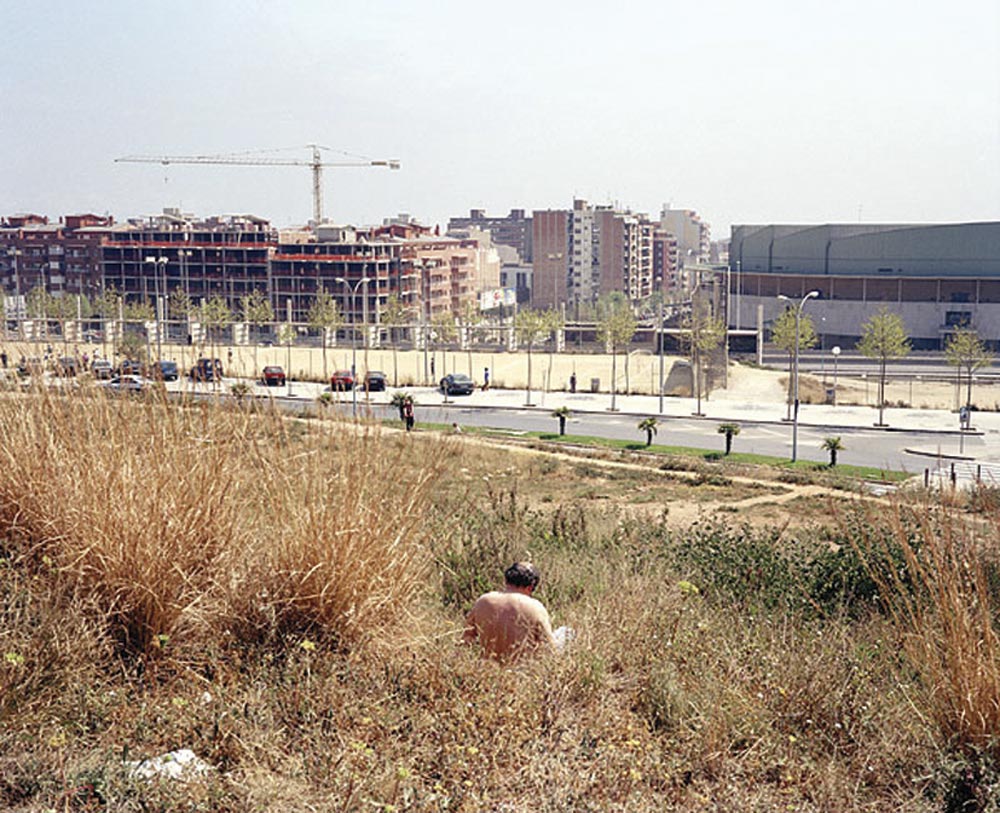 fig. 1/ Xavier Ribas, Sundays, n. 15 from the Barcelona Pictures series, 2002. 26 C-Print,120 x 140 cm, edition of 6.
“Walking along Barcelona’s outskirts on a sunny Sunday, we find a strange landscape. Between the roads and the apartments blocks, the industrial estates, the malls, the sport complexes, the natural parks and the theme parks (all a part of contemporary urbanization), we will find marginal areas where groups of people gather every weekend to spend their leisure time. Why do these people transform these residual spaces into the center of their leisure activity?”
Xavier Ribas, Perfect Distraction (Salamanca: Ediciones de la Universidad de Salamanca,1998)

Is it possible to conceive of a public space starting from lightness? Is it possible to establish it through action and trade? Of all spaces, shouldn’t public space best exemplify the character of an unfinished and open process? Public space is, by definition, a project without a unique property and therefore a space for everyone, an anonymous space. For this reason, shouldn’t it be a space without form, in which all of its fundamental value is transitory? (fig.1)

Why are those flowers placed there, next to the road (fig. 2)? Who has put them there? Why? Is this place someone’s property? Or is it a possible beginning of the construction of a public space? What is that chair doing beside the road (fig. 3)? Where is the person who normally sits here right now? Will this person return? 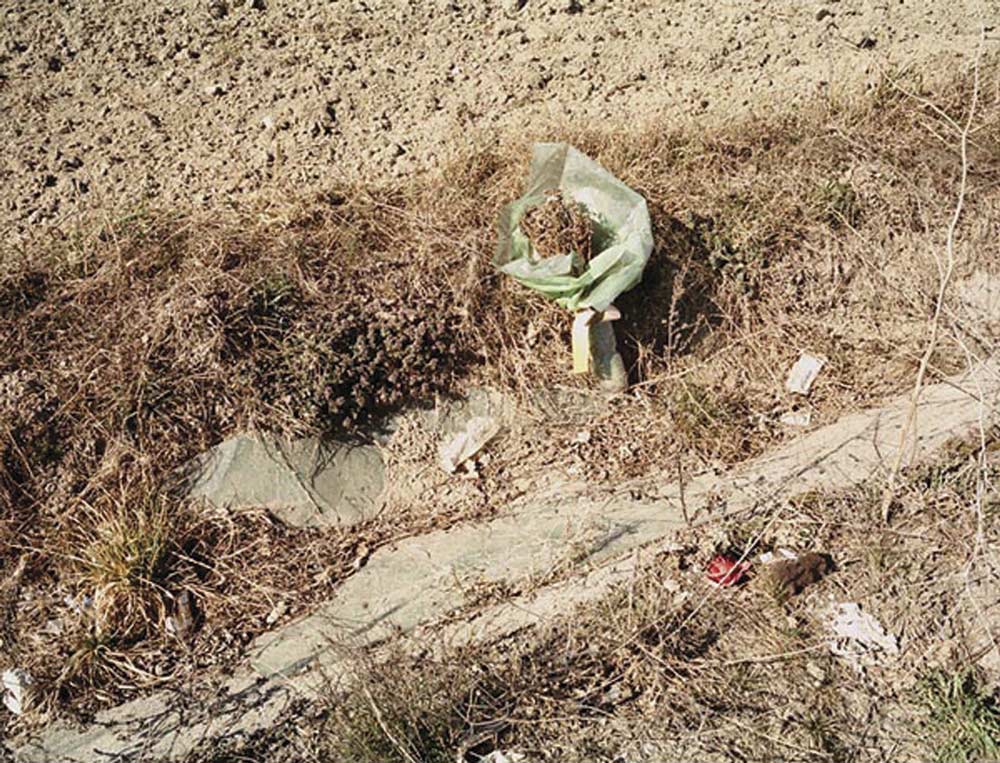 fig. 2/Xavier Ribas, Flowers, n. 7 from the Flowers series, 1998-2000 10 C-Type printed to 89 x 106 cm. 6 units edition.
According to Xavier Ribas, the presence of flowers “fills the space with meaning and incorporate this space to the symbolic universe of a limited amount of persons”. 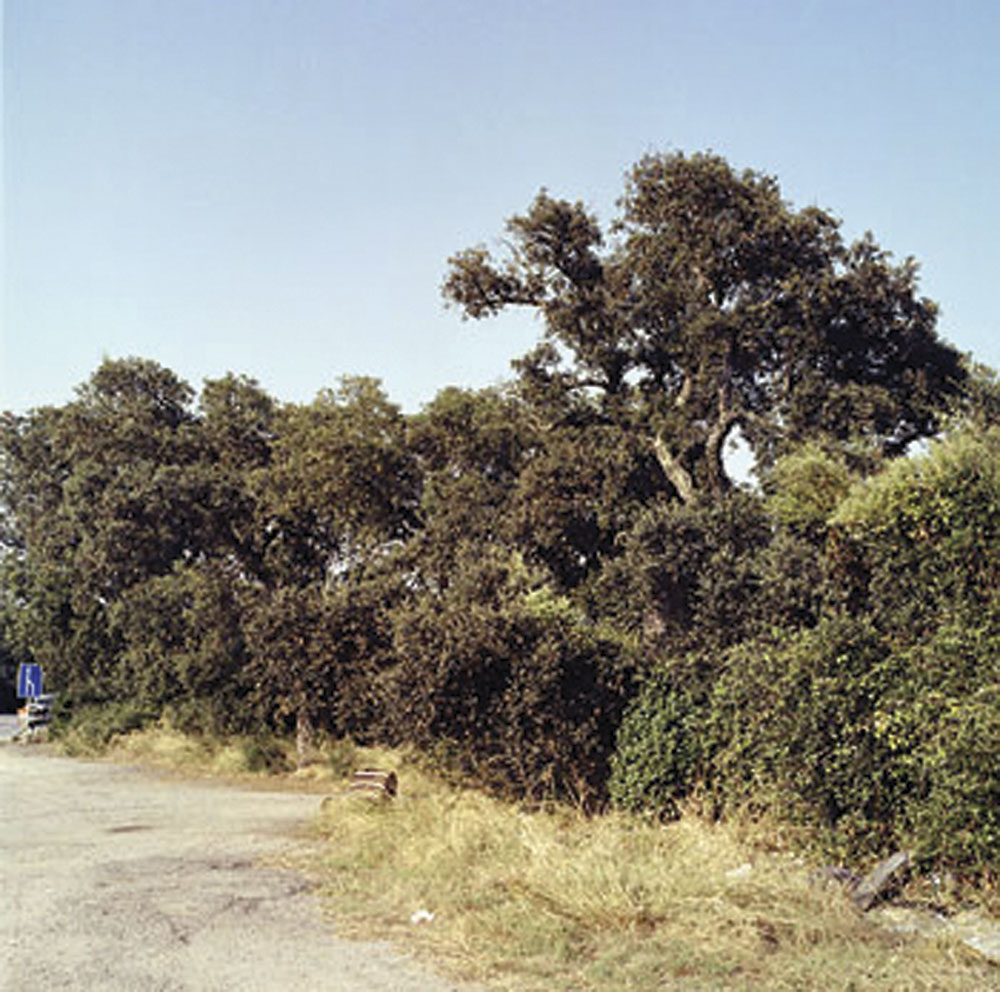 If we could know how to gather this delicacy at the moment of constructing a public space, we would surely be able to save the spot’s charm from disappearing. Transience and ordinary-ness are forgotten values in the design of the contemporary public space today – by capturing these values in design, we can stop this loss of identity. 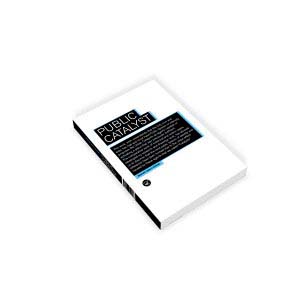