Far from Equilibrium: Essays on Technology and Design Culture 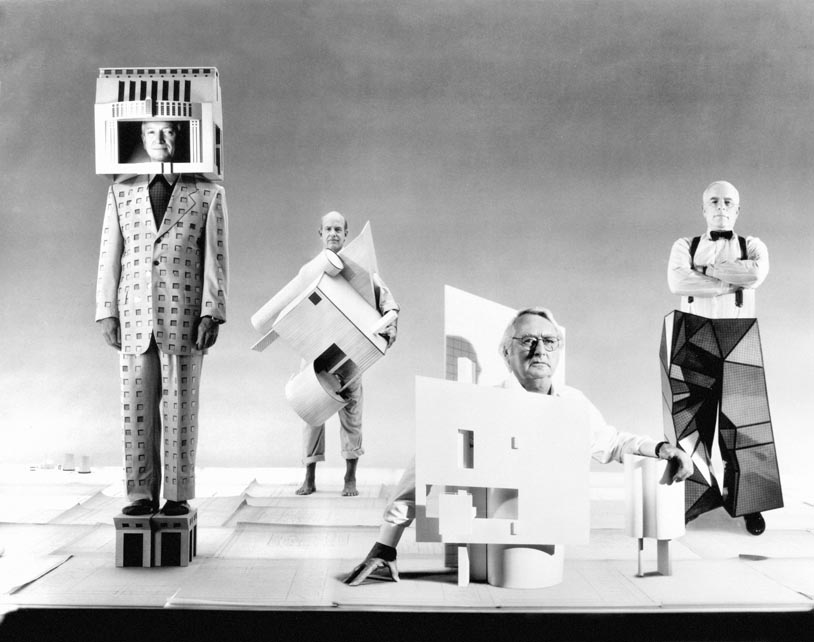 The phrase far from equilibrium is borrowed from the field of thermodynamics where, especially in the last four decades, it has come to refer to the special states of a system in which it is most likely to produce radical, productive and unforeseeable behaviors.

When close to equilibrium, the disturbances, anomalies and events passing through a system are easily absorbed and damped out; but as a system is moved further from its rest places it becomes increasingly ordered and differentiated. The more ordered and differentiated, however, the more unstable and expensive (in terms of energy required to sustain it) the system becomes. Instability, it turns out, is the precondition of creativity. But because of its cost—in terms both of the energy required to produce and sustain it as well as in terms of the damage to the status quo that must invariably be repaired following every transformation—instability and invention are rare.