Disruption Beyond Standing Rock: The Indigenous Fight for Equitable Infrastructure

Previously published in Van Alen Report 19: America's Infrastructure. Van Alen Report is an interdisciplinary digest published semiannually by Van Alen Institute that gathers expert perspectives on subjects that are redefining society’s relationship to cities and the built environment. Van Alen Report 19 offers a sweeping exploration of how leaders may repair U.S. infrastructure in ways that support better and more just outcomes for all.

How do we balance the needs of people who use and depend upon an infrastructure asset with the needs of those who live in that asset’s immediate vicinity? That question is central to the future of pipeline development as the growth of hydraulic fracking has caused pipeline projects to proliferate. Nowhere was this tension more visible than at Standing Rock, where the indigenous community, concerned about the local impact of the Dakota Access Pipeline, fought the construction of a section they believe threatens their water and quality of life. Exploring this issue is Julian Brave NoiseCat, a writer and policy analyst at 350.org. He takes us through local concerns about the pipeline, while illustrating the consequences of development that excludes local communities from the building process, and identifies the signals of change that herald fundamental shifts in both the demand for pipelines and the way indigenous people are consulted in matters related to infrastructure, construction, and land use. 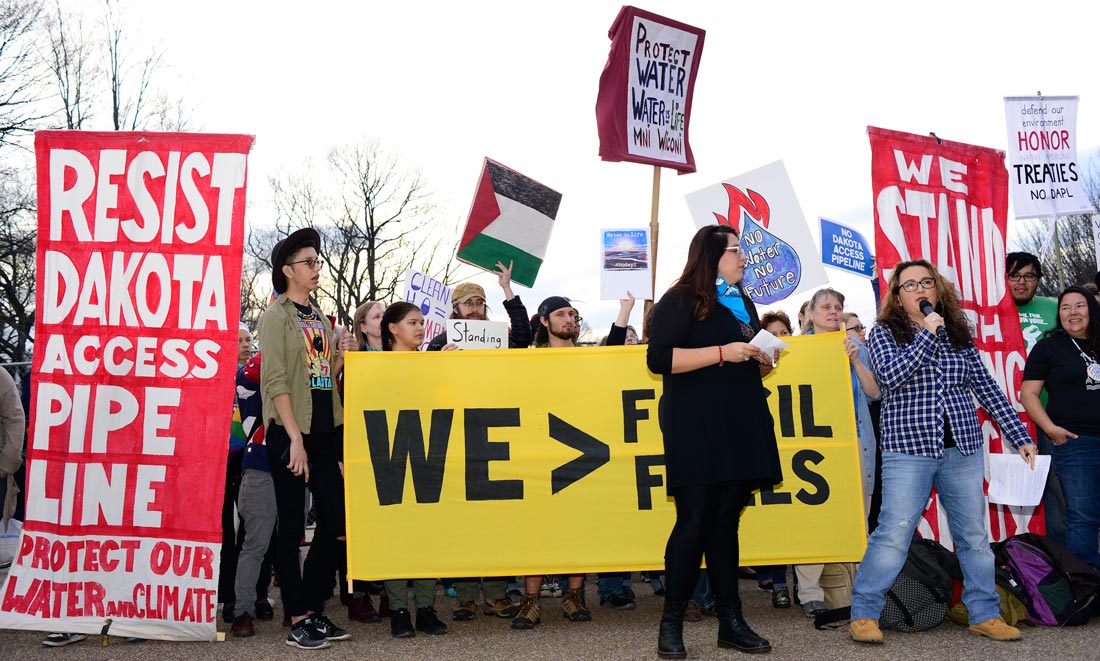