Guangzhou municipality was pioneering among Chinese cities in the creation of a dedicated policy to support the regeneration of its former industrial sites. The most important reform, frequently discussed in the literature, was introduced in 2009 and called the “three oldies policy”. It aimed to provide a legal framework for alternative urban planning strategies focused on transforming the historic city center, the urban villages and former brownfields (Chung, 2013). Starting from the “open door policies” in 1978, Guangzhou underwent an incredible industrial development, mostly based on light manufacturing. However, recently the metropolis shifted toward delocalizing plants and slowly transformed itself into a service and creative hub. Recent planning documents clearly reflect this attitude. The Medium and Long-Term Talent Development Plan of Guangzhou (2010-2020) aspired to attract innovative industries and talent in order to consolidate the city as a “global talent pool” within the national and international context. Likewise, the latest City Renewal Masterplan (2015-2020) promoted the creation of innovative industrial and creative parks among its principal strategic interventions. Thus, for many underutilized areas, creative industries represented an alternative to position themselves outside the standardized real estate market, based on extensive demolition and profit maximization. At the same time, investors have started realizing that – aside from traditional real estate market segments – it can be profitable to attract new forms of business linked to creative and entertainment sectors.

Worth mentioning among the various cases of industrial regeneration projects in Guangzhou are the TIT Creative Industrial Park and Redtory, both developed in the new expanding urban district of Tianhe between 2007 and 2010. Despite taking advantage of the “three oldies policies,” the two sites were developed following different business models and cultural offers. Drawing on its industrial past, TIT strongly promoted local textile production and aimed at generating a creative supply chain between textile designers and small laboratories, plus combining some tech companies investing in the site (Zielke and Waibel 2016). Redtory promoted designers’ ateliers, art galleries and recreational activities, thus following the model previously suggested by the iconic 798 in Beijing (Zielke and Waibel 2015). What they had in common was utilizing design as the starting point to support urban regeneration, creating diversity in the market offer and basing the entire investment on renting space to third-party agencies.

Among the real estate investments aimed to support the regeneration of former Chinese industrial areas, the case of the Pearl River Piano Cultural Park project is worthy of further investigation, particularly for some features of its development history, which reflect the determination of one single enterprise to move from industrial mass production toward creative and entertainment promotion by repurposing its former spaces for use by a large number of new private and public stakeholders. The Guangzhou Pearl River Piano Cultural Park, in which the Guangzhou Pearl River Piano Group Co., Ltd. invested RMB 320 million, is designed to regenerate the company’s old piano factory located in Fangcun area, Guangzhou. The project plans to build an innovation hub and incubator for cultural industries ranging from music making, filmmaking, and art education to animation making, game design, fashion and media. In order to manage daily operations, the Guangzhou Pearl River Piano Cultural Park Management Company was founded in June 2017 as a wholly owned subsidiary of Pearl River Piano Group. In contrast to the previous cited cases of Redtory and TIT, the Pearl River Piano Group did not act merely as a landowner aiming to invite third-party players to manage the investments. On the contrary, due to the fact that it incorporated a new management role, the huge state-owned enterprise saw the opportunity of drawing from its entrepreneurial history, widely expert in the music industry, to bring it closer to the nascent creative and entertainment sector, thus opening up the field to new investors. 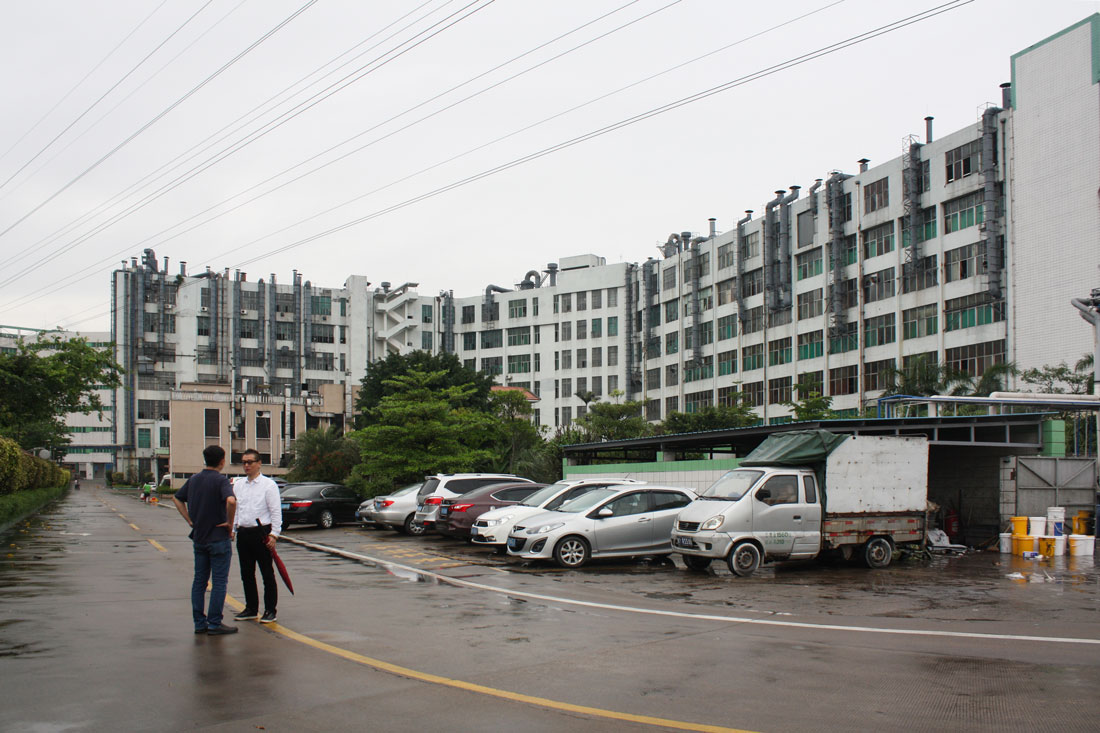