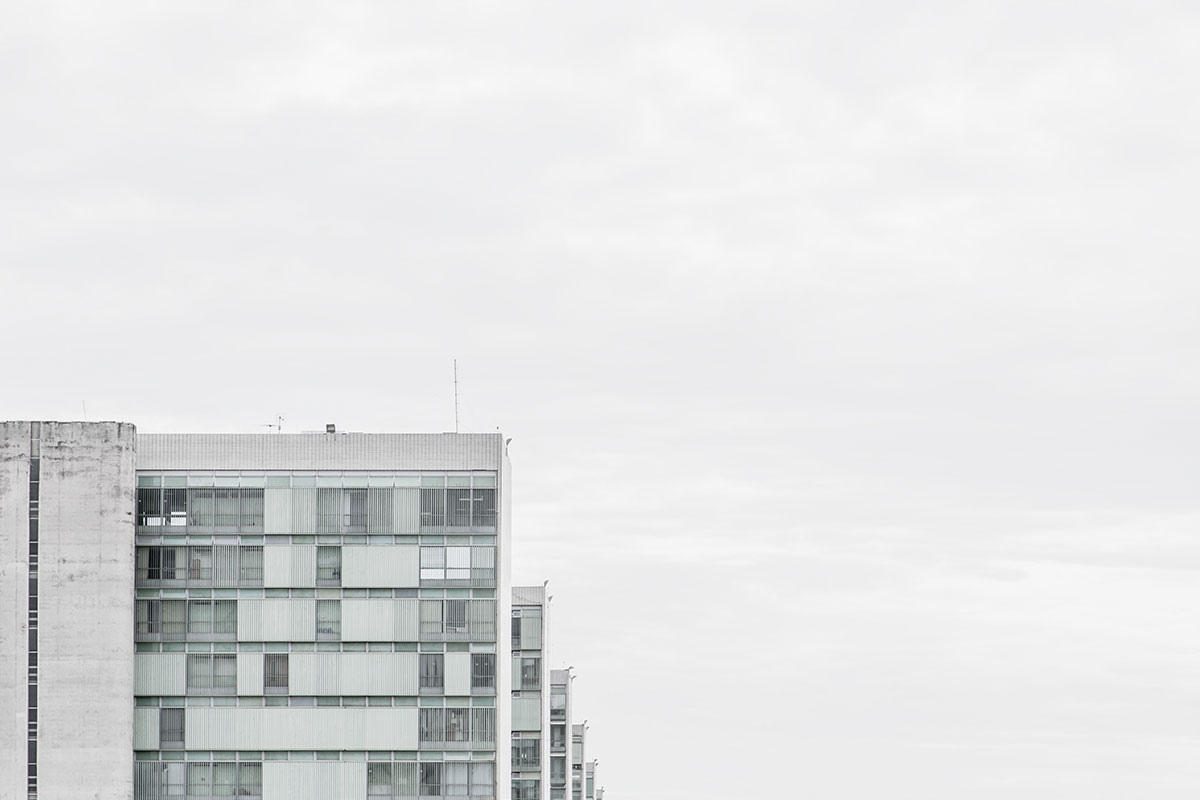 BRASÍLIA was perhaps the most utopian city I’ve ever visited. The federal capital of Brazil sparked something absolutely unusual in me; I felt “connected”, optimistic, and patriotic. It filled me with hope and a desire “to live in this country” and for the country – exactly as it was ‘designed’ – to do right from the beginning.

Obviously, the reality of the city nowadays is far from the initial plan and its utopian objectives, but what surprised me was the way it has “connected” me to Brazilian history and its different kind of artistic manifestations.

Brasília is known for its unique urban planning, by Lúcio Costa, and the modernist architecture that comes along with it, by Oscar Niemeyer. It is also known for the landscape design by Roberto Burle Marx and artwork by Athos Bulcão, but I found much more: African-Brazilian and indigenous influences and “anonymous” artistic expressions from all over the country. In Brasilia, Brazilian Art seems to meet and overcome barriers. After all, it was built by people from different regions of the country and most of them still live there.

As the Brazilian poet Joaquim Bezerra da Nobrega (Lampião da Ceilândia), whom I had pleasure of meeting there, said: “I was born in Paraíba State and I came to build Brasilia, but one day I got tired of working at the construction site and I fell in love with words.” Joaquim is one of the countless examples of artists who have lived in the federal capital since the city’s beginnings. He now writes “cordéis”, a typical Brazilian poetic form.

The diversity in Brazil led me to reflect on the results of Brazilian plurality, as well as the elements that unite it. In my opinion, due to the amazing experience I had, Brasilia seemed like a city “without identity”, but it also seemed like a city that connects different Brazilians artistic identities like no other. Consequently, in Brasília I found a “silence” within me – a blank space like the ones that are so important in the lives of creatives and artists. 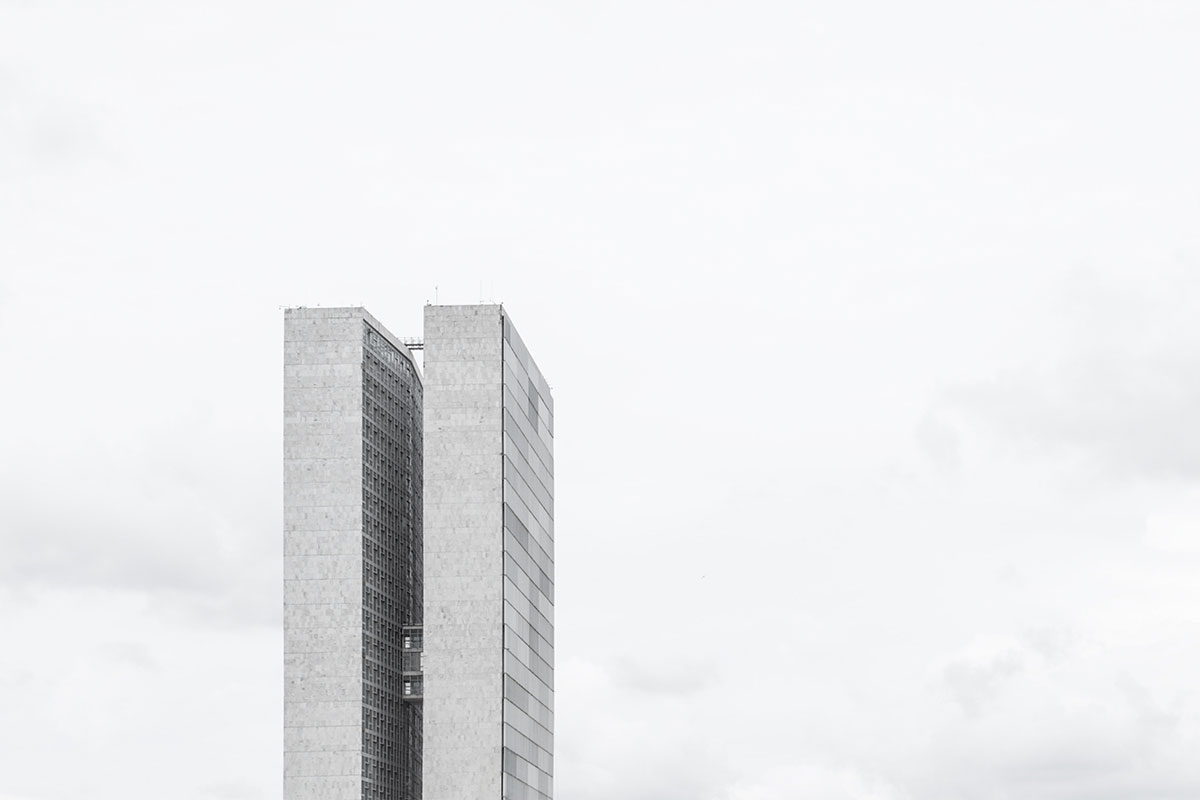 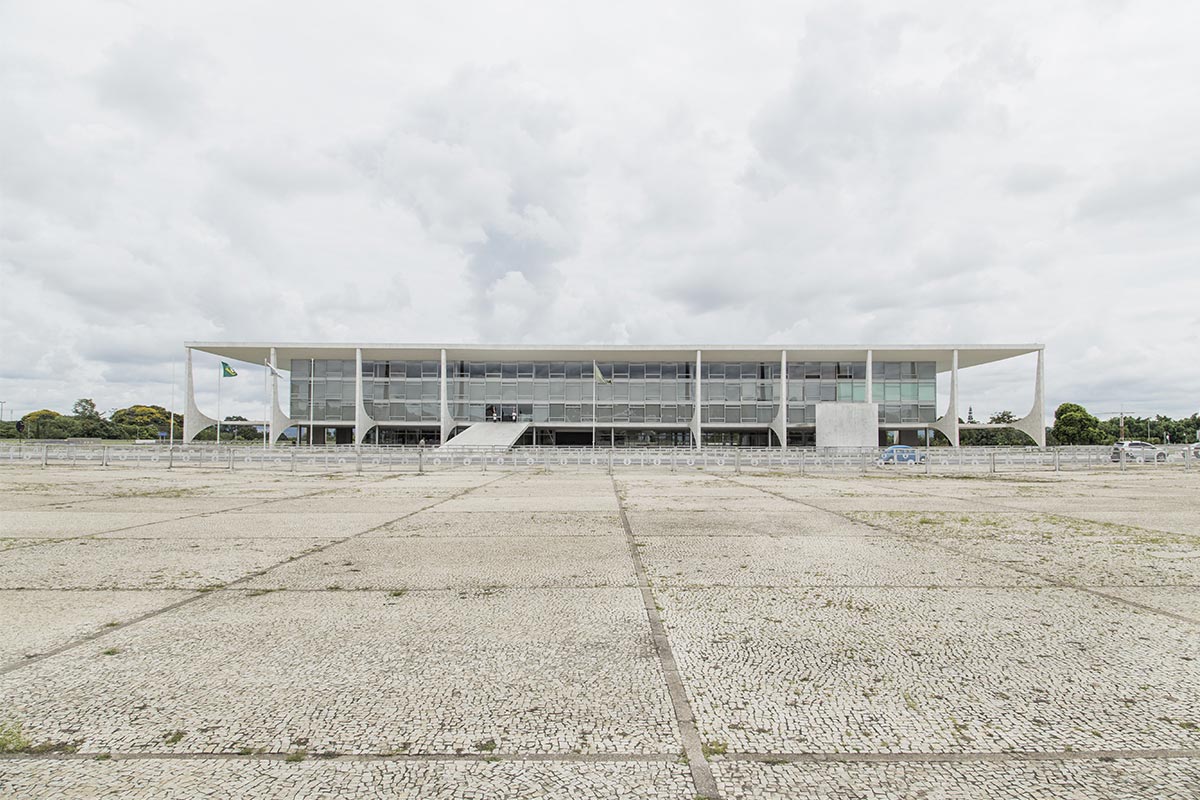 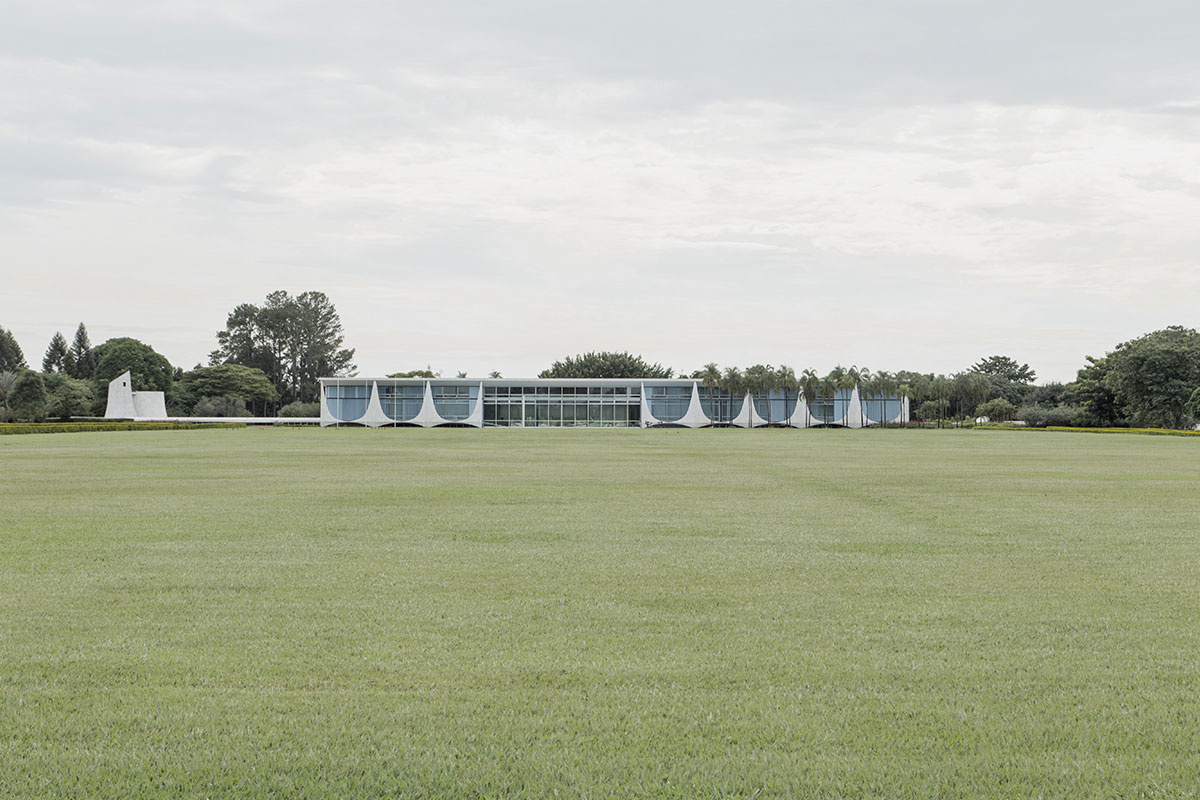 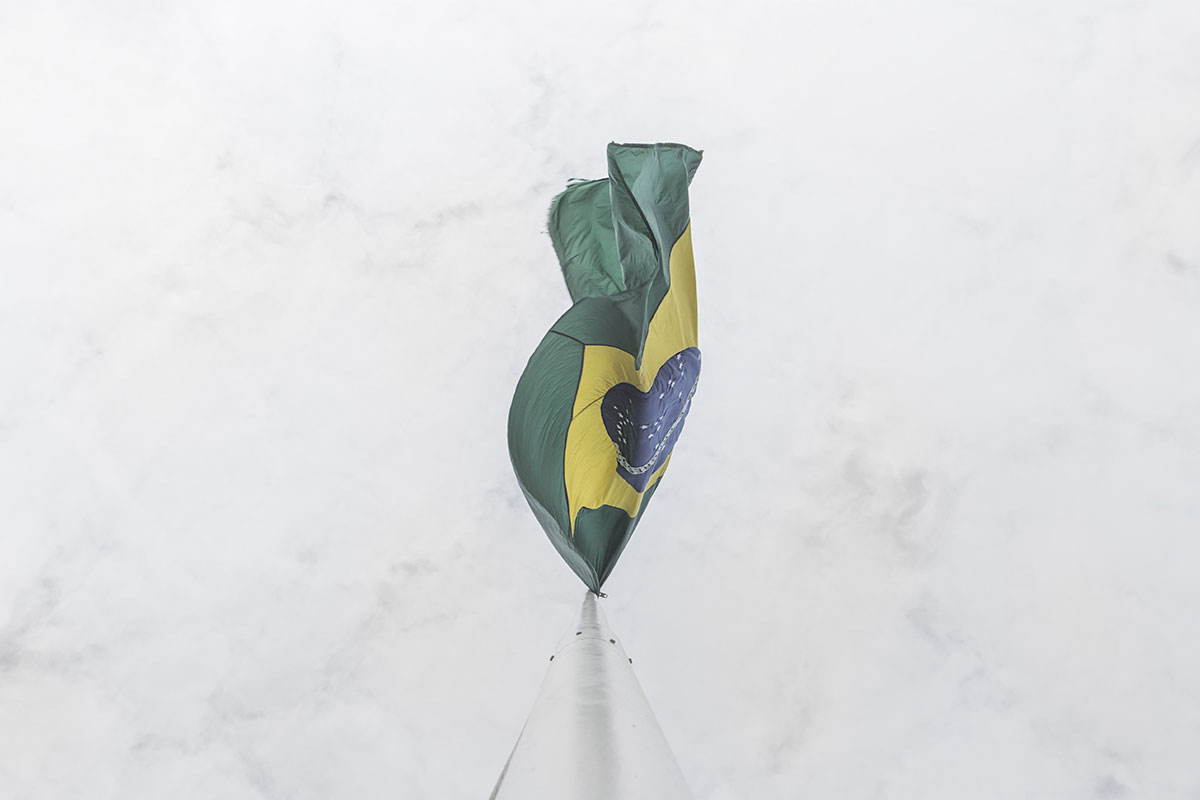 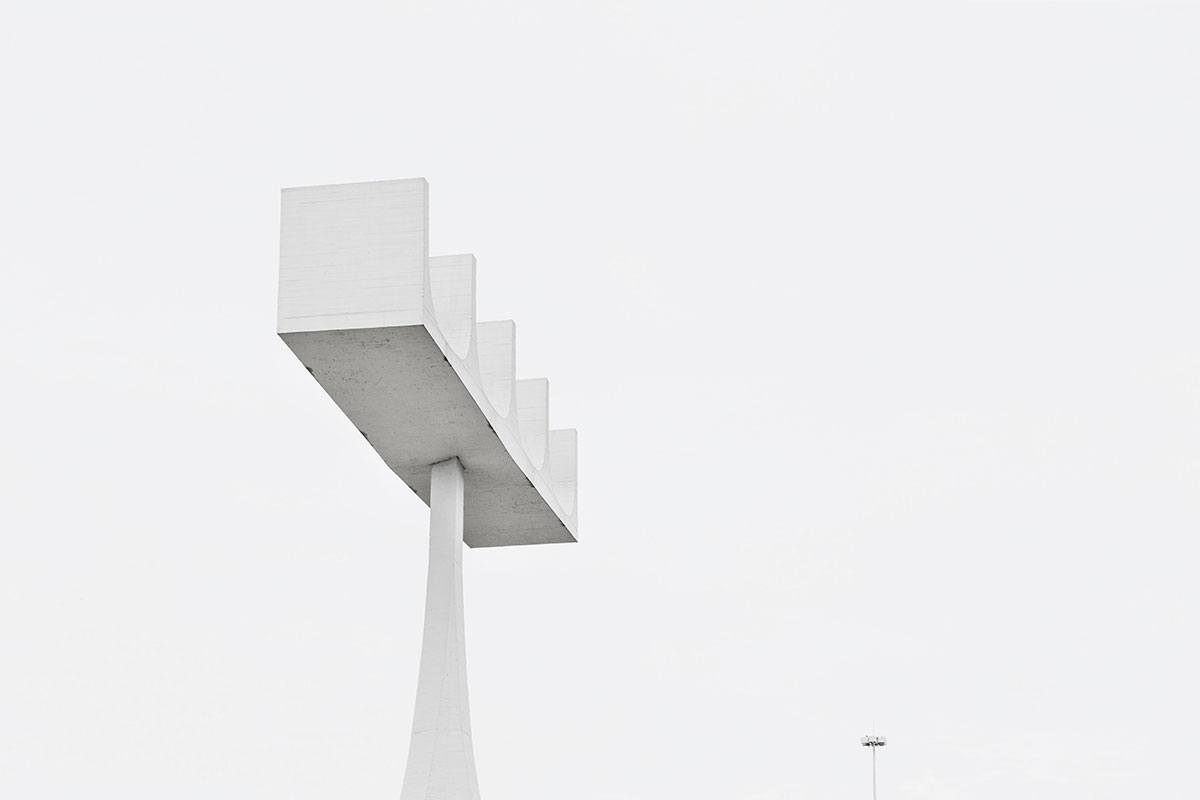 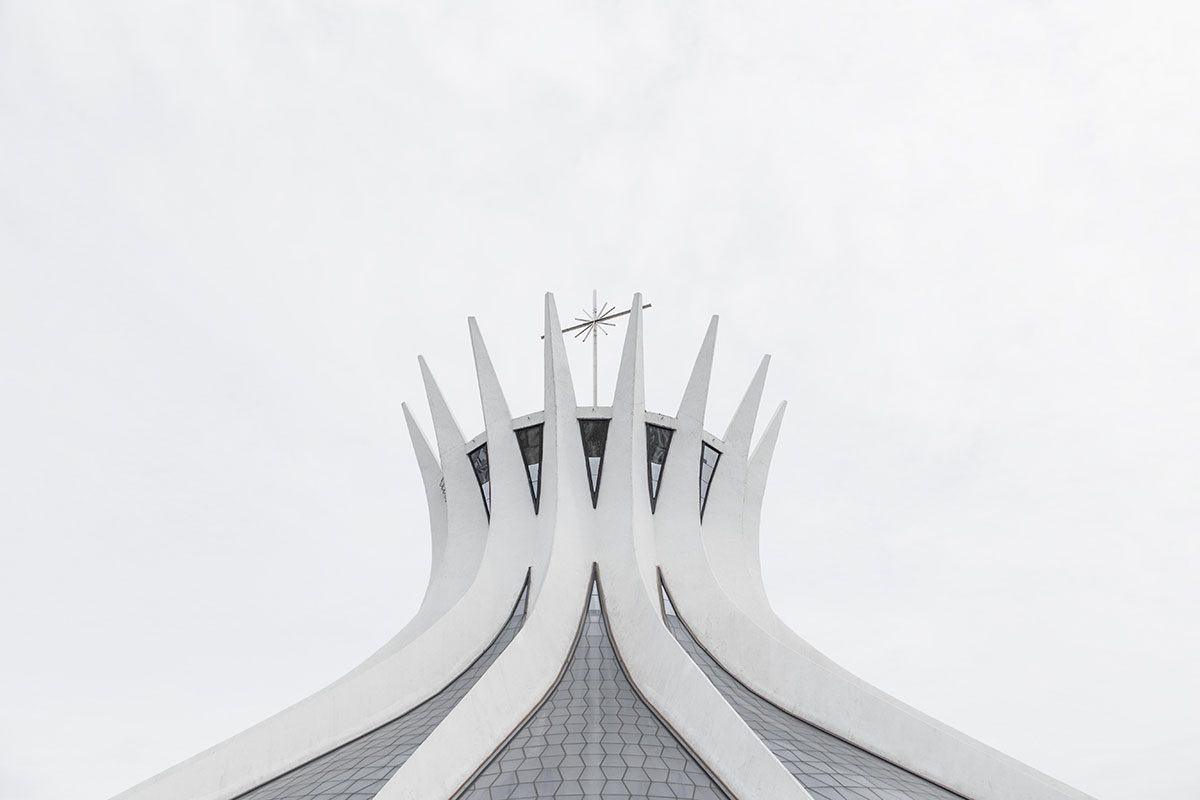 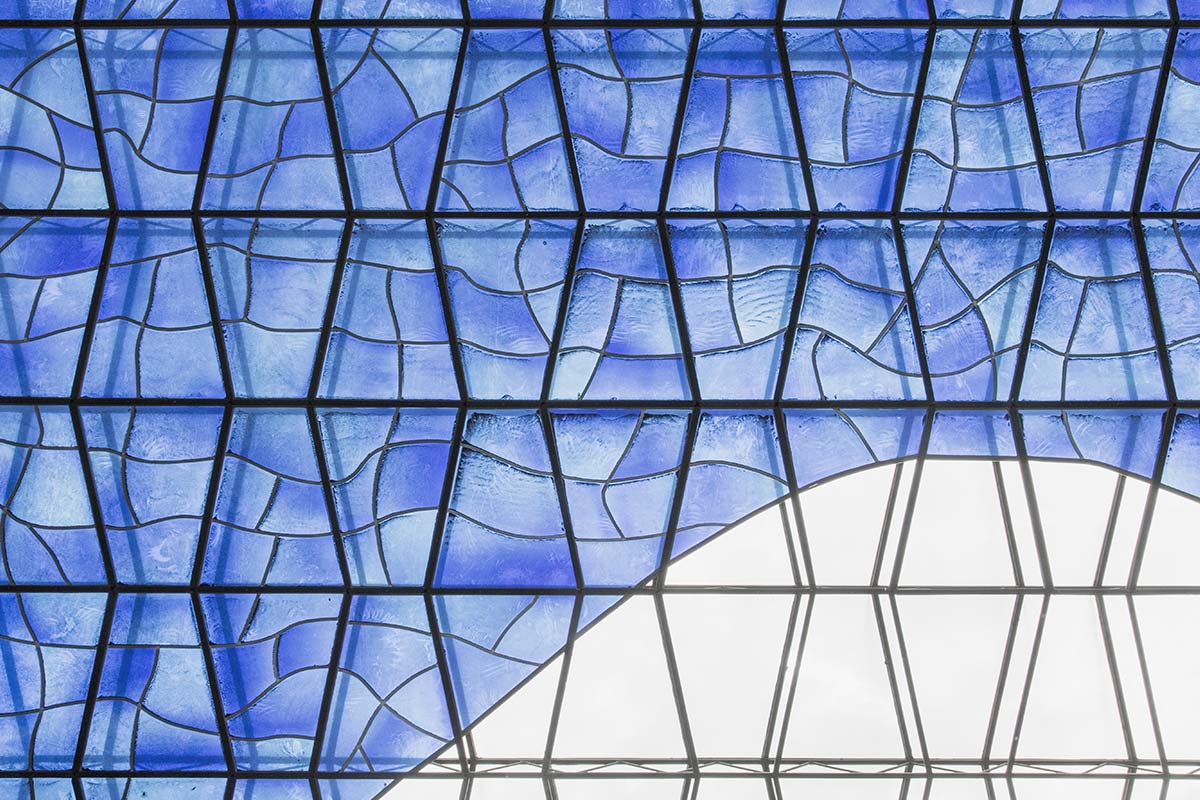 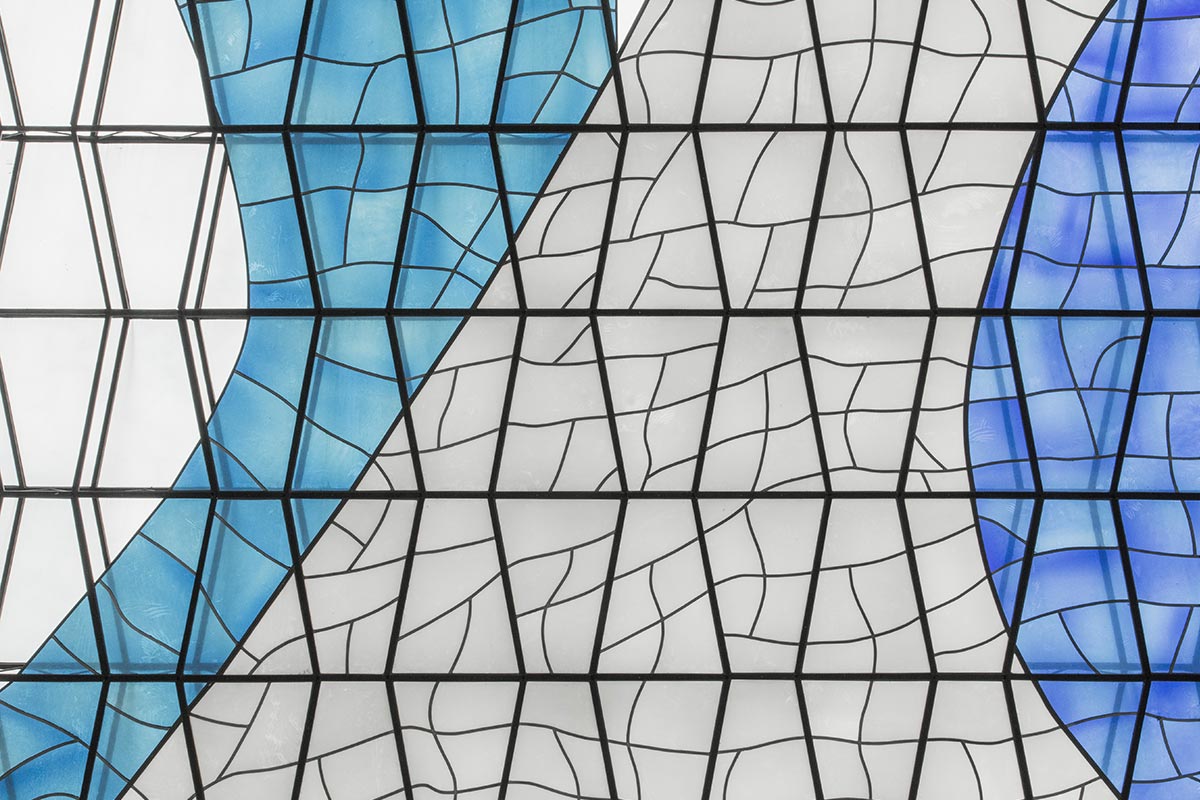 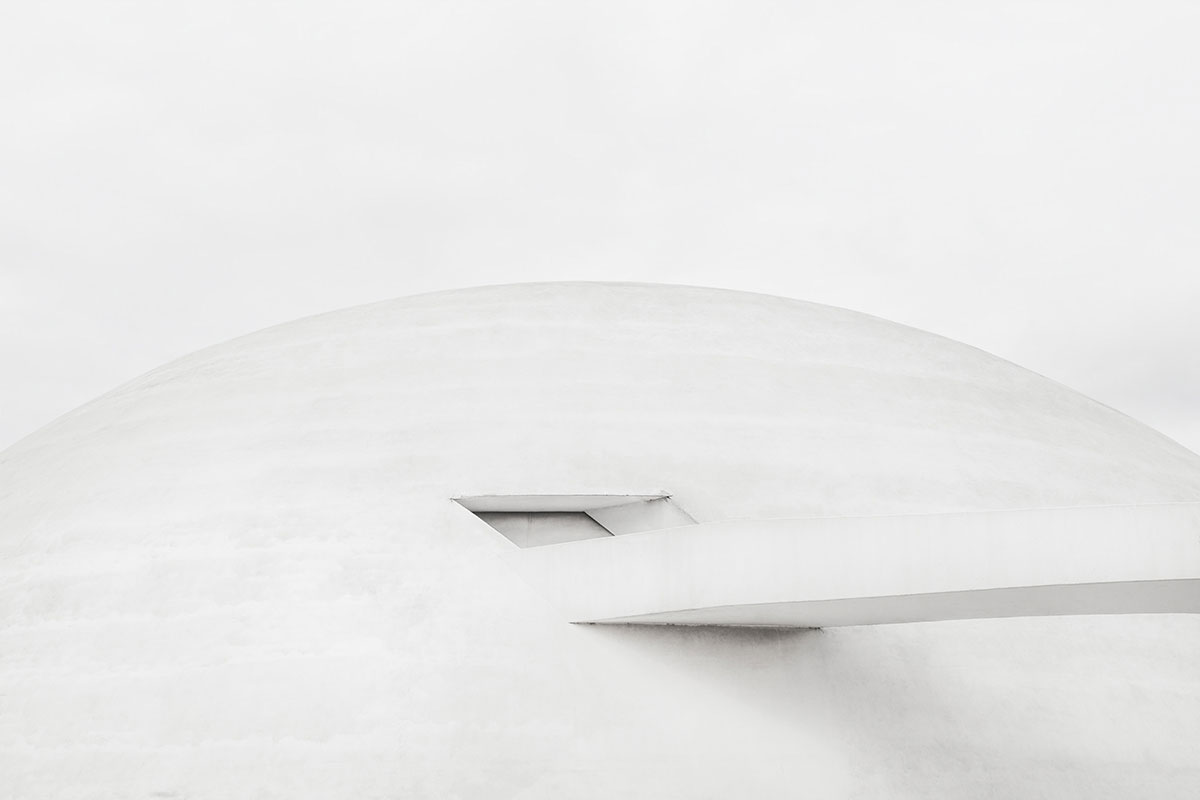 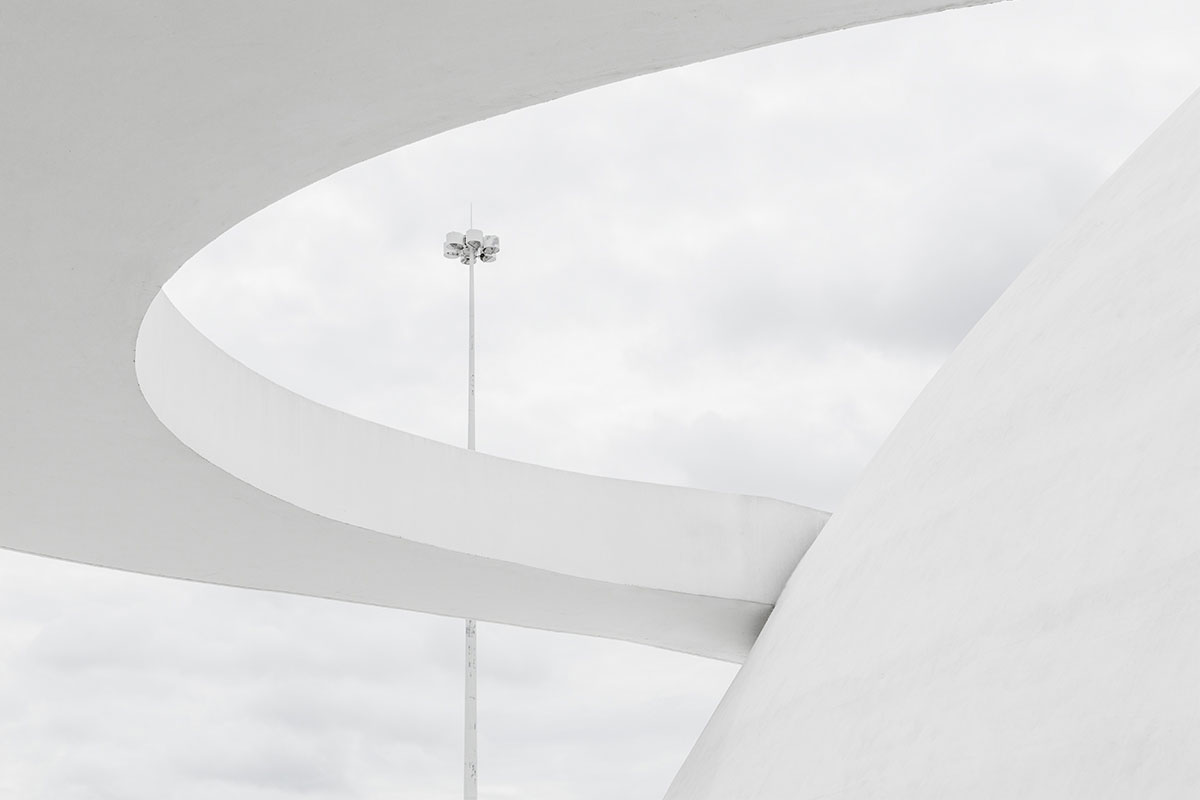 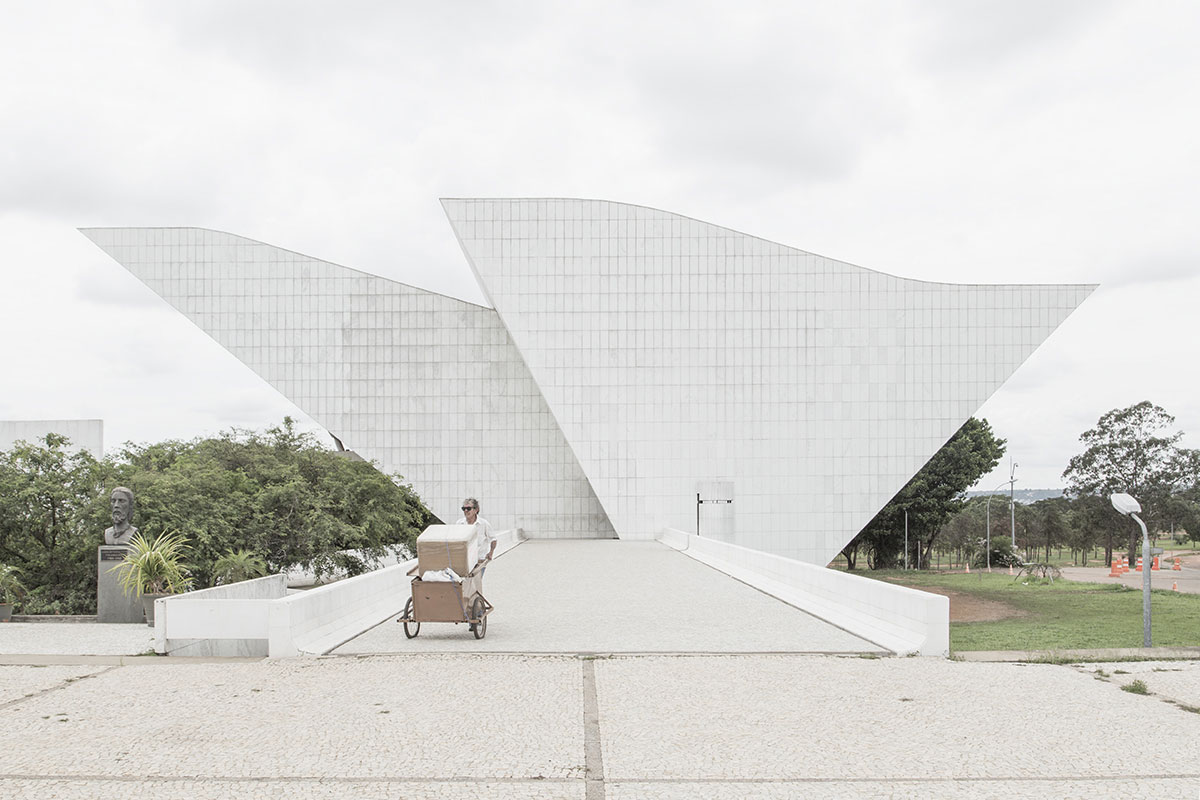 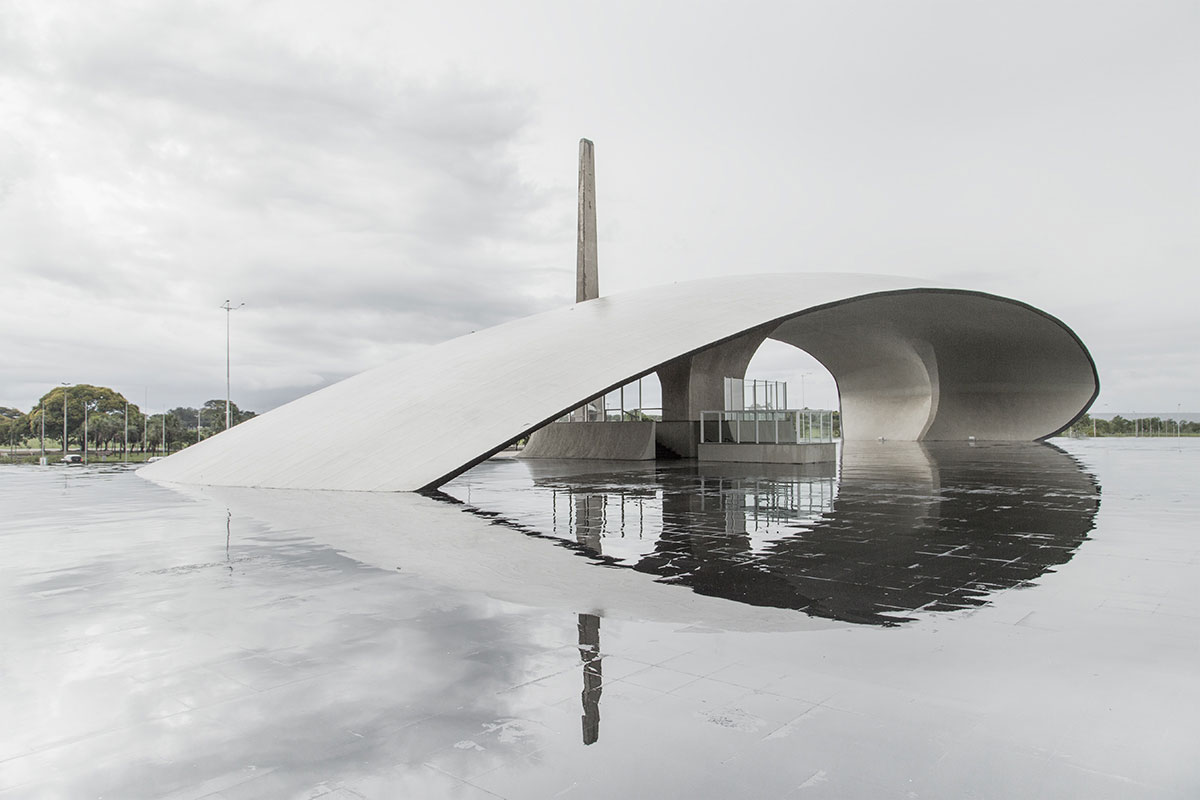