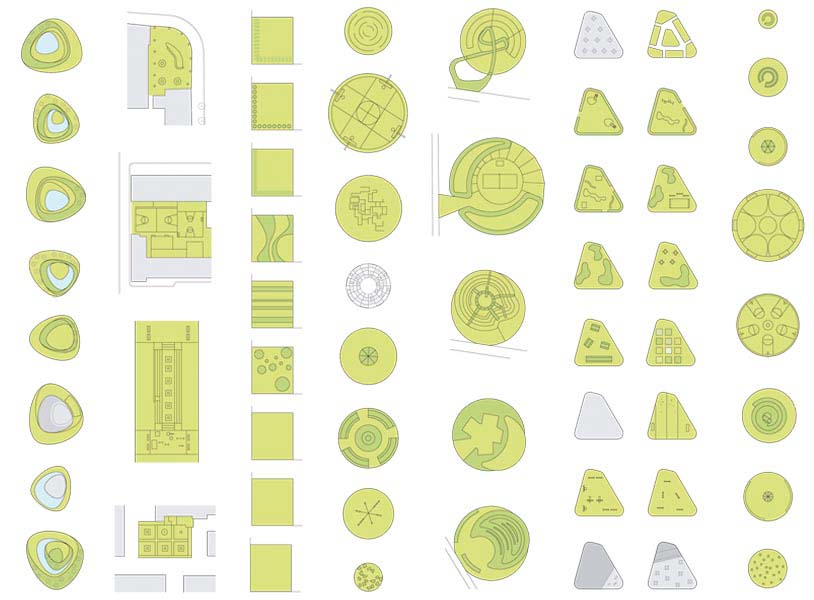 Throughout history, cities have often been compared with living organisms. The analogy between the city and the human body has been explored in depth by figures as varied as Plato, Vitruvius or Leonardo DaVinci. Urban tissue, a city’s heart, arteries and lungs are some of the terms that comprise the extensive urban planning vocabulary that has been created by comparing fragments of the city with organs or elements of the human anatomy. While the human body has served as a recurring metaphor to describe the complex functioning of cities, sickness has often been the allegory used to illustrate urban dysfunction. Above and beyond anthropomorphic conceptions of the city, statements like “Paris is sick”, proclaimed by Le Corbusier [1] in 1929, or Frank Lloyd Wright’s comparison, from 1958, between the cross-section of any city plan and the section of a fibrous tumor, [2] highlight the city’s metaphorical capacity to fall ill. “Sickness”, in this context, is not understood as intrinsic to the natural functioning of any organism, but rather as an evil that must be combated.