Our built environment is in the process of reorganizing itself, redistributing densities of buildings, population and activities. Cities are expanding, growing and sprawling, while at the same time their centers and downtowns are shrinking, disappearing, voiding out. This process of growth and redistribution has been partially described by terms such as sprawl, suburbs (with roots in the American context[1]), wild living and the diffuse city (‘città diffusa’, mostly referring to the European context[2]). Dispersal functions as an umbrella term for these phenomena, by zooming out and describing them as part of a larger global tendency. In this context, Cities of Dispersal can be recognized as an emerging type of low-density environments; decentralized, heterogenous, radically different from traditional definitions of the city in their spatial organization and patterns of growth. 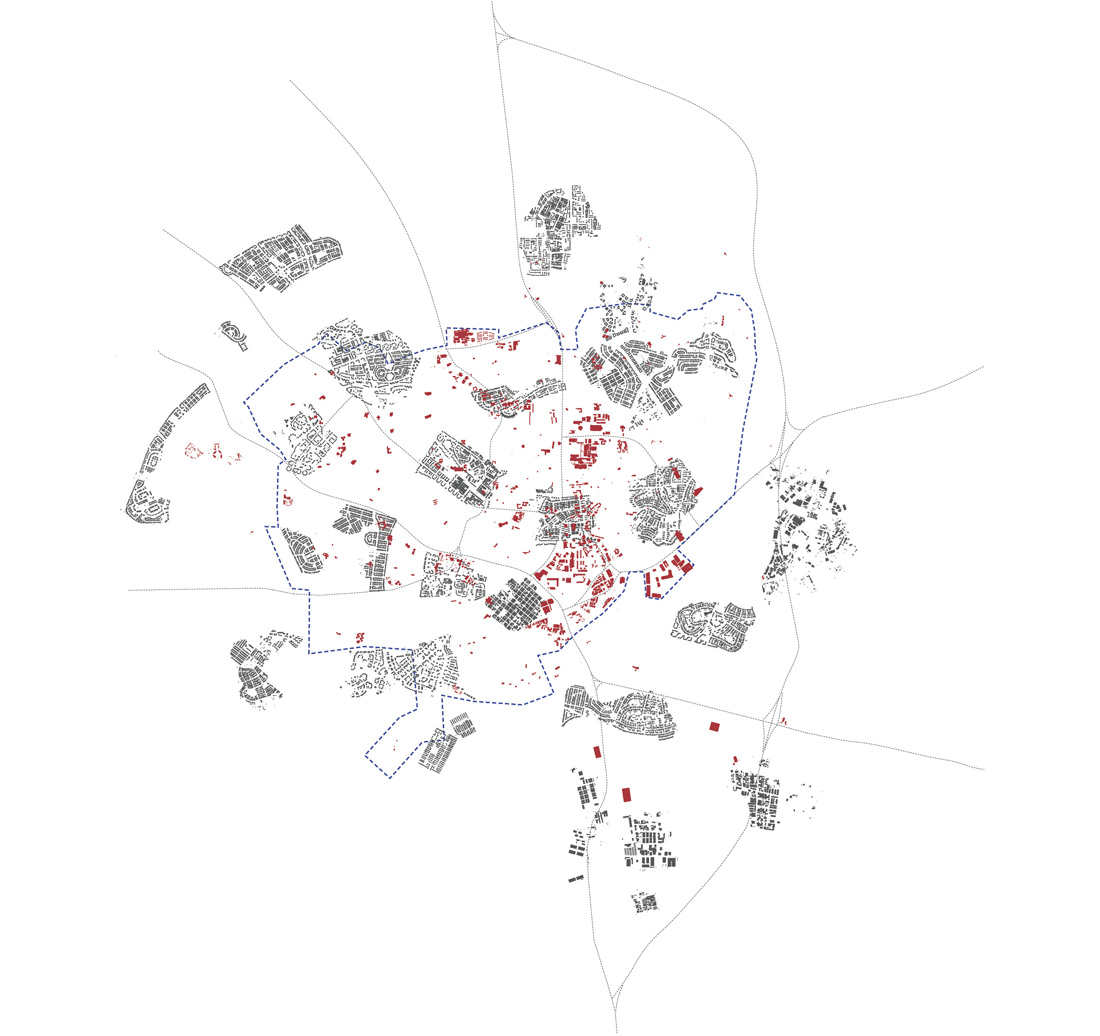 Throughout these physical transformations of the urban environment, the notion of public space has not remained unaltered. Public space has long been a decisive factor in our understanding of the city. Furthermore, we can say that the notion of the public itself, even if by virtue of imagination, has been essential for any act of urban design or planning.[3] It is therefore inevitable to ask: What is the place and role of public space in new disperse urban environments? How have disperse urban conditions changed the notion of public? But, also, what are current notions of the public that influence the way we conceive cities?