Published in "Requiem for the City at the End of the Millenium", 2010.

The poverty of much urbanist thought can be traced to a persistent fallacy: that the city, or Metropolis, expresses itself preeminently in its physical form and that it is amenable to analysis and intervention as a finite concrete object alone. The city, however, is not this but rather a perpetually organizing field of forces in movement, each city a specific and unique combination of historical modalities in dynamic composition. 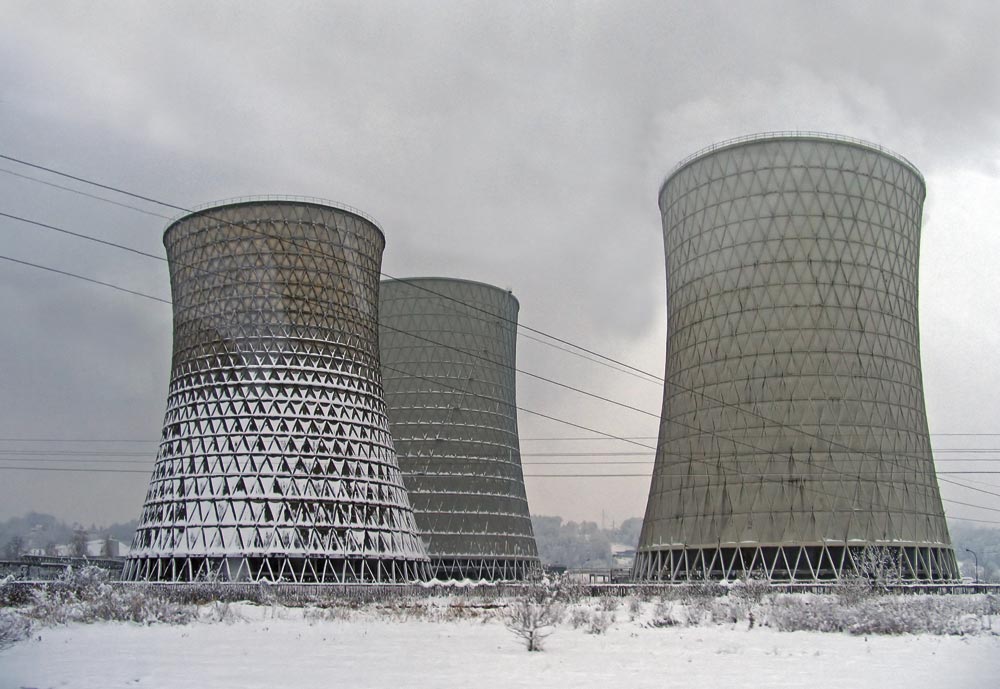 The transformations affecting cities in the postwar era have been extraordinary—even unprecedented—but as a rule have yielded more readily to literary, photographic, and especially cinematic documentation than to traditional scientific (quantitative) analysis. To grasp the underlying shaping processes, to make them available to perception or intuition, seems to require a more oblique approach, one that recognizes the wildness of the compositional forces that subtend the city’s existing forms, activities, and practices. Cities are always epiphenomenal: they are the expressions of broader and more remote developments and sets of forces, specifically economic and social ones.

Indeed, the organization of a given economy and society—as mutually engendering domains—is what first invented and now drives and shapes the concrete constellations that we call cities. This organization may be thought of as the DNA of the city, its scaffold, its ultimate infrastructure. Perhaps more than anything else, these infrastructures constitute the historical element of cities and are their preeminent engines of change.

[1] The idea of the “archive” as the intellectual and social infrastructure of a civilization as well as an independent, fully “material,” and conductive continuum is Michel Foucault’s. He was the first to transform the sphere of documents into that of monuments. I follow his concept here by marking the point of its most recent transformation. [2] Other significant players in this revolution include Gnutella (serverless peer-to-peer operation with no central directory) and FreeNet (massively distributed routing). During the week of this writing (June 27, 2000), digital video was added to the list of distributable files accessible through Gnutella. (Since this time, the emergence of market-defining applications such as YouTube and BitTorrent has once again transformed the landscape.) [3] Take the phenomenon of “hosting.” National mass retailers such as the Laura Ashley Company have dissolved their entire back-end infrastructure (warehousing, data management, fulfillment) within a delivery and database company, Federal Express. “Laura Ashley” exists almost only in the client-customer’s mind at the point of purchase and delivery, which is the customer’s home or workplace. [4] Mid-century American sociology developed a detailed profile of the cultural and professional deformations undergone by the American character after the war. Preeminent among these were William Hollingsworth Whyte’s The Organization Man (1956), David Riesman’s The Lonely Crowd (1950), and C. Wright Mills’s White Collar (1951). Such sweeping synthetic works on today’s psycho-social configurations have yet to appear despite the vast consensus that systematic changes have taken place. [5] The pragmatic epistemological move from “facts” to “acceptable functional propositions” as the technical basis of social knowledge can be traced to Herbert Simon’s work at MIT. See Herbert Simon, The Sciences of the Artificial (Cambridge, Mass.: Carnegie Mellon Press, 1969). [6] Copyright restrictions necessarily limit this print essay to a thin cross-section of our already fractional sample of the archival manifold. The original context within which this essay appeared was a set of projected images within a multimedia exhibition on emerging tendencies in urbanization at the turn of the century. Deliberate use was made of tropes and techniques from the mid-century cinematic essays on the City that came to be known as the film noir. The exhibition was commissioned by the French Ministry of Culture for display at the Arc-en-Rêve museum in Bordeaux as part of their millennium celebrations, and it was displayed in its complete form the following year at TN Probe in Tokyo. [7] The German literary critic Peter Szondi underscored the necessity for “method” to be adequate to, and correlated with, the object of investigation. What this means today for sociologically and economically defined objects (objects whose salient features are qualitative and the result of dynamic correlation), as well as in a world increasingly dominated by recording and processing equipment, is a challenge facing all disciplines today, though perhaps none with such immediacy as the urbanist’s purview.