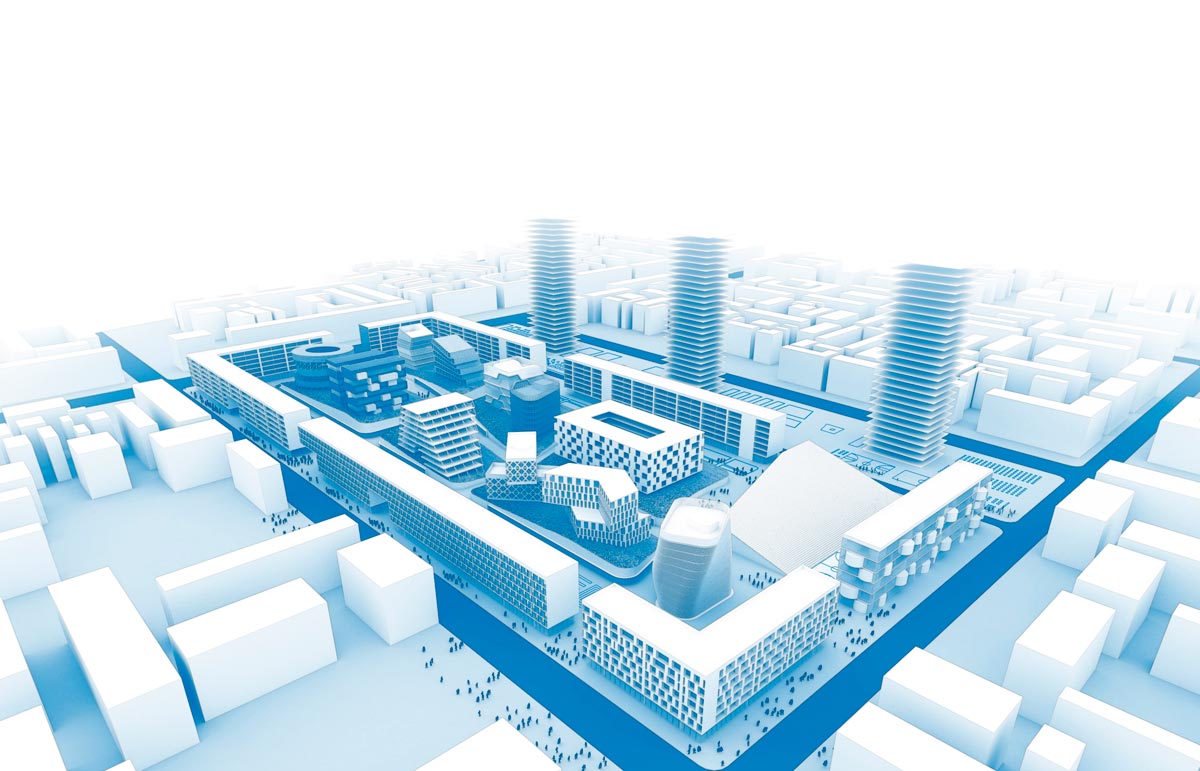 « Hong Kong, CHN
The Limits of the Cities »