The primitive hut can be understood as a foundational concept for architectural development, one predicated on providing a minimum amount of shelter from the environment. On the other hand, the globalized system of international finance and capital movement also deploys the shelter, although in a much more sophisticated and nuanced manifestation, serving however, essentially the same purpose. The dispersed factory and the economic zone have become symbolic of global markets, capital at its most efficient. This essay tracks and interrogates their flip side, the tax haven. Understood within the rubric of globalization as a site of modern labor and production, the tax haven embodies more than just an expansion of global markets, it embodies the ethos and aesthetics of financial and intellectual production. 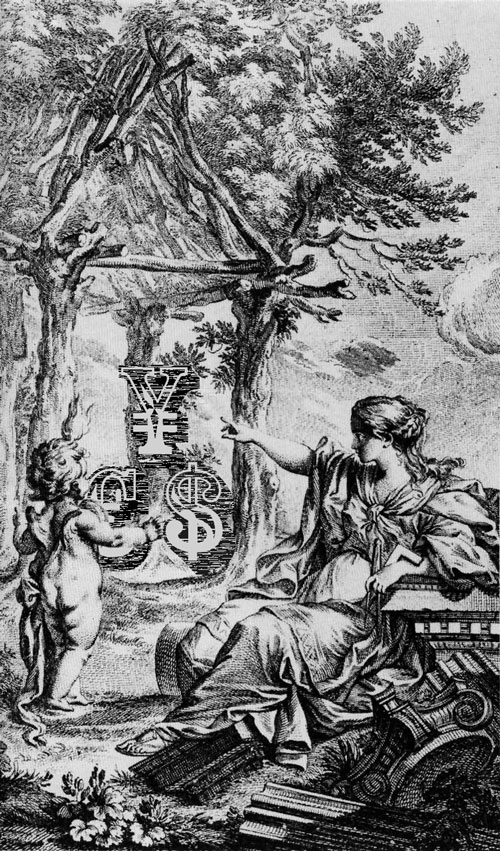