Excerpt from Future Real, edited by Nina Rappaport and Aymar Marino-Maza, published by the Yale School of Architecture from a Kahn Visiting Assistant Professorship studio.

“Don’t start with the good old things but with the bad new ones.”
Bertolt Brecht

One of the responsibilities the discipline of architecture holds is for the aesthetics of the background of reality. This is a loaded statement, so I will offer a few thoughts on each of the main words. With the term background, I intend something close to Walter Benjamin’s observation: “Architecture has always represented the prototype of a work of art the reception of which is consummated by a collectivity in a state of distraction.” As is quite often the case, the background of our environment is rarely the focus of our attention. But instead of this lack of attention signifying unimportance, it is exactly through this habituation that the background begins to have power, begins to establish the assumptions regarding the way in which reality appears. “Reality” is an even more problematic concept. In using this word, I do not intend to claim access to “the real.” There is always something about reality that withdraws from us, something which we can never know or sense. In this way, aspects of what we assume to be reality are always constructed by personal and cultural imagination. This is more blatantly the case regarding the current situation of image mediation through our screens and devices. What I intend by evoking “reality” is more akin to an aesthetics of realism — not a copy of the real, but a tension between reality and its representation that disturbs or estranges assumptions regarding the way reality looks and feels. I also use the term to distance this statement from one of fantasy. It is a speculative realism that architecture is a participant in. The last word to unfold is “aesthetics.” Aesthetics here refers to all the ways in which the world is made available to the senses. Distinct from the philosophical modes of ethics and epistemology, aesthetics relates to sensory qualities. It does not judge their truth or moral value, nor does it produce explicit knowledge about the way the world appears. Aesthetics may lead to the desire for knowledge or it may sponsor a change in behavior and ethical values, but it is not justified by these, nor is it the result of their claims. 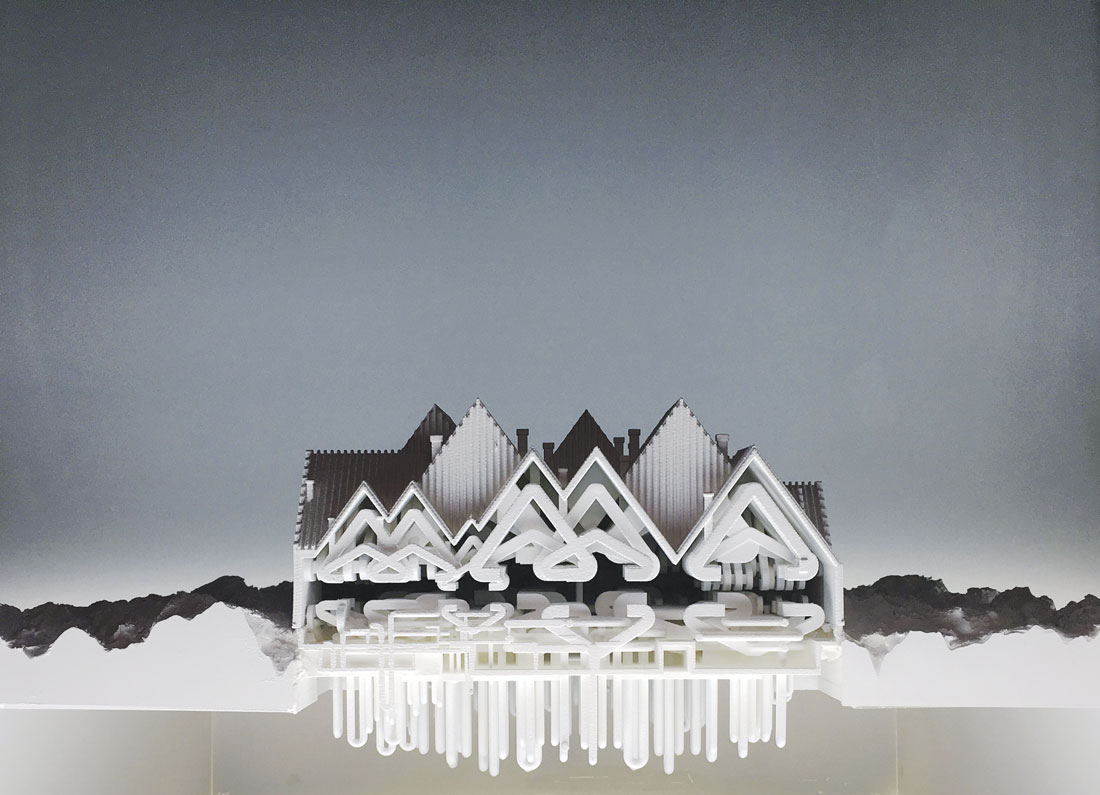 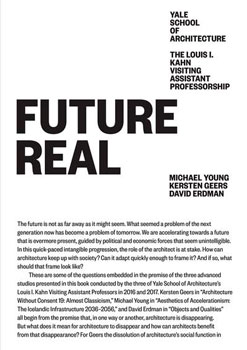