Carlo Ratti Associati and Dubai’s Museum of the Future present “Sun&Shade”, a digitally–controlled canopy that couples the cooling of outdoor areas with solar power generation – contributing to climate-change adaptation in cities. 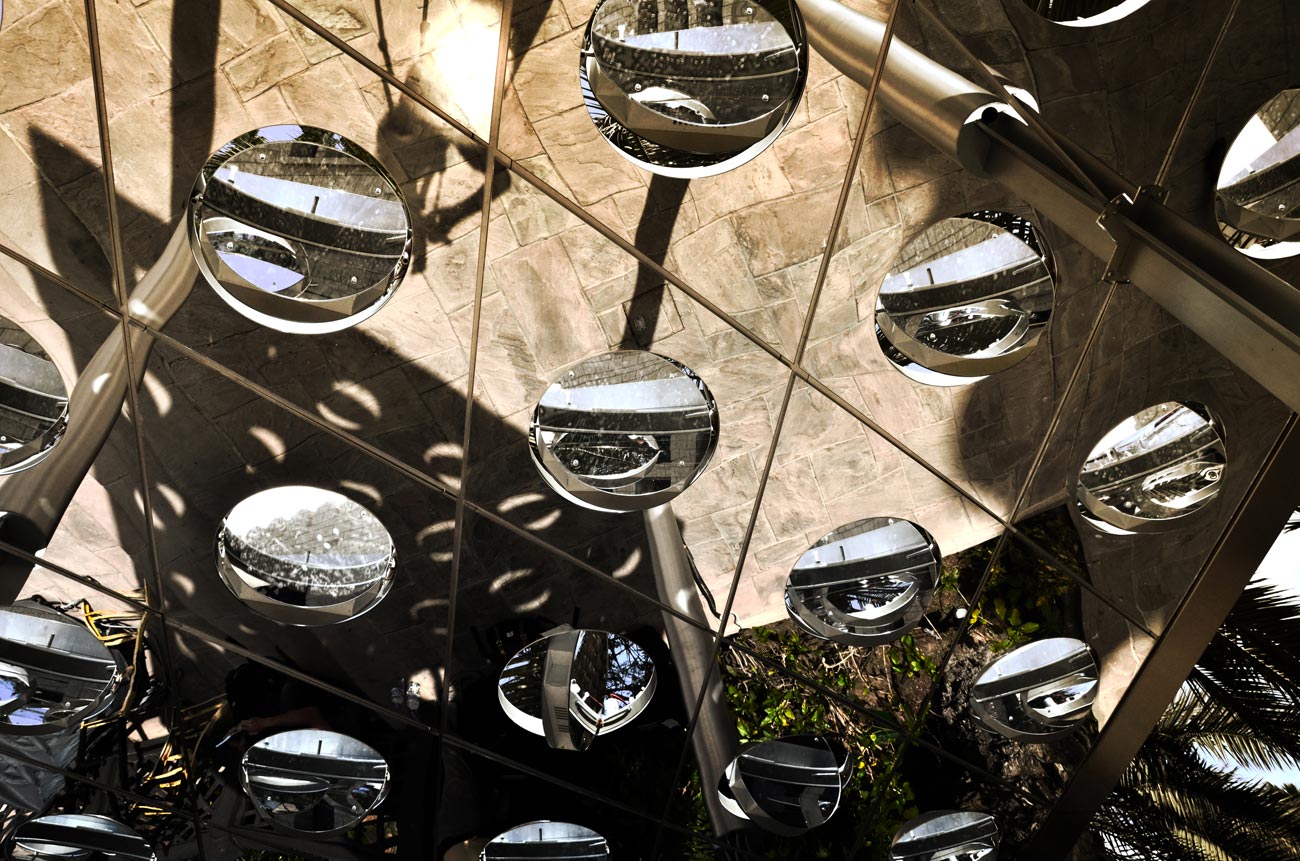 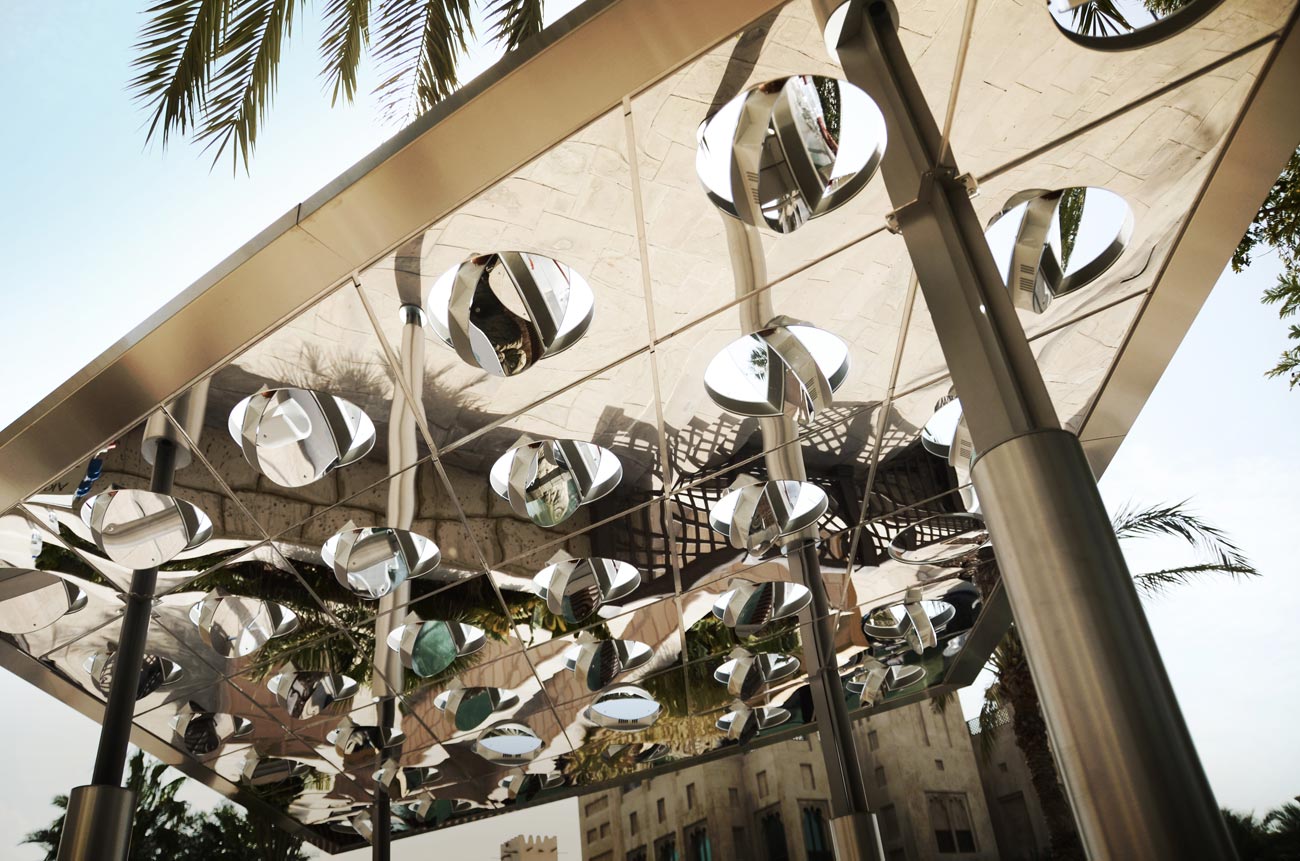 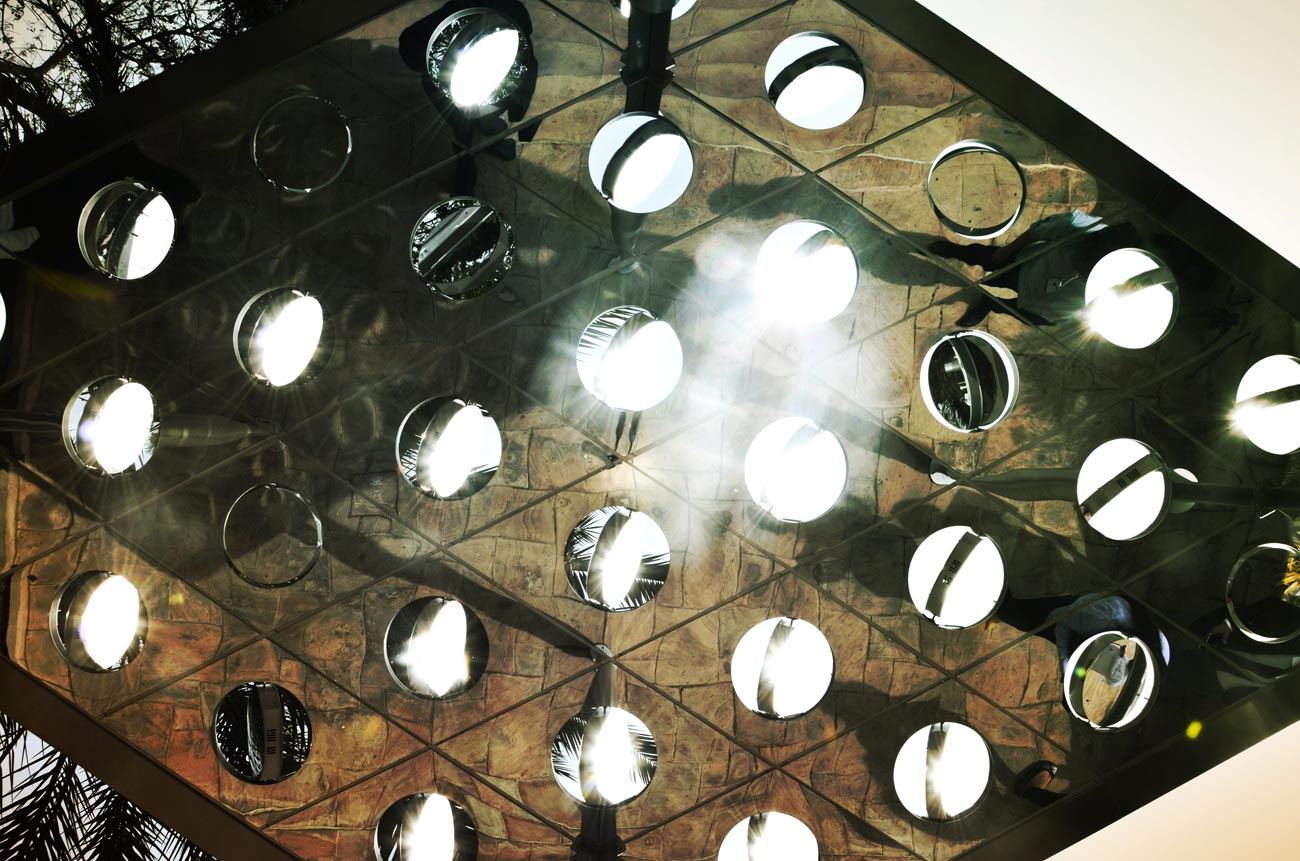 International design and innovation office Carlo Ratti Associati, in collaboration with Dubai’s Museum of the Future, has developed a dynamic, reflecting canopy which can provide digital shading and climate adaptation in cities. The first working prototype – called “Sun&Shade” – will be unveiled in Dubai today during the 2017 World Government Summit, as part of the “Reimagining Climate Change” exhibit at the Museum of the Future.

The Sun&Shade canopy is based on an array of mirrors that track the sun. Much like a sunflower, each mirror can move on a double axis and reflect the sun’s rays away from the ground – allowing the precise control of the desired level of shading and natural cooling underneath. Reflected rays, in turn, are concentrated on a photovoltaic receiver, located a safe distance away, which generates electric power.

“In developing Sun&Shade we were inspired by the Middle Eastern tradition of shadowing in architecture and public space,” comments Carlo Ratti, Professor at the Massachusetts Institute of Technology in Boston and a founding partner of Carlo Ratti Associati: “Sun&Shade aims to bring this concept to the next level, allowing shadowing to be digitally controlled. While reflected sun is concentrated far away, producing heat at a safe distance from people, the space underneath the canopy cools down.” The result is a system whose applications could be extraordinary in terms of increasing climate comfort, potentially allowing vast outdoor portions of cities such as Dubai to become inhabitable all year long – while producing clean energy for the community. 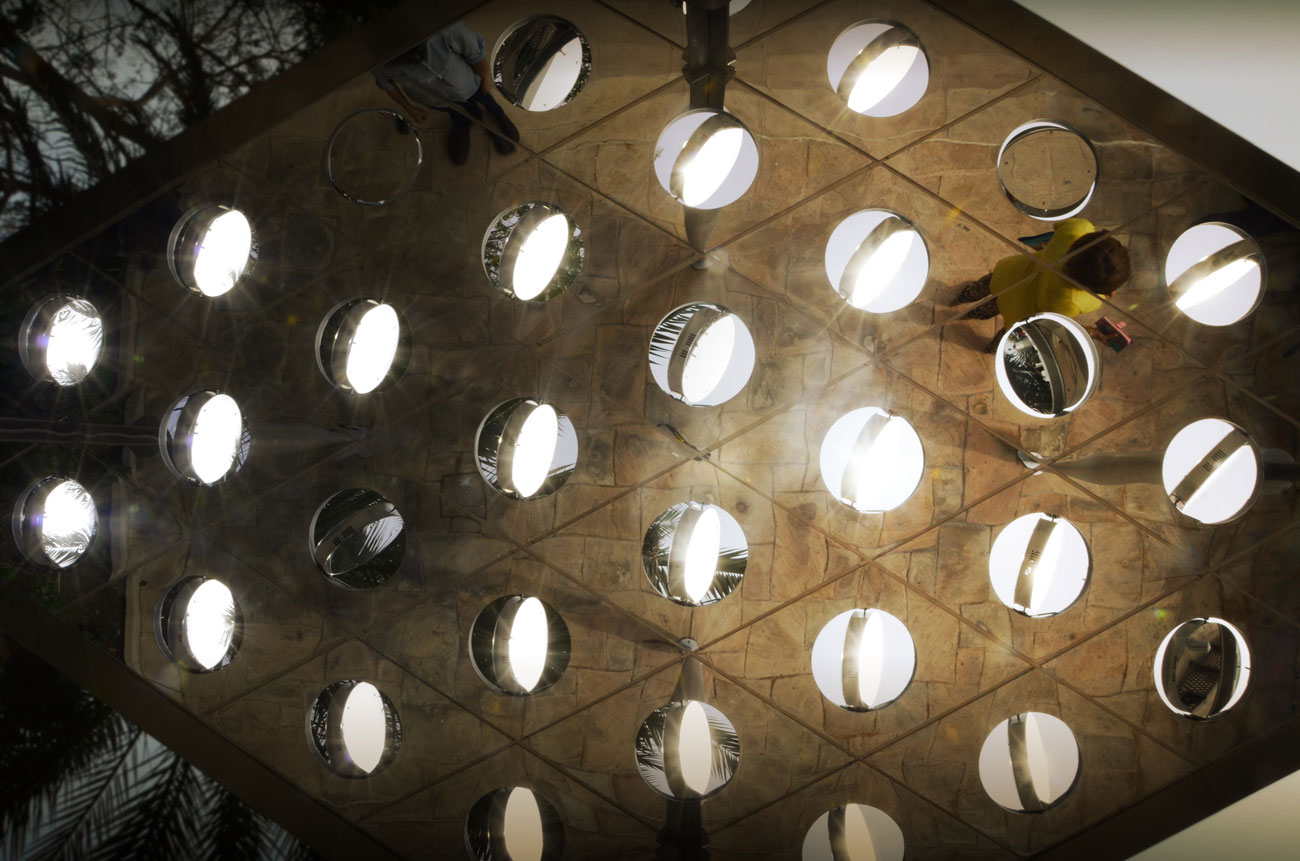 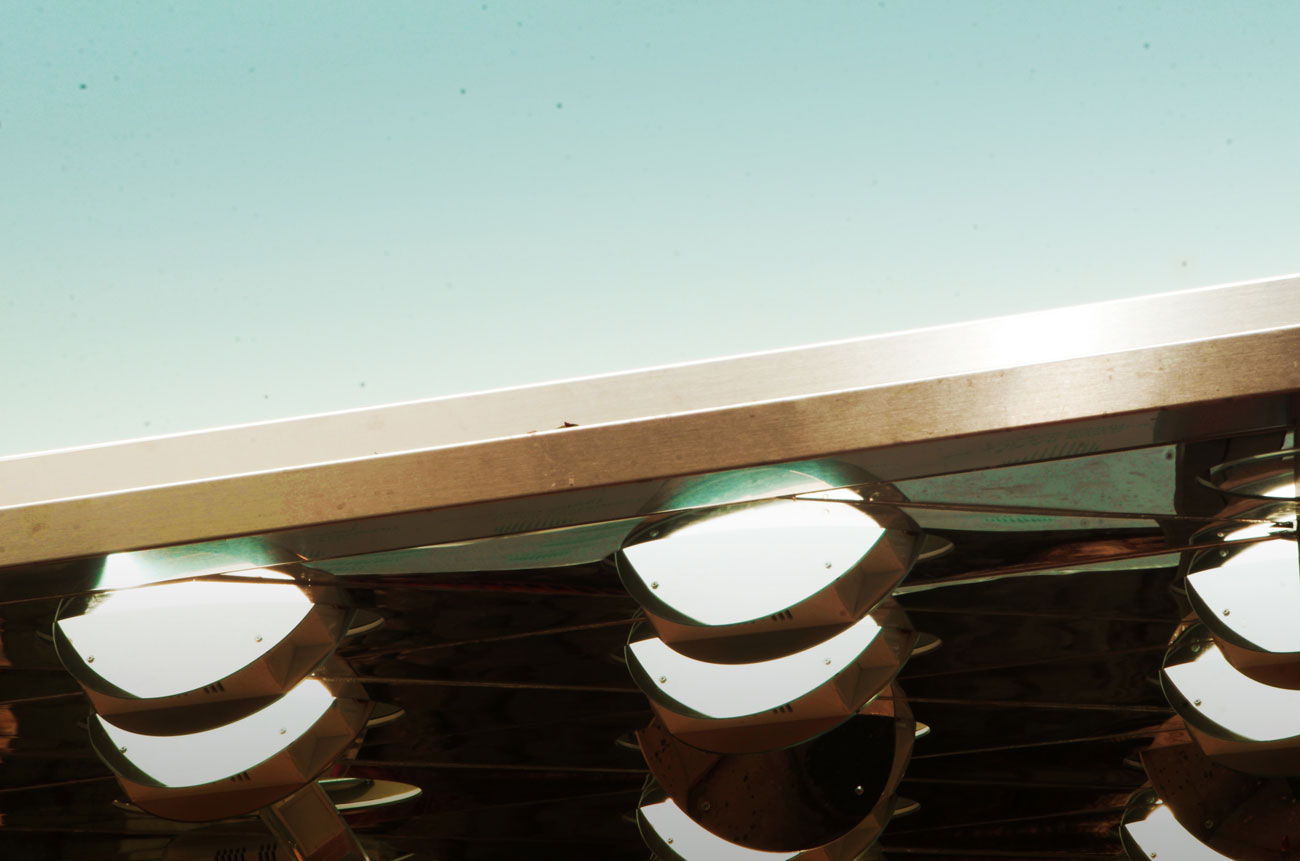 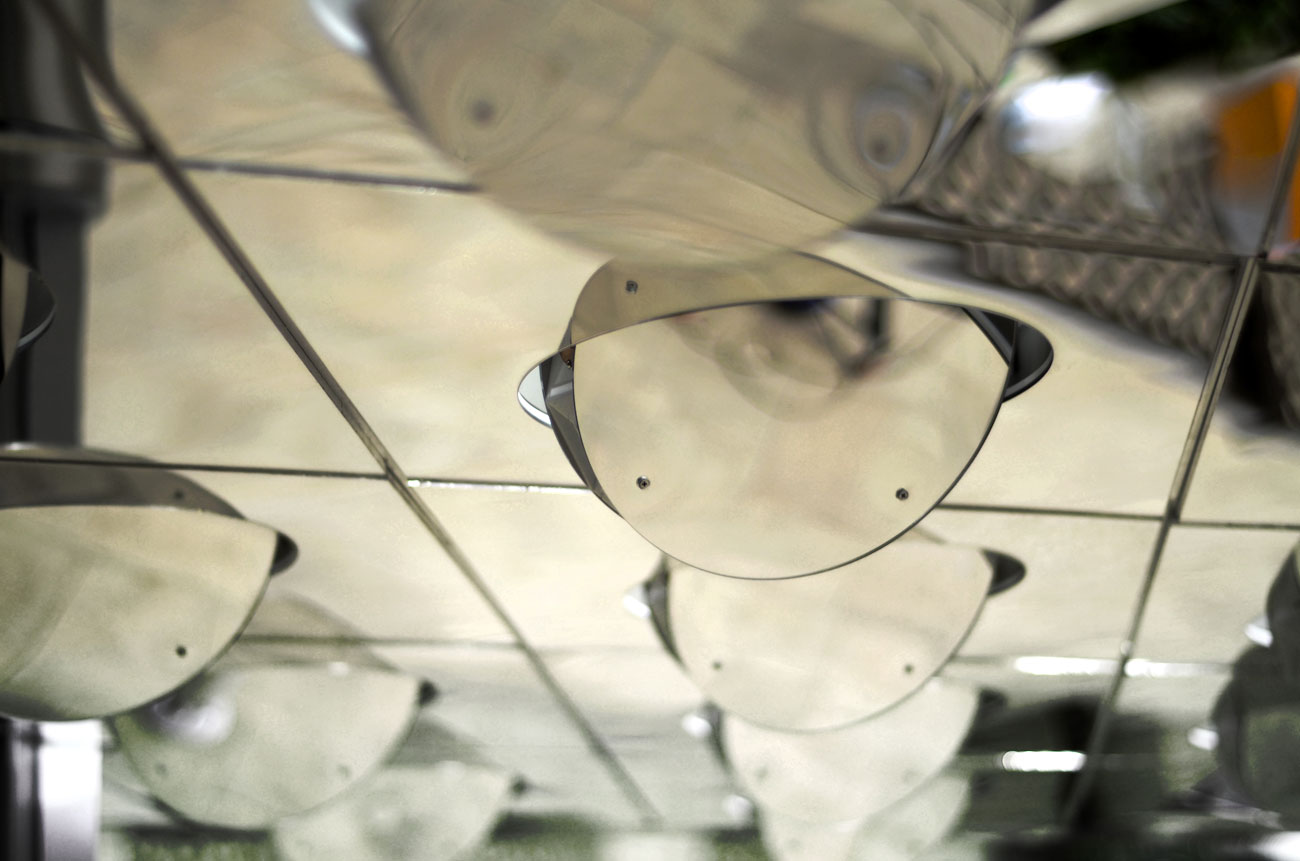 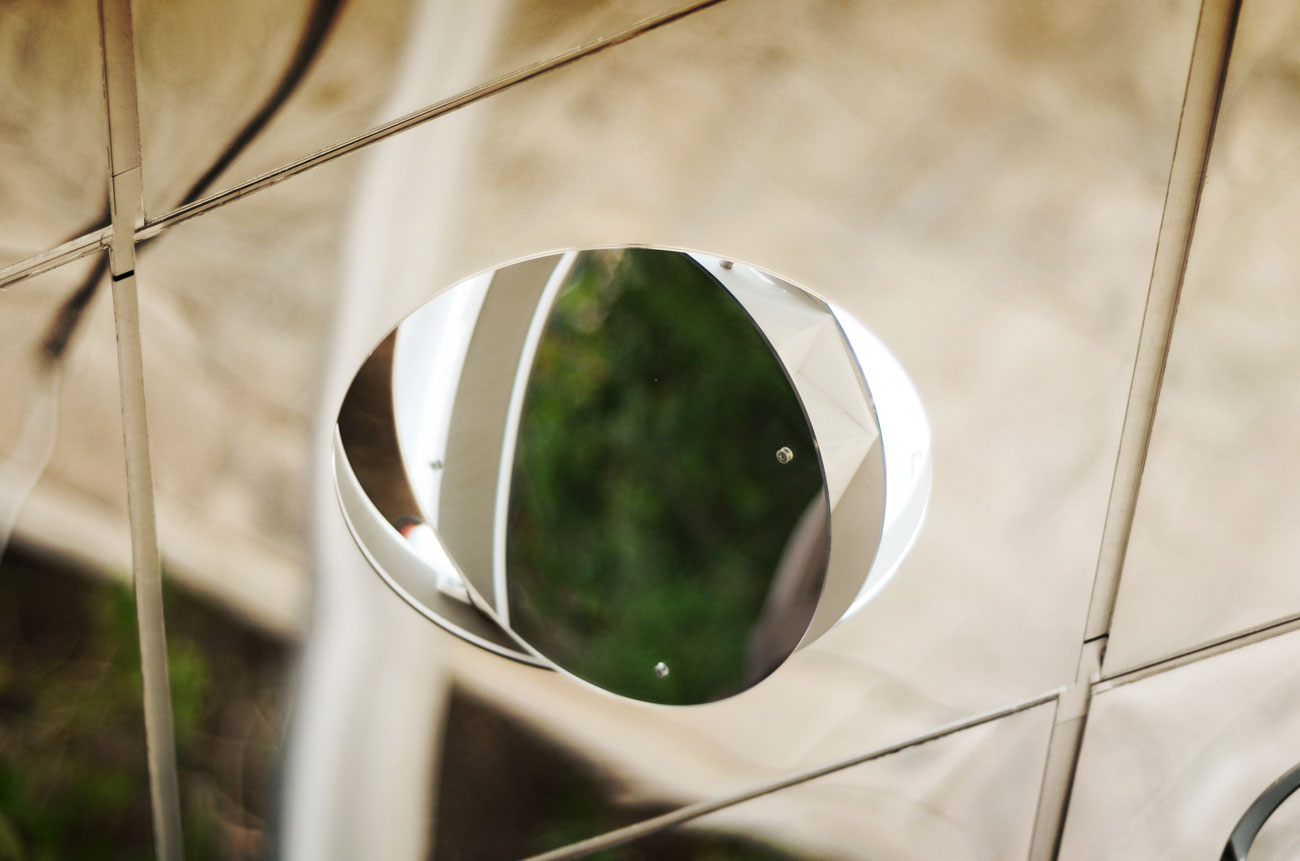 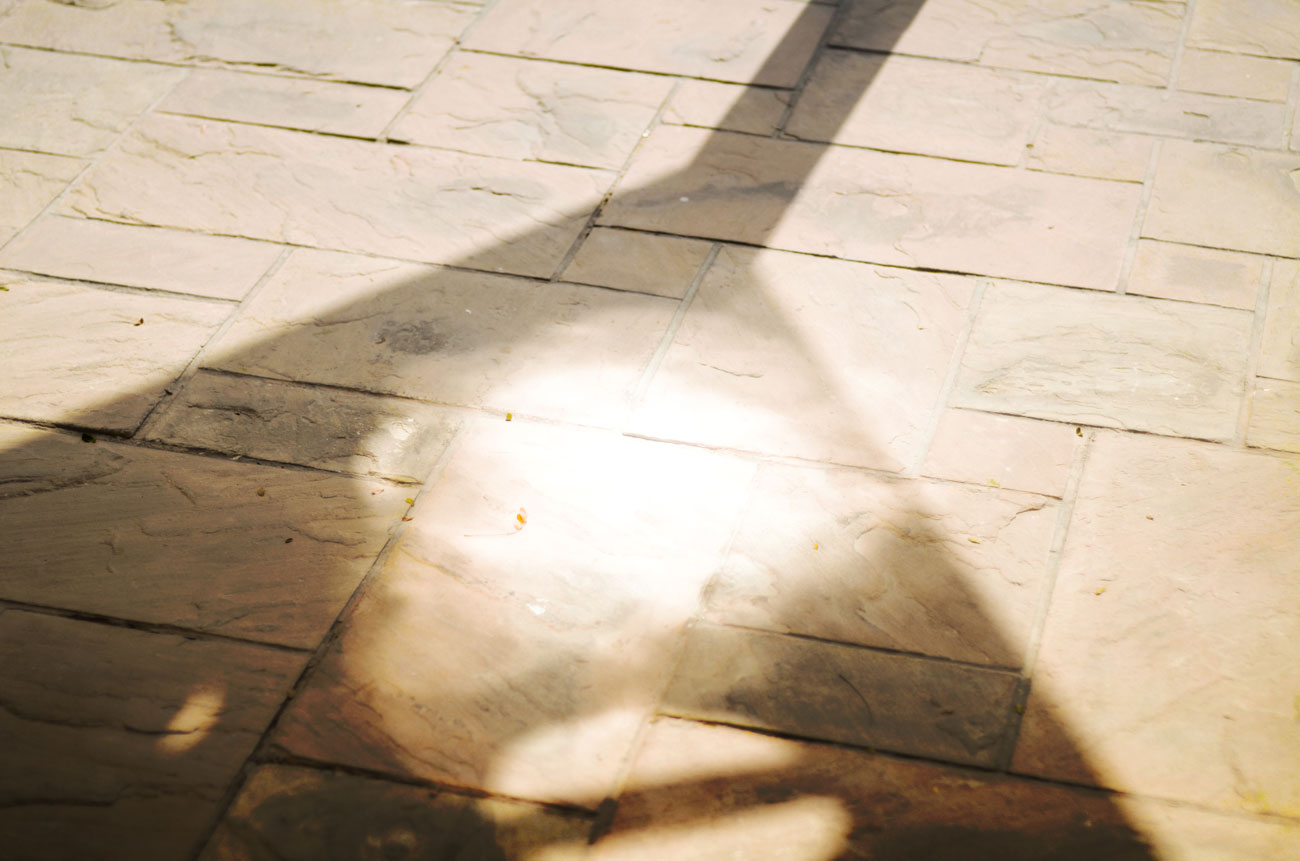 Sun&Shade always knows where the sun is. Based on the sun’s location and on the user’s input, it can tilt mirrors to different degrees, allowing people to interact with sunlight in creative ways – from selecting the precise level of shading underneath, to composing dynamic drawings with light to reinterpret the traditional patterns of Arabic architecture. Another way of thinking about the project is to imagine it as a reinterpretation of a small concentrated solar power (CSP) plant which, because of its controllability, can be used in urban areas and not only in rural ones. Concentrated sun could also be used for more experiential and communal uses – such as roasting food on a sun-heated stone plate.

“We are excited to debut Sun&Shade at the ‘Reimagining Climate Change’ exhibition in Dubai and to showcase its incredible potential for helping cities adapt to climate change,” says Antonio Atripaldi, project manager at Carlo Ratti Associati. “The canopy is half power infrastructure, half architecture for public space. With its hybrid nature, it allows us more control over our surroundings. In the near future, we can imagine extending the canopy to cover streets or open squares in hot, arid climates such as Dubai’s, allowing people to enjoy the outdoors all year round. Conversely, in a cold place we could concentrate rays underneath the canopy, to heat the environment.”

Sun&Shade is featured within “Reimagining Climate Change”, an exhibition that highlights the inevitability of major environmental change in our lifetime and the importance of adapting to it proactively. The exhibit, produced by Dubai’s Museum of the Future in partnership with global design firm Tellart, proposes original new ideas for how we can deal with the consequences of climate change, focusing on food, water and urban environments. Speaking on the occasion of its opening, Sheikh Mohammed bin Rashid Al Maktoum, the ruler of Dubai and Vice President and Prime Minister of the United Arab Emirates, commented: “The UAE’s strategy is to inspire people to innovate and come up with solutions for the future.” Sun&Shade is part of Carlo Ratti Associati’s ongoing research into using digital technologies for climate adaptation. Previous projects by the company include Local Warming (presented at the 2014 Venice Architecture Biennale), Cloud Cast (unveiled at Dubai’s Museum of Future Government Services in 2015), and the ongoing renovation of the Agnelli Foundation’s headquarters in Turin, Italy (to open in spring 2017). 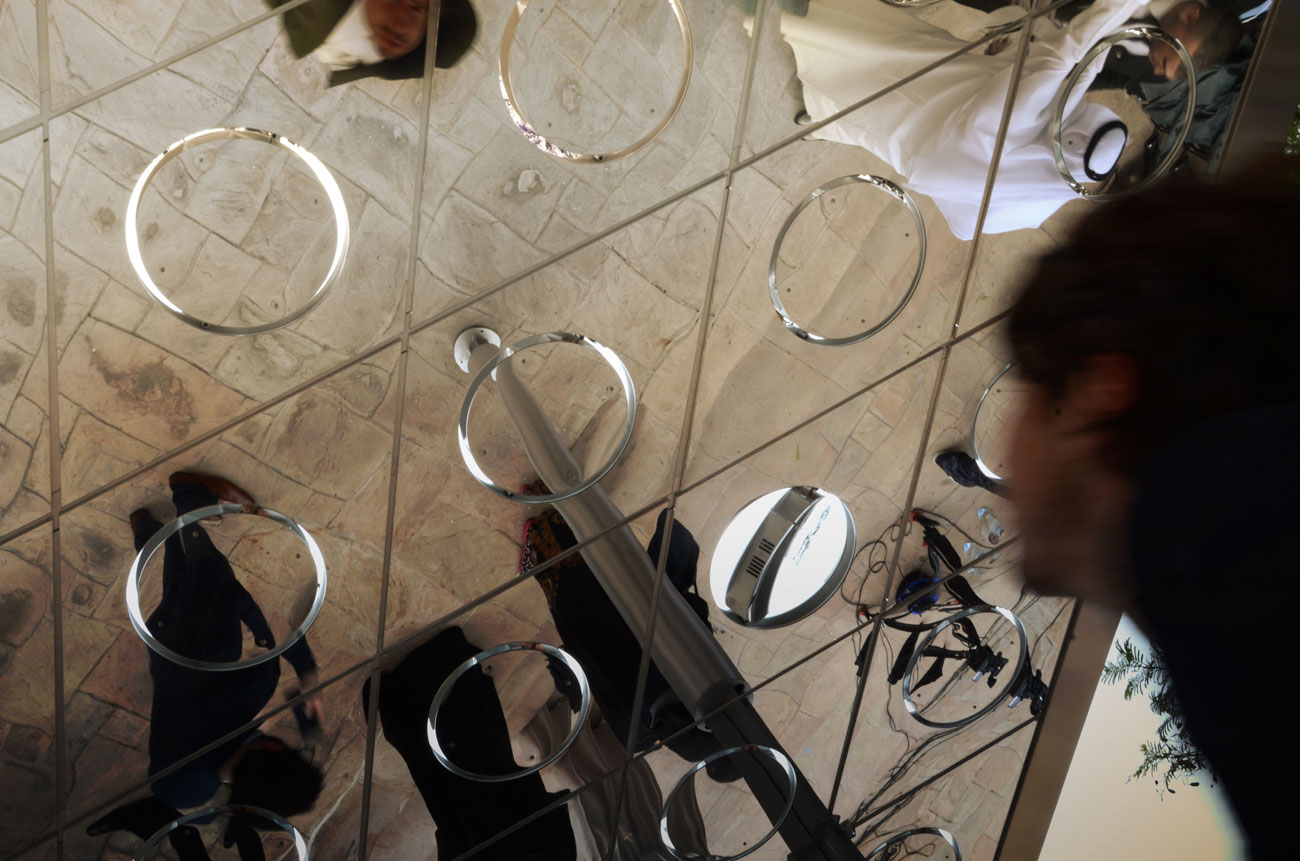 At a time when climate change is becoming increasingly pressing, Carlo Ratti Associati aims to explore how architecture can help its prevention and adaptation.