Eureka Kvarteret will become a unifying urban development icon. It will draw a new skyline and a versatile reflection of city life by combining the diversity of the existing settlement as well as creating a connection to Oslo fjord. The plan will include a hotel and conference centre, housing, cafes and retail areas, offices and a day-care centre evoking a strong sense of community and urban life. 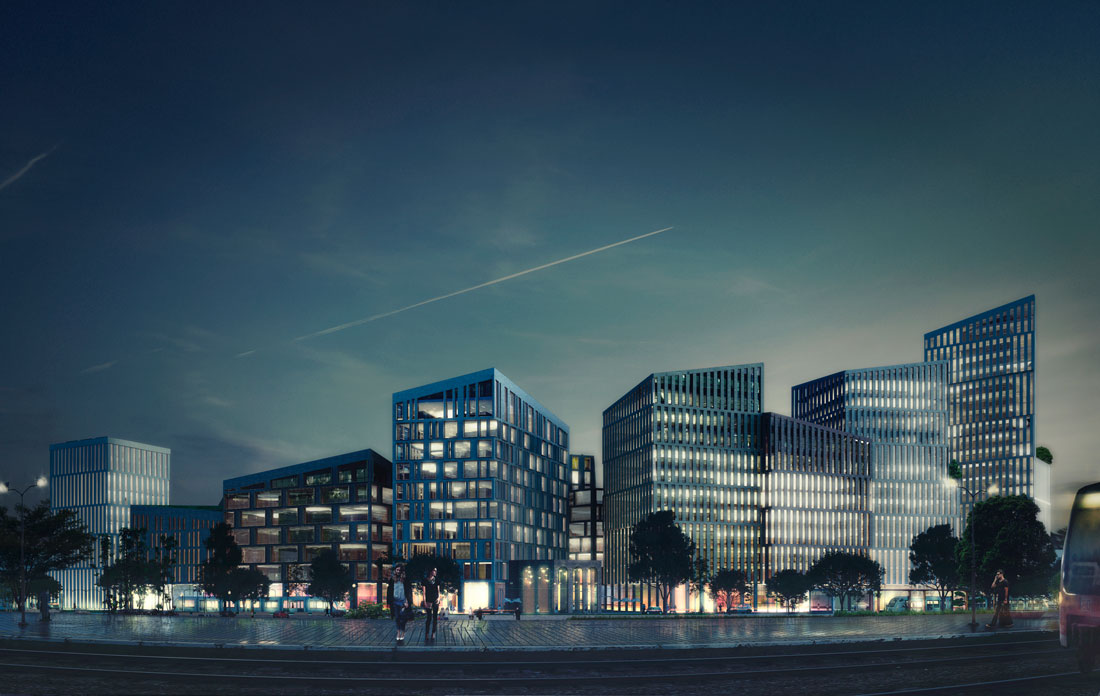 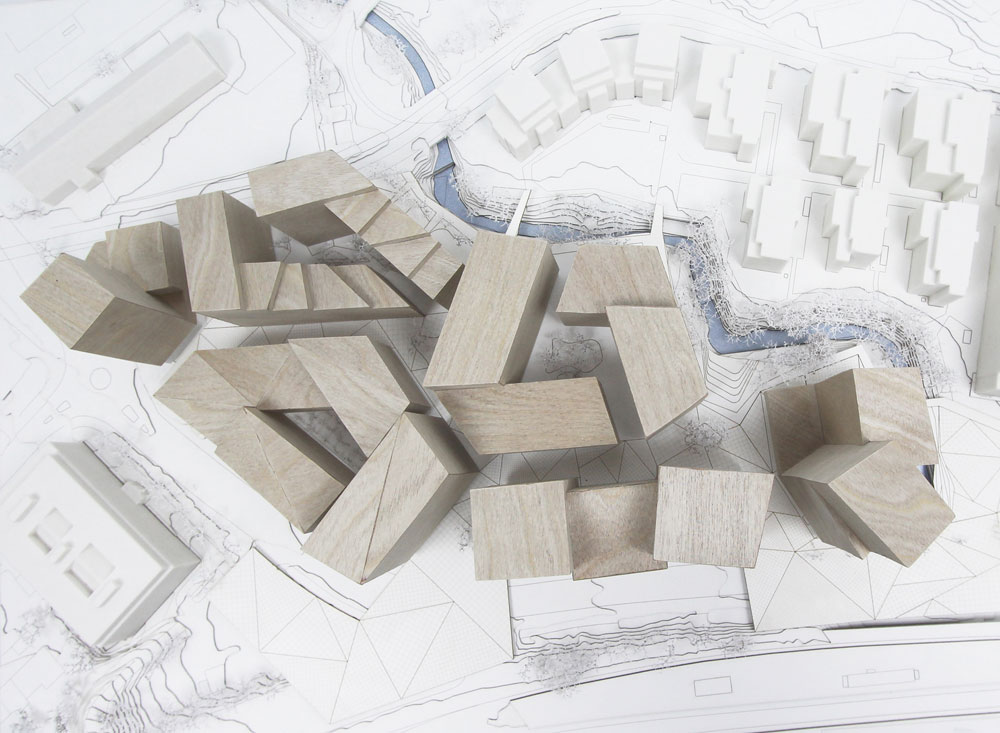 The site at Skøyen is situated close to the city centre of Oslo linking neighbourhood and nature. The new district will unify the main street of Hoff, Sofienlund down to Karenslyst and Bestumkilen, with an open, comfortable and inviting appearance. It will show a strongly defined framework for urban life by linking the area with the main transportation hubs. 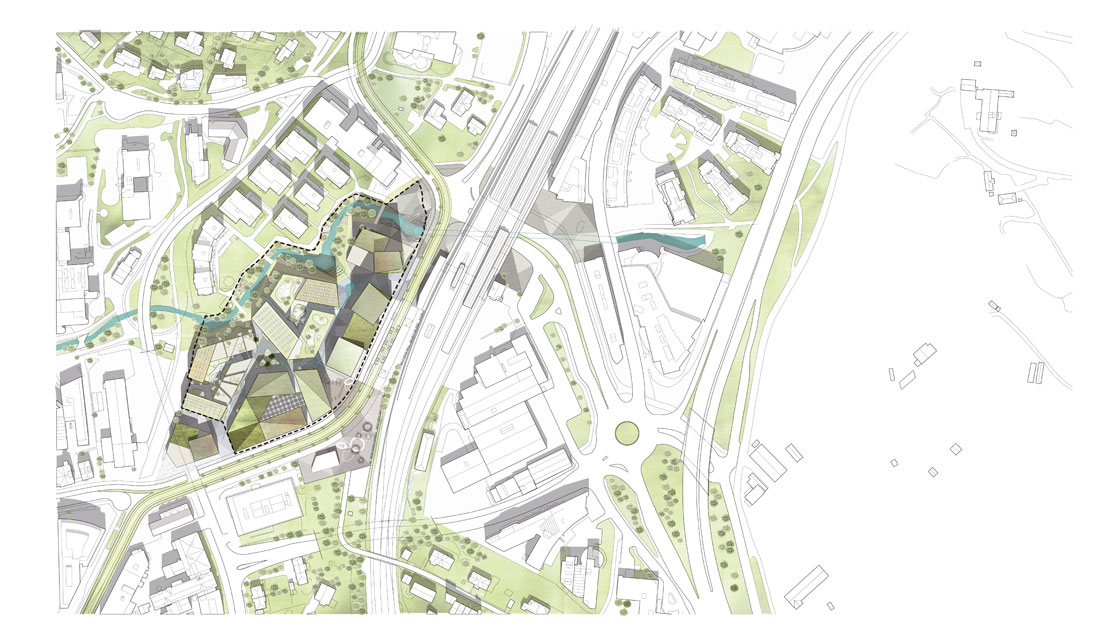 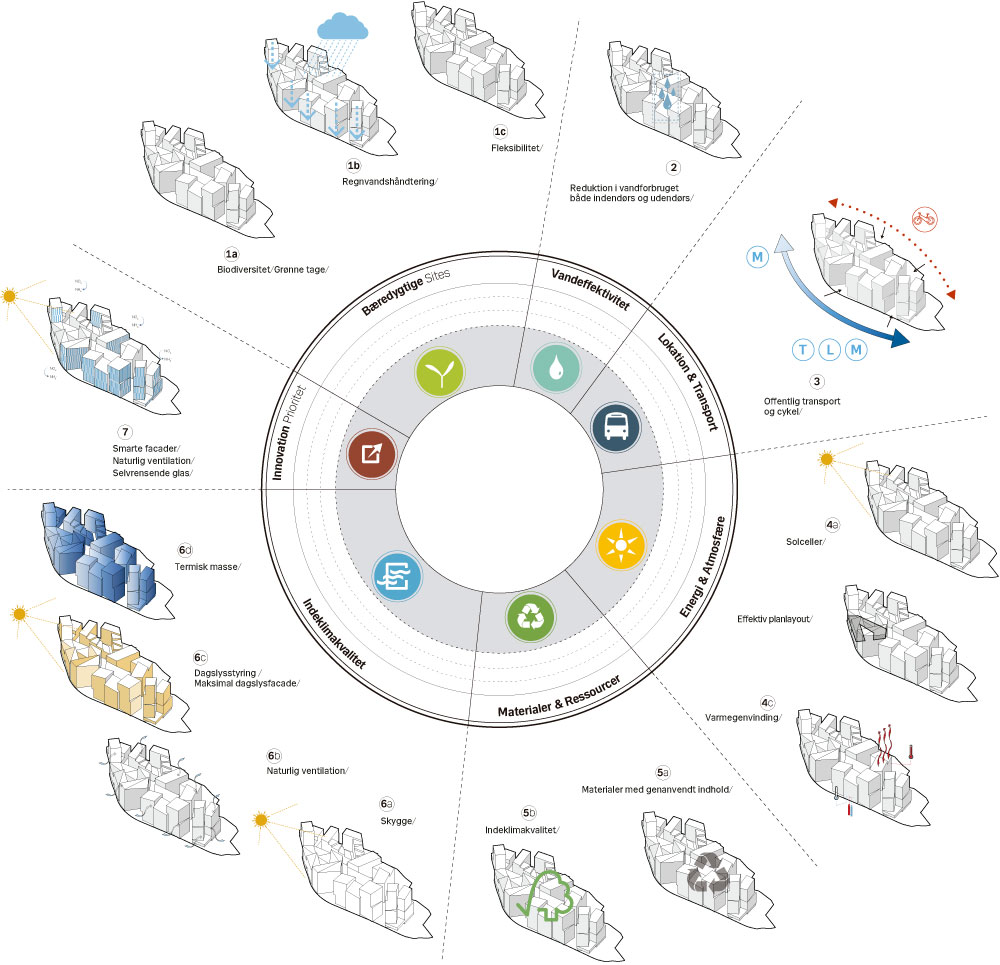 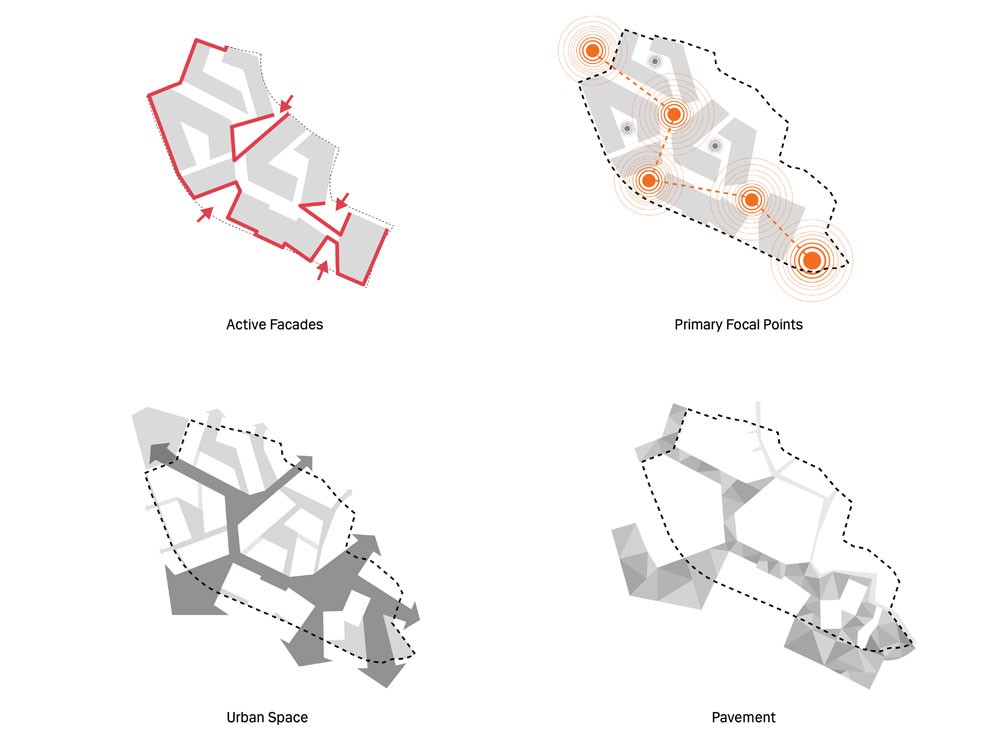 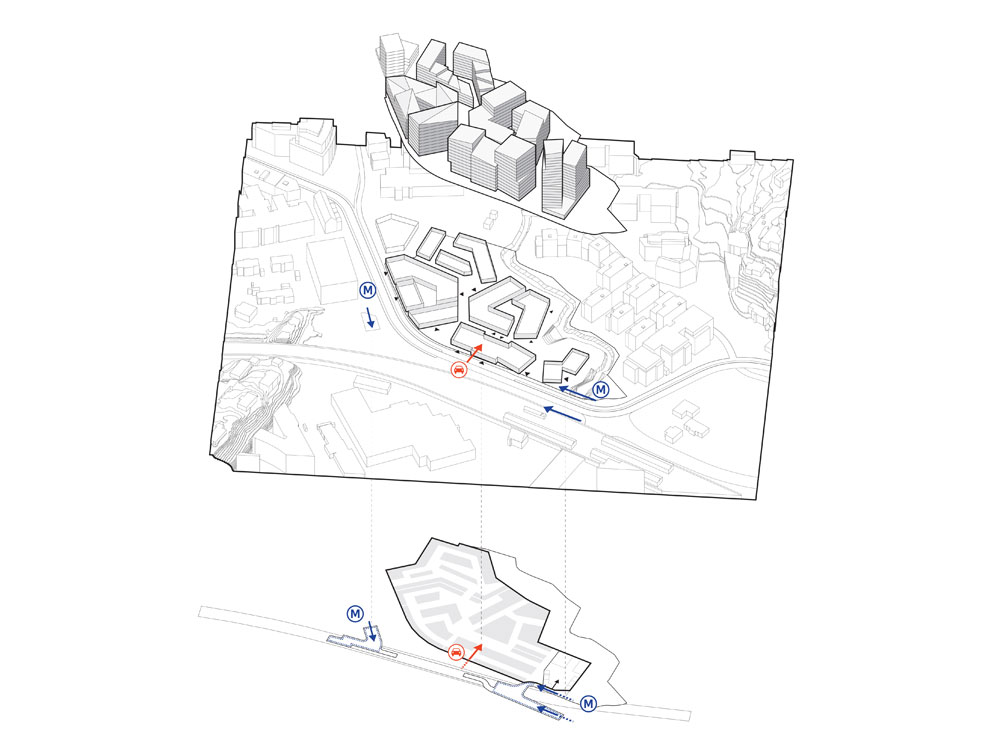 The proposal is based on a qualitative interaction with the already existing structures, this multi-stage expansion will gradually create a fertile ground for the life between the buildings. The neighborhood will open up from the first stage making a strong local engagement and creating awareness of this new panorama. 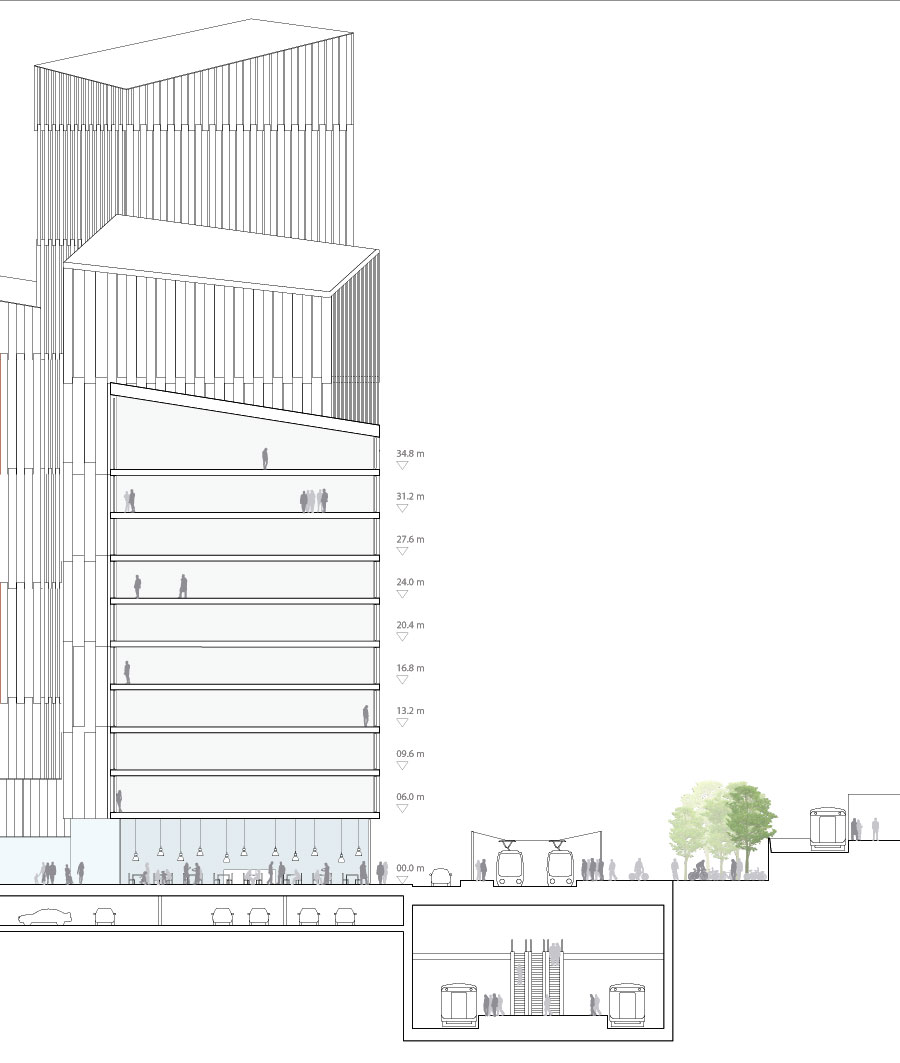 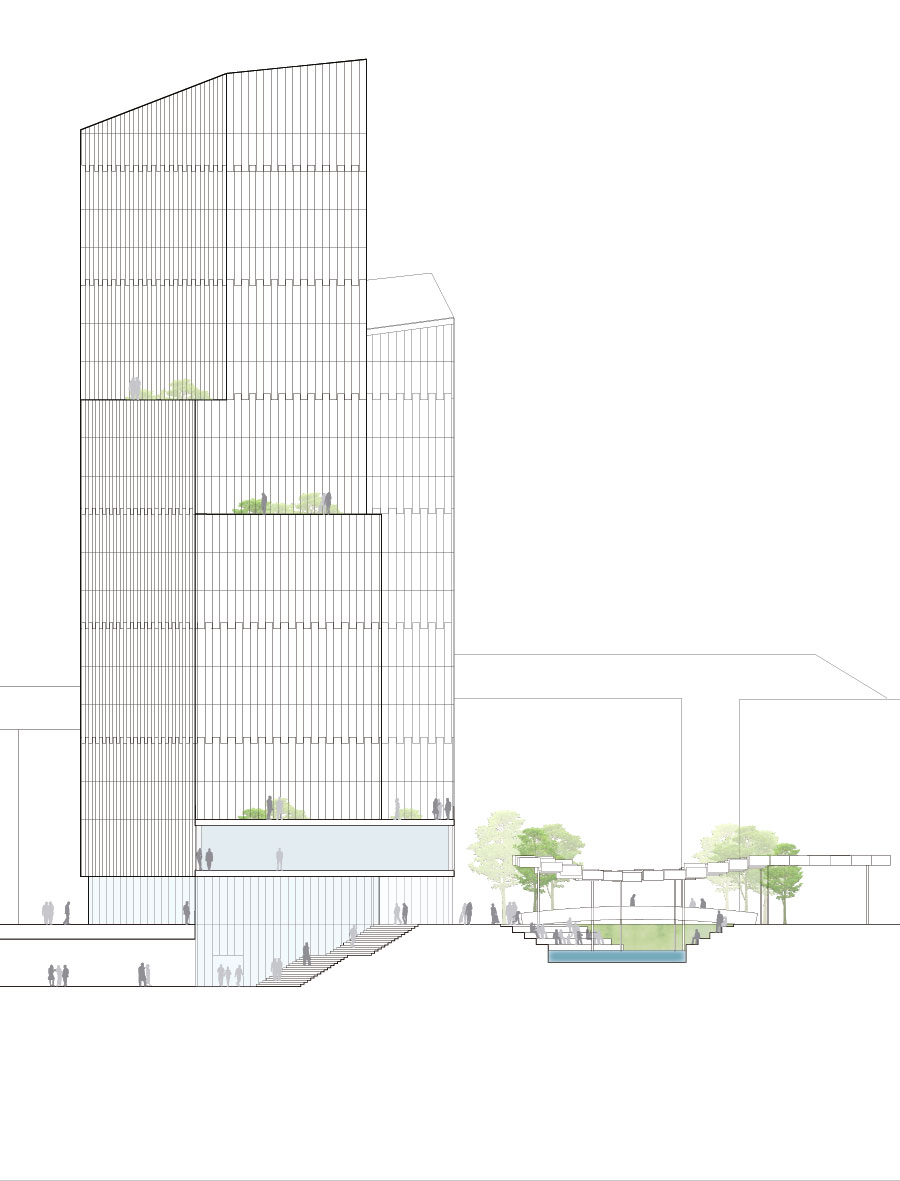 The scheme is rational with a clear “main street” network connected across North-South and East-West directions. These routes divide the site into five clearly readable blocks. Within these fields, we are working with high rise and open block structures, generating internal passageways, shortcuts and promenades, making room for an extra layer in the street hierarchy. The design is flexible due to future demands for changing use and functions. 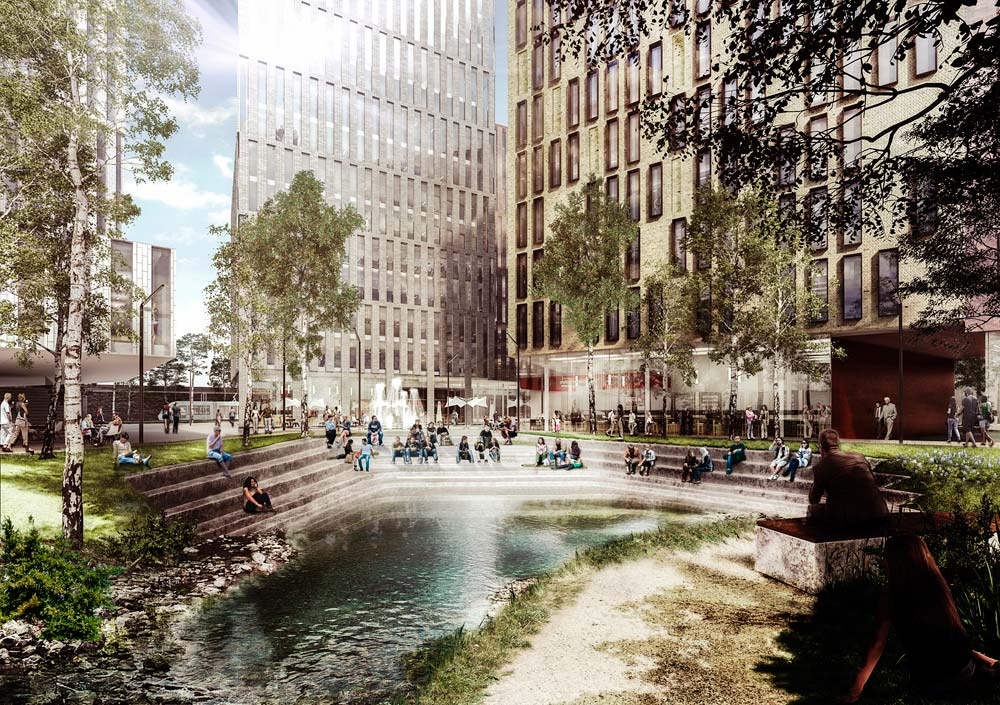 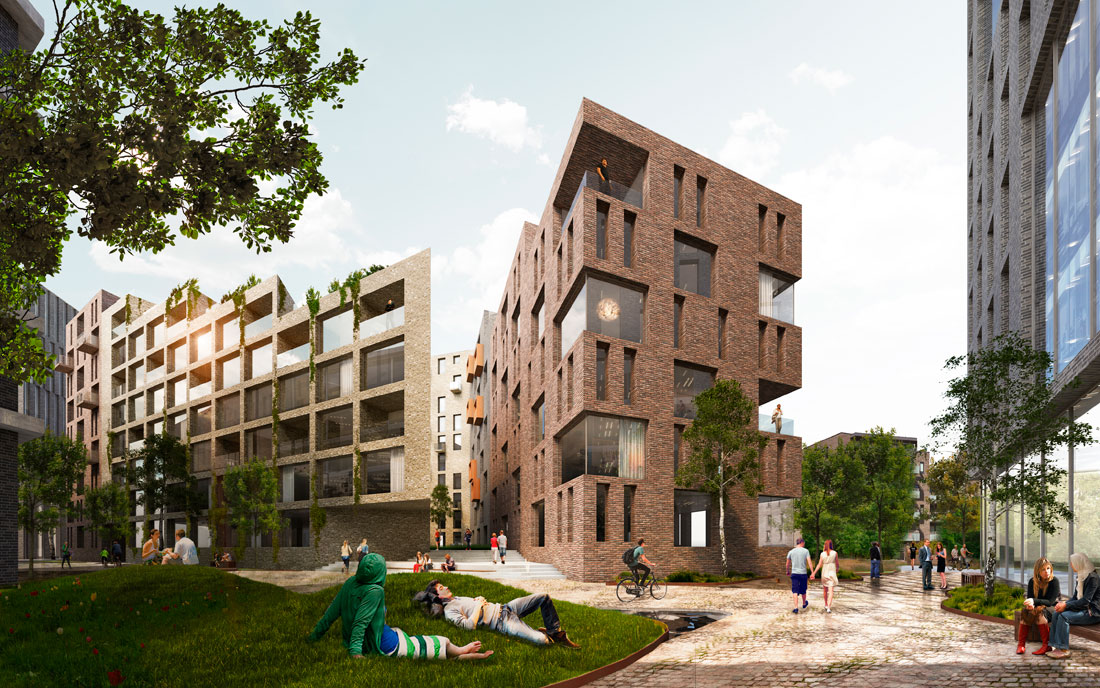 “We have proposed a framework that builds upon a basic idea about the space between the buildings. By creating a strong and diverse hierarchy consisting of streets, alleys, squares and plazas, we see a future city centre that will become a catalyst for the dense urban development of Skøyen. In this new centre everyday users or passersby will not only feel safe but also intrigued by the surroundings. By using the already existing qualities of the area, the central link to downtown Oslo, the public transportation hub and the presence of the Hoff river as natural drivers, we create a strong presence and interaction with the context”, explains Senior Partner Kristian Lars Ahlmark. 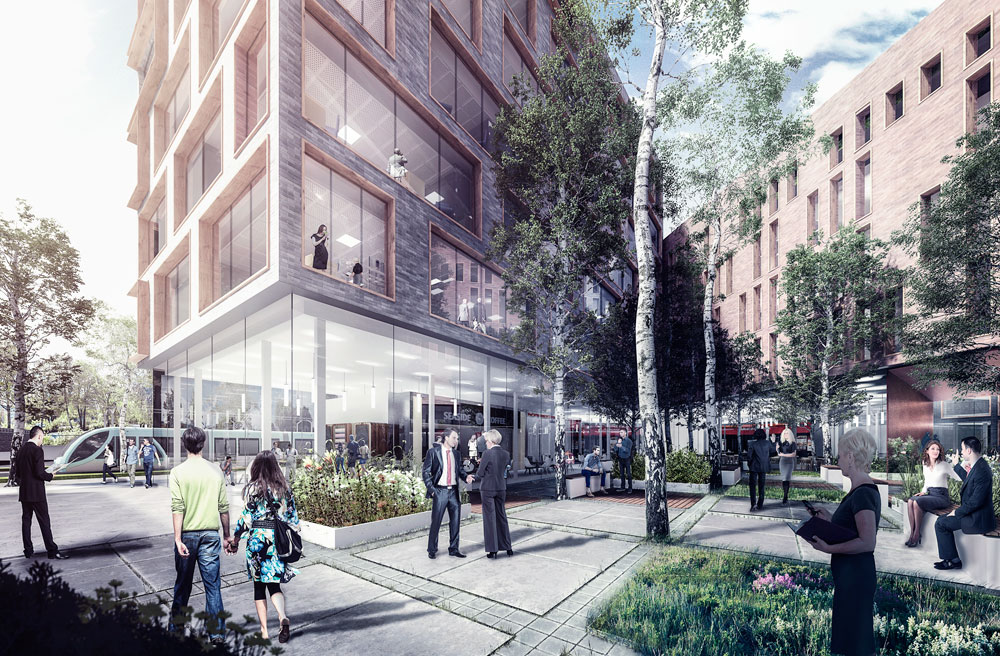 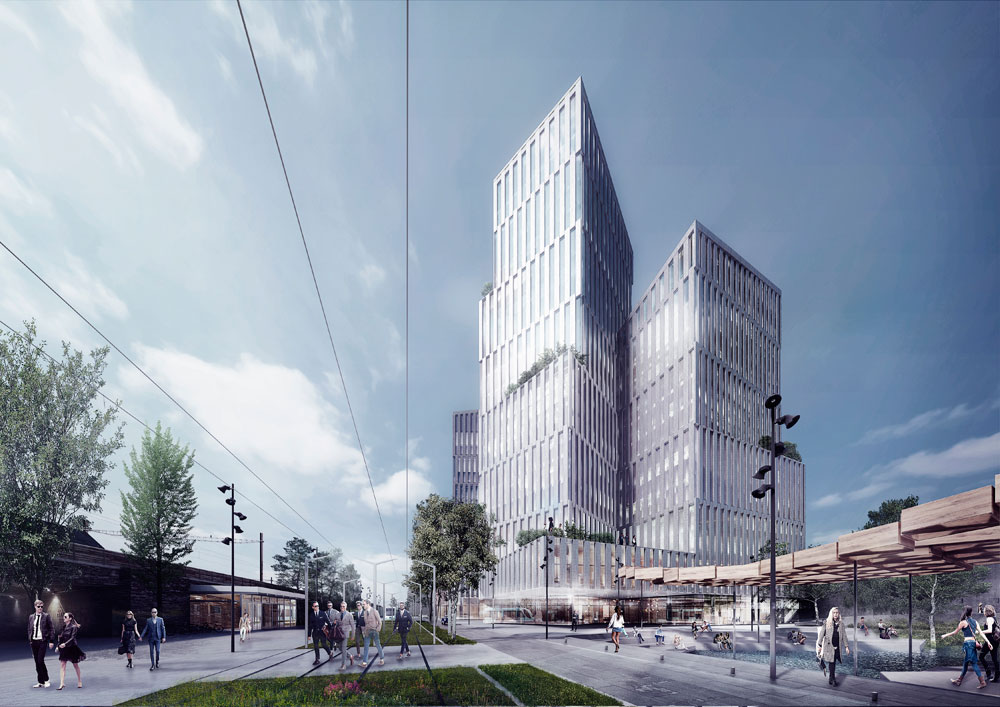