Writing in 1994, in his overview of 20th-century history titled The Age of Extremes, Eric Hobsbawm notes a proliferation of words beginning with “post”:

When people face what nothing in their past has prepared them for they grope for words to name the unknown, even when they can neither define nor understand it. Some time in the third quarter of the century we can see this process at work among the intellectuals of the West. The keyword was the small preposition “after,” generally used in its latinate form “post” as a prefix to any of the numerous terms which had, for some generations, been used to mark out the mental territory of twentieth-century life.[1]

He lists examples: post-industrial, post-imperial, post-modern, and post-structuralist, among others. Adding the prefix “post” to familiar words, Hobsbawm concludes, signifies an event of consciousness: “In this way the greatest and most dramatic, rapid, and universal social transformation in human history entered the consciousness of reflective minds who lived through it.”[2]

The terms “posthuman” and “posthumanism” (with or without hyphenation) were just coming into fashion then. They have since become much more common and should be added to Hobsbawm’s list.[3] Yet their meaning is cloudy, because the post-combination essentially implies a void: “I can’t find words for what is going on.” So what is the “greatest and most dramatic, rapid, and universal social transformation in human history”? This question, and not the specific term “posthuman,” will be the focus of attention here. 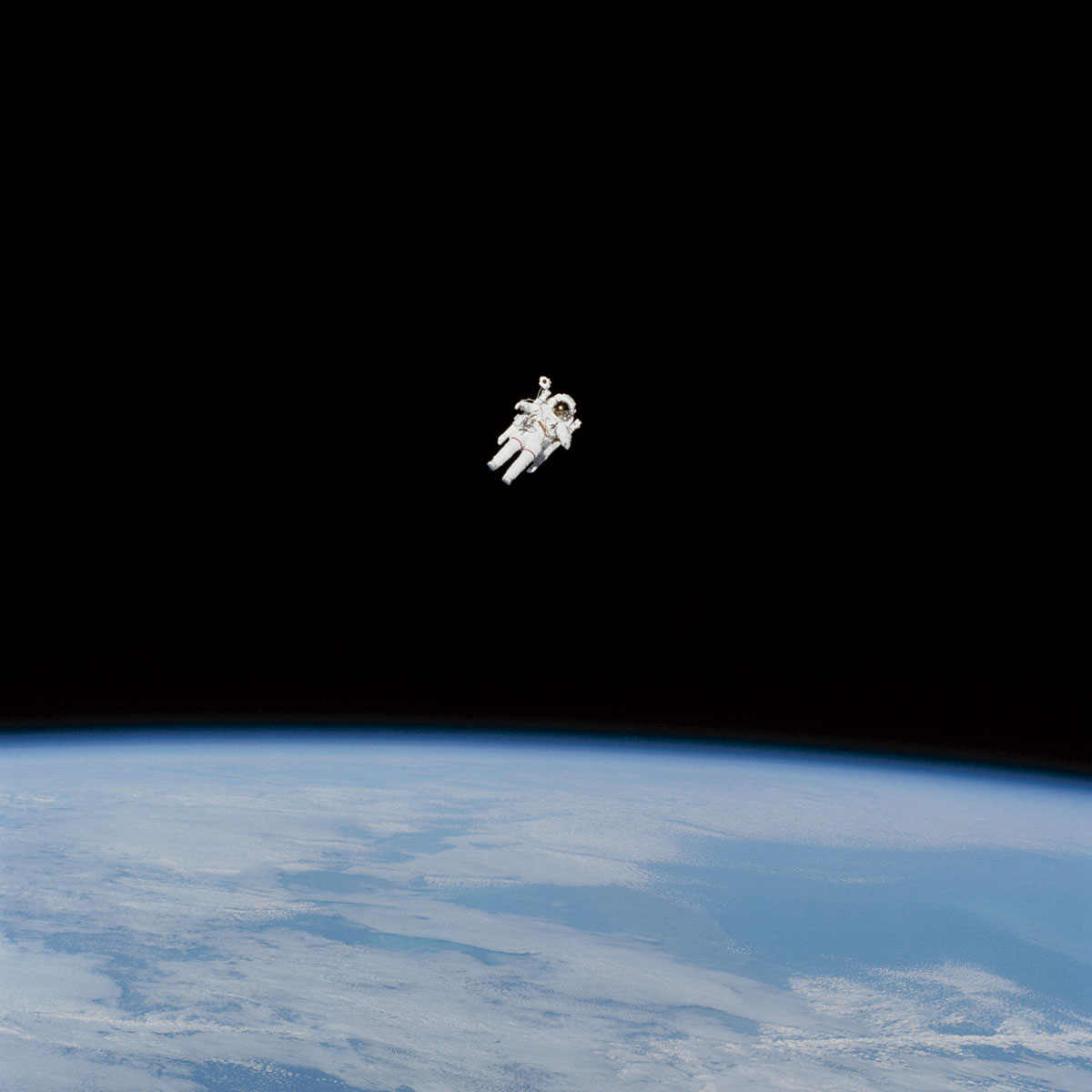 The wholeness of the image is familiar to us, but the particular quality of fragility it reveals is harder to see. As massive as our planet is (some 6 sextillion tons), the habitable environment of the globe, as revealed by our own fragility, is but a tissue-thin atmosphere. The inextricably interrelated quality of this atmospheric space, as well as the increasing urbanization that shapes it, are the inescapable issues of our own age. — Nicholas de Monchaux, 2011. 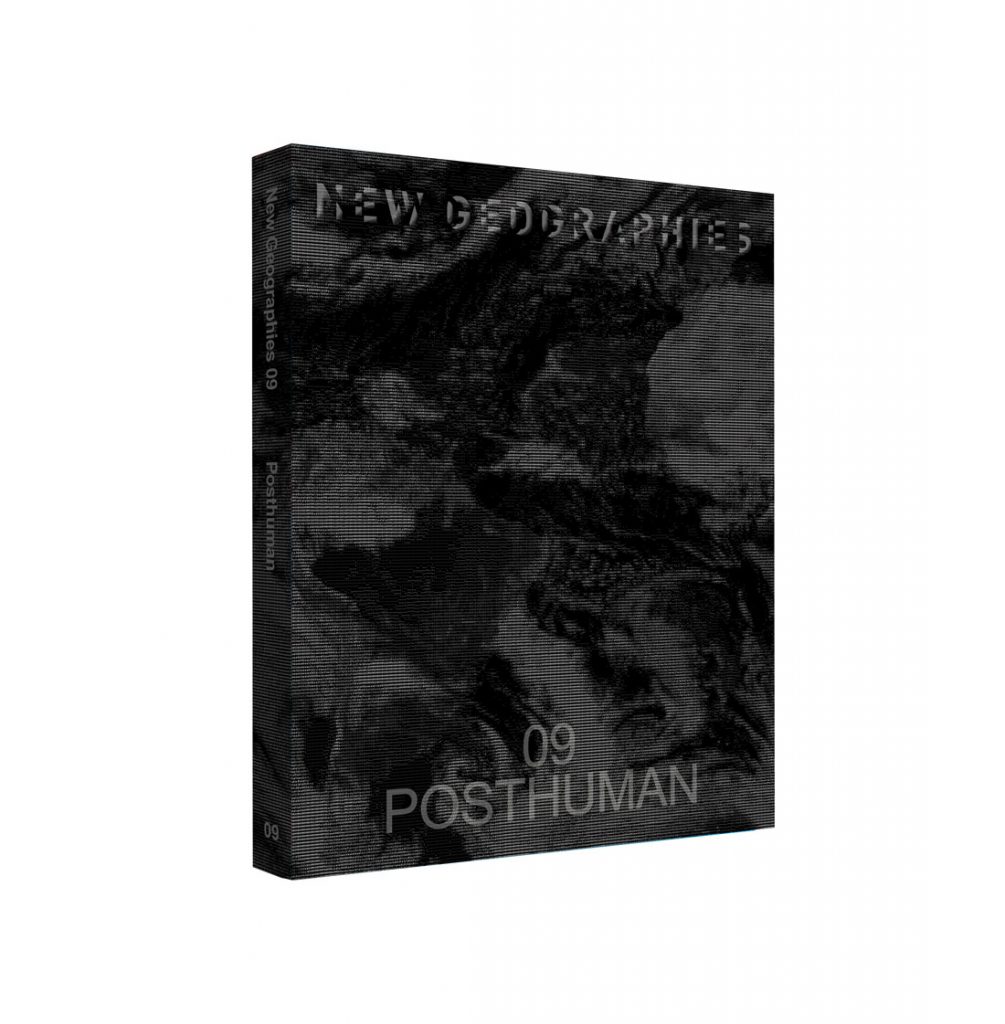 [1] Eric Hobsbawm, The Age of Extremes: A History of the World, 1914–1991 (1994; repr., New York: Vintage Books, Random House, 1996), 287. [2] Ibid., 288. Hobsbawm’s passage echoes the title of one of the best-known books on this topic, Karl Polanyi’s The Great Transformation, first published in 1944 as The Origins of Our Time, with The Great Transformation as subtitle. The phrases were later reversed in the 2001 edition, The Great Transformation: The Political and Economic Origins of Our Time. This term and debates surrounding it continue in lively fashion: see Johan Schot, “Confronting the Second Deep Transition through the Historical Imagination,” Technology and Culture 57, no. 2 (April 2016): 445–56. [3] For a summary of the intellectual history of these terms, see Cary Wolfe, What Is Posthumanism? (Minneapolis: University of Minnesota Press, 2010): xi–xxxiv. [4] Hobsbawm, The Age of Extremes, 289. [5] See discussion in Rosalind Williams, “The New Human Habitat,” in Retooling: A Historian Confronts Technological Change (Cambridge, MA, and London: MIT Press, 2002): 19–26. Like Hobsbawm, I consider the Neolithic Age the closest reference point for the transformation of recent times (23–24). The distinction between domination and control has been explored by Michel Serres (“Our very mastery seems to escape our mastery”), especially in Serres, with Bruno Latour, Conversations on Science, Culture, and Time, trans. R. Lapidus (Ann Arbor: University of Michigan Press, 1995): 171–72. [6] Rosalind Williams, The Triumph of Human Empire (Chicago and London: University of Chicago Press, 2013): ix–xi, 9–11. The title of the highly regarded work of Paul N. Edwards, The Closed World (Cambridge, MA: MIT Press, 1988) is echoed here, though as its subtitle (Computers and the Politics of Discourse in Cold War America) suggests, this book does not focus on the events I am describing here. [7] MIT President Rafael Reif, “Design at MIT: Inventing Excellent Answers,” Spectrum (Winter 2017): 1. In January 2015 Hashim Sarkis, professor at the Harvard University Graduate School of Design, was chosen as dean of MIT’s School of Architecture and Planning. [8] New Geographies Journal statement of purpose, initially written by the founders of the journal in 2009. www.new-geographies. squarespace.com/about. [9] Ibid. [10] Graeme Sutherland, “William Morris, Designer,” insert in William Morris: News from Nowhere and Selected Writings and Designs, ed. Asa Briggs (1984; repr., London: Penguin, 1962), n.p. [11] William Morris, The Collected Work of William Morris, ed. May Morris, vol. 22 (London: Longman, Green, 1910–15): 26–27. [12] Williams, Retooling, 154–57. [13] Williams, Retooling, 190–91. Examples of these drawings can be found in Sutherland, “William Morris, Designer.” [14] Sutherland, “William Morris, Designer,” n.p. [15] Briggs, ed., William Morris: News from Nowhere, 33; for the passage containing the word “conversion”: 35–36. [16] Williams, Retooling, 228–29. [17] Briggs, ed., William Morris: News from Nowhere, 32; from a letter to Andreas Scheu. [18] Williams, Retooling, 227. [19] Briggs, ed., William Morris: News from Nowhere, 31; from a letter to Andreas Scheu. [20] Williams, Retooling, 215. [21] Richard Mathews, Worlds Beyond the World: The Fantastic Vision of William Morris (San Bernardino, CA: Borgo Press, 1978): 34–35. [22] Williams, The Triumph of Human Empire, 223–27. [23] Quoted in Williams, Retooling, 195. From Fiona MacCarthy, William Morris: A Life for Our Time (New York: Alfred A. Knopf, 1995): 363–64. The letter was written to a beloved friend in 1876, but we do not know which one; it was never sent.

« For Designers: Personal Notes and Essays for Designers’ Emancipation. Systems
The Bow: Landscape and Architecture in Suburban Areas »