The Specialisation of Global Cities

Interview by Ibai Rigby for urbanNext, at the South Asian Institute at Harvard University.
END_OF_DOCUMENT_TOKEN_TO_BE_REPLACED

Filmed within the launching of the 2017 Seoul Biennale of Architecture and Urbanism: Imminent Commons. At New Lab, Brooklyn, New York. Filmed and edited by Daniel Ruiz.
END_OF_DOCUMENT_TOKEN_TO_BE_REPLACED

This essay is an excerpt of Operative Mapping by Roger Paez, published by Actar Publishers and Elisava.

The concept of Dynamis deals with how maps address time. Reality is constantly changing. Moreover, our perception of reality is also changeable. The history of mapping is also the history of changes in how we understand reality. Maps have always had to deal with the changing nature of reality. However, in modernity – and especially following the information revolution – there has been an exponential increase in the dynamic character of the world and our perception of it. This dynamism has only continued to accelerate, forcing mapping to address the issue of change explicitly. The confluence of this highly dynamic reality and an expansion of the map’s fields of application (far exceeding the previous disciplinary boundaries) has led to a high point in the incorporation of the temporal dimension in mapping. This has generated one of the most active and innovative fronts in mapping research and practice, especially when the interest in recognizing the changing nature of reality is coupled with the data capture and management capabilities (calculation, modeling and simulation; conceptualization, representation and visualization) provided by new digital technologies. Aside from new dynamic map formats – which develop over time, like animations or interactive interfaces – two-dimensional maps have seen very significant advances in terms of incorporating time-based characteristics into static and flat formats like paper or screens. The complexity and dynamism of phenomena are irreducible to the static two-dimensionality of conventional maps, but the same is true for the most sophisticated interactive formats imaginable. Projection, in the sense of a necessary reduction in the complexity of the map’s object, is not only inevitable, it is consubstantial with mapping itself.

Although at first it might seem like mapping tends to capture a particular moment, very often it is able to incorporate time-related parameters with great richness and precision. Time appears in the map through three aspects associated with the idea of change: first, movement – a change in place or position of a body or a phenomenon; second, transformation – a change from one state of reality to another; and, third, action – the manifestation of a force that causes a change in reality or in our perception of it.

END_OF_DOCUMENT_TOKEN_TO_BE_REPLACED

The ‘Llacuna’ project, carried out by students of the Degree in Design of ELISAVA and MEATS has won the diploma for the best transformed space of the Festival Llum BCN 2018, which has been held this past weekend in Barcelona. This is the second victory in a row after MEATS won the first LlumBCN17 award with the project ORBIS.

END_OF_DOCUMENT_TOKEN_TO_BE_REPLACED

Shortly after 6:00pm on 4 August 2020, an explosion ripped through the port of Beirut. It killed more than two hundred people, wounded over 6,500, and destroyed large parts of the city.

Forensic Architecture was invited by Mada Masr to examine open source information including videos, photographs, and documents to provide a timeline and a precise 3D model to help investigate the events of that day.

END_OF_DOCUMENT_TOKEN_TO_BE_REPLACED

Published in "Natural Metaphor: An Anthology of Essays on Architecture and Nature", 2007

At the latest since not only ecological activists and romantic outsiders, but also politicians and film producers are talking about the threatened nature; since even airlines and car producers claim to be contributing to the protection of the climate, has it become clear that the distribution struggle concerning the intermediation of the resource named nature is in full flight. Terms such as “sustainability“, “balance“ and “bio” are on the advance, gas stations are painted green, and garbage is separated in airport malls. “Nature“ as a commodity has massively come in demand. The present high esteem nature as a subject registers offers an occasion to study its history. The notion of “nature“, as it was established in the 18th and 19th century, has altered radically through the 20th century.[1] 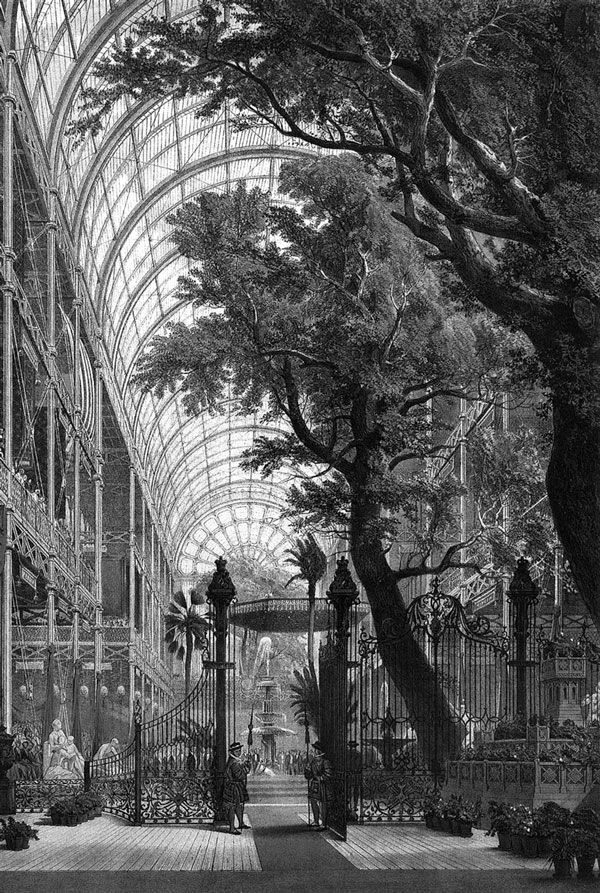 END_OF_DOCUMENT_TOKEN_TO_BE_REPLACED

The conceptual proposal was conceived in response to Arch Out Loud’s 2022 competition, which invited creators to design futuristic floating housing options in Miami in response to the effects of climate change.
The project for the new floating village is conceived as a series of artificial islands that are juxtaposed in a free, irregular and sequential way, connecting Miami’s coast / Legion Park with Picnic Island.

END_OF_DOCUMENT_TOKEN_TO_BE_REPLACED

Hofsos is a small fishing village in the northern part of Iceland. It consists of small-scale traditional Icelandic houses from the early twenties. The small scale of the surrounding village has been an inspiration in the design process for the swimming pool.