The defunct Socialist Federal Republic of Yugoslavia achieved a certain degree of material well-being, which was reflected in a strong program for social housing or the construction of great public buildings to accommodate the people. Architecture played an important cultural role and Yugoslavian architects, understanding the political climate of their time, rejected Socialist Realism in favor of an International Style with its own characteristics.

If Yugoslavia tried to assemble the different religions, ethnicities and languages of its composing nations into one single country, uniting to defend themselves against the Ottoman and Austro-Hungarian imperial powers of the time, the architecture of the National Library of Kosovo tries to condense in the same building influences of both Islamic and byzantine cultures, reinterpreting the mashrabiya and the dome in a contemporary way.
After the death of marshall Jozip Broz Tito, the republic leaders where unable to manage the growing tensions between communities, and together with the economic crises that hit the country drastically in the 80’s, the country was split into different republics as a consequence of interracial wars in the 90’s. Pristina became the capital of the newly born republic of Kosovo in 1999, but the lack of a strong administration has left the task of rebuilding the city in private hands. The return of refugees has caused a population increase resulting in a large pressure on land development. The schatzi, term referred to those who made fortune mostly in Austria, Germany and Switzerland, brought with them not only their money, but also their newly adopted suburban way of life. The result is a sprawling new city adding a new layer of complexity to an already complex landscape. 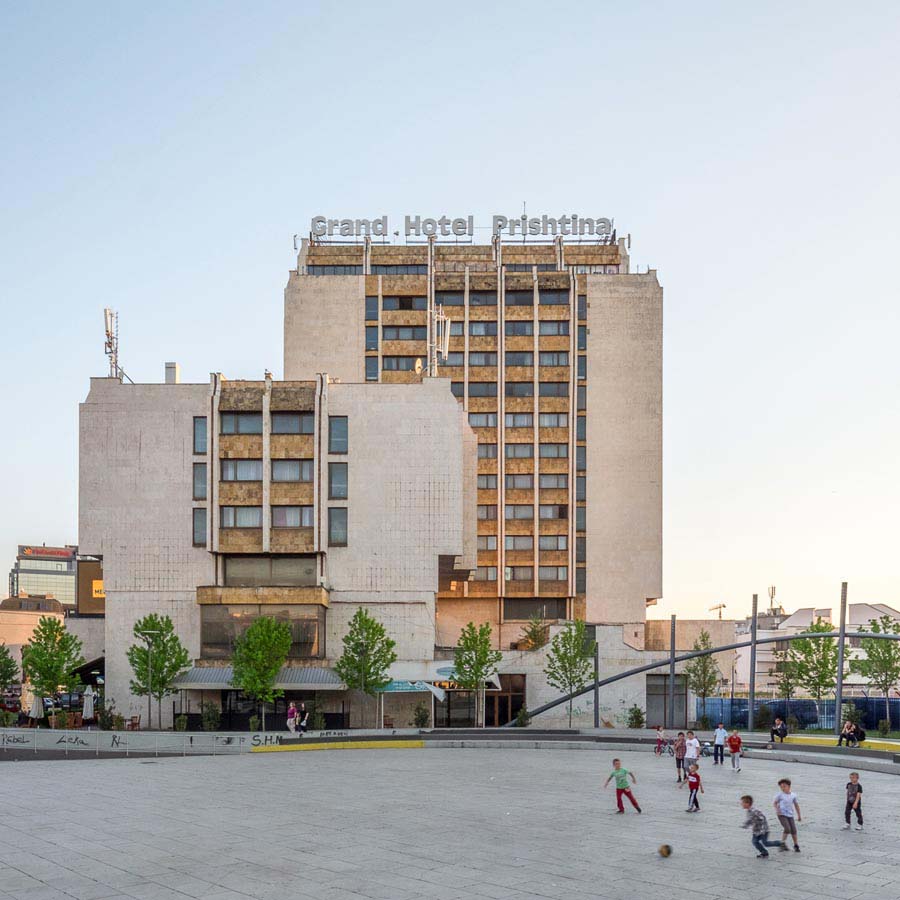 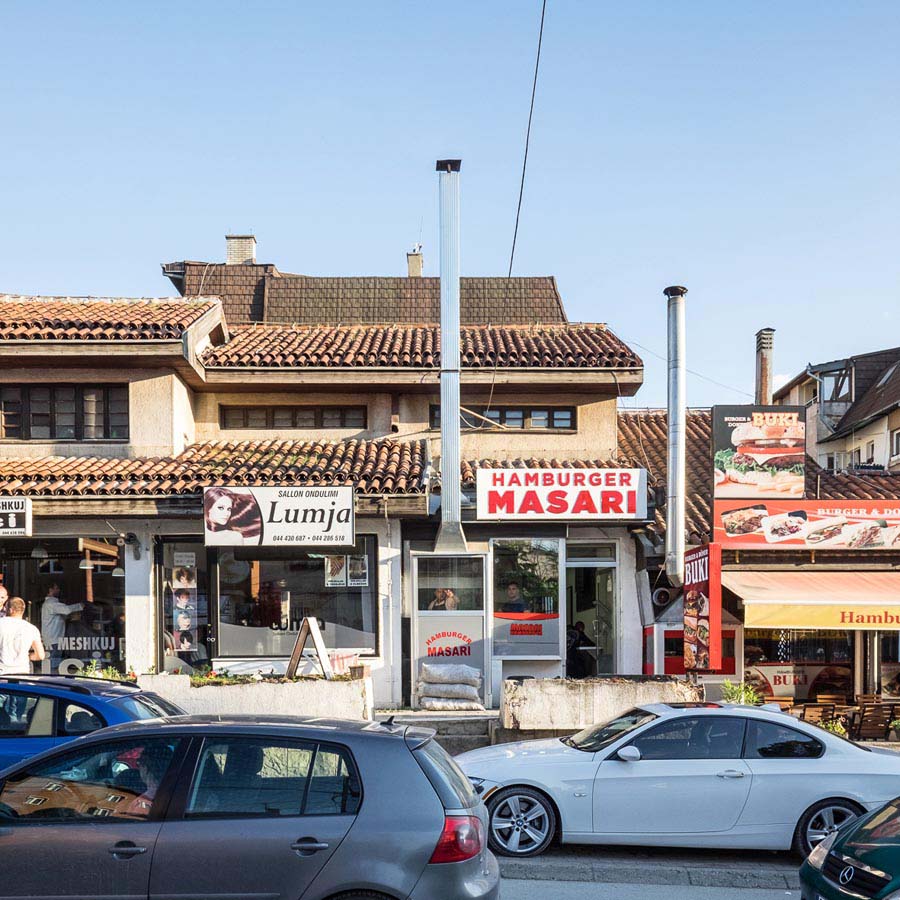 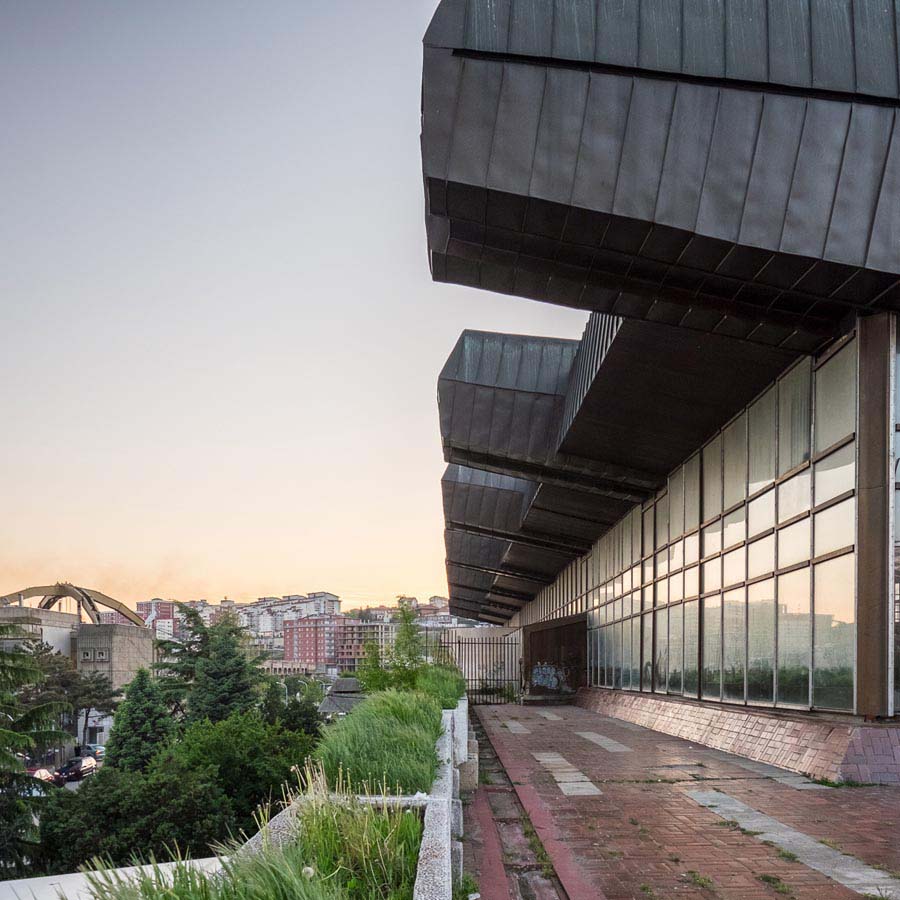 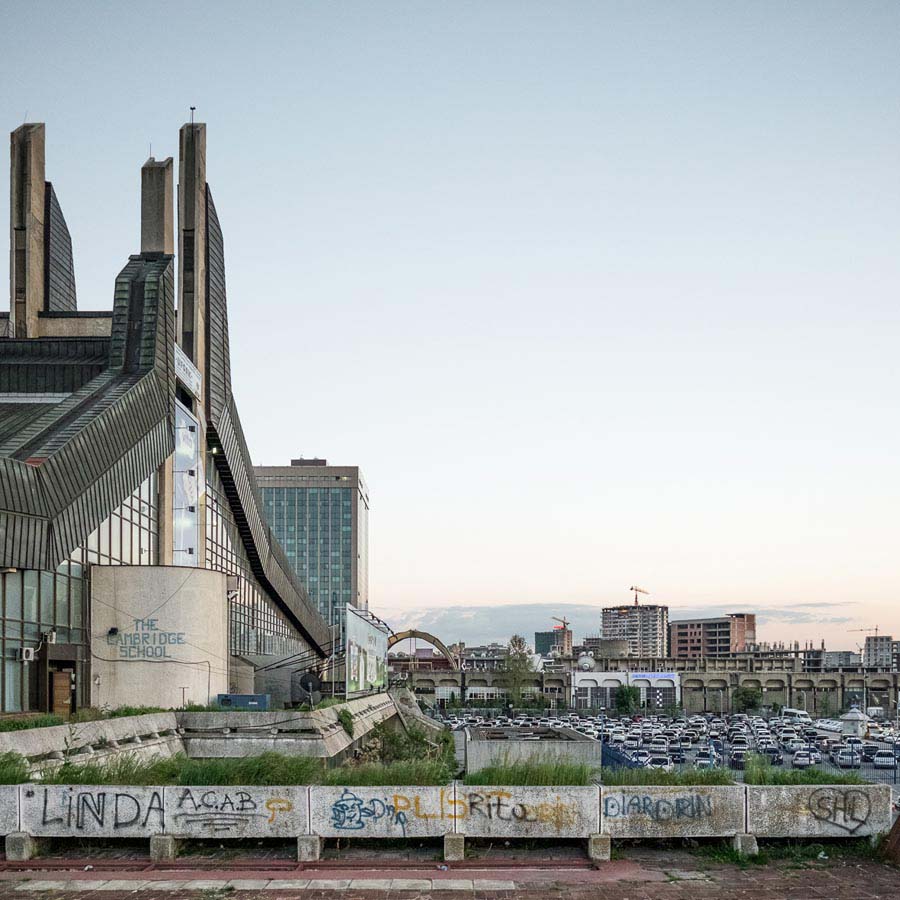 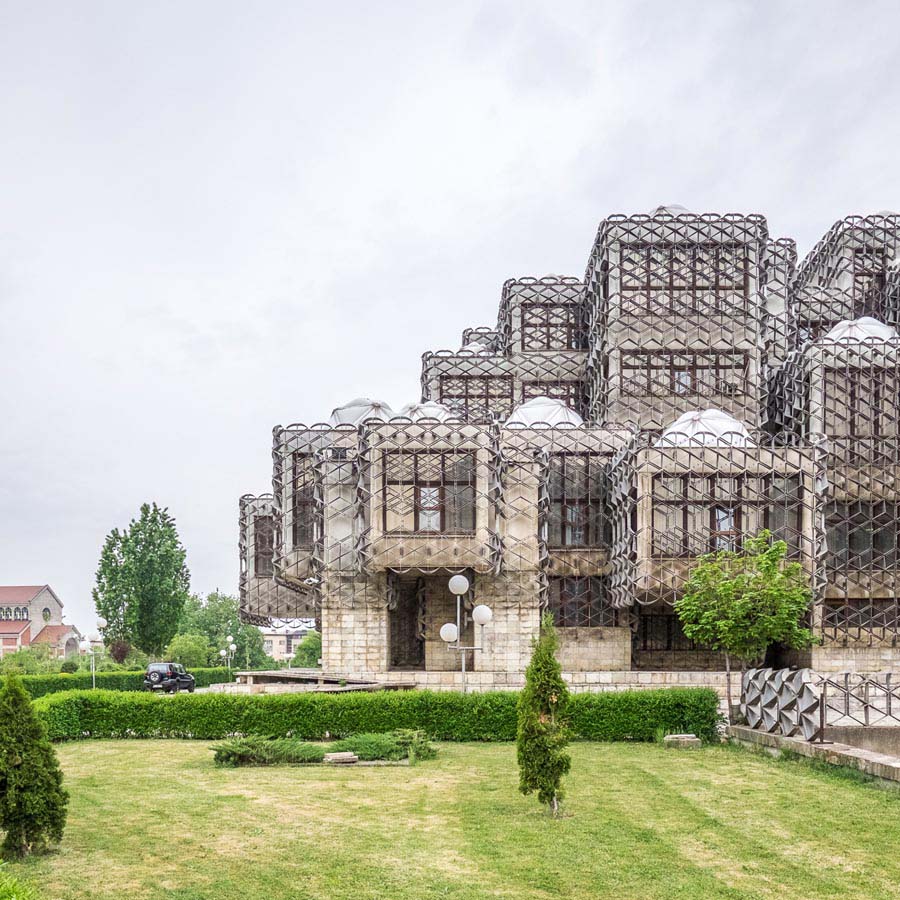 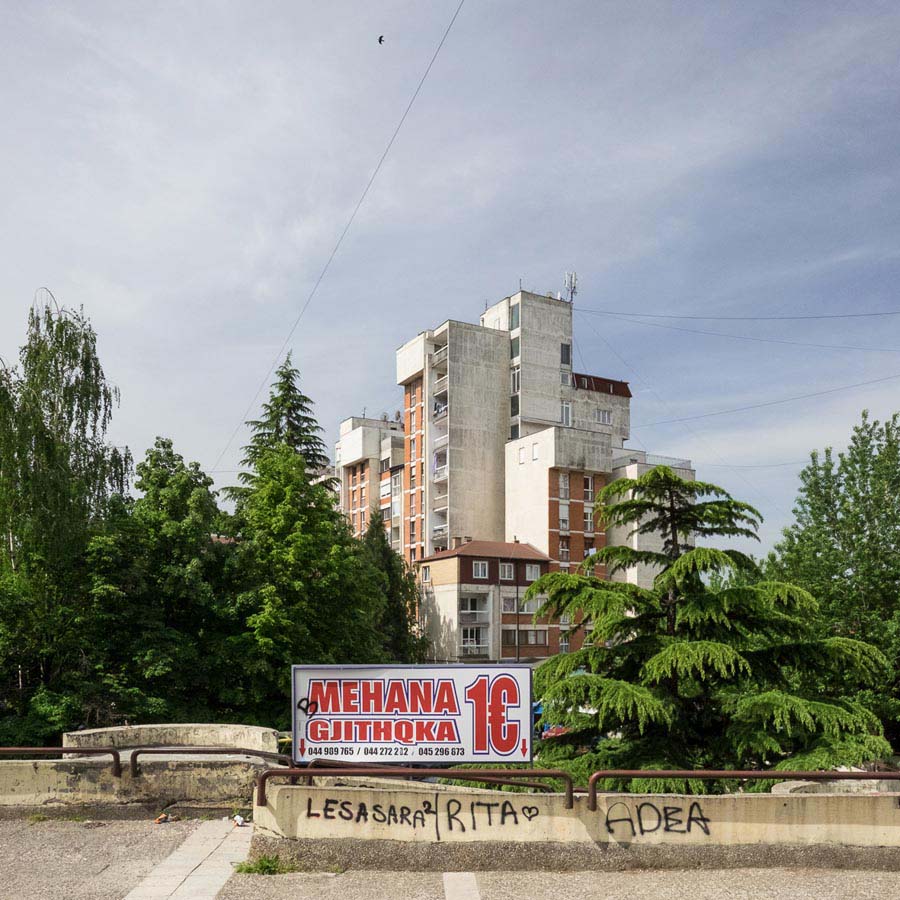 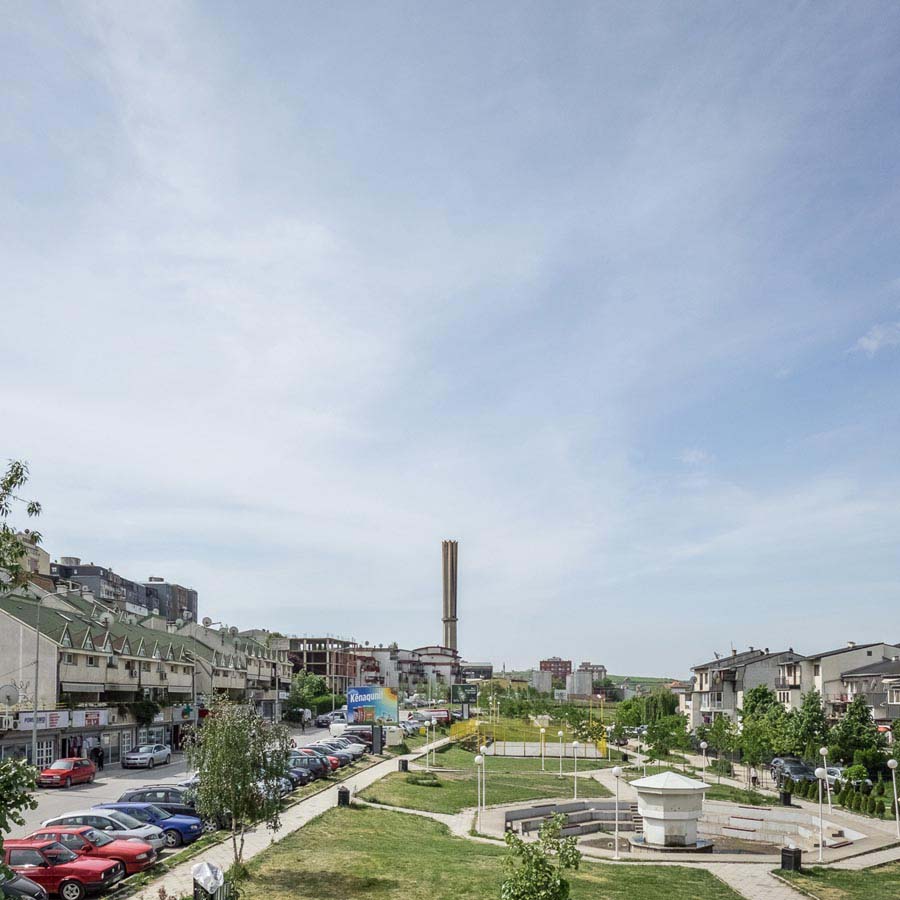 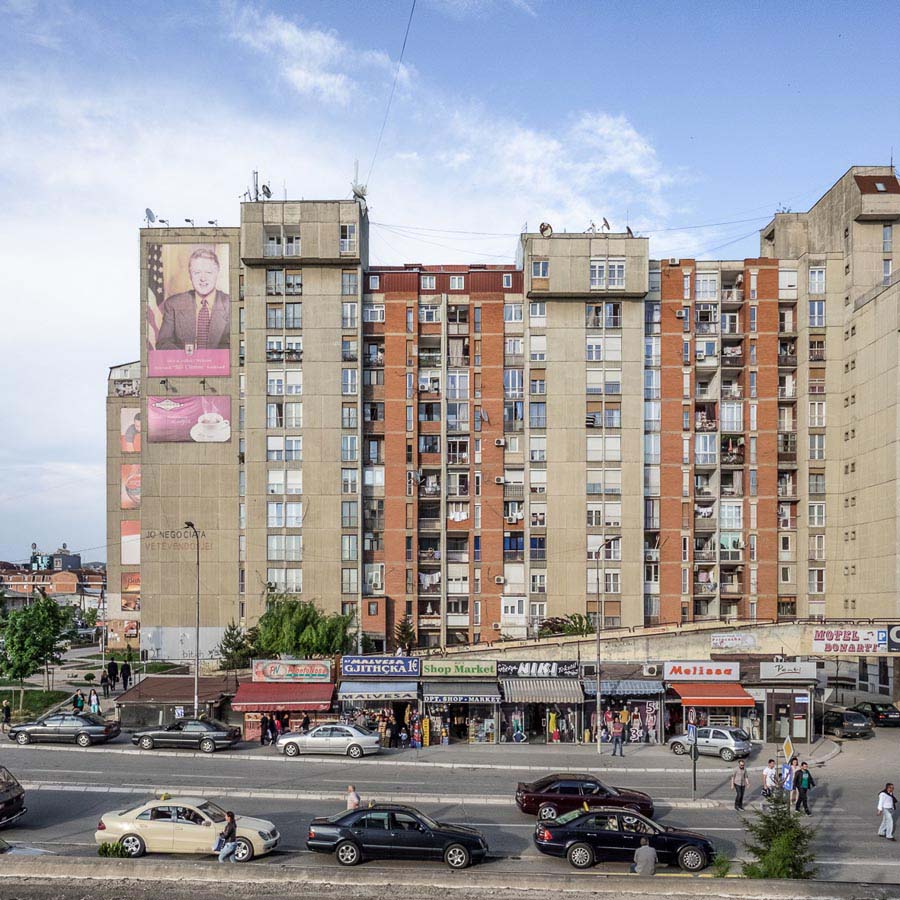 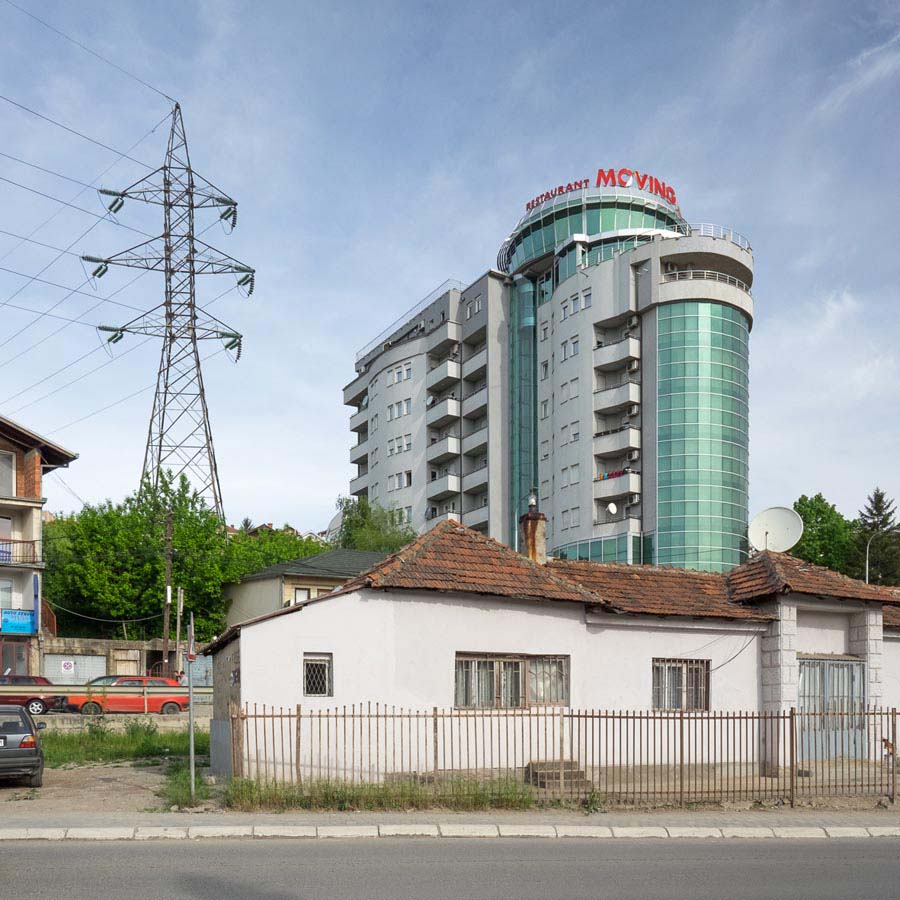 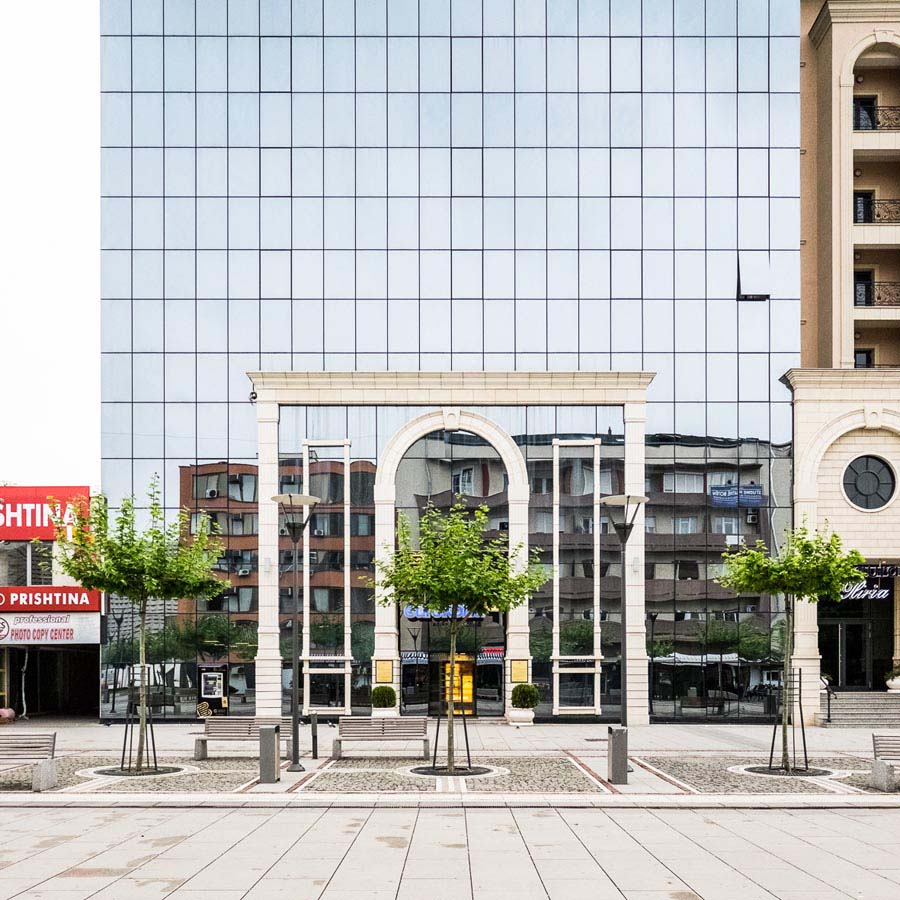