Print Your City: Printing the Public Space with Waste

Print Your City! is an initiative by The New Raw that explores the concept of applying 3D printing to plastic waste, as a way to re-design urban space. As the name suggests, Print your City! is a call for action, rallying citizens to recycle household plastic waste in order to transform it into raw material for public furniture via a 3D printing process. 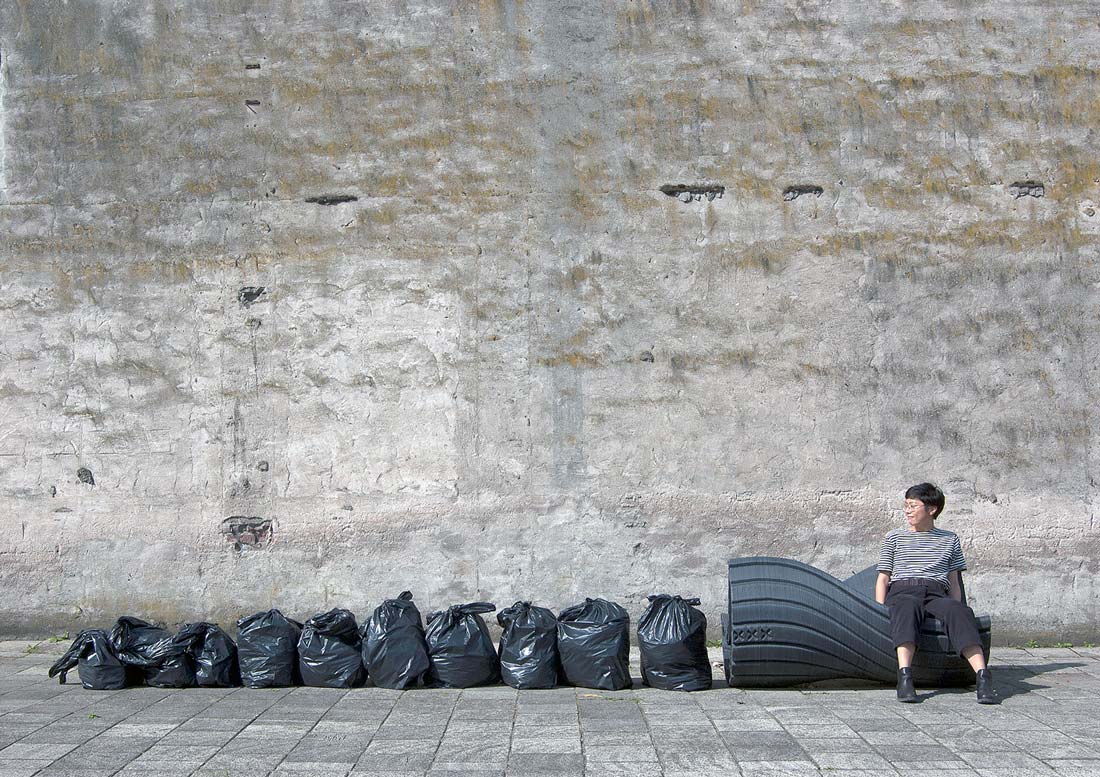 The throwaway lifestyle of contemporary cities has exponentially increased the production of plastic waste. In Amsterdam alone, residents generate an average of 23 kg of plastic waste per person annually (as recorded in 2015 by the Municipality of Amsterdam’s report Afvalketen in Beeld – Grondstoffen uit Amsterdam). That’s enough waste to 3D print one bench for every two Amsterdammers, per year. 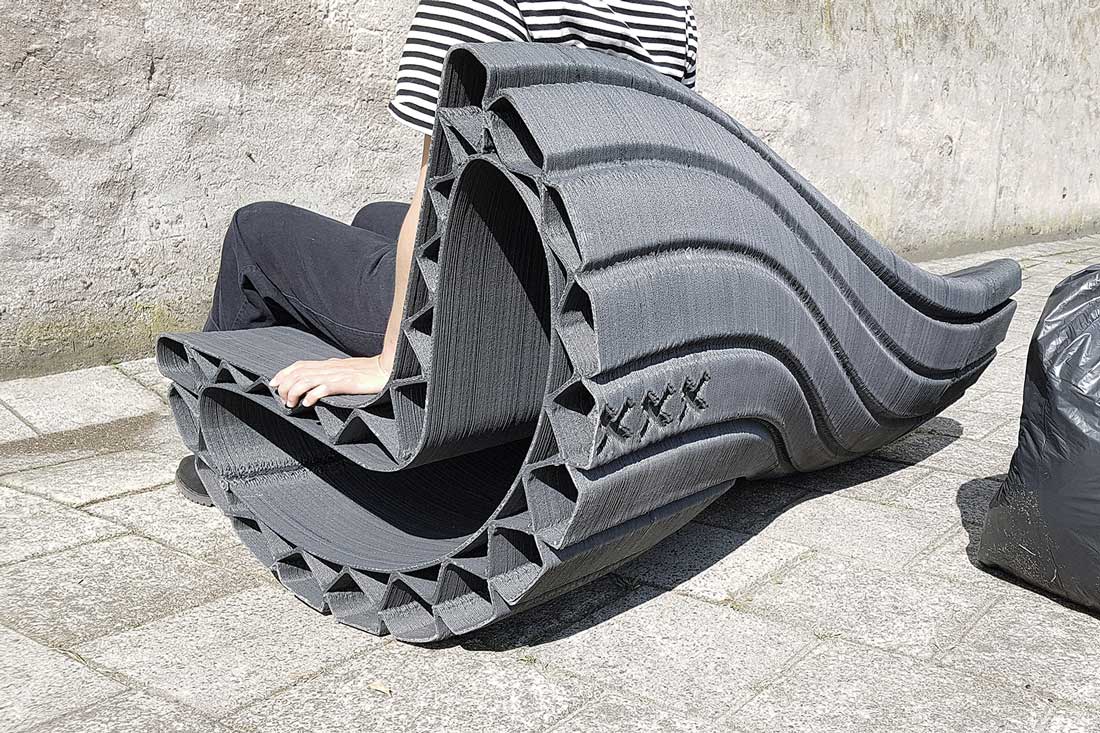 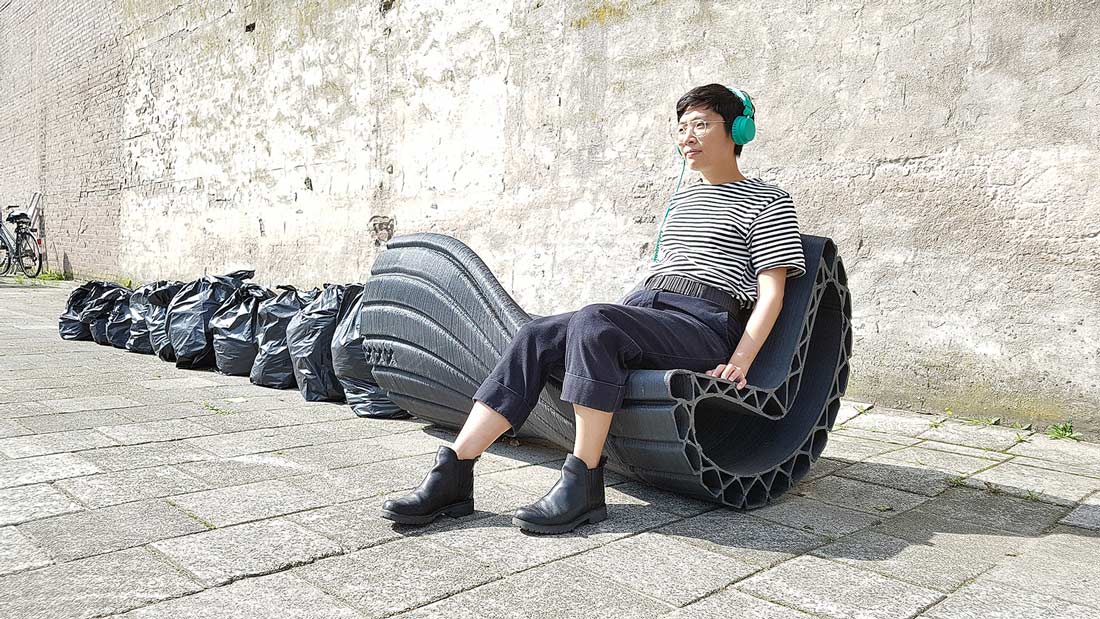 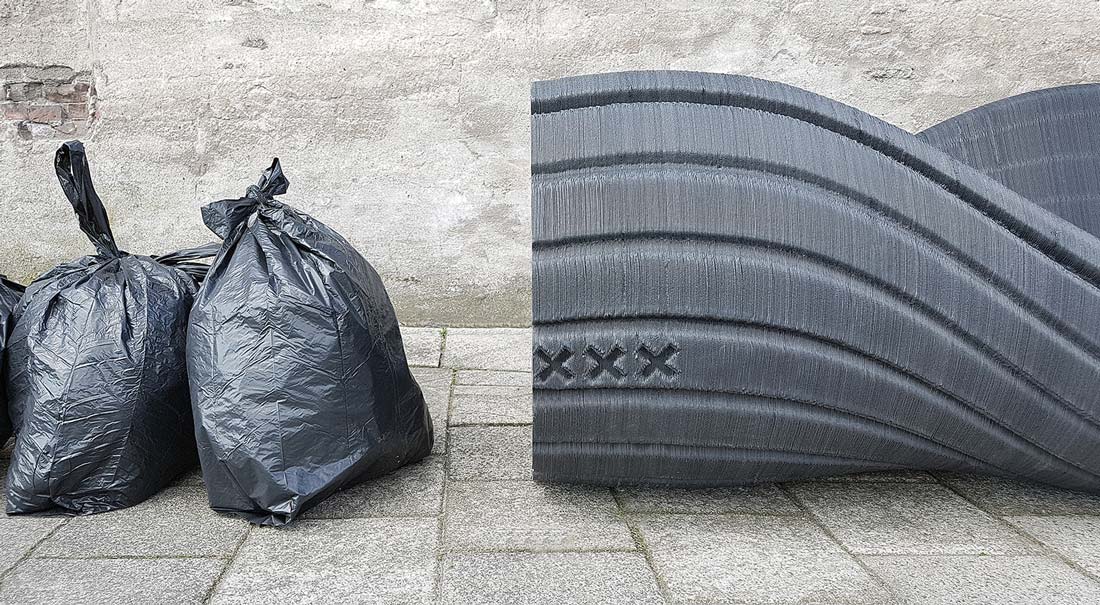 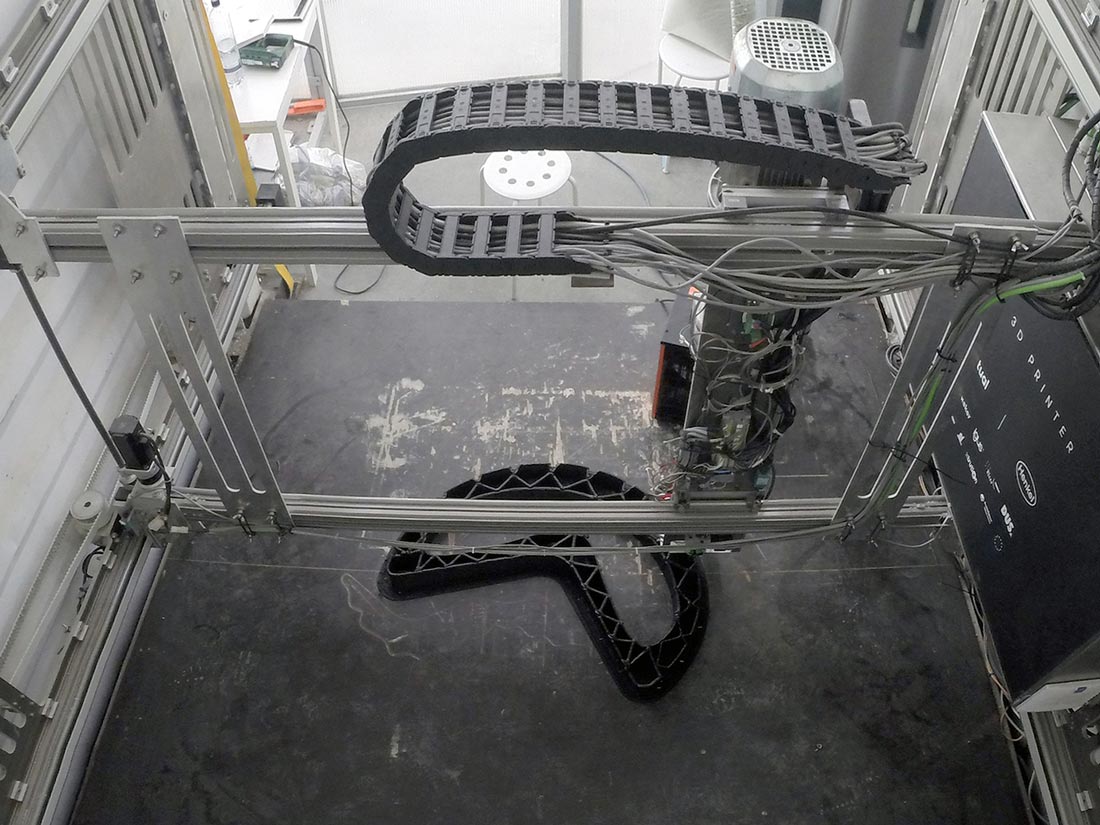 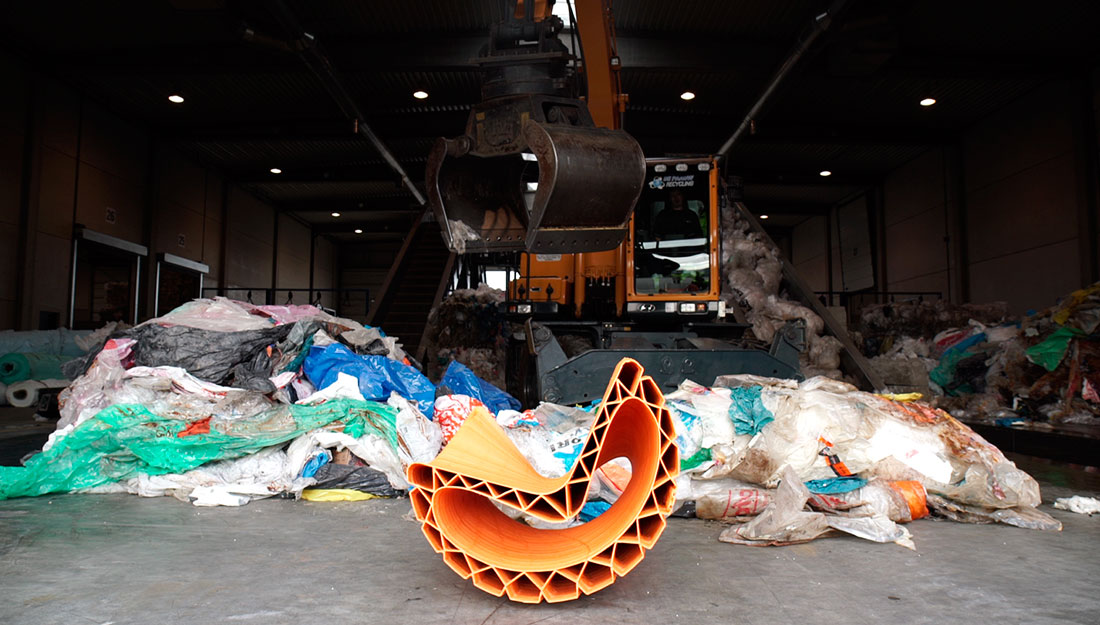 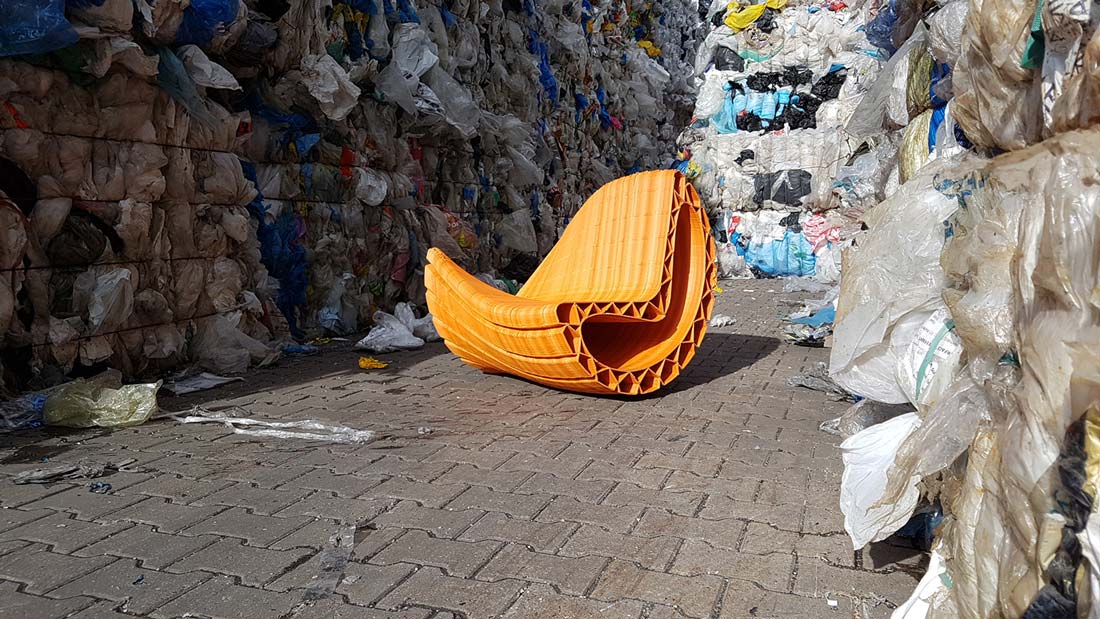 Print Your City! is an ongoing research project initiated by The New Raw. It was kick-started in 2016 in collaboration with Aectual as part of the Circular City Program developed by the AMS Institute, and it is supported by TU Delft and AEB Amsterdam. 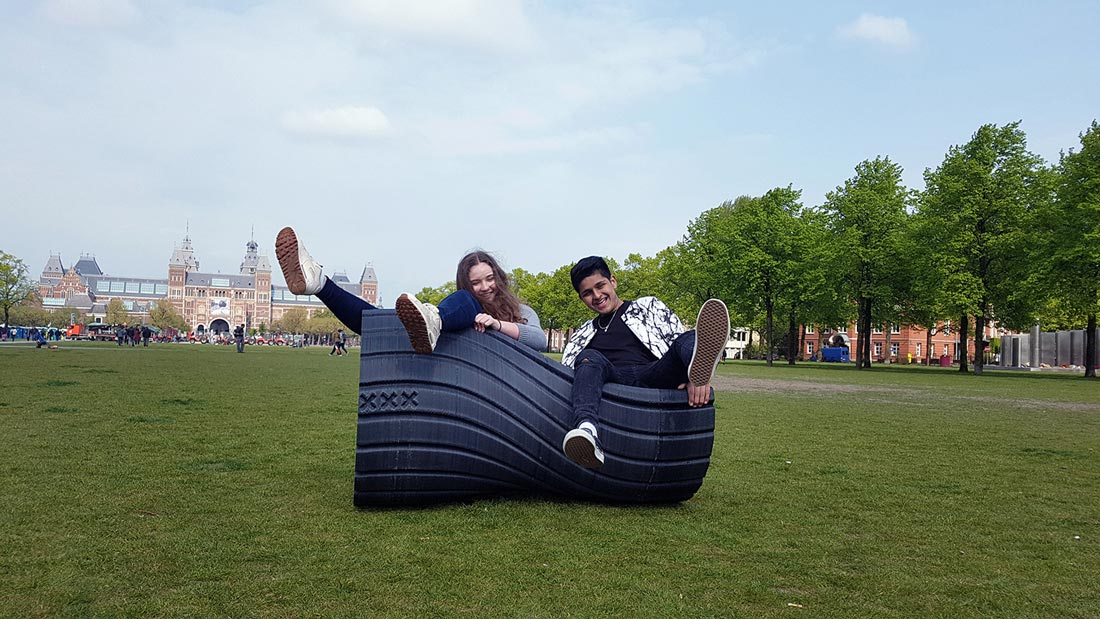