Through the effort of associations and its own inhabitants, Moravia -one of the aforetime most conflictive zones in the city of Medellín, Colombia- has gone from a slum to a safe area. Urban Lab Medellín-Berlin is working on the cleanse and adequacy of the district to make it a better place. In its first stage, the studio empowered the citizens to adapt a stairs that, although used daily by thousands of people, were still in poor condition. 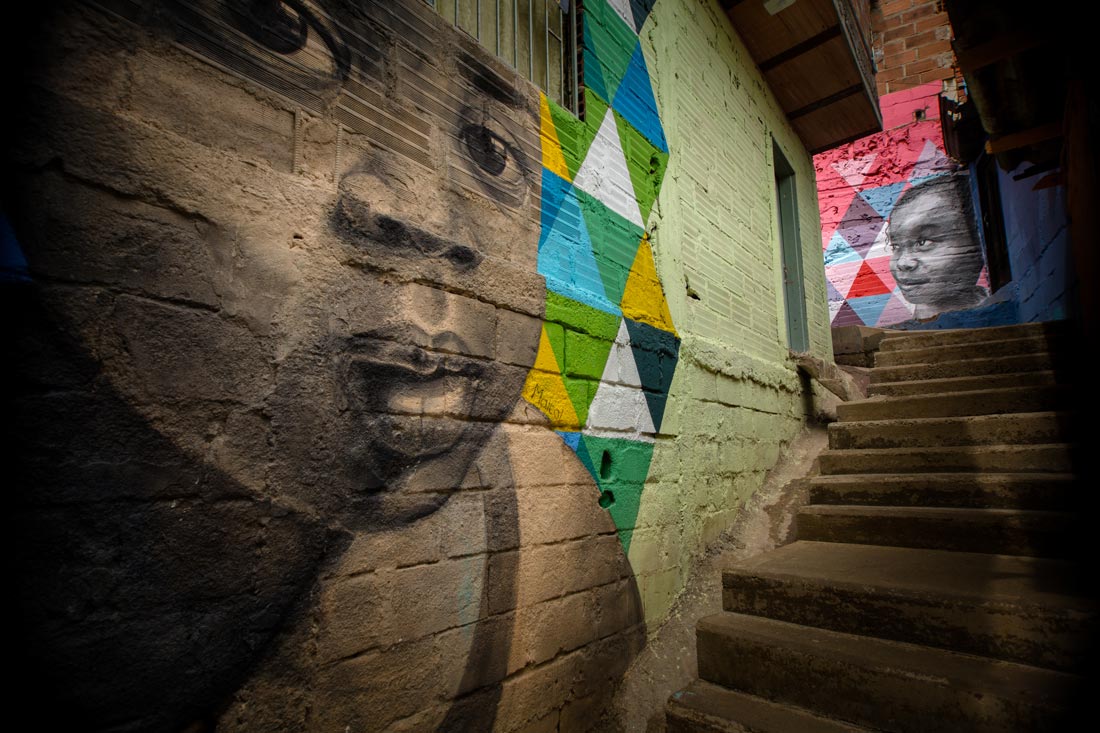 The starting point is the informal settlement of Moravia, in the center of the Colombian metropolis of Medellín. Moravia rose up in the 1970s, when internally displaced people from the civil war founded a new neighborhood on the city’s landfill. Throughout the decades, Moravia has defended its place in the city against all odds and has undergone an extraordinary transformation process from a stigmatized slum to a safe, colorful and productive living environment with a strong identity. For countless comparable dwellings in the Global South, the development of Moravia gives a hopeful example. 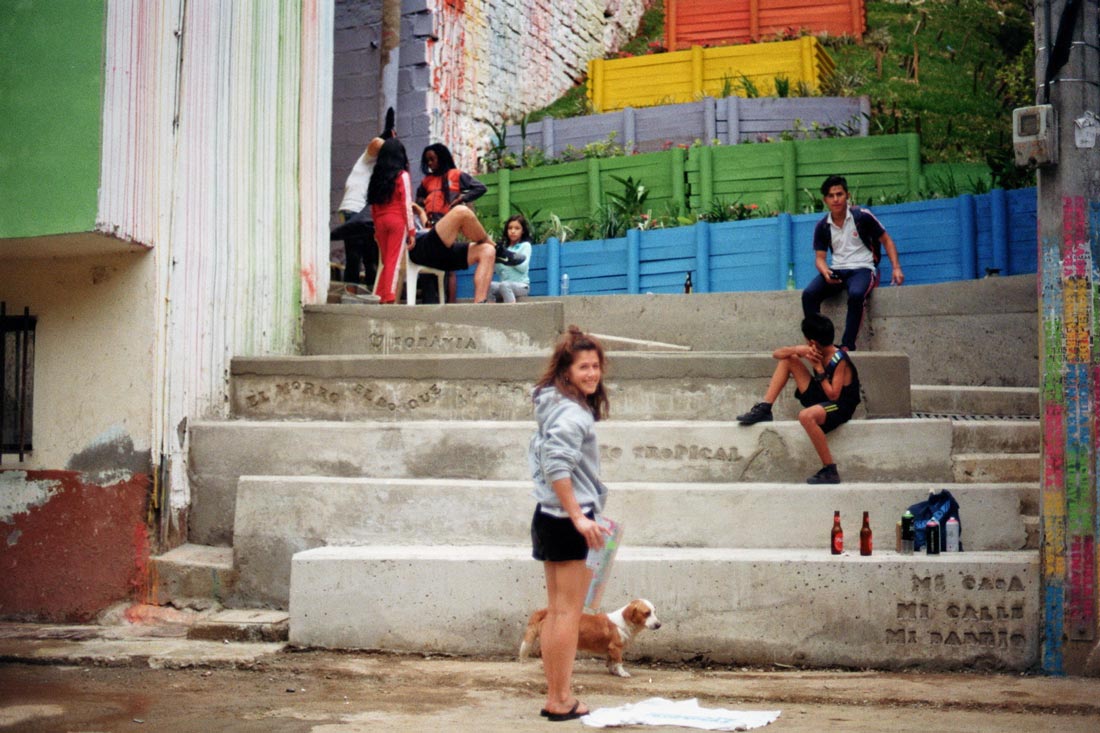 The project started one year ago with two summer schools, one in Moravia and one in Berlin. Both workshops counted on a broad academic and cultural program that integrated local communities and initiatives, as well as actors from the public and private sectors on various levels. The cultural exchange and empirical knowledge transfer generated synergies and mutual learning effects, and proposed innovative solutions for inclusive urban transformations. 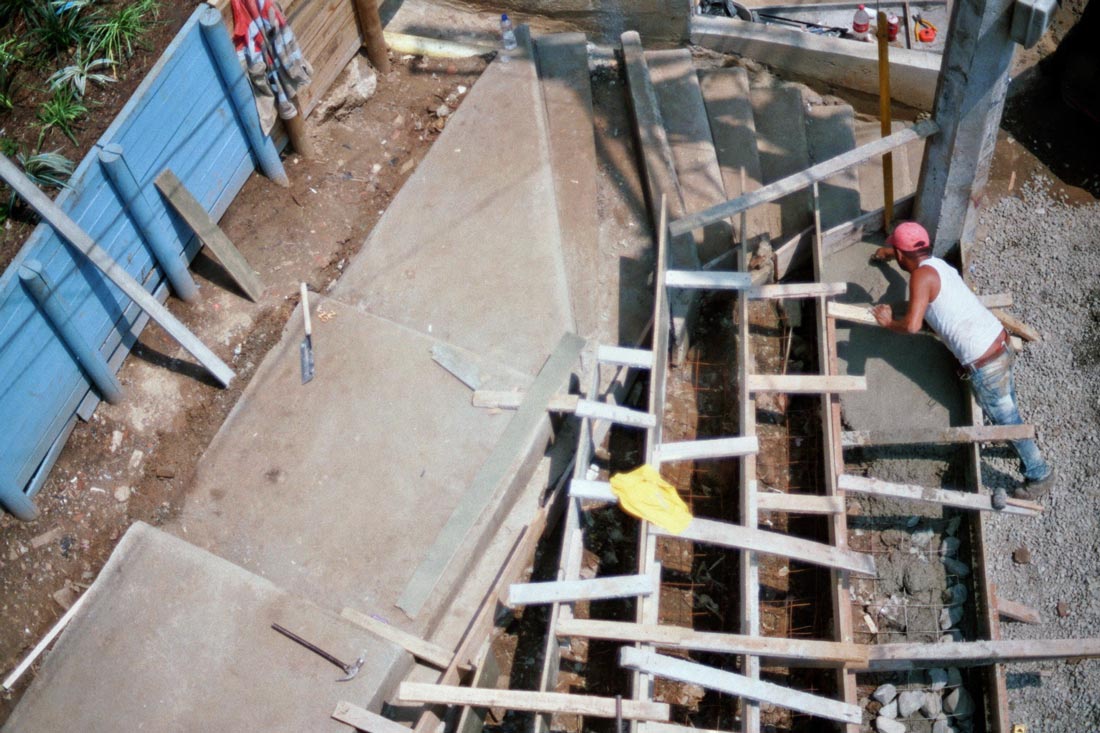 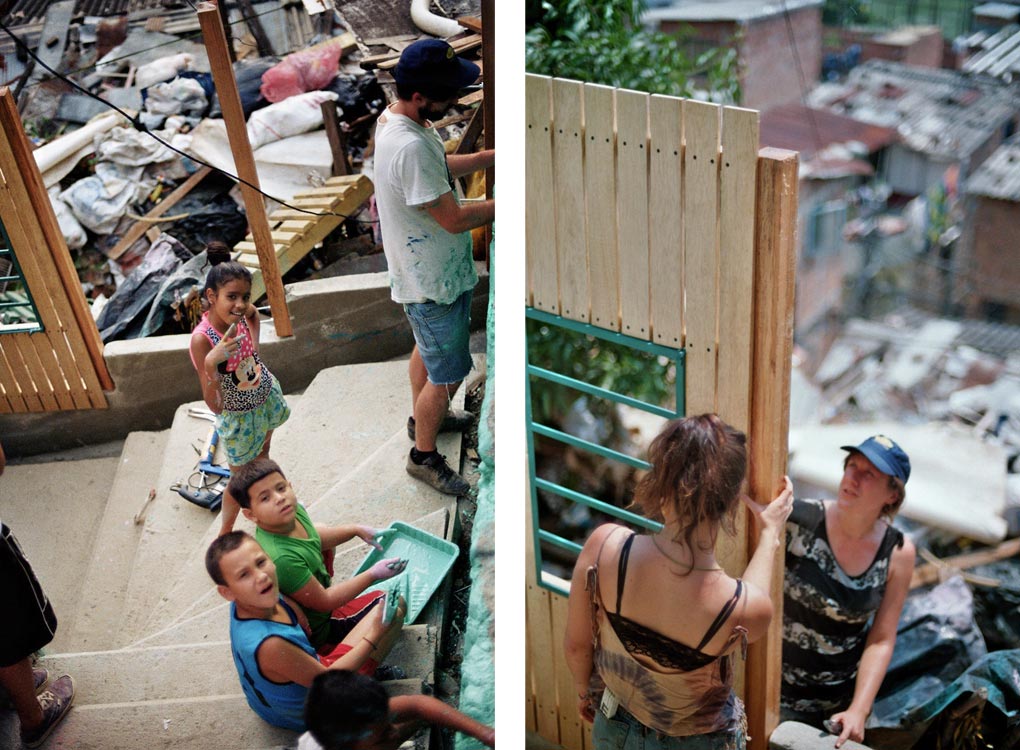 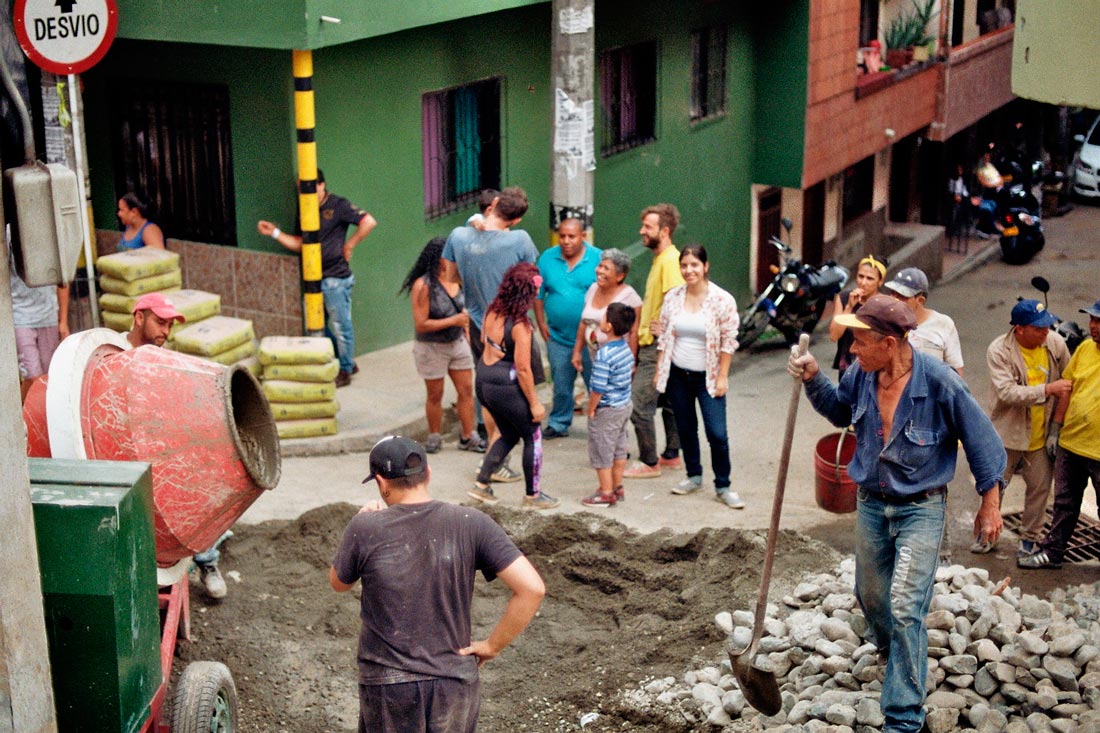 The Escaleras Oasis Tropical, the transformation of a public staircase, is a co-produced urban intervention that was designed and implemented during the summer school in Moravia. As one of the main transit arteries of Moravia and its surrounding neighborhoods, the staircase is used by hundreds of people every day. The stairs were in a miserable state, very dangerous to walk on, dark and dirty, and kind of a hidden place. With the participation of inhabitants of Moravia, local artists, the students and volunteers from all over Medellín, 101 new concrete steps were built, an urban garden was planted, the walls along the stairs were painted, urban furniture was built and solar-powered night illumination was installed. 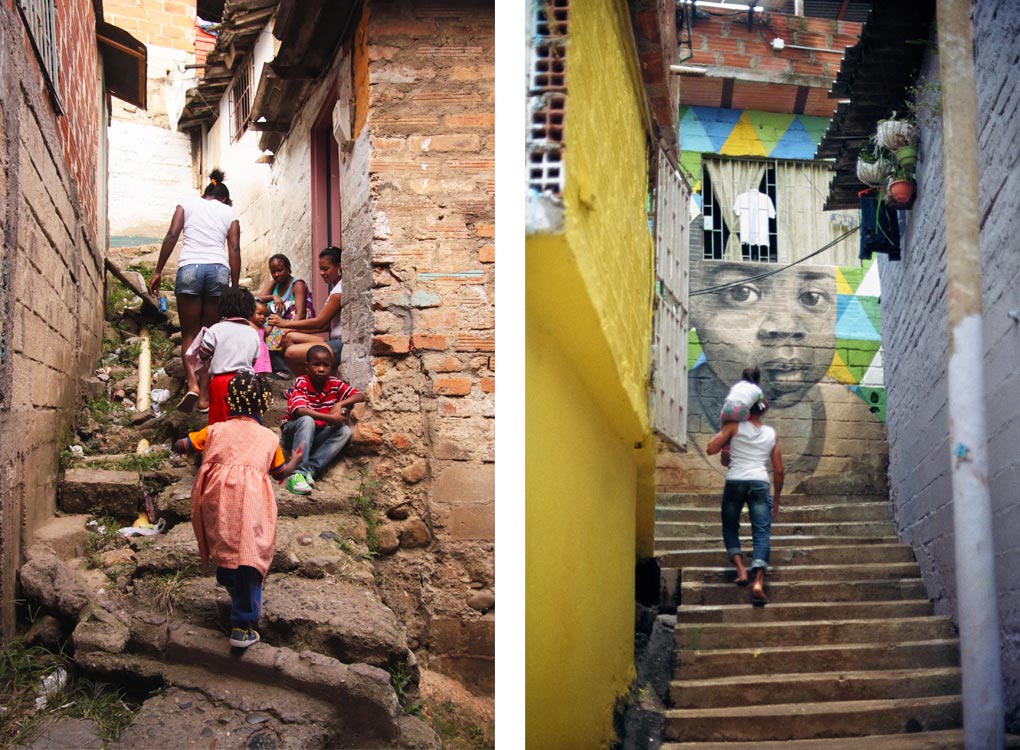 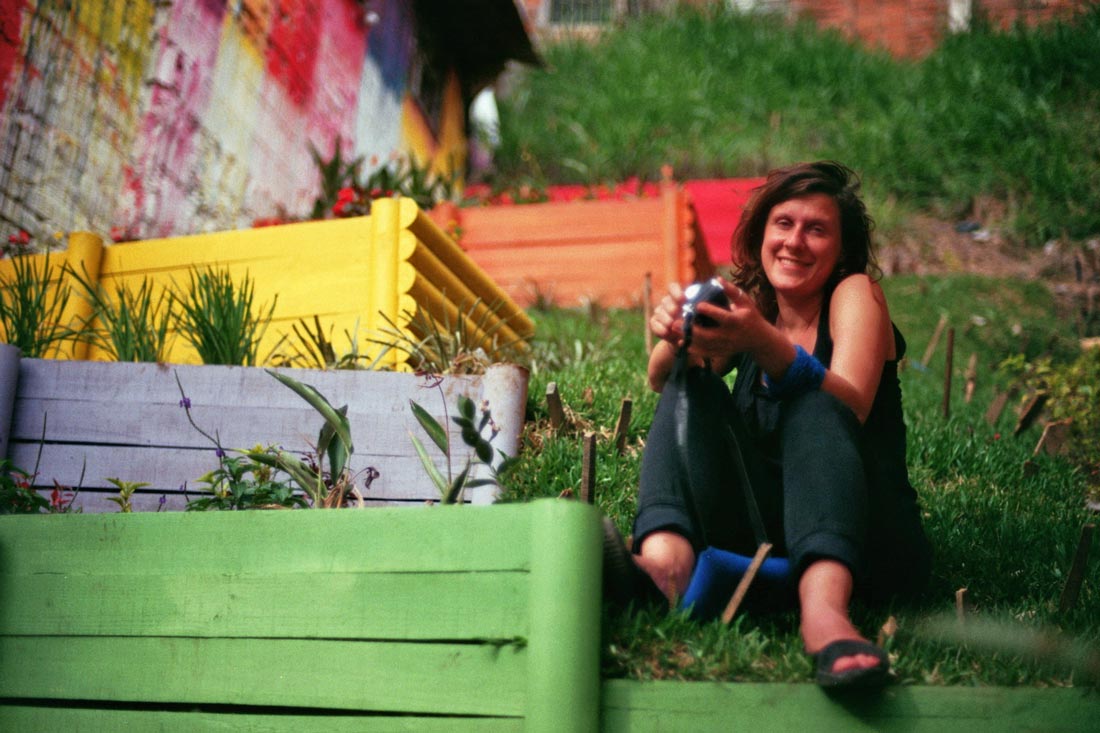 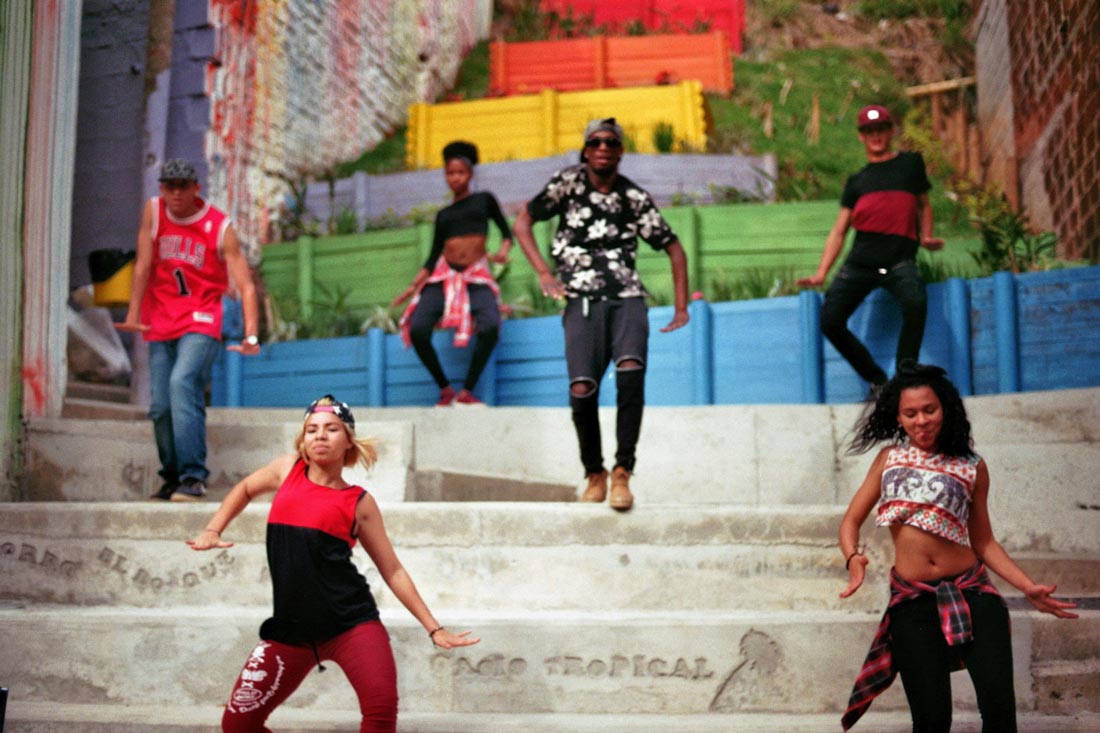 Today the Escaleras Oasis Tropical offers a safe and colorful public space with a new sense of appropriation, strengthening the local identity. This first project in Moravia has shown the great potential for co-production in order to implement sustainable urban interventions and thereby support the process of social and urban transformation in informal settlements. Right now Urban Oasis is working on follow-up projects for Moravia. 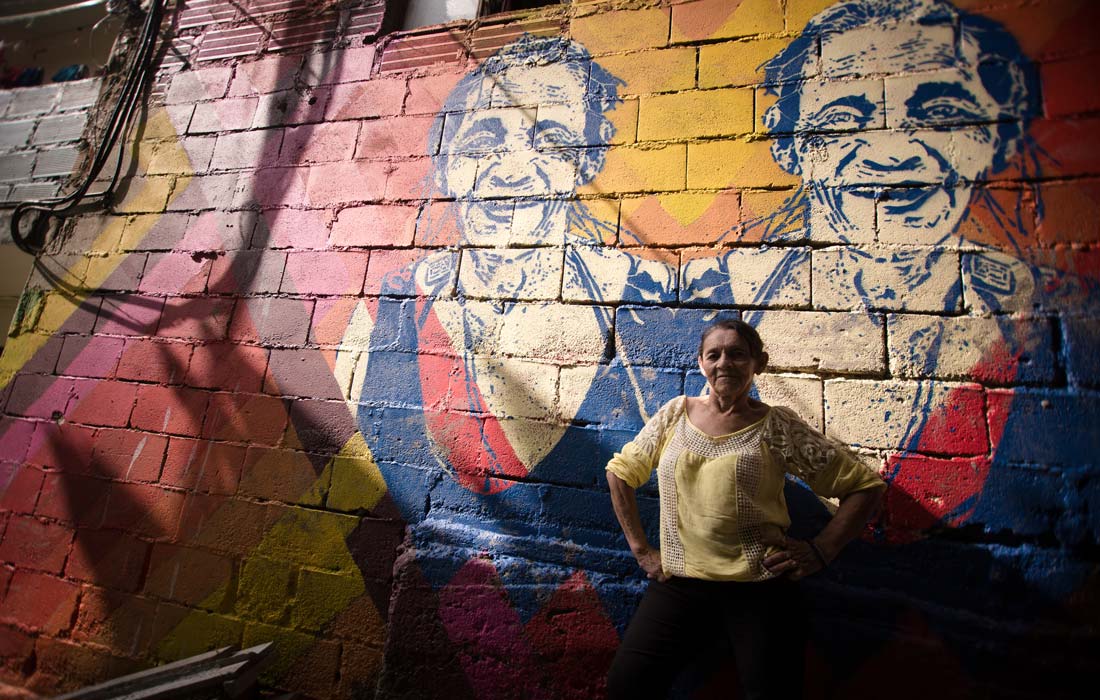