The Nicanor Parra Library is part of an expansion and improvement program for the infrastructure of the Diego Portales University (UDP), where in 2001 I became head of school and since 2004 I have been dean of the Faculty of Architecture, Art and Design. It is the second private university in Chile, created in 1982 by Don Manuel Montt Balmaceda. As with other universities or technical institutions, it was initially located in the southwest sector of Santiago. 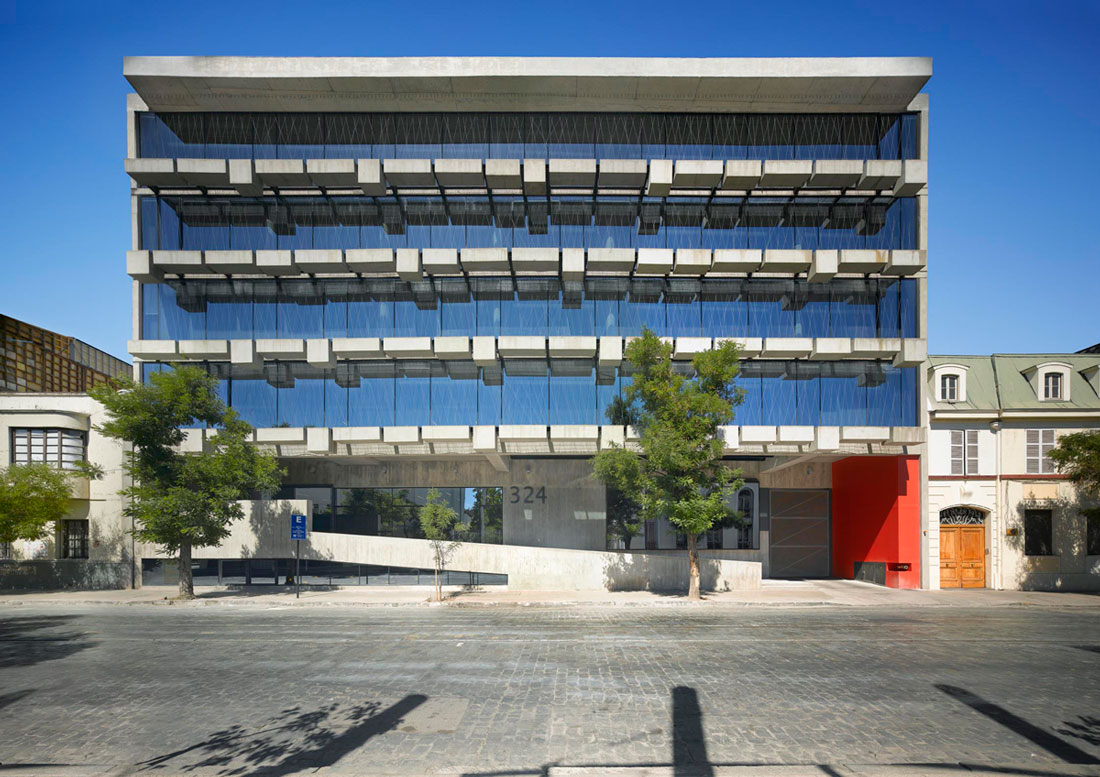 This is because in those days the neighborhood was very run down, despite its central location, and for little money it was possible to acquire
large, semi-abandoned mansions. In this way the UDP grew rapidly until it possessed an infrastructure of almost 60,000 square meters.

In early 2000 the idea arose of rounding out the education on offer and opening new degree programs. This led to a demand for new infrastructure. In 2004, the then rector of the university, Francisco Cuadra, asked my advice on whether the university should remain in the same neighborhood, or if it would be better to move to a suburban campus, selling all of its properties there (nine in total) at a good price. Having consulted the director of the school of Architecture, Ricardo Abuaud, we recommended that the university remain in the center of the city and thereby consolidate a process of urban regeneration to which we would contribute a further 60,000 square meters on top of what we already owned. 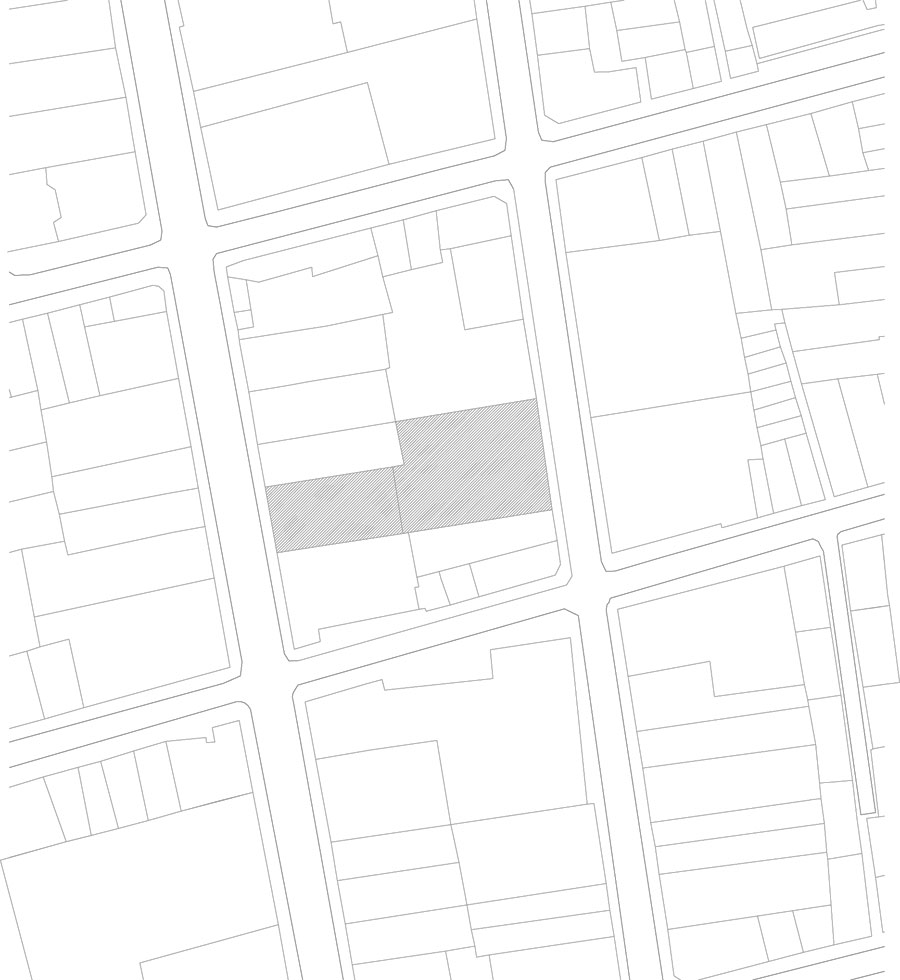 The additional benefit of this decision was that, as a late-19th century neighborhood, some of the new projects would have to combine new buildings with the restoration of heritage buildings. This would be reflected in public approval, assuming the outcome were satisfactory, that would increase the prestige of the institution.

To our own good fortune, I was entrusted with supervising this operation and took on responsibility for creating a number of the buildings as well as establishing a formula for faculty staff to follow in developing their proposals. This means that the faculty now has an external services office (USE), directed by Renzo Alvano, who takes charge of direct commissions as well as organizing competitions in which professors, students and alumni participate. 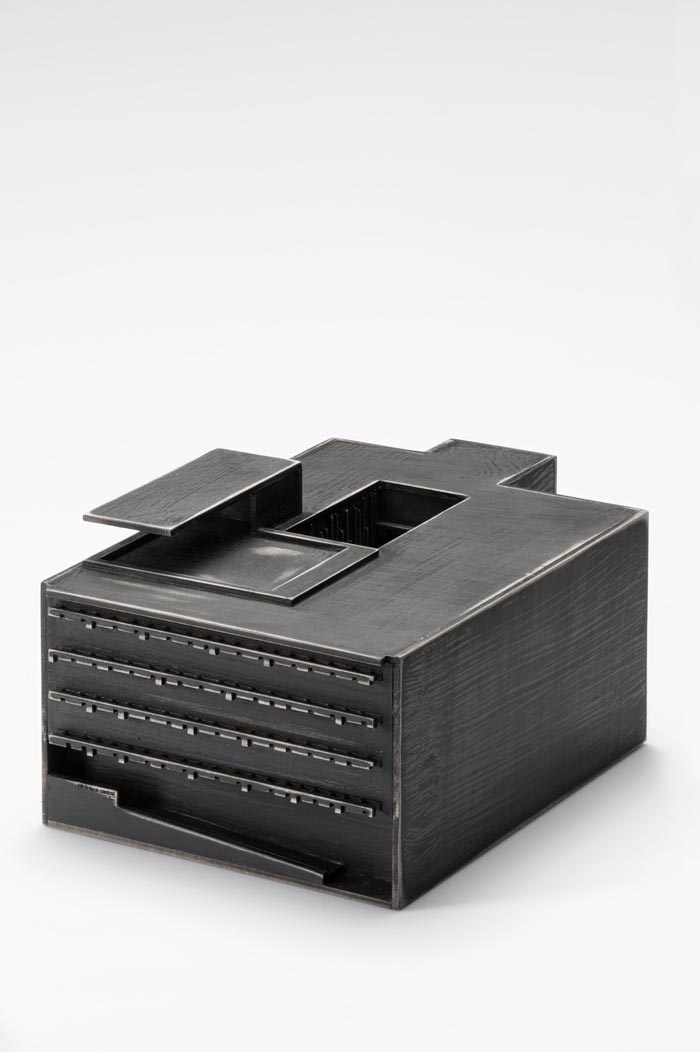 The Nicanor Parra Library is an extension to a classroom and office building we built in 2004, in the rear courtyard of a 1940s house that was originally used by several different faculties while they expanded their buildings. 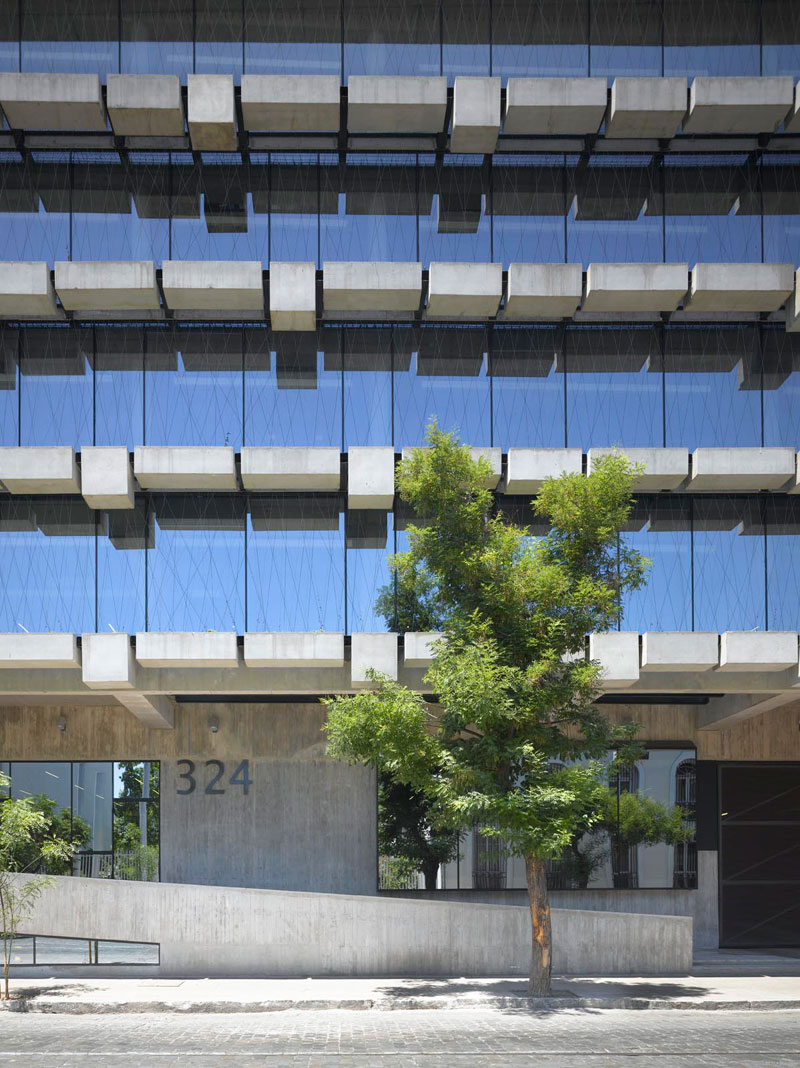 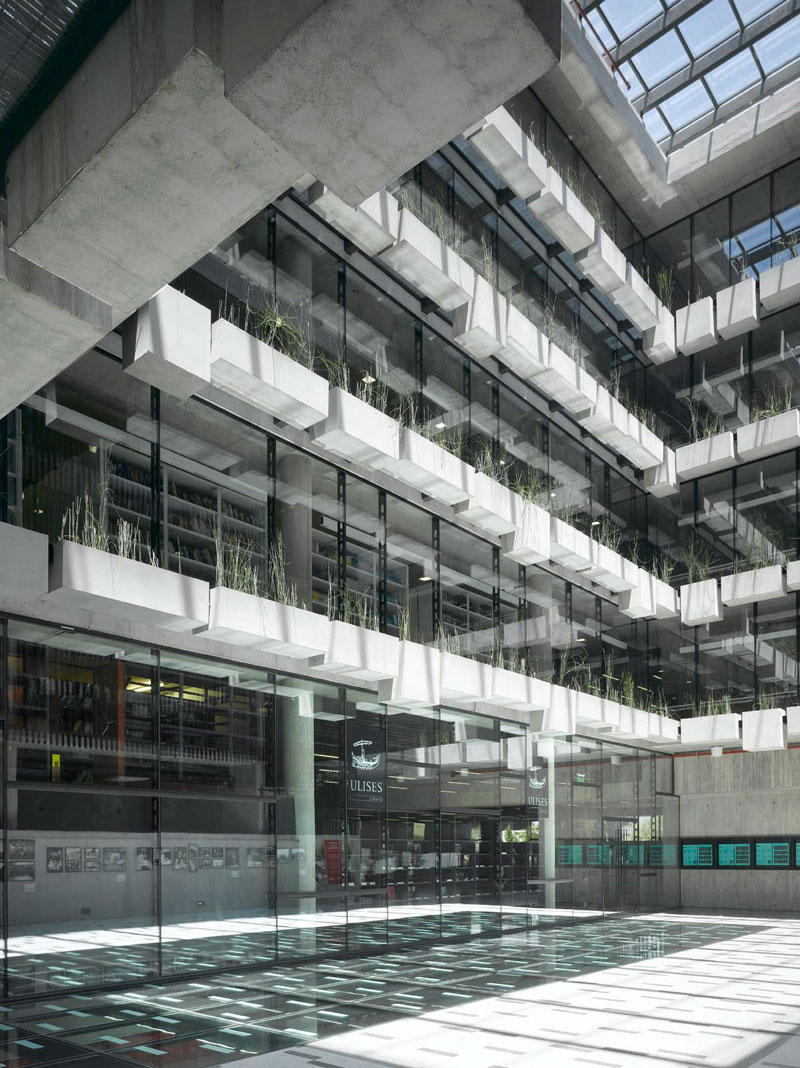 At that time the rear of the lot adjoined on a printer’s workshop that occupied a cheap metal shed with no heritage value, leading me to think that in the future the university might be able to buy the plot. For this reason, we ensured that the back of the classroom building was not a structural element, enabling us to open it up and connect it at different points to allow traffic within the block, in an area saturated with pedestrians.

Seven years later, the university purchased the plot and the current rector, Carlos Peña, asked me to build the Central Library. The idea behind this project was, on the one hand, to free up the spaces used by the libraries of the individual faculties to provide the students with study rooms and new areas for expansion. On the other, it meant providing the university with an iconic building that would symbolize its connection to the neighborhood, neighbors and the community in general.

As well as being a library, the Nicanor Parra Library has become a university outreach center, such that in the near future it will be expanded with new exhibition and auditorium areas that enable it to consolidate its integration with the community.

« On his Working Methods
Naturalizing Architecture »