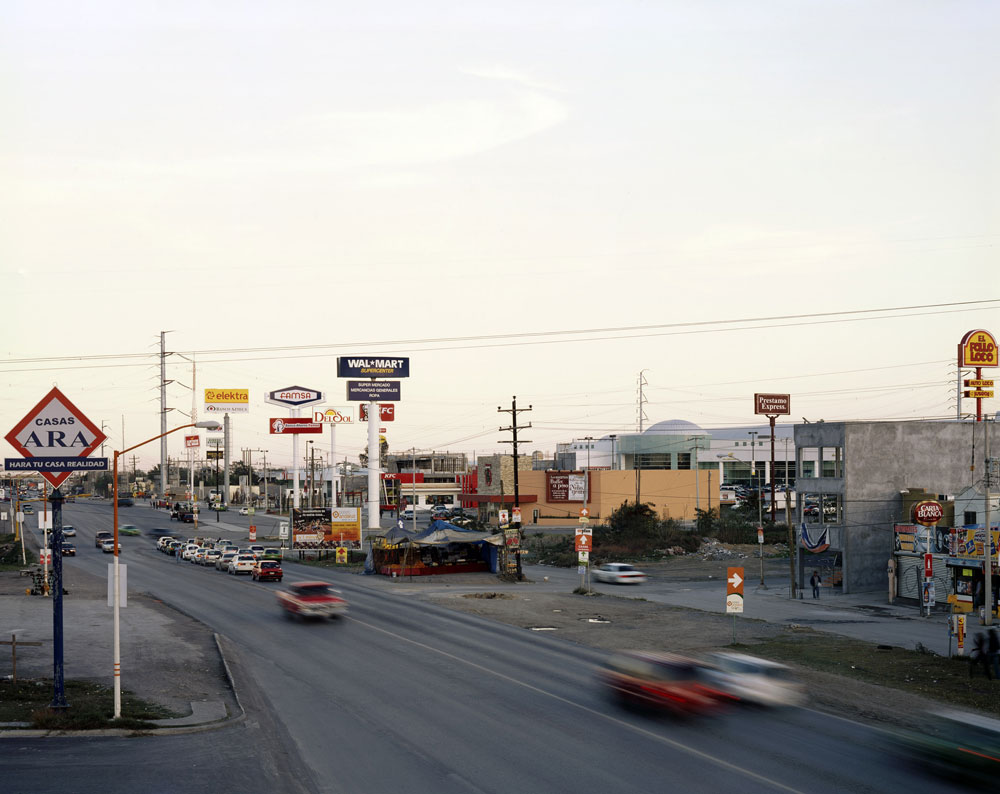 If the City is man’s most successful attempt to remake the world he lives in more after his heart’s desire and hence condemned to live in it, as Robert Parks has remarked, then my commitment as a photographer is not only to denounce our need for a privately owned household, but to point the struggle our contemporary world faces between the ideals of capitalism and the strive and desire for fairer and more equal cities in which to live in. 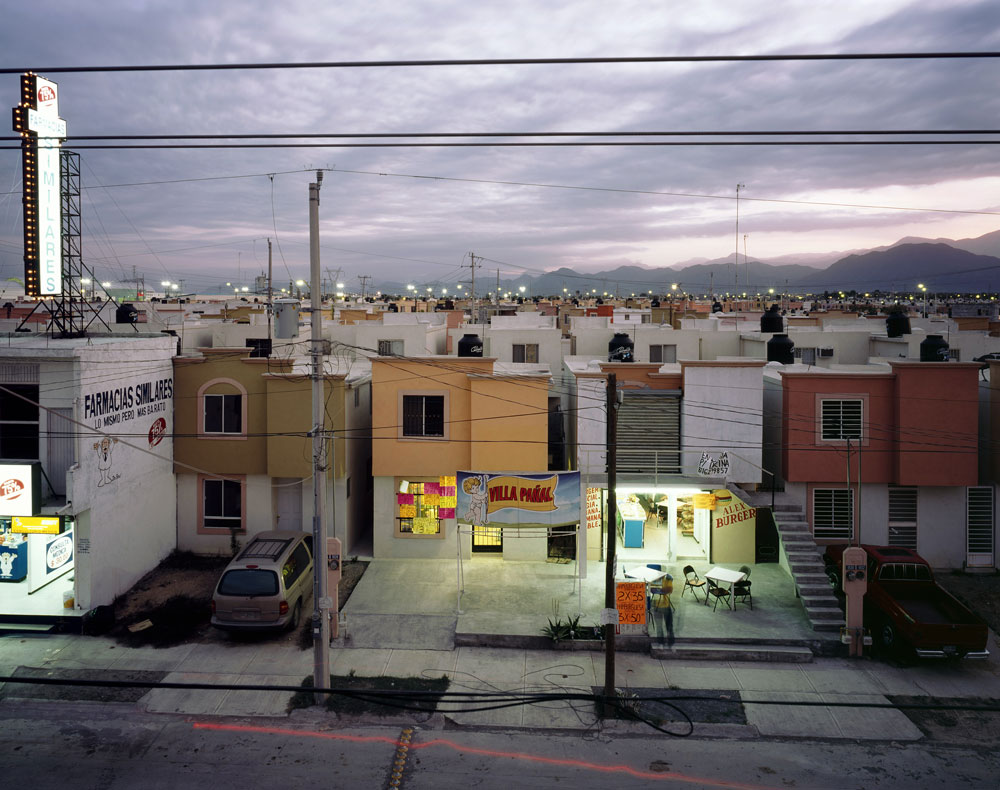 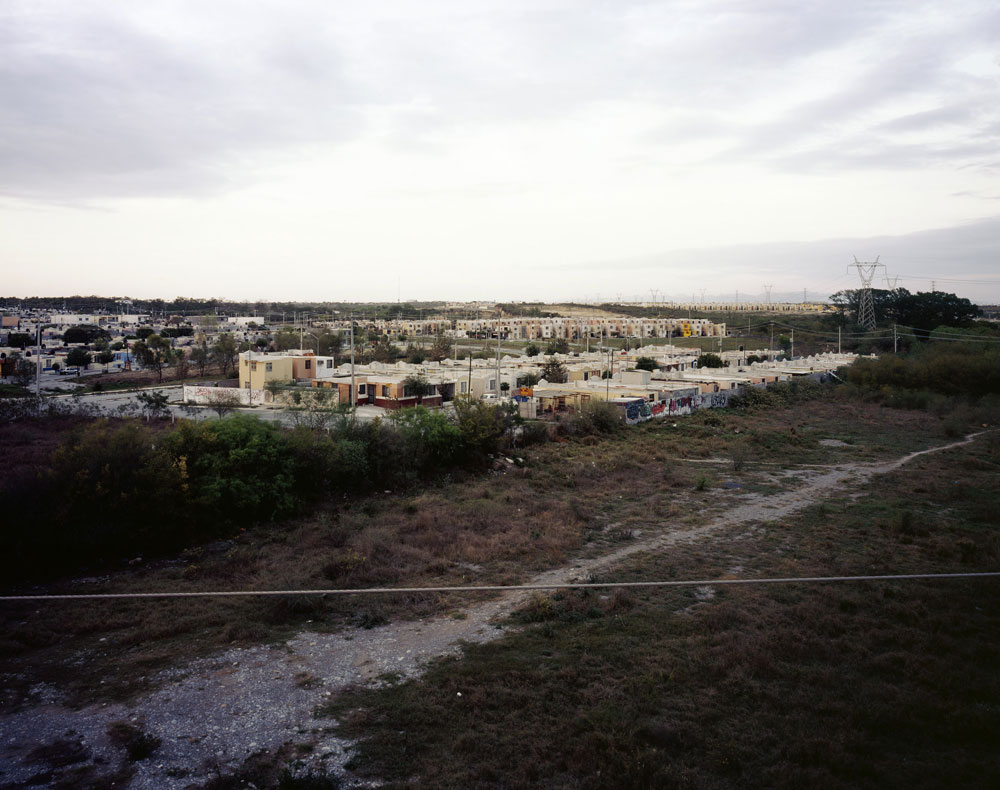 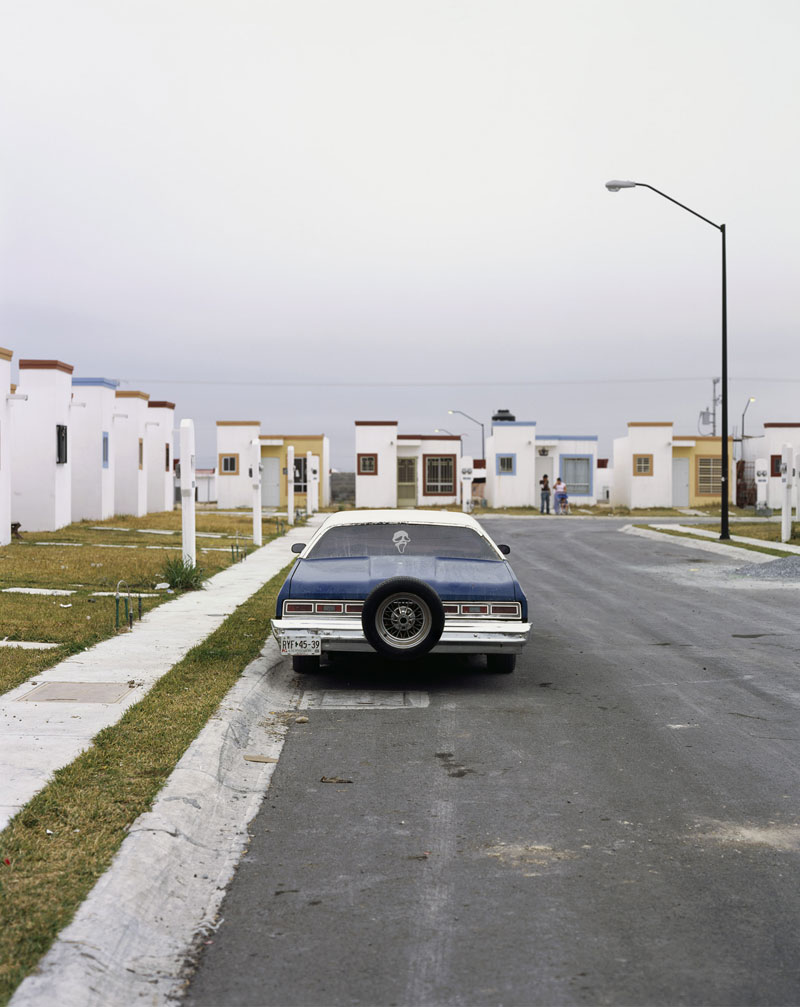 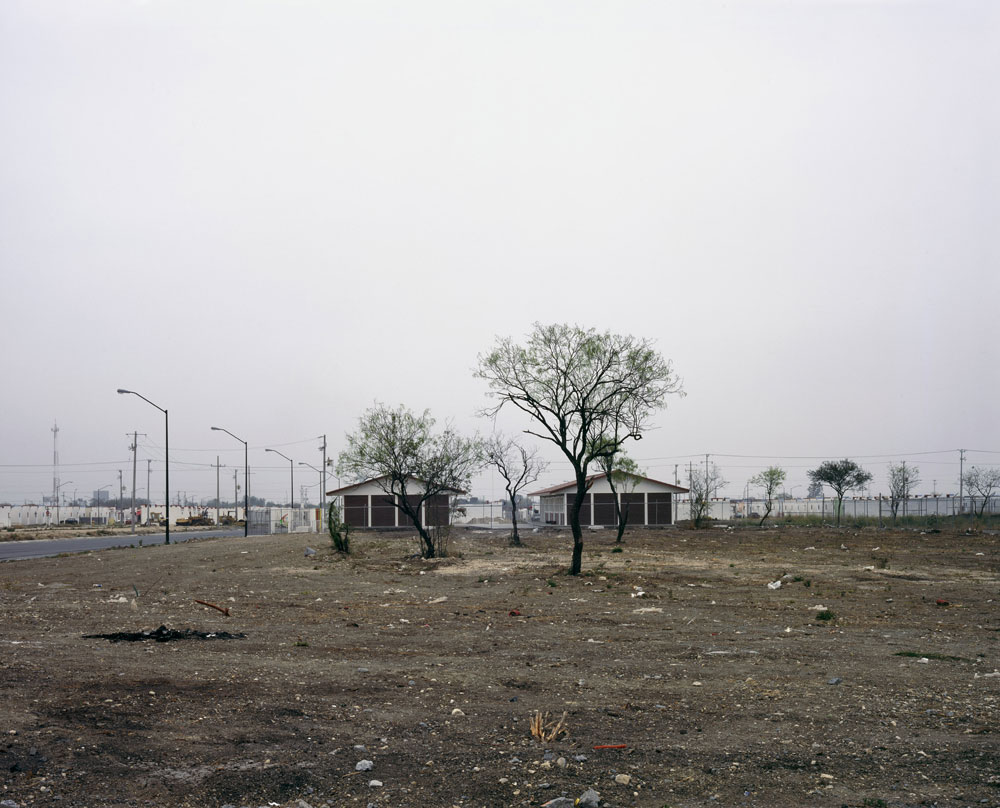 The city, as the noted urban sociologist Robert Park once wrote, is: “Man’s most consistent and on the whole, his most successful attempt to remake the world he lives in more after his heart’s desire. But, if the City is the world which man created, it is the world in which he is henceforth condemned to live. Thus, indirectly, and without any clear sense of the nature of his task, in making the City man has remade himself.” If Park is correct, then the question of what kind of city we want cannot be divorced from the question of what kind of people we want to be, what kinds of social relations we seek, what relations to nature we cherish, what style of daily life we desire, what kinds of technologies we deem appropriate, what aesthetic values we hold. The right to the City is, therefore, far more than a right of individual access to the resources that the city embodies: It is a right to change ourselves by changing the City more after our heart’s desire. It is, moreover, a collective rather than an individual right since changing the City inevitably depends upon the exercise of a collective power over the processes of urbanization. The freedom to make and remake ourselves and our cities is, I want to argue, one of the most precious yet most neglected of our human rights. David Harvey 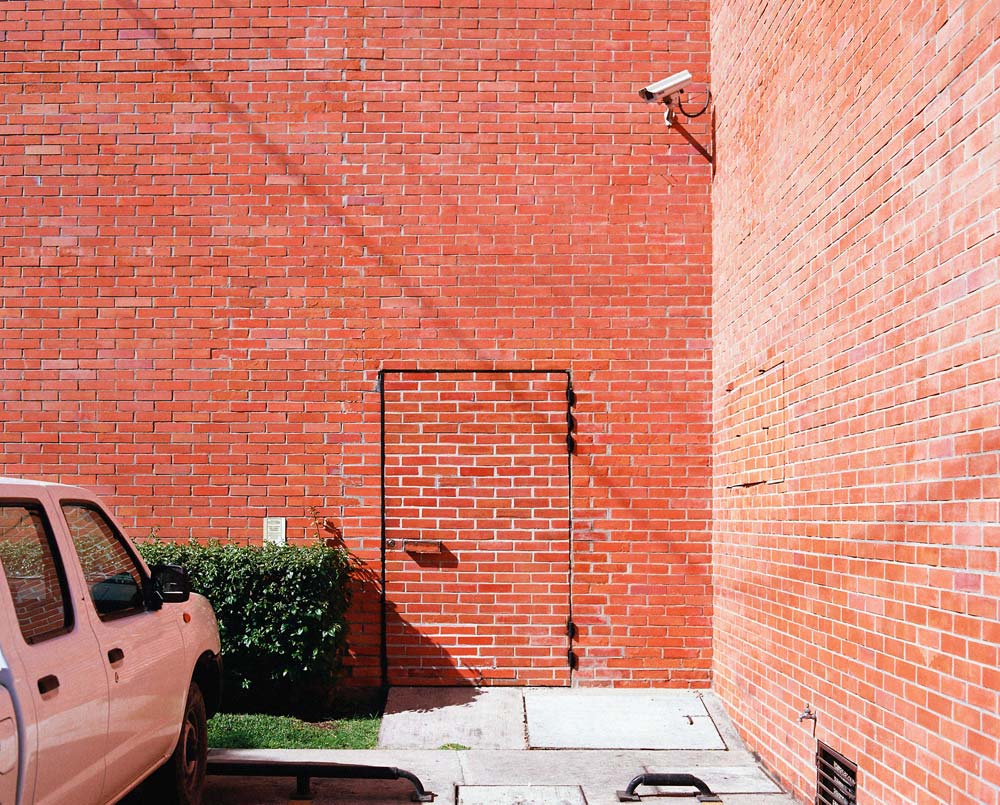 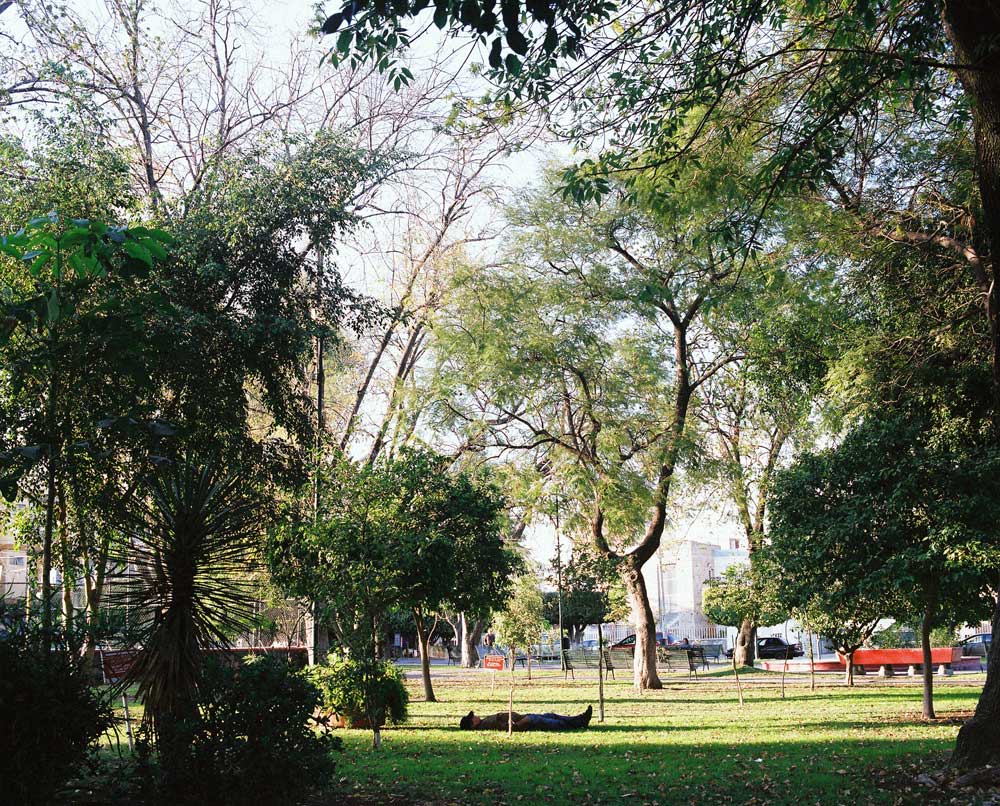 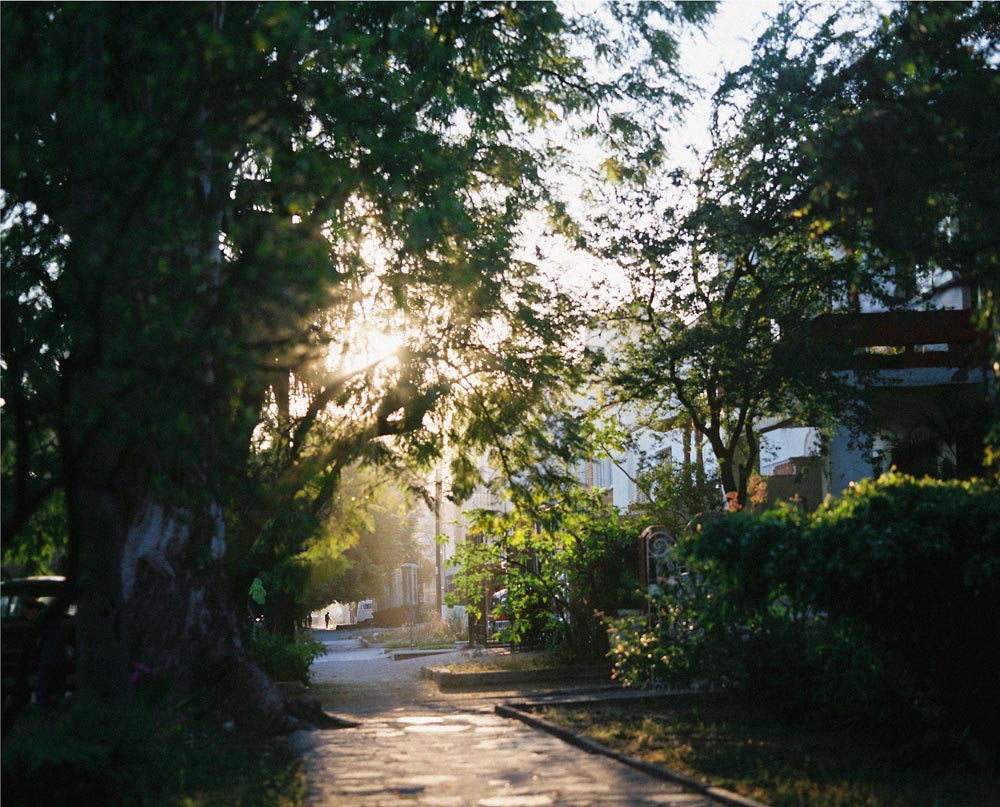 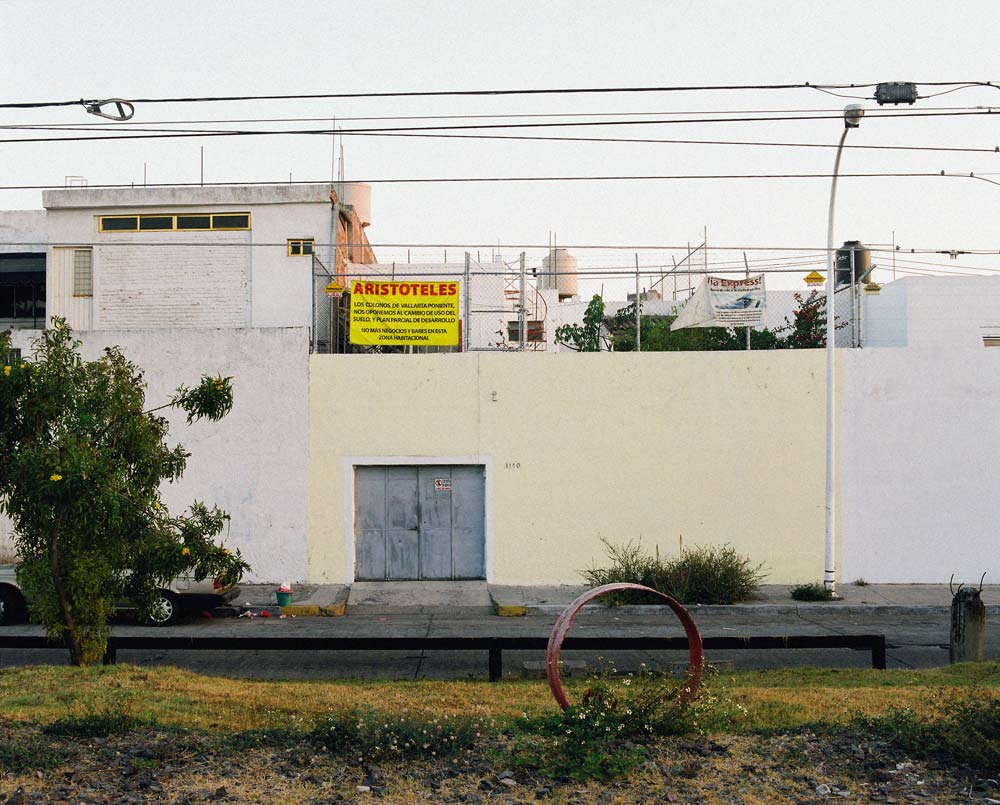 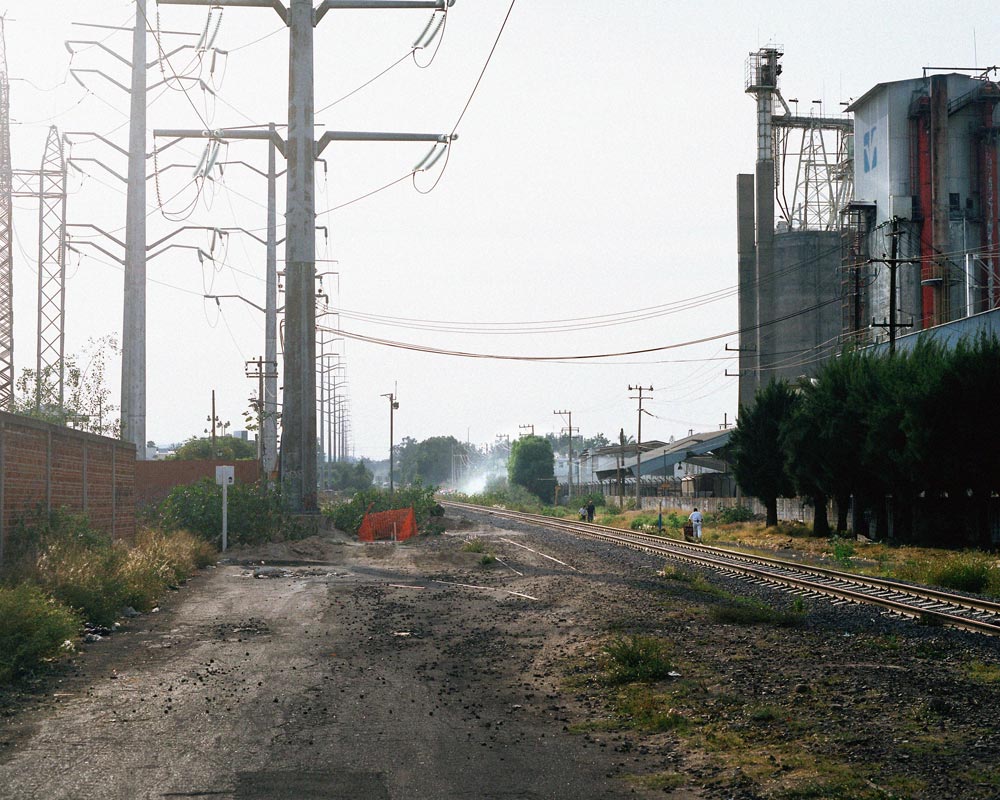 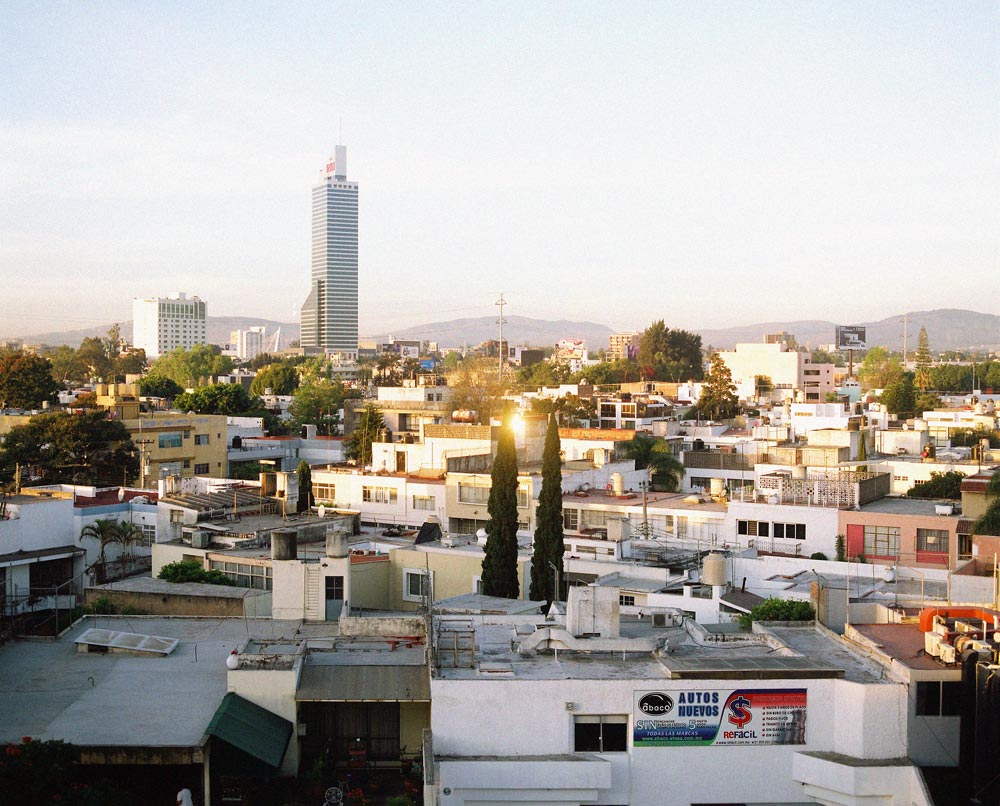