This essay is an excerpt of New Geographies 11: Extraterrestrial by Jeffrey S. Nesbit and Guy Trangoš.

Konstantin Tsiolkovsky observed that the “problem” of biology, rather than engineering challenges, would be key to settling spaces beyond the Earth.[1] Drawing on Bruno Latour’s notions of Earthbound [2] and geostory [3][4] I investigate the potential for terrestrial life on alien worlds and the planetary-scale forces that travelers, settlers, and colonists will need to overcome to achieve this aim. Providing an alternative reading of life in space than the present inescapably anthropocentric and terrestrial view of reality, alternative scenarios—such as directed panspermia and the Living Architecture project, which involve spatially and temporally “programming” the metabolism of microbes using a range of technological apparatuses from bioreactors to space probes—are proposed that engage with the physics, chemistry, and potential life-forms that may render space a fertile terrain for alternative kinds of life and modes of inhabitation.

To begin at the end, our Sun, which nurtures life on Earth, runs out of nuclear fuel within the next five billion years—but long before this, our world will be uninhabitable. Stephen Hawking predicted that, given the substantial increase in frequency and intensity of various climate extremes in recent decades due to global warming, our world is unlikely to sustain us for longer than one thousand years. Even if we are able to turn around the malignant forms of industrialization and natural-resource consumption that stoke our present ecological crisis, the Laboratory for Dynamic Meteorology in Paris suggests that we have around a billion years before our world is no longer viable. The critical question here is not simply the fate of humanity but the deep future of terrestrial life. At some point —in the near or longer term —we will have to find another habitable planet if we value life on this world enough to find a way to survive,[5] but in settling extraterrestrial realms, Konstantin Tsiolkovsky’s observation needs to be heeded —that the “problem” of biology must be “overcome.”[6] In so doing, it is pertinent to consider the present state of the art in off-world life support. The International Space Station is a “machine” that, since 2000, has enabled a varying community of people to live and conduct experiments in low Earth orbit, 400 km above the surface of the planet. Despite providing protection from the vacuum of space, it requires a constant supply of terrestrial resources and cannot fully preserve human biology owing to environmental perturbations such as microgravity, altered circadian rhythms, and radiation, which produce measurable, cumulative effects on the human body like changes in bone density, visual impairment, neurological syndromes, and alterations in gene expression.[7] While the human inhabitation of space is a very different kind of challenge than dwelling on Earth, we nevertheless transpose our known principles of terrestrial settlement and geostory, “as if” we were inhabiting a life-bearing planet, because this is what we understand works. 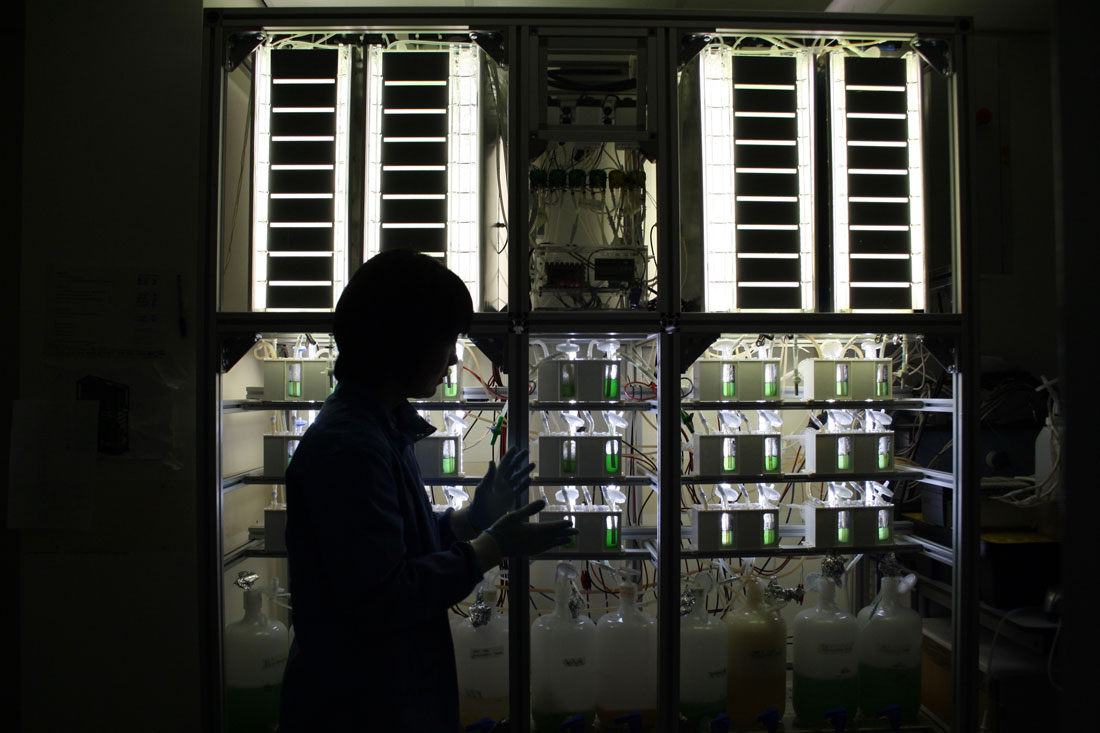 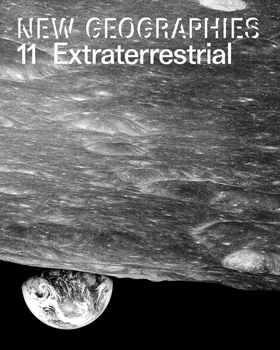