Lafayette 148: An Artifact of Architecture

Completed in 2008 by Mehrdad Hadighi of Studio for Architecture and Tsz Yan Ng, L-148 houses all of the functions of the Lafayette 148 clothing label. The building is organized around the flow of production, literally from conception to shipment of the final product. Office and design studios are placed at the top. Each stage of production is stacked on the floors below. The entry level functions as showroom and has the ability to transform into a runway. The building is, however, much more than a diagram of production. Throughout the building the architects deftly carved into the block to allow light to penetrate into the core and even provide exterior spaces that one is able to occupy. These spaces also help to mitigate the use of artificial cooling by drawing hot air from the building. Post-tensioned beams span the entire width of the floors, thus removing any need for interior columns. The result is a truly free plan that accommodates the wide variety of programmatic needs as well as offering bright and open workspaces. 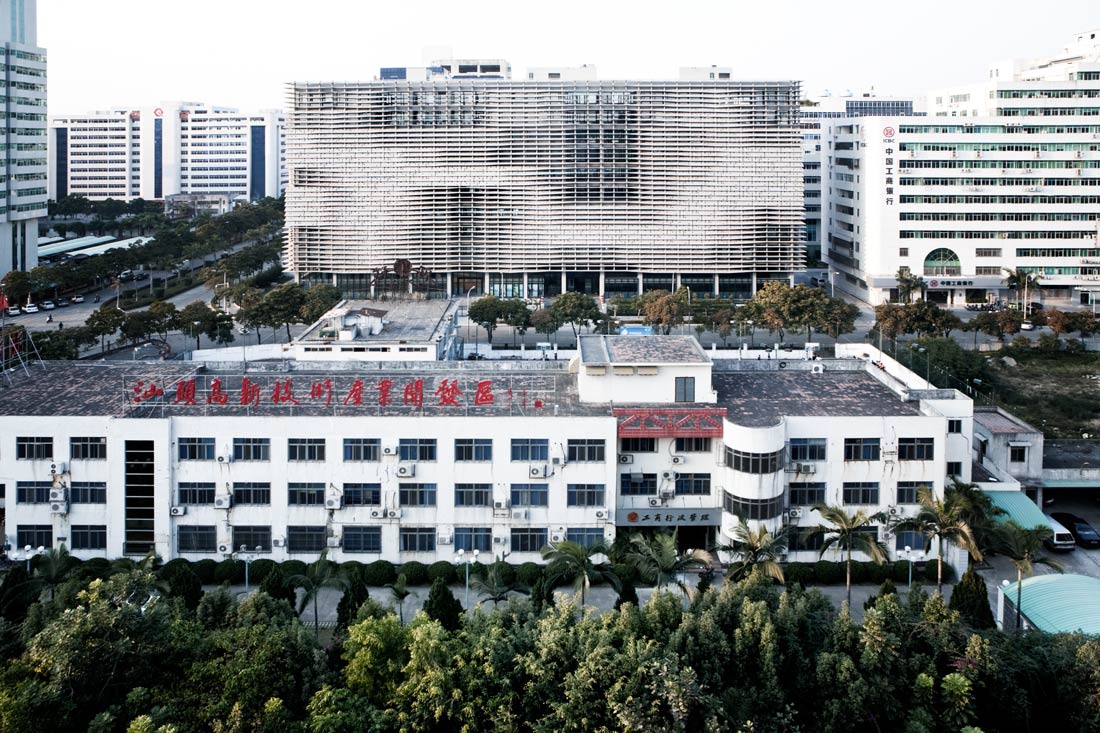 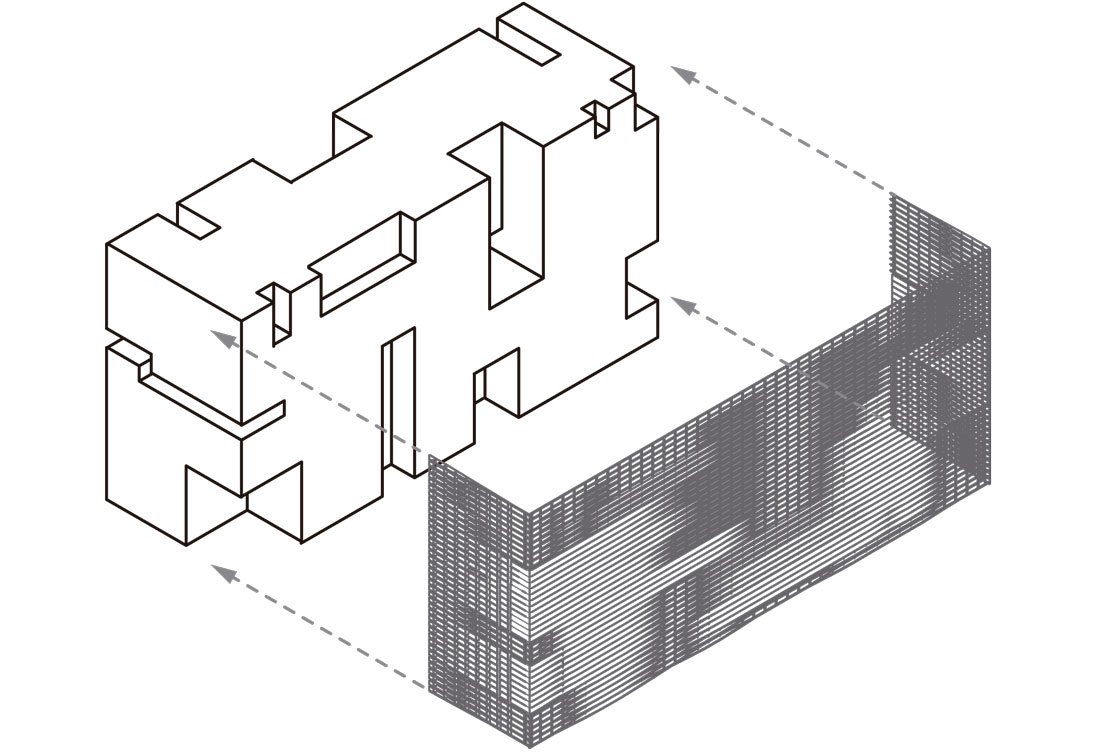 Three sides of the building are wrapped by a fabric-like double-façade. Composed of a series of free flowing concrete fins, the façade flirts with the viewer offering a peek, here and there. At night it becomes even more revealing. The design of the façade claims a relationship back to the local tradition of concrete construction. In Shantou, the architects found themselves in a situation in which concrete construction was the norm (though often concealed) and on-site poured in-place concrete production was not prohibitively expensive but actually more efficient. The architects designed re-usable formwork from which a family of concrete fins is produced. The fins are hung at various angles, flowing into one another, to produce an array of effects. The effects are, however, not simply visual. The façade operates as a shading device and masks operable windows. The combination of shading and airflow though the building has resulted in a cost savings of forty percent in energy consumption relative to similar manufacturing buildings in the region. Air conditioning is used infrequently and only to reduce humidity. The play of the façade also relates to the performance of the program within. 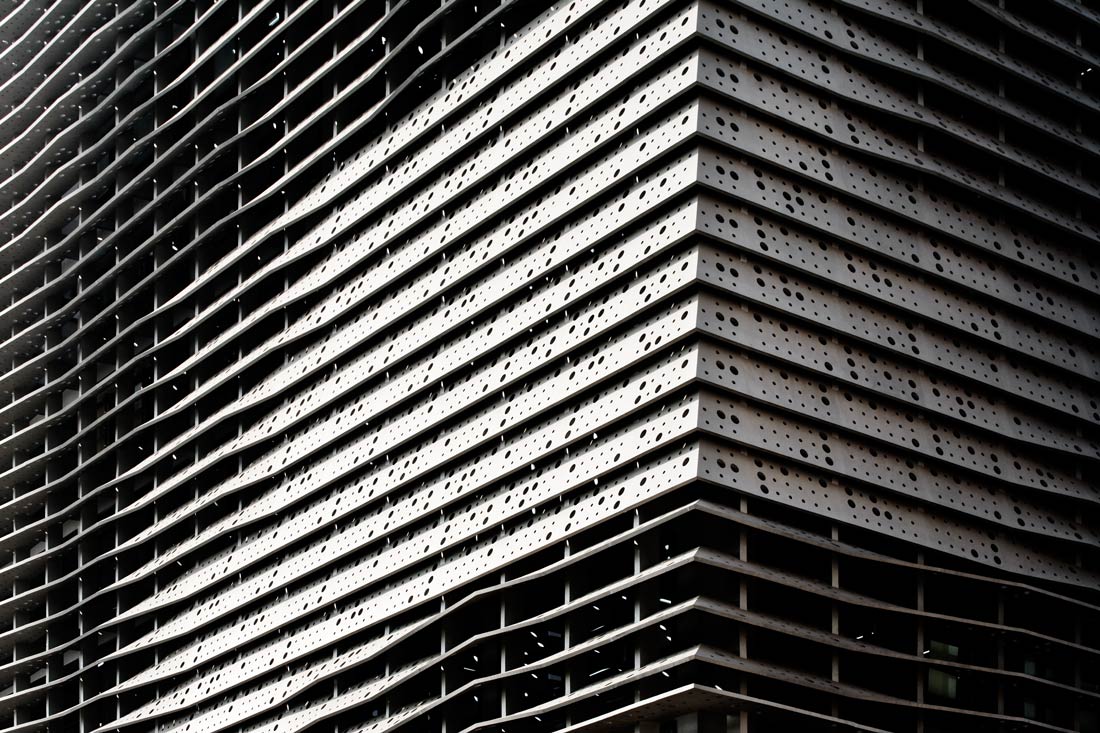 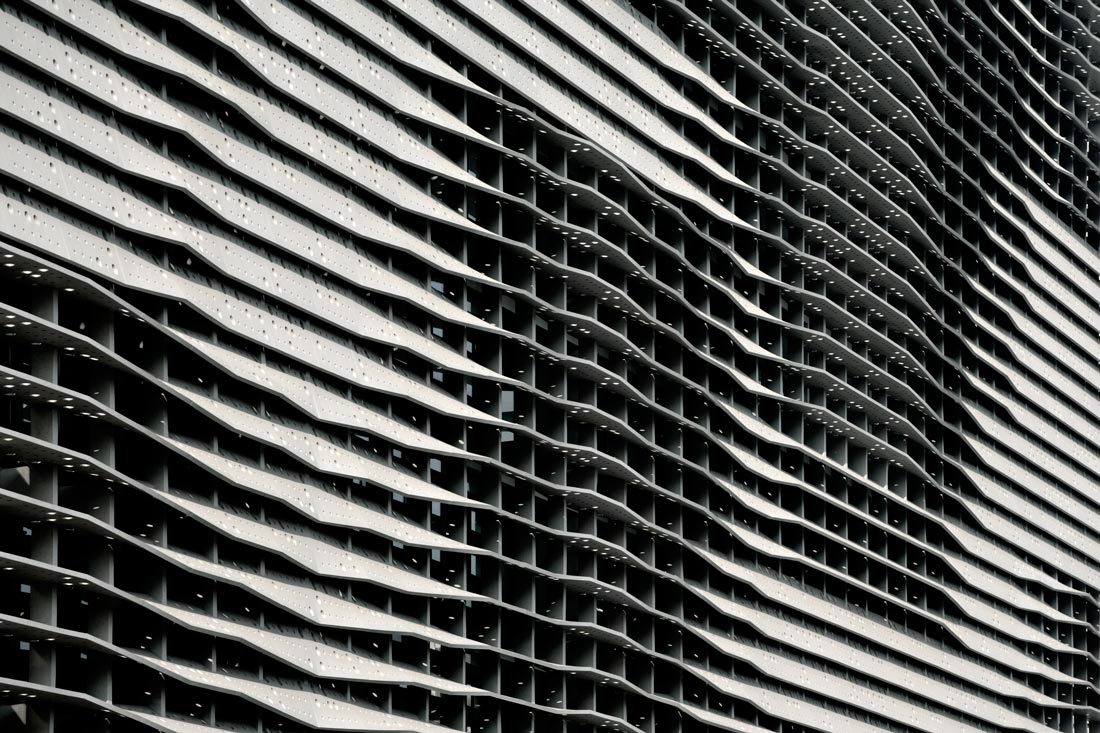 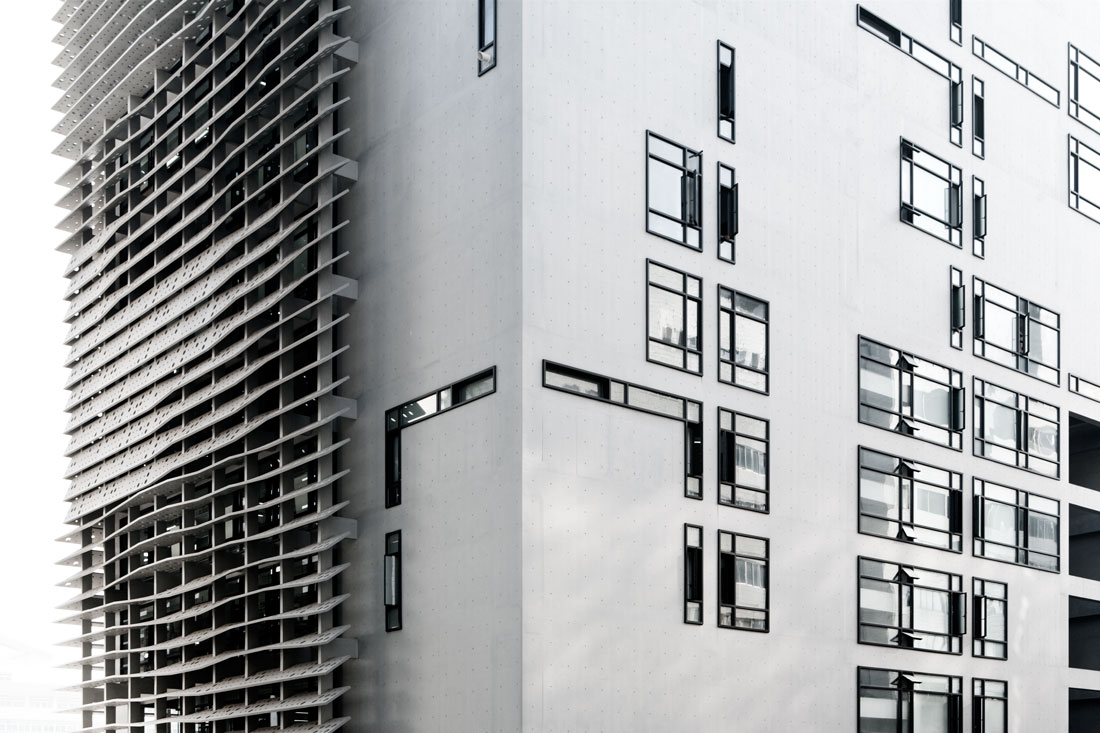 Each fin was produced on site and with local labor. Holes were punched out of the concrete fins and perform in a number of fascinating ways. The holes lighten the twisted fins to be more easily hung. During the construction process, chain pulleys looped through the holes and allowed for the fins to be picked up, transported and finally set in place. The holes also provide for a play of shadow on the interior surfaces. Contrary to the all too typical scenario that finds large western companies exploiting the inexpensive, and often unethical, labor practices in China, at L-148 the architects are dependent upon and also develop the local tradition. 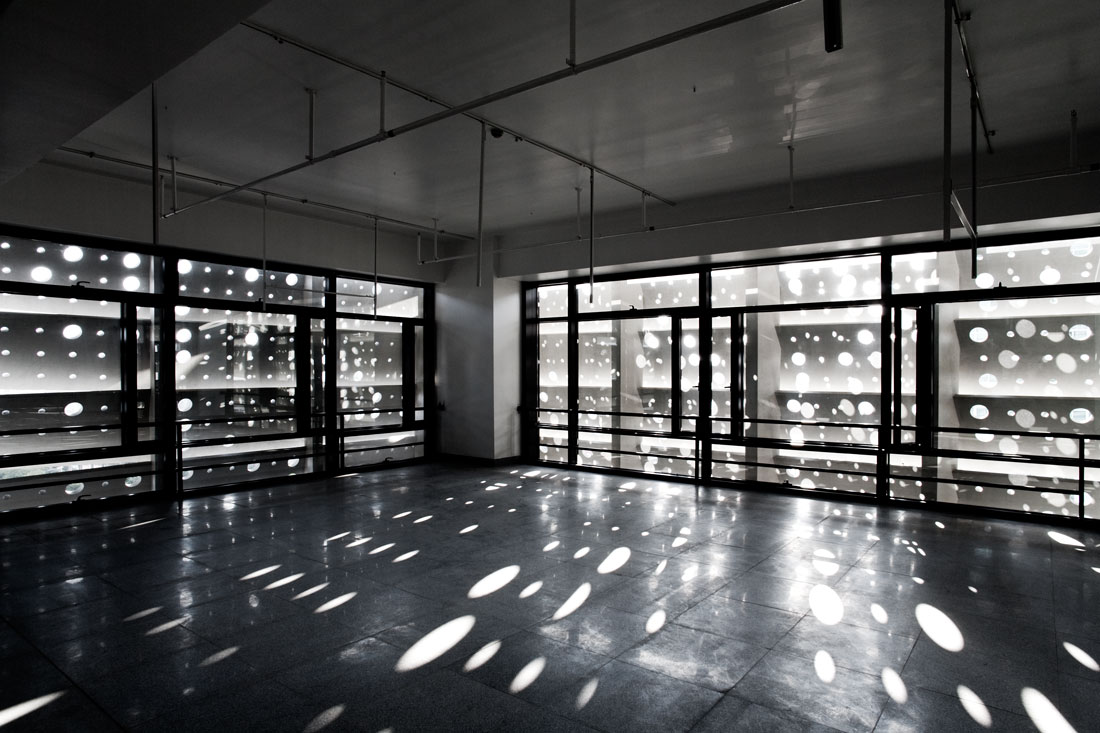 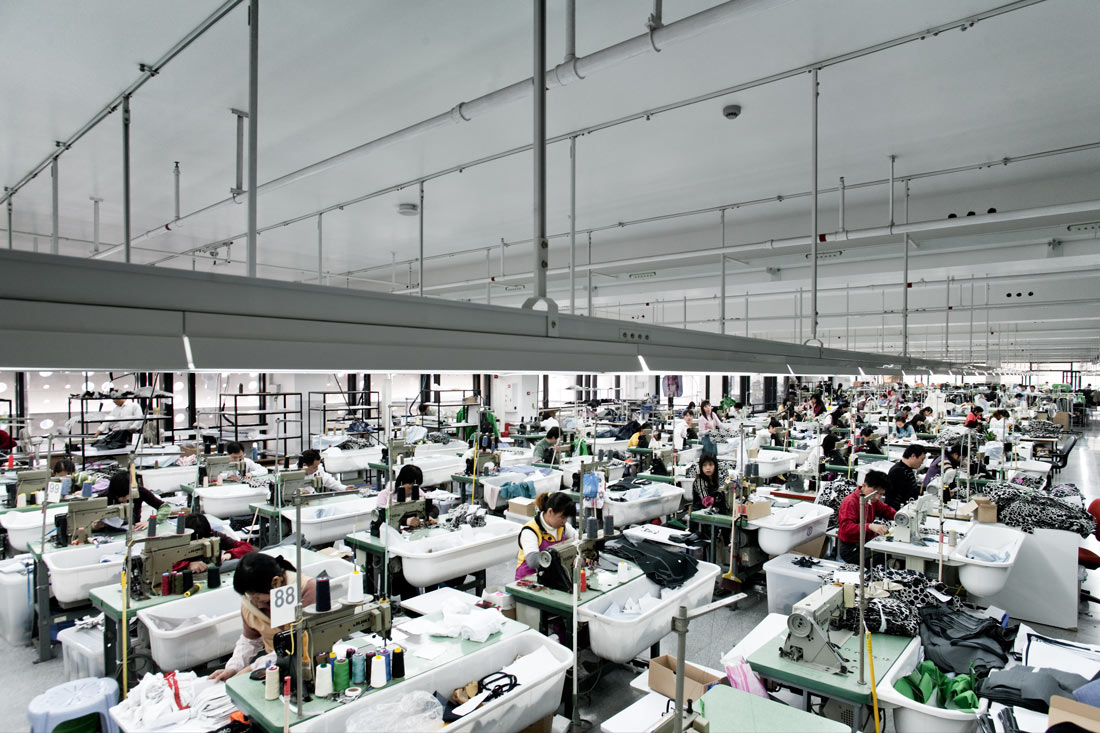 Similar to the design process, the organization of the book is intentionally non-linear. The five topics – mass-crafting, carving, sculpting, glazing, and modulating – all verbs, contain descriptions of the building process. Interwoven are a series of essays that present distinct but interrelated responses to the many questions that arise when building a garment factory facility in contemporary China. Issues addressed range from the architectural import of the building typology, to the ecological footprint of a factory, to social concerns regarding labor as well as construction practices, to the ethics and aesthetics of factory building. Clear tensions exist between the global and the local, with respect to issues such as material economies, labor relations, working conditions, and company branding. In all of this, what is the role of design? For what can the architect be held responsible in contemporary praxis? Is it ultimately possible to address the social inequalities produced by global garment manufacturing through design? This book is not intended as a monograph but will include extensive documentation of the design process, the development of working drawings, as well as images of the completed building. 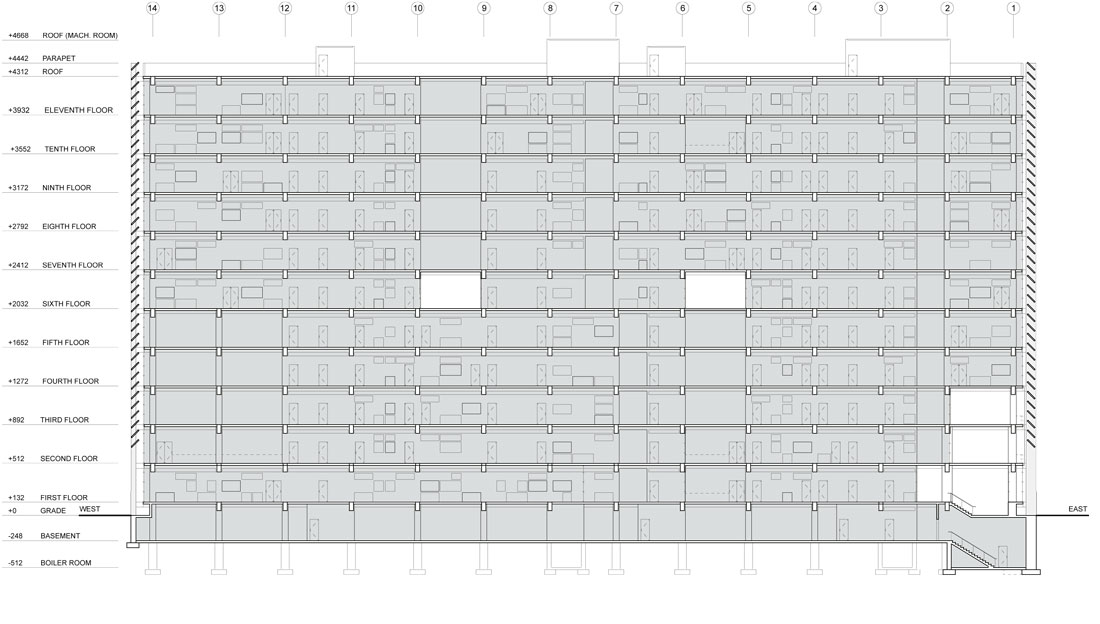 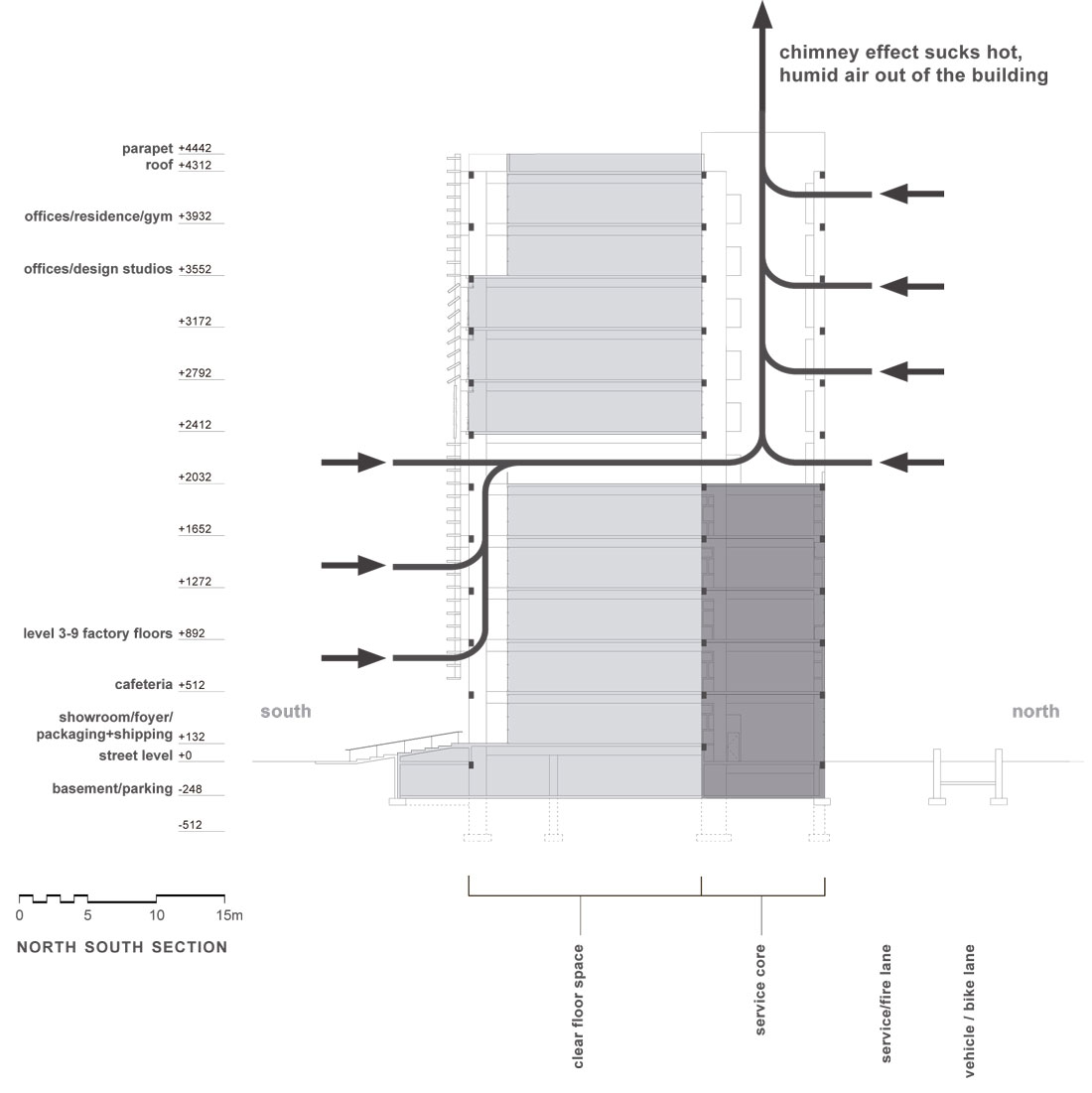 Environmental diagrams of the carvings 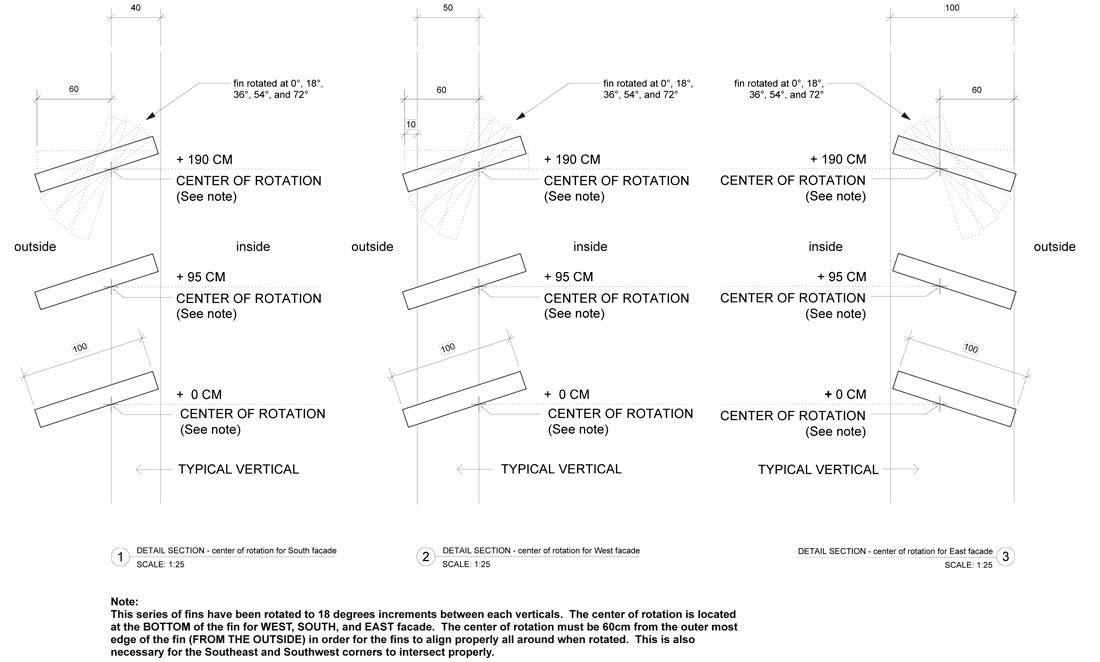 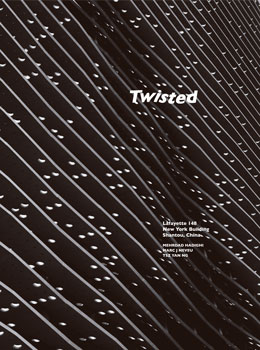