Author: Julia Nevarez Publisher: Lexington Books. Rowman and Littlefield Publisher, 2018. "Governing Disaster in Urban Environments: Climate Change Preparation and Adaption after Hurricane Sandy" by Julia Nevárez is a book that offers an interdisciplinary perspective to understand climate change as a complex and multi-scalar phenomenon from broad perspectives and current debates including the anthropocene, environmental security, and resiliency within the context of neoliberalism and austerity policies to devise social, ecological, and physical alternatives. Lexington Books, Rowman and Littlefield Publishers, April 2018.

Building for the Anthropocene 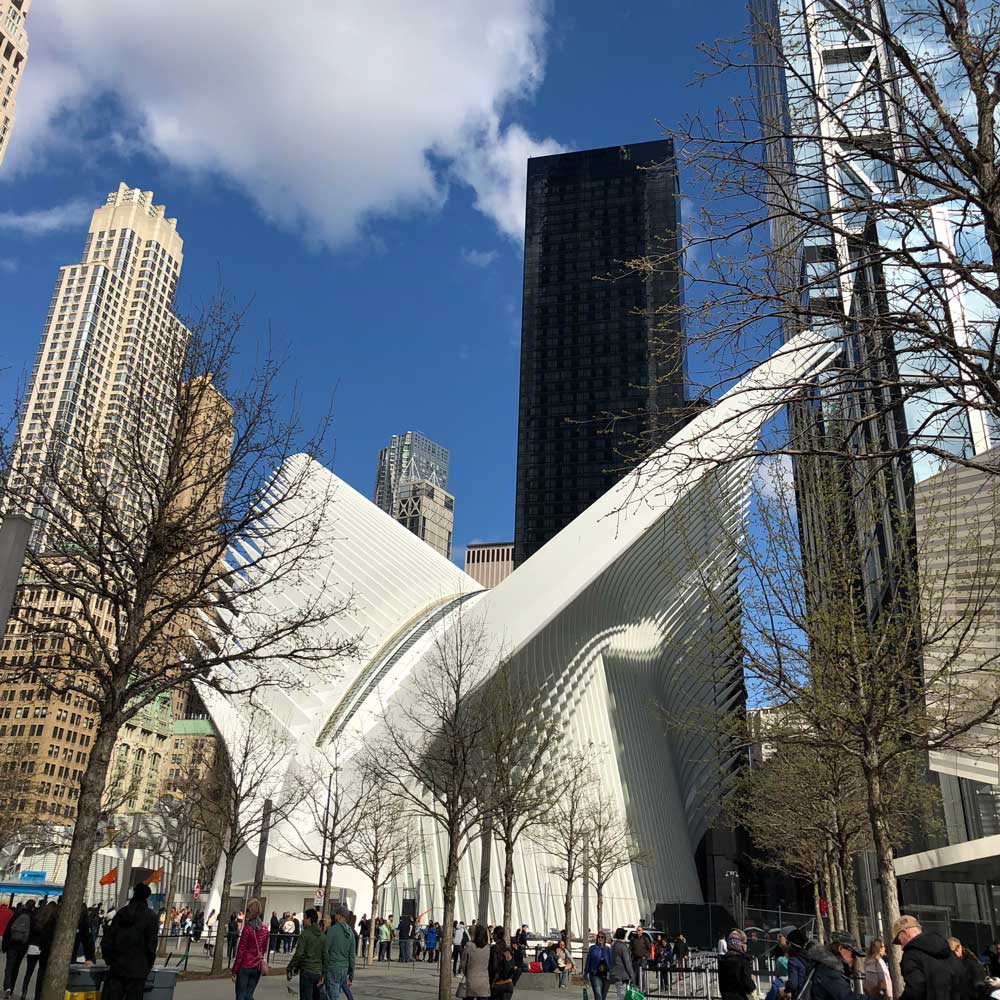 After many years of friends and colleagues suggesting a visit to the awe-inspiring architecture of Calatrava’s Oculus in Lower Manhattan, I ventured one summer afternoon after catching the ferry service from the beach in the Rockaways, an area badly impacted by Hurricane Sandy. The outside of the dove-inspired entrance was a peace monument designed for a city in the process of healing from 9/11. Oculus is cemented over the vast expanse of added land from the World Trade Center dig, now the site of the 9/11 Memorial, where Battery Park City is now located. Another area badly impacted by Hurricane Sandy. 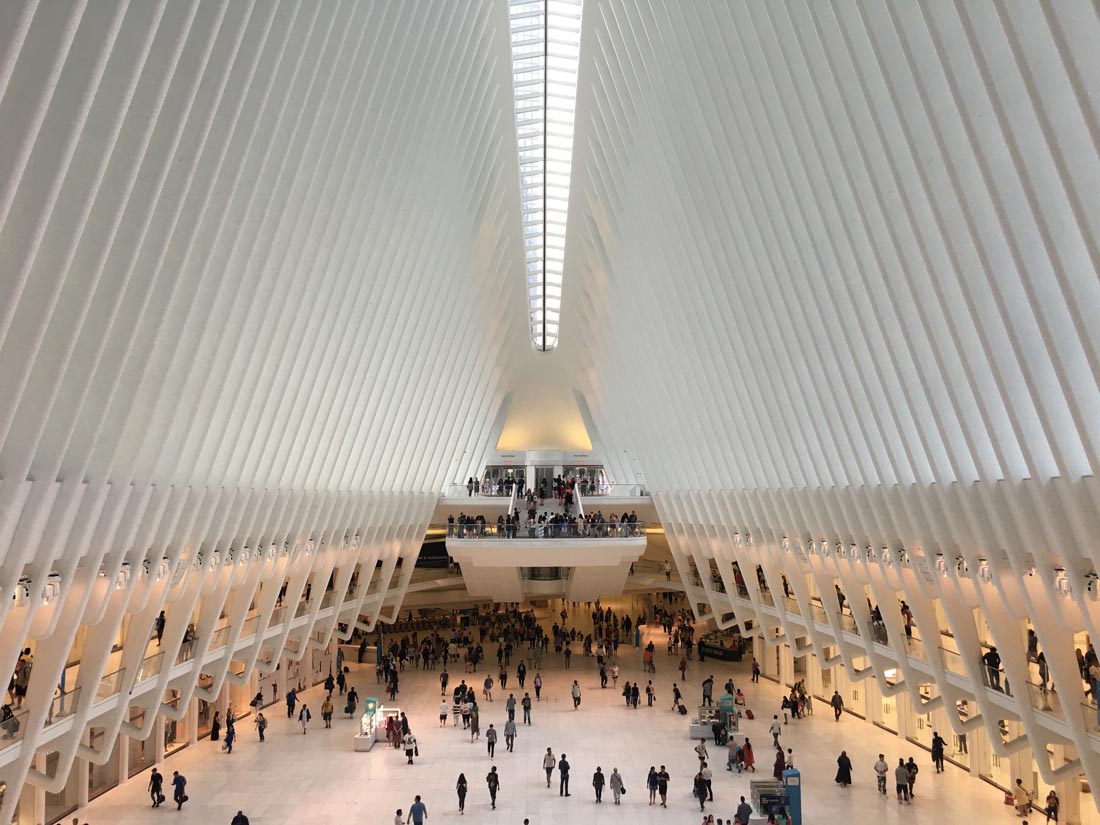 Venturing inside is a deep space framed by what could be considered, at least to me, the carcass of a dinosaur skeleton from the inside of the ribs. There is inside Oculus a major subway entrance and path train hub as one traverses through a pristine and posh shopping mall. An ideal commuter ambush for the transformation of public space into a commodified space for consumption. Will it be flooded? Is this recently unveiled space protected from floods like the one generated by Hurricane Sandy?[1]

Climate Change and the Anthropo/scenic landscape of Hurricane Sandy

As the experience of Hurricane Sandy in New York City demonstrated, climate change crises uproot urban environments and city life. The anthropocenic consciousness where human generated activities lead to environmental destruction, emerges as a relevant and timely inquiry, forcing us to consider what we build under the possible consequences of climate impacts. The Anthropocene identifies urban industrial society and agricultural expansion in producing environmental degradation to a degree compared to geological shifts that have dramatically altered earth’s ecosystems, conducive to deforestation, overfishing, ozone depletion, mangrove conversion, and so forth. The Anthropocene can be considered a critical space from which new forms of understanding can bridge connections between humans, non-human, and objects in relationships of cooperation and solidarity rather than competition. The required adaptation to new ways of thinking and practices with the “natural” environment and cities emerges in an ecological approach constituted by relationships of collaboration between humans and nonhumans, organic and inorganic matter. A necessary epistemological shift, the Anthropocene provides the opportunity to consider alternative perspectives in our relationship with nature, different from the capitalist one, where nature figures as a resource to be exploited. 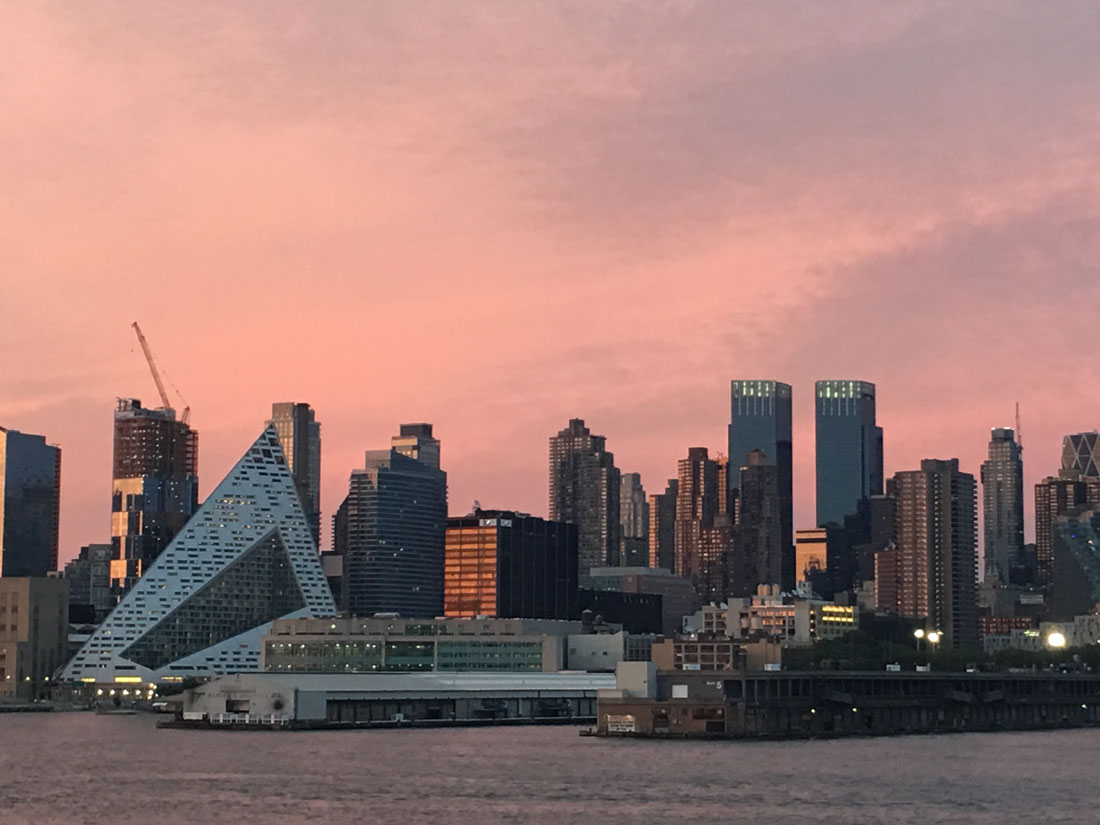 [1] I asked a maintenance worker if the space was protected against flooding, searched for information, and sent a message to Santiago Calatrava’s office but have not received an answer yet. Oculus was designed before Hurricane Sandy and the currently increased concerns regarding climate change impacts.