From the Digital Gap to the AI Barrier: Establishing the Guidelines for a Socially Engaged AI Based City Design

Most of the projects within which engineers and programmers prioritize ethics in their works are UK and US based and led by smalls groups of researchers in Western countries. Also, studies to date just have samples of individuals with not enough variety in age, race, or social condition.

Just from 2016 the “Ethically Aligned Design” IEEE document (association, 2016) includes feedback from people and citizens in East Asia, Middle East, etc. Some has translated the document in their native languages and have submitted reports about the state of AI ethics in their regions. Samples incorporate concepts of Buddhism, like reminding AI designers that nothing exist in isolation, so that enhancing responsibilities of systems they create on communities; concepts of Confucianism, etc. remembering the designers to work closely with ethicist but also with their targeted audience (Woyke, 2017).

Challenge will be to deal with unpredictability and cognitive ethics being the safety of the system the main challenge. When AI machines dealing with social-cognitive dimensions previously dealt through human-decision making, transparency of the algorithm as well as it analysis easiness in situations of un-appropriate behaviour become main issues.

Added to that challenge, as Architects and Urban Designers we have a pretty important and very particular challenge to add to the already mentioned one:

Dealing with the process of changing from the Digital Gap to the AI Barrier for our built environment inhabitants. 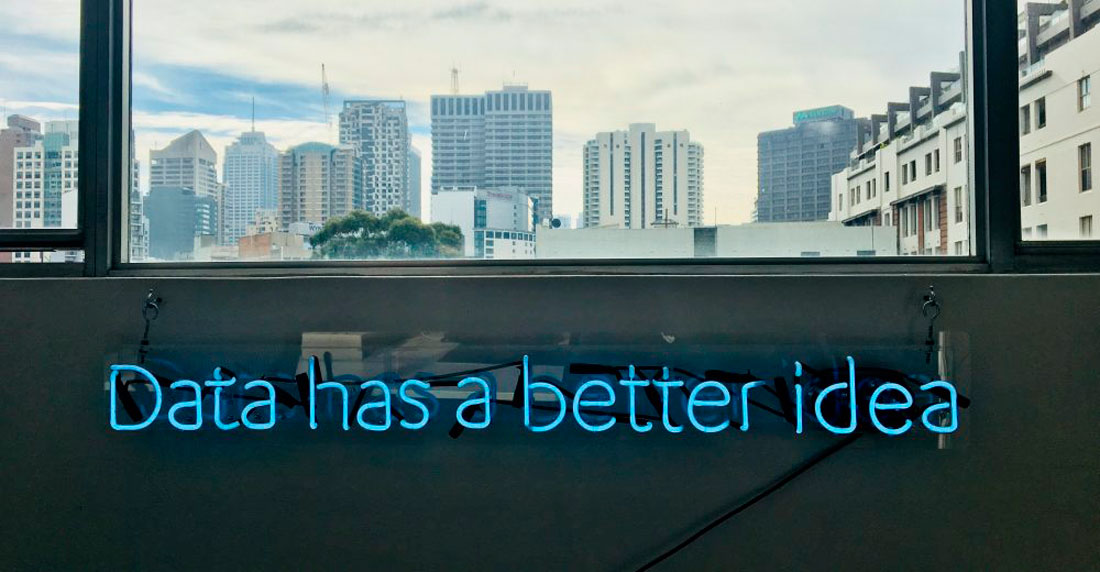 1. Urban Design versus Design for Citizens

Both research focuses have reached current city design by the research scenario in the last five years. Yet only since the 90’s have we had the technology to develop the new idea of the city that was proposed by Jacobs in the 60’s and its implications.

Using an innovative and interdisciplinary approach Jane Jacobs (Jacobs, 1961) set the grounds of cities as problems of organized complexity. Until then, academics had defended the idea that any urban planning problem could be perfectly described with a clear definition for all of its variables, classifying it as a problem of disorganized complexity or even as a problem of simplicity.

It is nowadays when, along with the emergence of Big Data and the Internet, we will be able to properly study cities as the complex systems Jacobs described.

Big Data and the Internet have completely transformed the interaction between citizens and their habitat.

Future city development is starting to be studied based on this very new transformation in citizenship interaction with data, existing an urge for the development of new city design methods through the understanding of this new paradigm.

[1] The Stiglitz Report: Reforming the International Monetary and Financial Systems in the Wake of the Global Crisis documents the necessary changes the international financial institutions in the wake of the financial crisis that started in 2008. It discusses four main topics: Macroeconomic Issues and Perspectives; Reforming Global Regulation to Enhance Global Economic Stability; International Institutions; International Financial Innovations. [2] QUALIA is understood for this work as the capacity for phenomenal experience: Sentience, that vs. Sapience, understanding Sapience as the set of capacities normally associated with higher intelligence, (self-awareness,etc) that are normally defended as possessed just by human race.

« New Solutions for New Disruptions: Methodologies of Data Analysis and Visualization
The USA’s most Talked about Cities »