Published in "Scarcity in Excess: The Built Environment and the Economic Crisis in Iceland", 2014 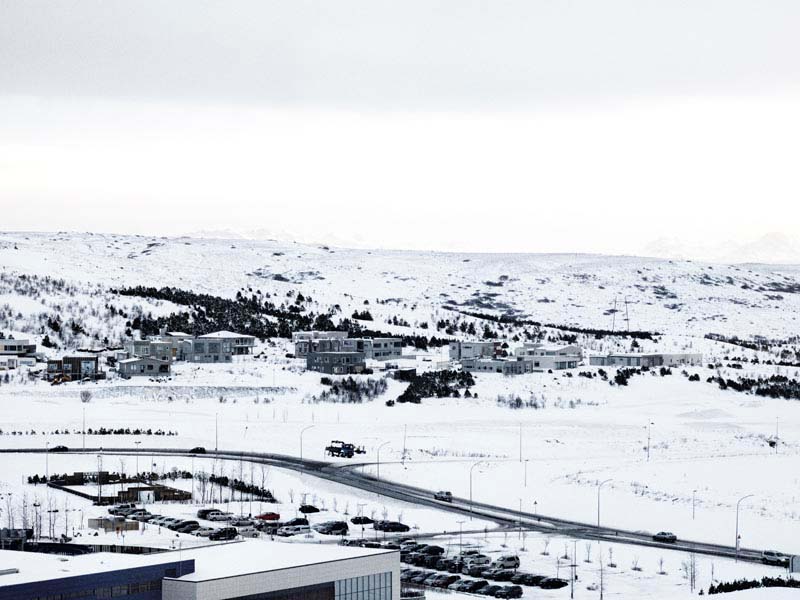 New districts and landscapes, previously considered rather inhospitable environments such as windy and snowy heaths, were planned for residential use. When the financial crisis hit, these areas were in different stages of completion. Some buildings were finished but a large number were missing many of the parts one usually considers constituting a building.

Long and winding roads created by abundant resources lead to these areas and usually the infrastructures of energy and water are ready for something to happen. The stunning views to the mountains and the ruptures in the landscape make for a mixed feeling. Will the holes in the ground wait for that lump of concrete they were initially made for? Will they be left to contribute to the tradition of manmade desertification or will they become shelter for a new habitat or a pond? 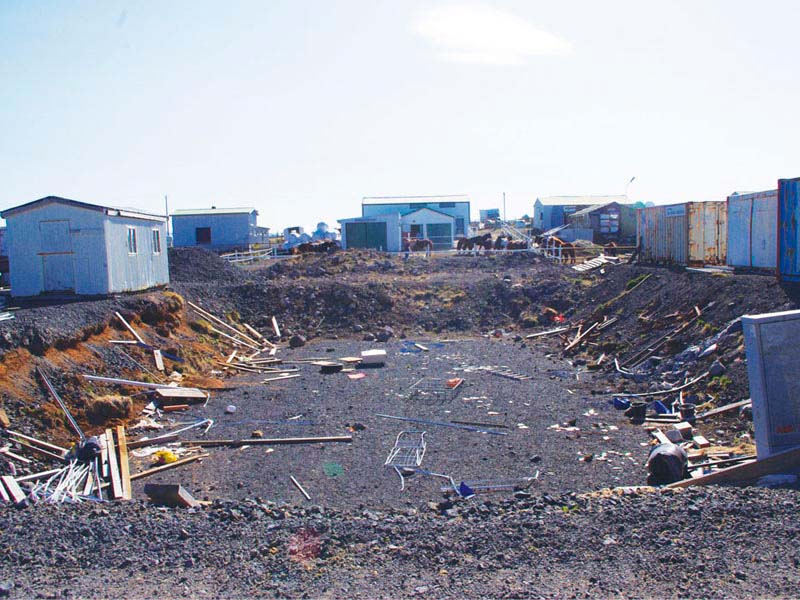 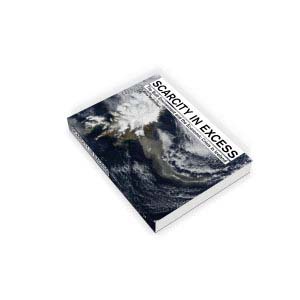